Posted by Sama in Entertainment On 24th July 2022
advertisement

Jason Momoa got injured in a scary head-on collision with a motorcycle this weekend. This news comes only days after Momoa was seen vacationing with close buddy Jared Leto. Reports reveal that both the actor and the motorcyclist were shifted to the hospital after the crash and are doing fine. 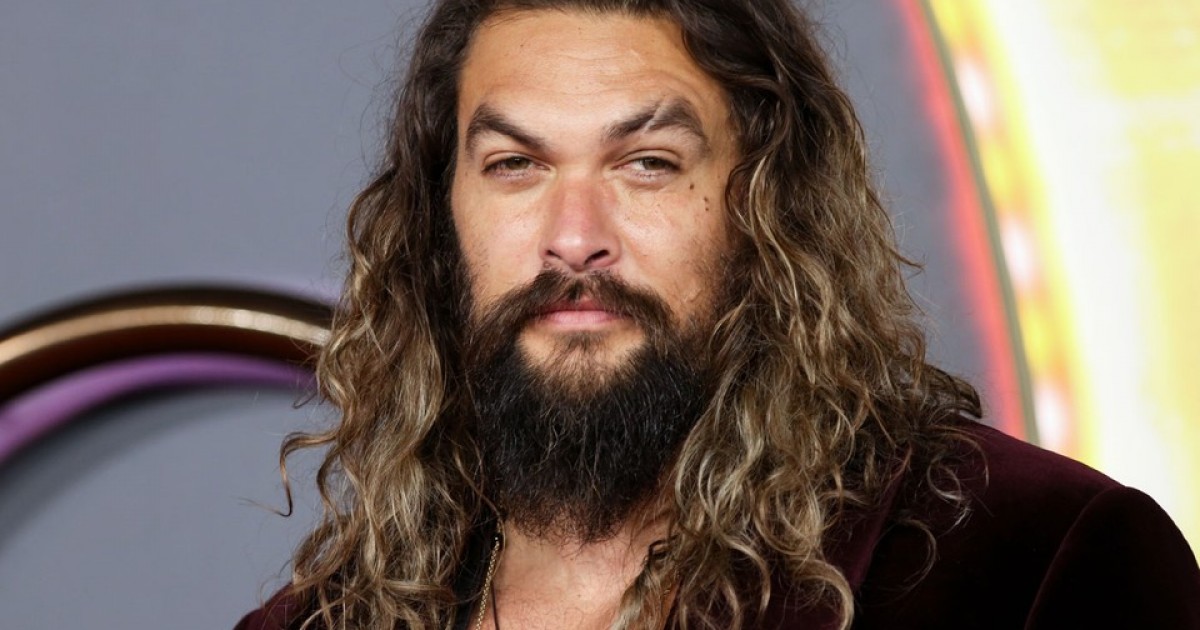 TMZ reports Aquaman actor Jason Momoa was involved in a scary head-on collision with a motorcycle this weekend on Old Topanga Canyon Road, near Calabasas.

Law enforcement confirms that the 42-year-old and the motorcyclist who allegedly crossed over the actor's lane while coming around a curve, are both fine. 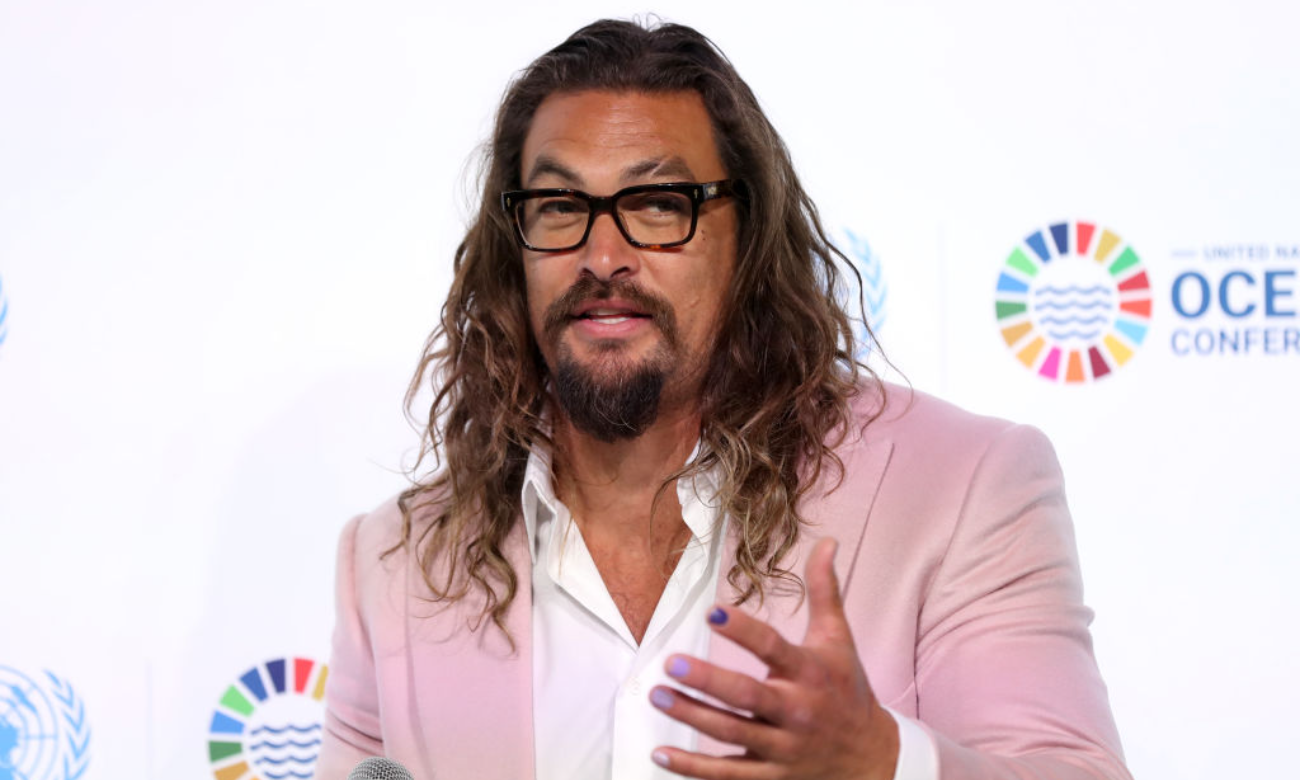 The media outlet also reports that the motorcyclist 'briefly' went flying into the air, but was 'able to land on his feet' after ricocheting off the actor's windshield.

The motorcyclist thankfully suffered only minor injuries, including bruising to their leg and thumb and was rushed to the hospital. 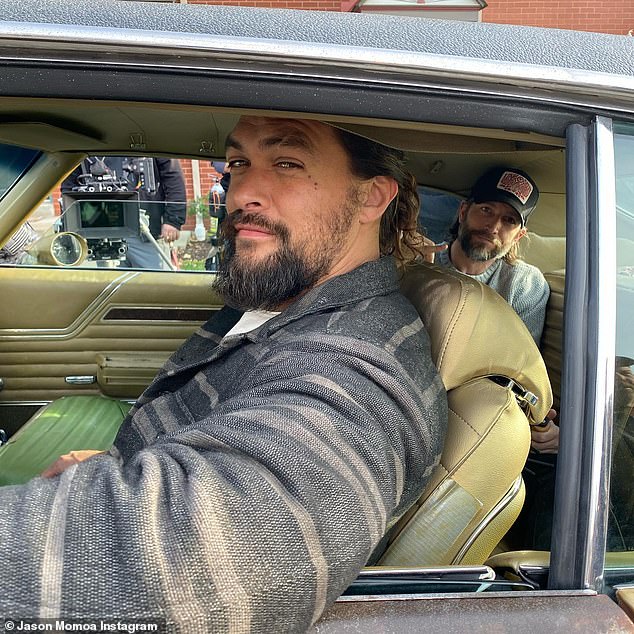 This news comes only a few days after Momoa was seen vacationing with Jared Leto on a boat off the coast of Mallorca with Jason Momoa and Chris Sharma. 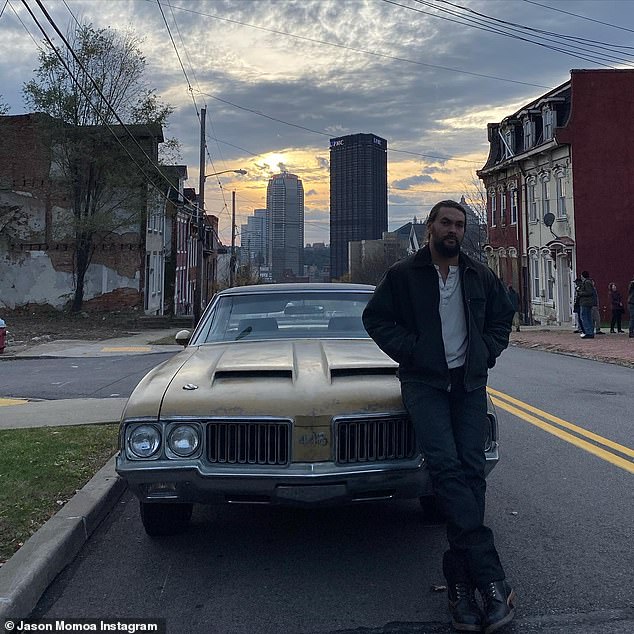 It is not clear when Leto and Momoa became close buddies, they both appeared in the DC Universe over the years.

Momoa played Aquaman in the 2018 movie of the same name and will reprise the role for the 2023 film Aquaman and the Lost Kingdom. Leto played The Joker in the 2016 movie Suicide Squad. 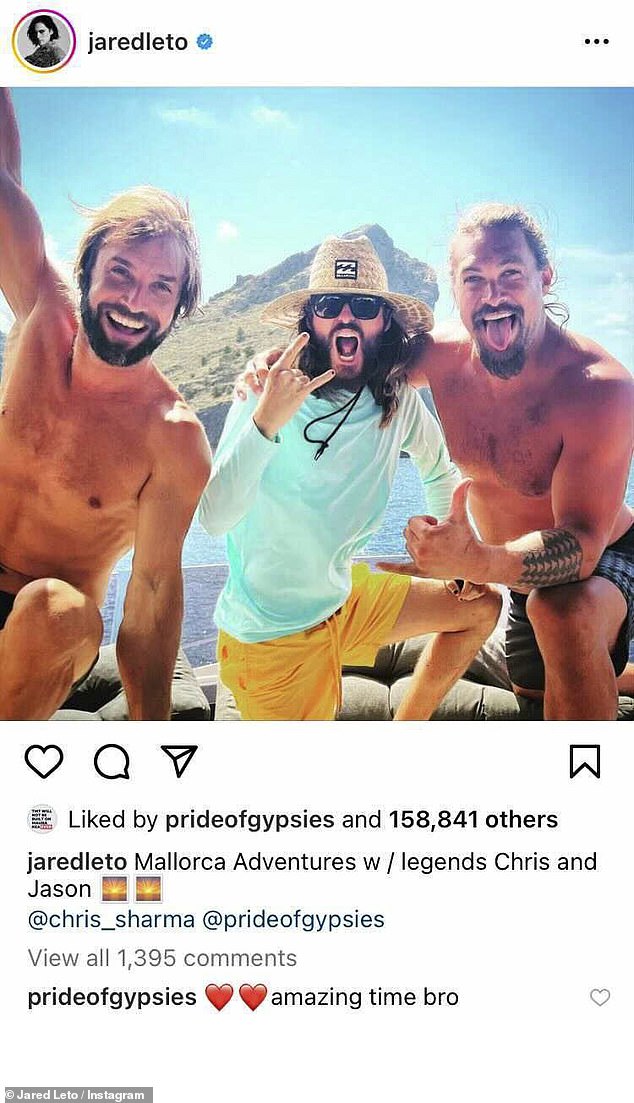 They both also played their respective roles in Zack Snyder's cut of the Justice League film.

Momoa also split with Eiza Gonzalez after months of dating.

Rumors are the major factor that led to the former couple's breakup was that the actor and Ambulance actress, 32, are 'just very different people.' 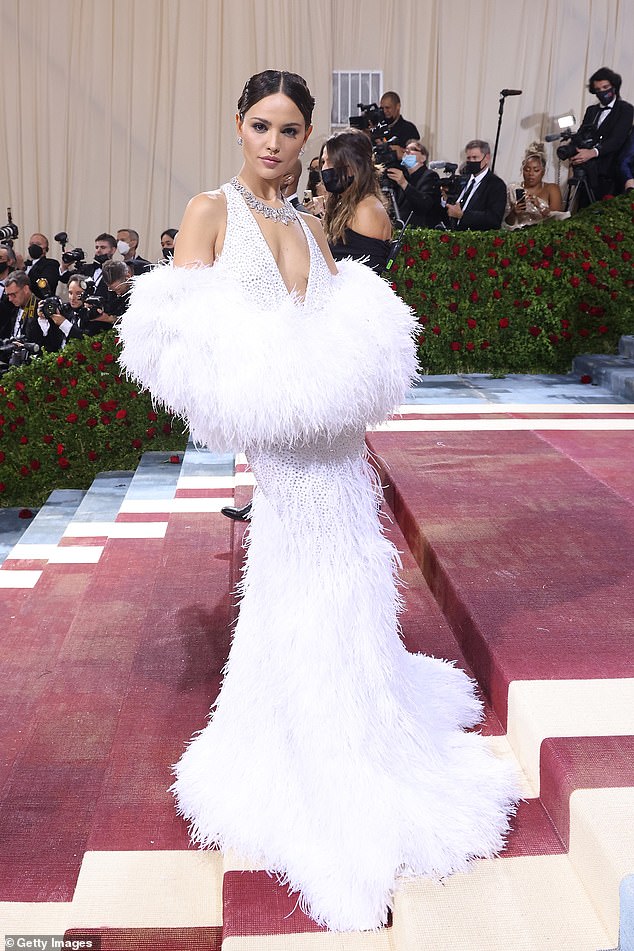 'They love each other very much having dated quietly for some time before it became public,' an insider told People. 'They are in different life stages.'

Still, the source revealed that the former lovebirds were 'hoping they might work it out' and had been dating exclusively since they were introduced in February.

Momoa split with his estranged wife Lisa Bonet after 16 years together in January of this year. 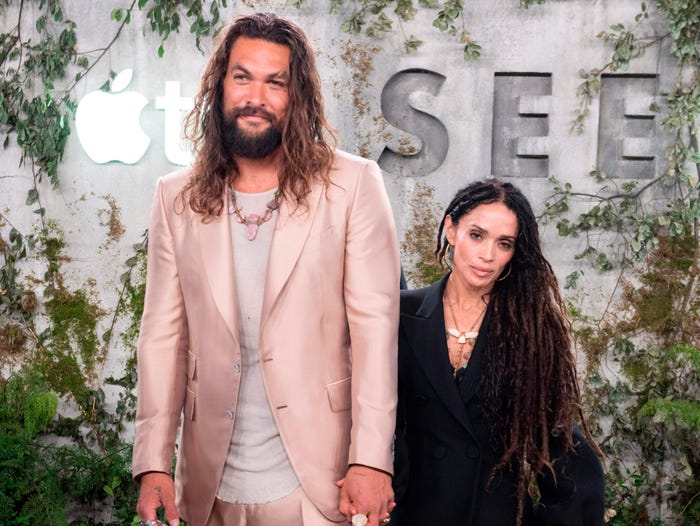