Posted by Sama in Amazing On 15th April 2021
ADVERTISEMENT

Scott Mackenzie is famous for charity work and till now has donated billions of dollars to various organizations including climate change, LGBTQ rights, gender equality, poverty, racial justice, and supporting community colleges and universities with largely black and indigenous bodies. This time too she has donated a generous amount of $8million to one of the first tribal colleges ever developed in the United States. 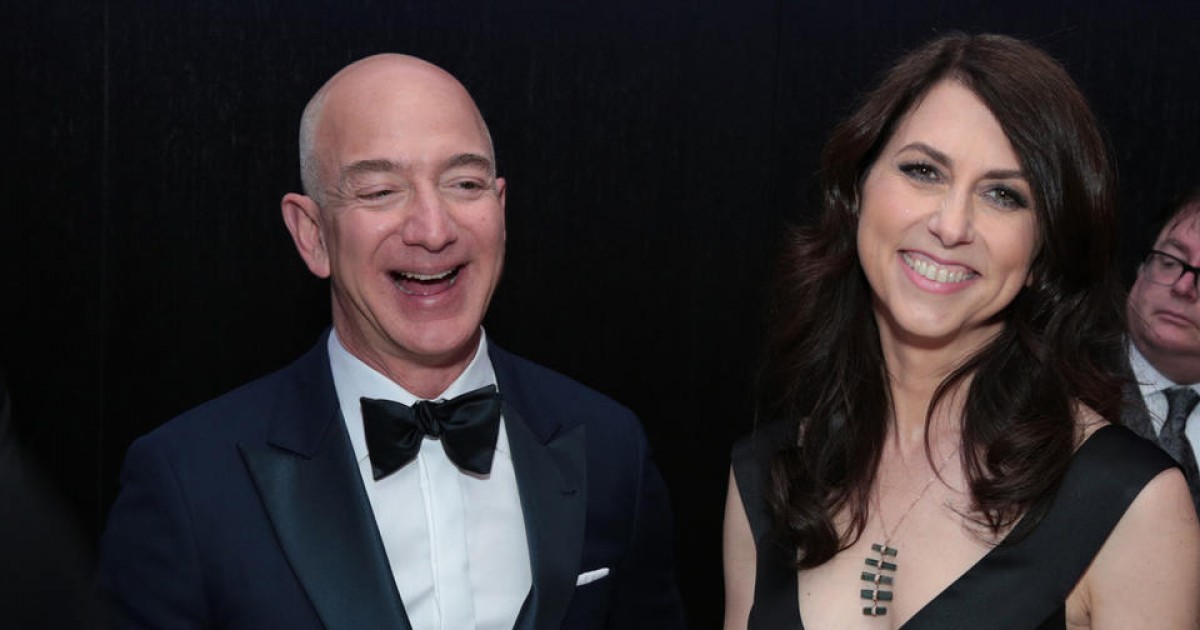 The ex-wife of Amazon founder, Mackenzie Scott, gave away a whopping $8m to one of the first tribal colleges ever developed in the US, and that too with no strings attached.

Turtle Mountain Community College in Belcourt, North Dakota was created 50 years ago to extend support to indigenous students who went for their college studies and found it difficult to be apart from their families. 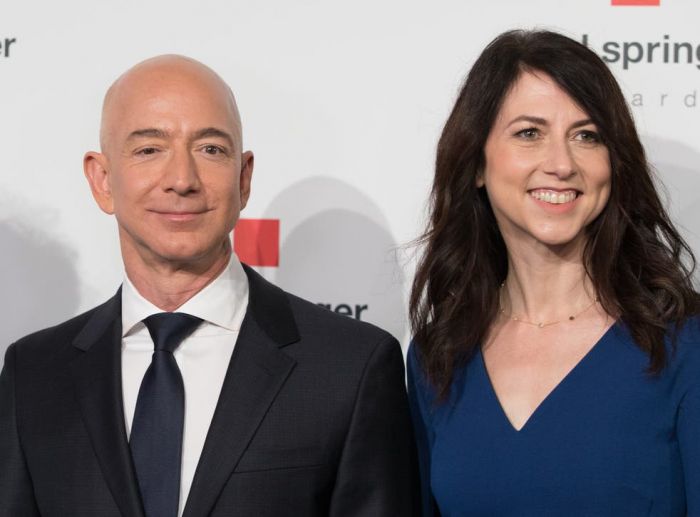 So the tribal colleges were started by the founders with the goal “to serve the educational needs of tribal citizens and provide the workforce that is needed on the reservation.”

An estimate, there are around 500 students in these colleges and 95% of these are natives, the majority of those are Turtle Mountain Band of Chippewa.

Talking to Slate about the donation, Donna Brown, the college president, described how it felt to get the huge donation.

“When I first received an email, it just said, “There’s a donor who’s potentially interested in giving money to the college, would you have time to have a conversation with me?” And that’s really all it said.

“So it was kind of, Is this real? Is this fake? What’s the deal?  But I did have a conversation with somebody doing some research for [Scott].” 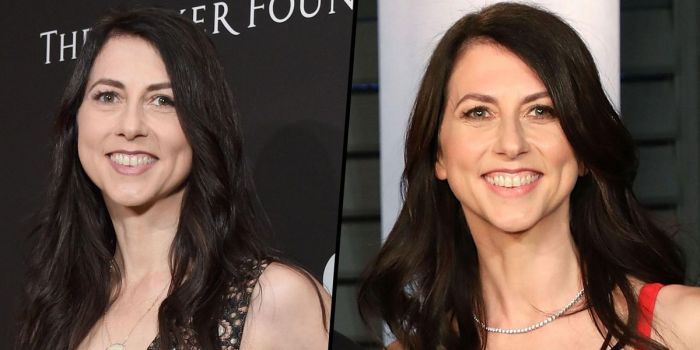 She shares that she was surprised after hearing the amount Scott was donating.

“I happened to be driving at the time. I almost had to pull over the side of the road. My jaw dropped. The most we’d received prior to this was $300,000. So to get $8 million was mind-blowing. I didn’t know if it was real.”

Brown asked Scott how the college selected, but Scott told Brown: “I can’t tell you that.” Though Brown said that they had done a lot of research as Scott knew that she was a very new president and, after a few interviews with Scott’s team, they were selected.

She also said that Scott was interested in supporting the women of color who were thriving to be leaders in successful institutions.

Organizations that deal with climate change, LGBTQ rights, gender equality, poverty, and racial justice are just some of the different areas that Scott has made significant contributions to and has been supporting with her donations. 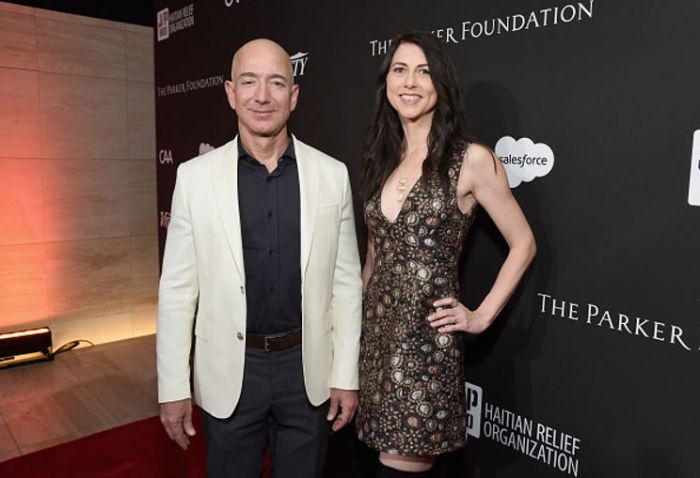 Some of her biggest surprise gifts were intended for colleges and universities with largely Black and indigenous student bodies that she said were “selected for transformative work.”

Brown added that Scott doesn't wish that the money be used to accomplish her own goals but instead used in a way that “fulfills our own mission, and in a way that we find appropriate, in the best way to serve our people.”

The college with such generous donation has now requested from an accreditation agency, to offer its first master’s level program and has also invested a portion of the money to meet their budget requirements. 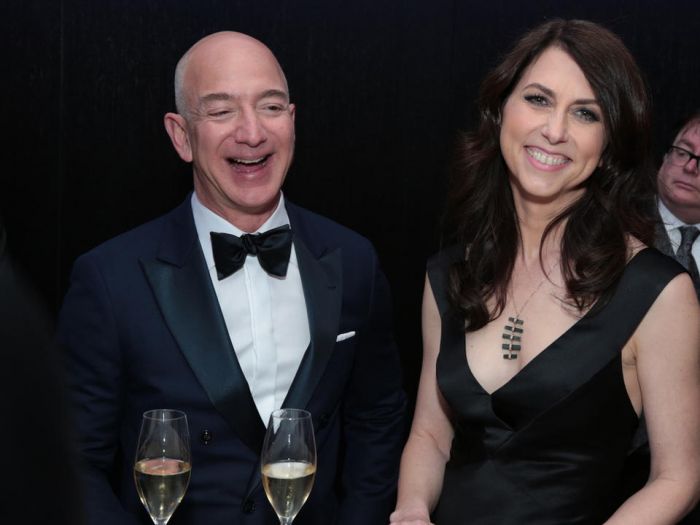 Bezos and Scott divorced in 2019 and Scott was able to walk away with the biggest settlement ever awarded in a marriage split, $38 billion in Amazon stock.

She then signed a pledge to give away a majority of her wealth—estimated at more than $50 billion. As per reports, she donated a sum of $1.4 billion dollars in the space of just four months last year, including food banks and emergency relief funds.

Scott has been applauded over the years for her charity work and moreover how she does her charity. Reportedly, Scott works with a team of advisers to research thousands of organizations. 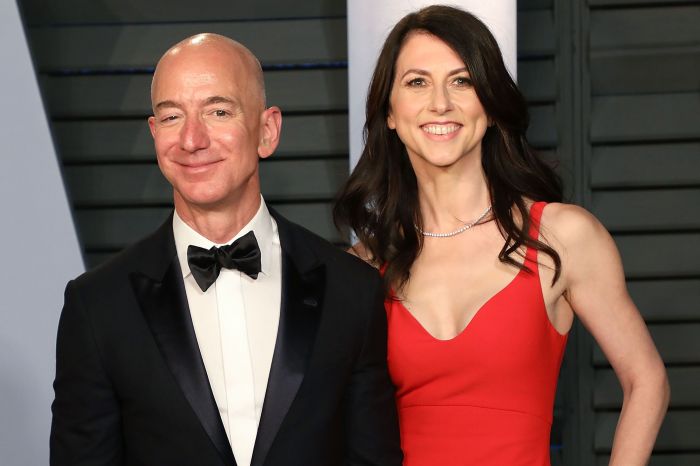