Posted by Mahnoor Nadir in Entertainment On 29th March 2021
ADVERTISEMENT

Jeff Lowe who was recently told by a judge to release his tiger cubs due to alleged animal abuse has recently claimed that he may have been poisoned by a stranger after suffering from a stroke while at a casino. 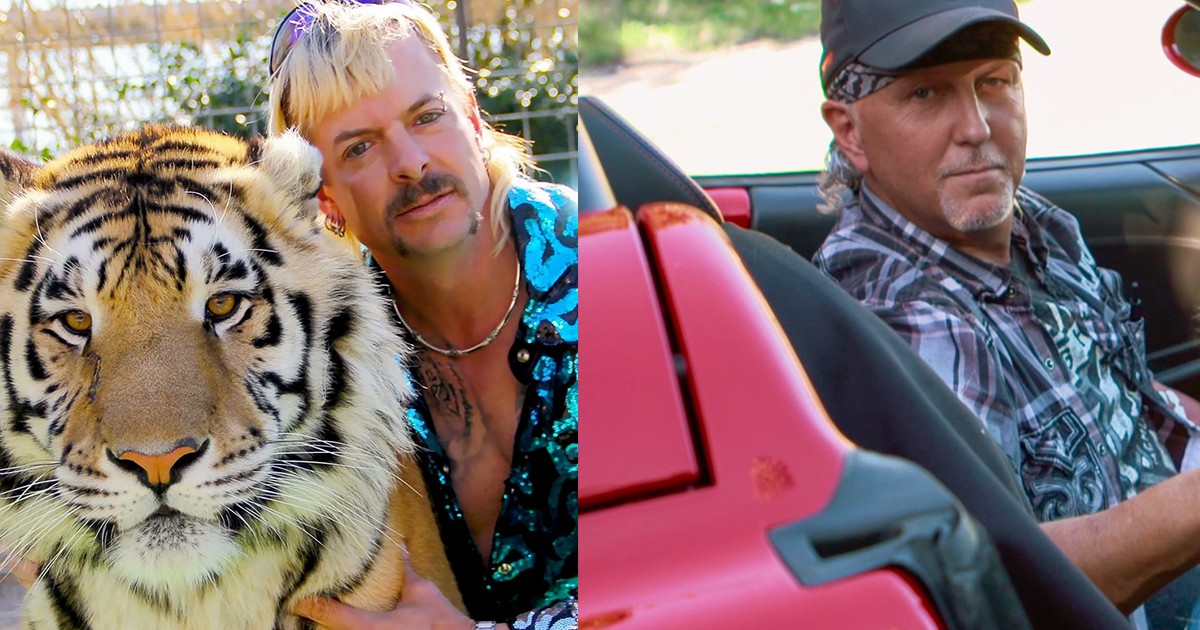 If you thought you had heard the last of the Tiger King saga, think again. The weird gets weirder as Jeff Lowe now alleges that he was poisoned while at a casino. 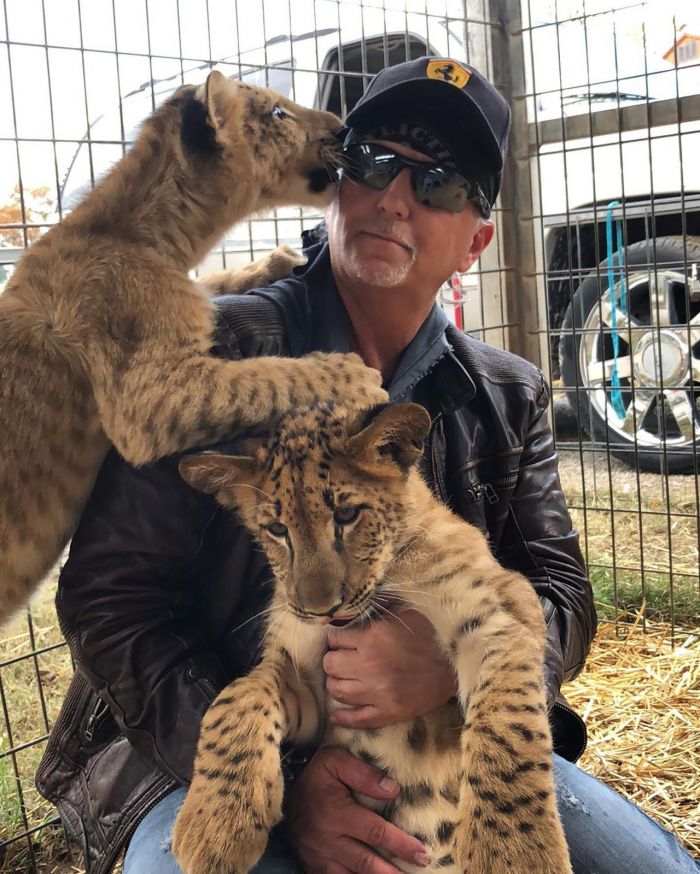 Jeff Lowe who had partnered with Joe Exotic of Tiger King fame collapsed and became unresponsive while a the WinStar world casino. 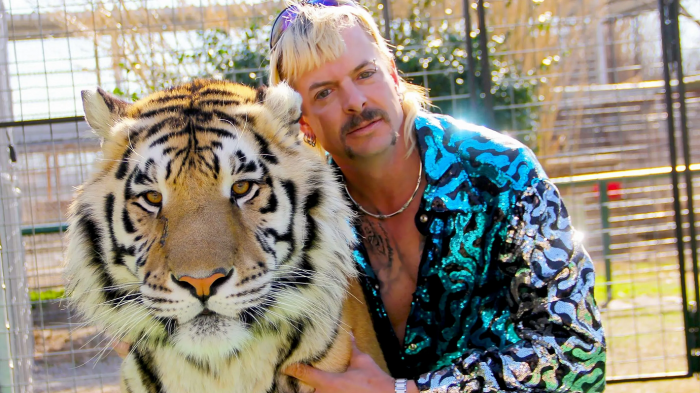 His wife who was with him at the time said, “I thought he was dying in my arms.”

The suspected poisoning may have occurred while the pair were out in the city having dinner when an unknown man approached claiming to know them. 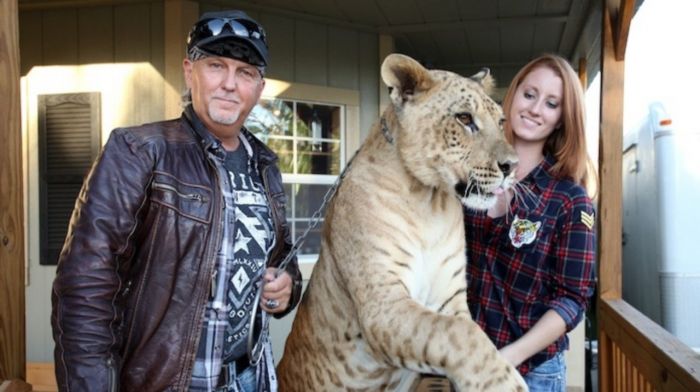 As a crowd of fans began to gather, they think this stranger may have poisoned their drinks. 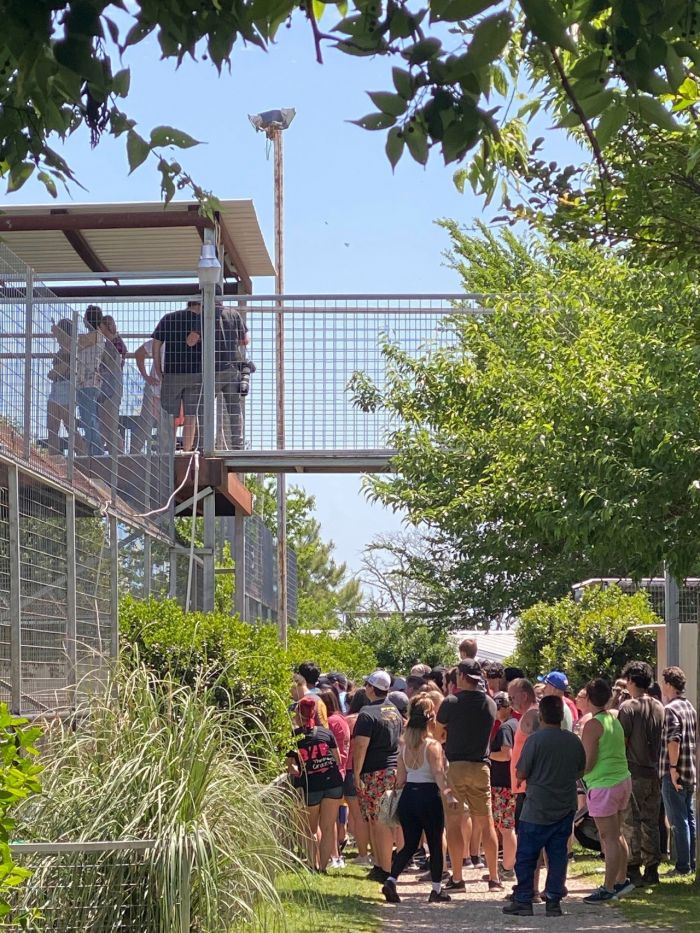 Jeff Lowe was then rushed to the hospital and recovered over the course of three days. However, he still had trouble maintaining speech and movement. 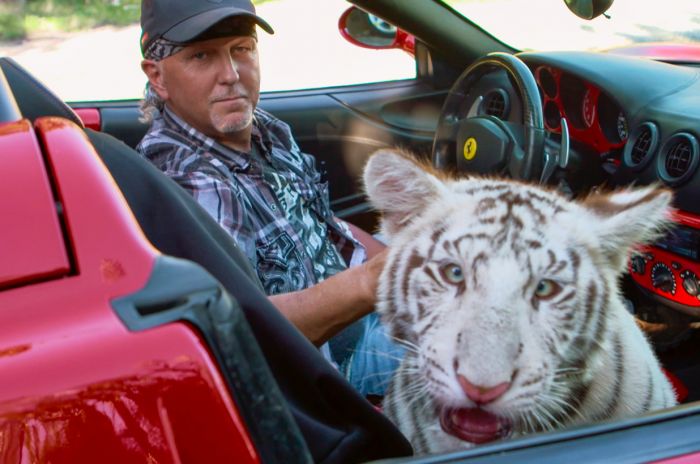 His tests did not return traces of any drugs but his wife suspects it may be an untraceable one.

Doctors have not yet concluded the actual reason for the stroke and the incident has not been reported to the police. 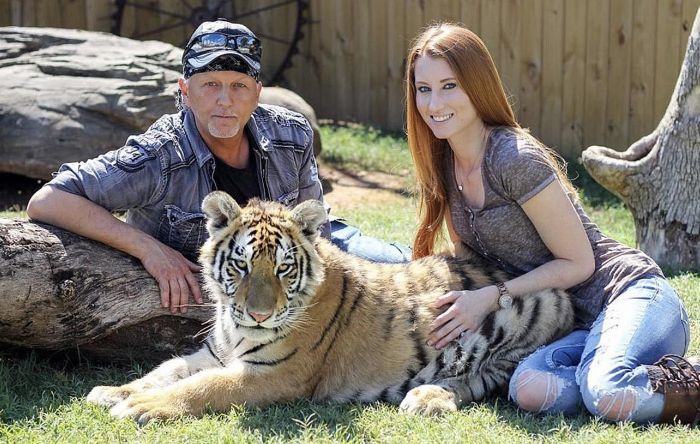