Posted by Sama in Entertainment On 4th August 2022
advertisement

Jennifer Coolidge talks about her career and her iconic role in the American Pie movie and how the role opened doors of stardom in Hollywood. Coolidge played Jeanine Stifler, the mom of one of those students looking to ditch their V card, and she ends up sleeping with one of her son's friends.

Jennifer Coolidge says her role as Stifler's mum in the American Pie franchise was certainly worth it for her.

The actor shares that the role not only made her a star but also gifted her many sexual partners.

“There were so many benefits to doing that movie. I mean, there would be like 200 people that I would never have slept with.” 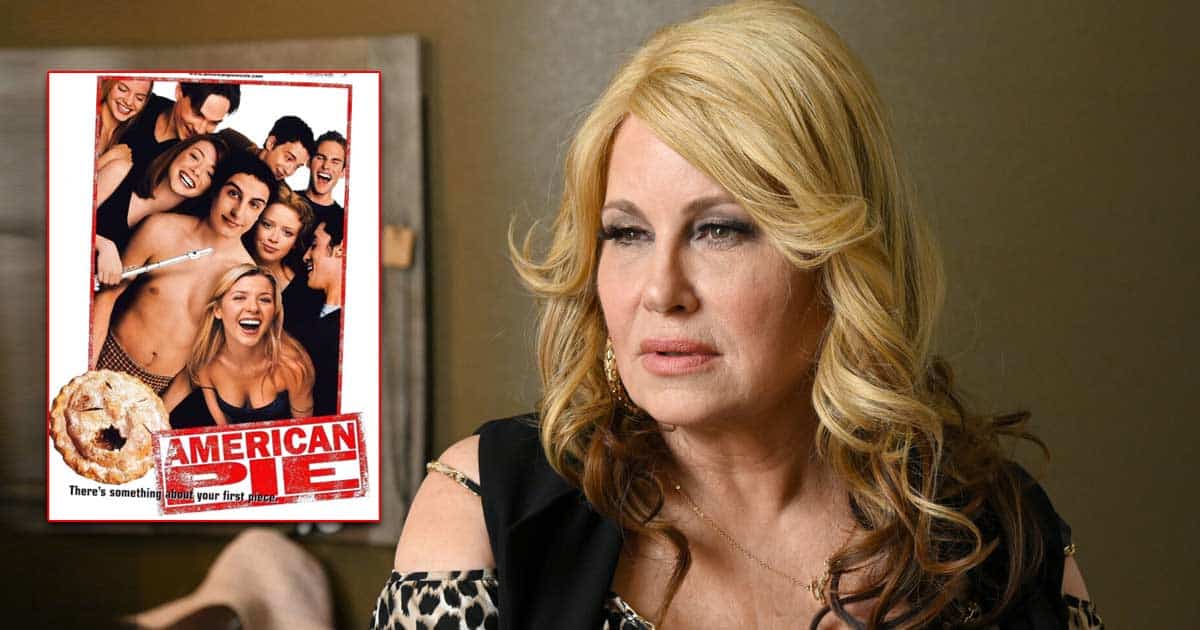 Coolidge had already appeared in a few movies prior to her hit role in the 1999 movie about a bunch of high school students who all want to lose their virginity before the year is finished.

She played Jeanine Stifler, the mom of one of those students looking to ditch their V card, and she ends up sleeping with one of her son's friends.

The famous role proved to be her ticket to stardom as she got to play the character four times for American Pie, American Pie 2, American Wedding, and American Reunion. 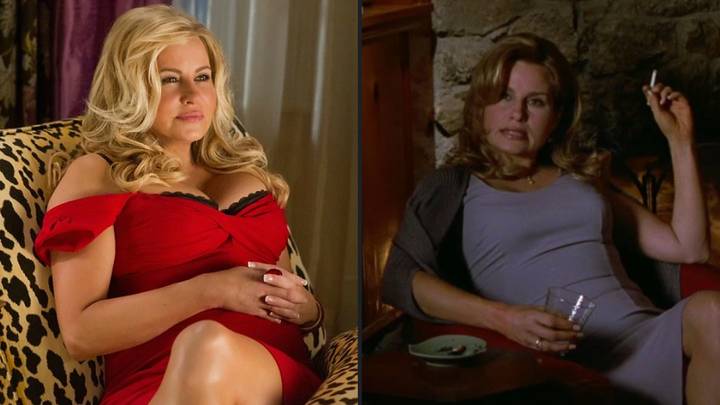 However, in her interview with Variety, she shared that one downside of her character as Jeanine Stifler and Paulette Bonafonté Parcelle in the Legally Blonde films was that she was typecast and as a result, she got no serious roles in Hollywood.

"The saddest thing about life is that you just make decisions about yourself,” she said. 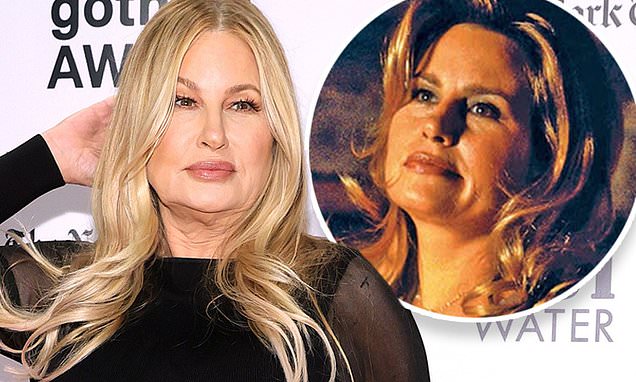 “If I’m not getting great roles, I come to the conclusion that people think I’m incapable of that.

"And then I make the decision that I am incapable of that. You actually have to have a [White Lotus director] Mike White that comes in and says, I think you can do this.” 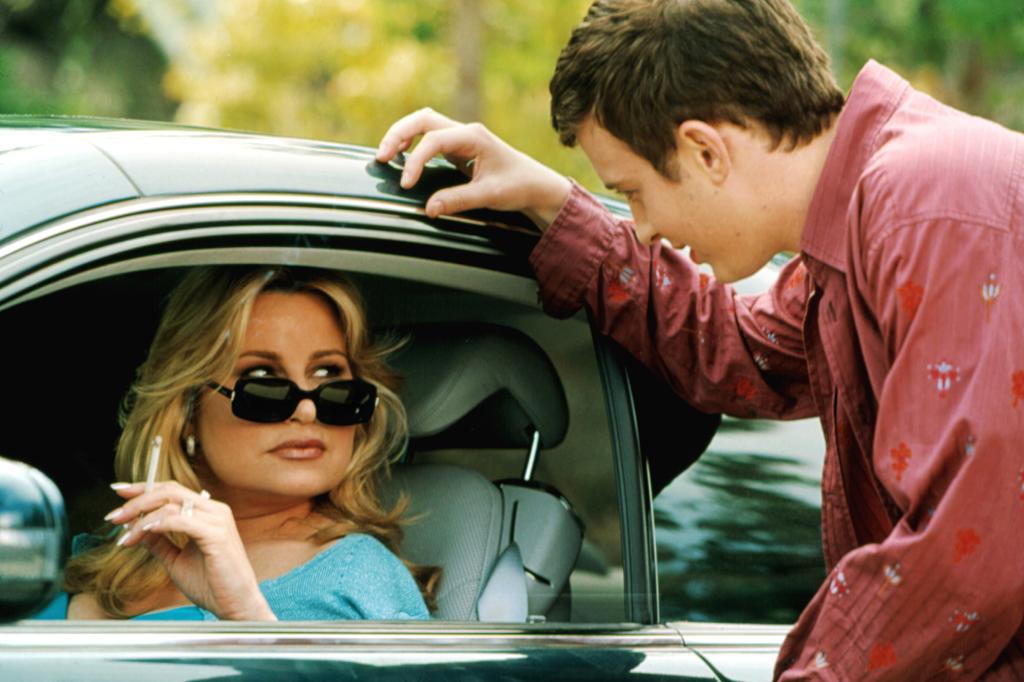 However, her role as Tanya McQuoid in the recent HBO series helped her to show her versatile side in Hollywood.

The way she played the hilarious and odd character has even earned her her first Emmy Award nomination.

Variety said her performance in the show 'cemented a career renaissance', which was 'more nourishing for how long Coolidge waited to deliver it'. 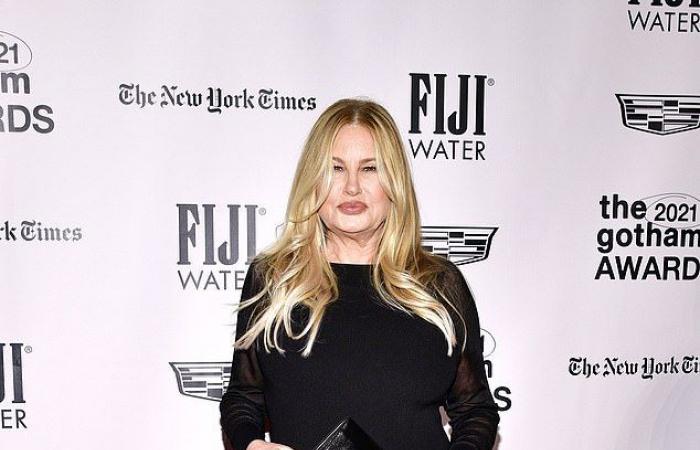 The actor added: "I have done one thing really right in my life...I’ve picked great friends.

"If Mike was never successful, and we just did White Lotus as a play in a little theatre where everyone paid 10 bucks to see it, it would still be one of the greatest things that ever happened to me.

"Because it was a killer job that no one else thought I could do.” 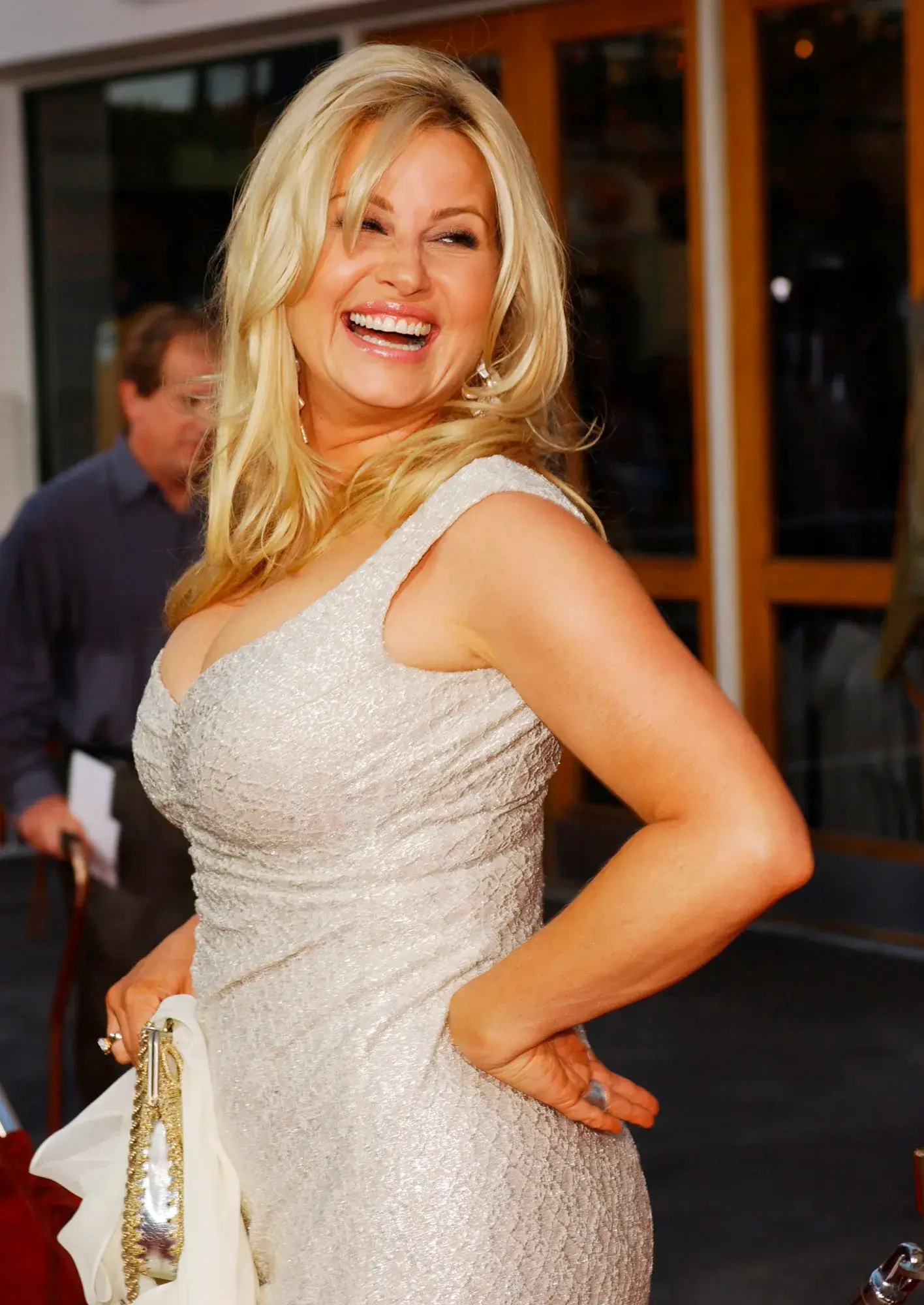