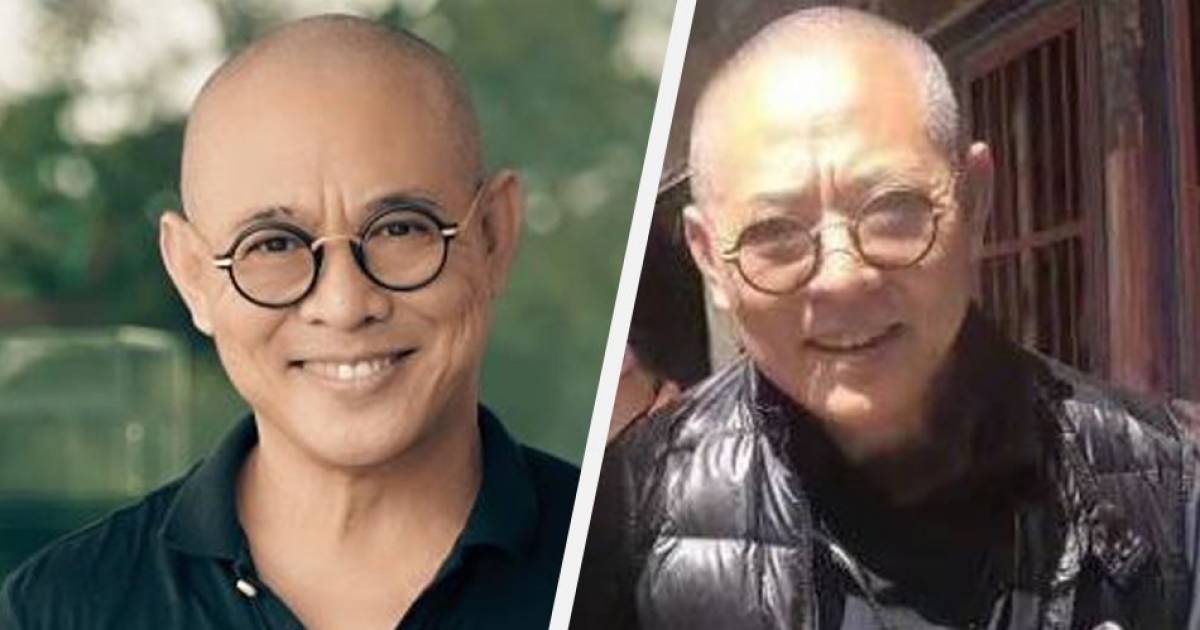 #1 Jet Li, Remembered By His Fans For His Youthful Looks And Acrobatic Movements

We all have grown up seeing martial arts movies of Chinese super actor Jet Li whose acrobatic moves and youthful looks have always kept us mesmerized. Recently a picture of the superstar was shared on the social media in which the famed martial artist looked 'frail and almost unrecognizable.' 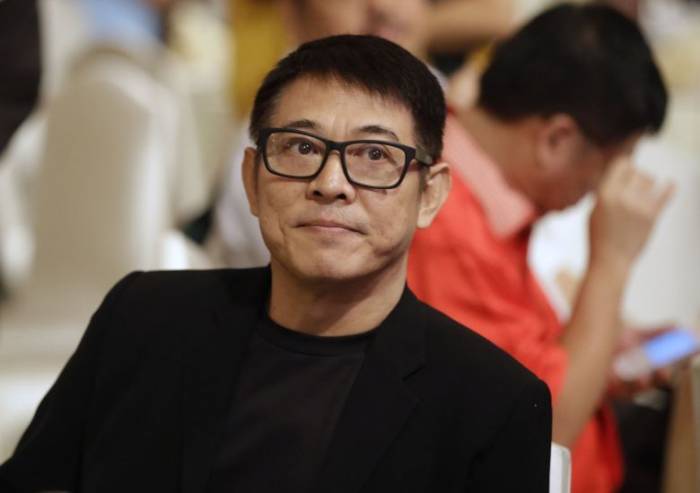 Raising concern among the fans globally, the picture circulating on the social media was captioned "Is this the same Jet Li we all know?" The picture raised alarming questions over 55-year old actor's health and social media was bombarded with messages of worry and sadness from fans all over the world.

Is that Jet Li? Alleged photos of actor in Tibet fuel speculation about his poor health https://t.co/8JEM0gtF0f pic.twitter.com/23OG2MN65f

#3 For Years Li Has Been Fighting Hyperthyroidism

Soon after the picture was released on social media it was reported that Li for the past few years has been fighting hyperthyroidism, a disease which can cause fatigue and weight loss in a person and has ignited rumors regarding Li's health in the past too. 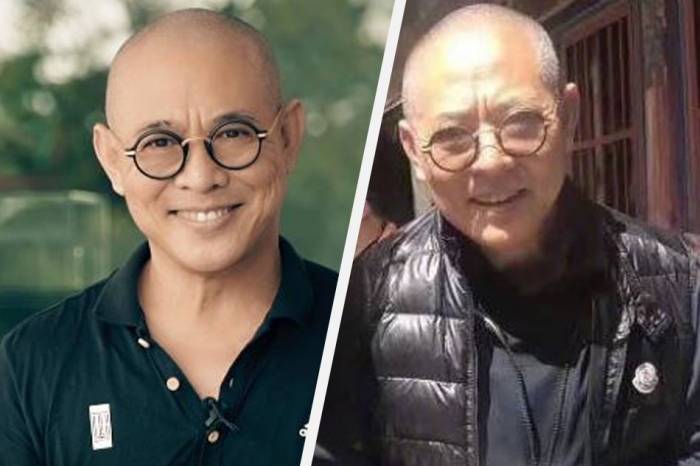 Soon Li's manager Steven Chasman refuted all the rumors and released a statment, "He has hyperthyroidism that he’s been dealing with for almost 10 years. It’s nothing life-threatening and he’s dealing with it."

#4 Li Posted A Message For His Fans On Social Media

After the post became viral, Jet Li interfered himself and on Wednesday on his official social media account posted a message for his fans where the martial arts actor assured his fans that he is doing completely fine, "I'm doing great and feeling great!"

It was later speculated by fans the bad angle of the picture made look Li older because of the lighting. While Li's manager Chasman claimed that it was just a bad photo of someone who is 55-years old.

Considered as the master of martial arts, the Chinese actor, Jet Li ruled the box office globally with his electrifying performance for several decades. His most popular films include "Kiss of the Dragon" and "Hero." Li most recently appeared in "The Expendables" franchise, but he’s slowed down his acting career because of the illness and his time leading the One Foundation charity. The actor is returning to the screen with a small supporting role as The Emperor in Disney’s live-action "Mulan." 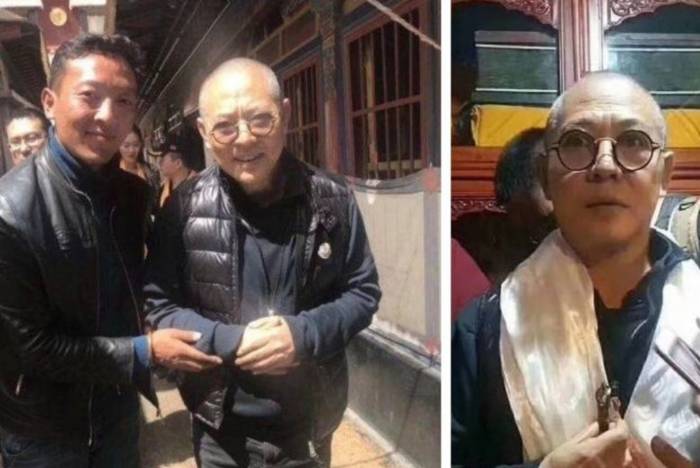