Jimi Munwa has a new knockout to add to his highlight reel.

The British light heavyweight showed off some ridiculous power as he crushed Ovince Saint Preux with a second round knockout at UFC 204 in England on Saturday night.

It was a huge win for Manuwa as he returned to action for the first time in over a year after suffering a brutal knockout at the hands of Anthony "Rumble" Johnson in his last fight.

Injuries sidelined Manuwa from competing earlier in 2015, so getting a victory over Saint Preux was paramount if he wanted to climb back up the top 10 rankings. 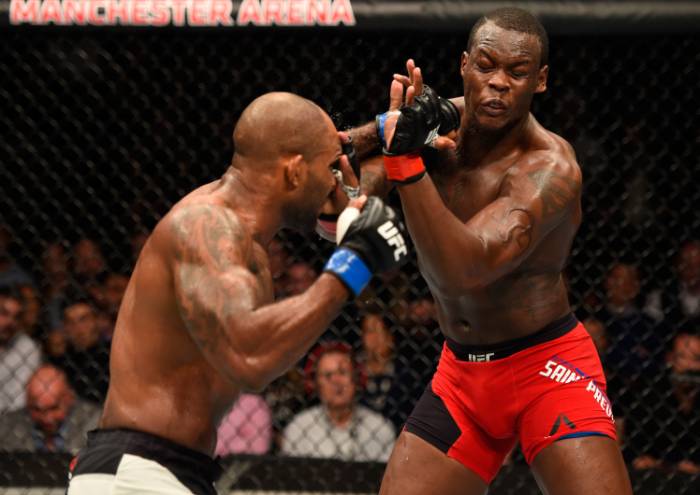 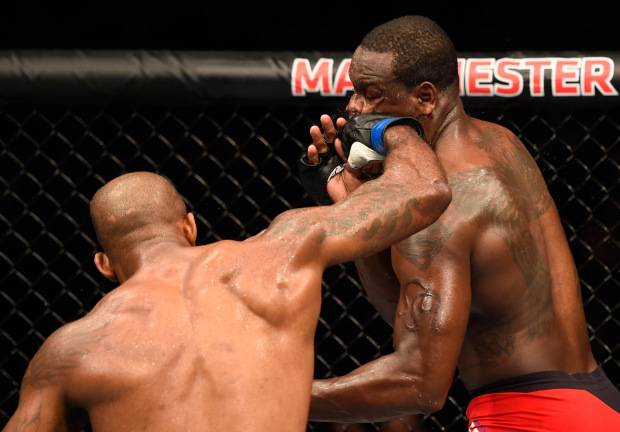 Jimmi is not giving a single chance to relax and for fight to his opponent. He is continuously hitting him to knockout quick. 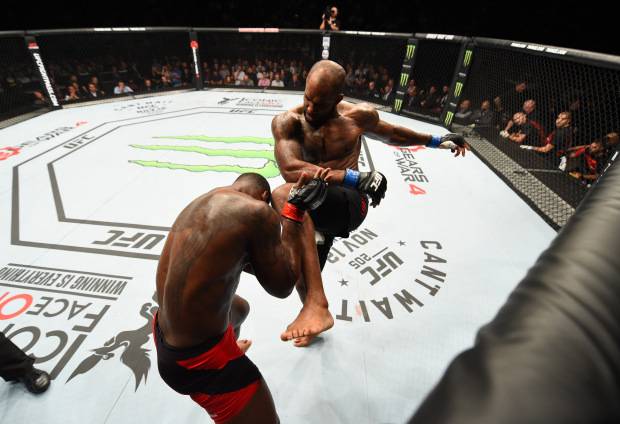 He wants to show this to his country crowd to make them feel proud. 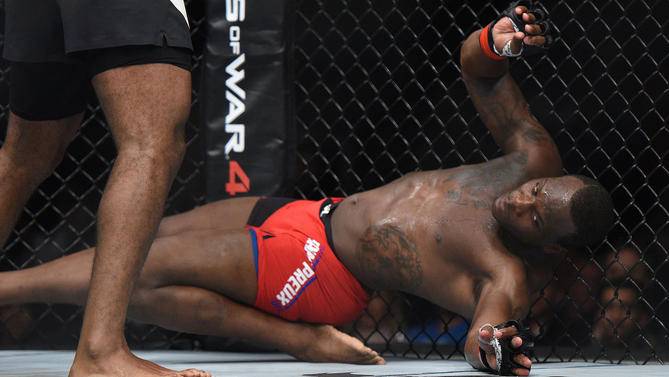