After watching this 20-year-old video of Jimmy Fallon impersonating comedian and actor Chris Rock - while in blackface, it will sadly make you realize that even our most favorite people have used blackface to try to be funny and this will also make you realize that how racism is ingrained in the minds of white people and how they always find these kinds of distasteful jokes funny.

Internet is the one place that never forgets anything. If you have done something shameful and if the video is uploaded on the Internet and even though you have made sure to get it deleted from every platform, chances are the video will resurface after many years. You never really know when it will start trending on social media and if you are a public figure, then comes the most difficult part of explaining your actions.

The good part of all this scary shit is that the kind of power that the Internet holds over people also keeps them accountable and well one can say their actions in check too. 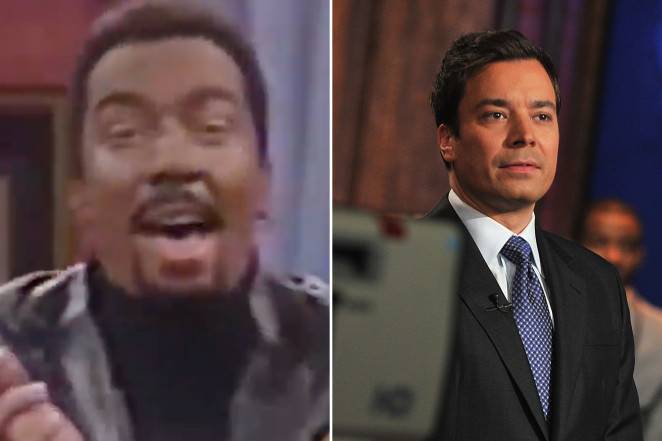 Recently, we have heard lots of racist attacks on black people in America. Just a few days back there was a shameful tragedy that resulted in the death of African American man Ahmed Arbery. The young man was fatally shot near Brunswick in Glynn County, Georgia while jogging on Holmes Road. While many people protested against these unfair attacks, these kinds of racist attacks are heard over the news very commonly in the USA and especially more frequently heard under lockdown.

Recently, the famous comedian Jimmy Fallon came under fire on social media when a 20-year old video of him got viral. In the year 2000, late-night talk show host Jimmy Fallon was a regular on Saturday Night Live. What is really to point out here is that in one particular episode, the comedian impersonated comedian and actor Chris Rock - while in blackface.

This shows how racism is even ingrained in the minds of our most favorite stars and this trending video makes us realize that so many of our favorite people have used blackface as a joke.

In 2000, while on SNL, I made a terrible decision to do an impersonation of Chris Rock while in blackface. There is no excuse for this.

I am very sorry for making this unquestionably offensive decision and thank all of you for holding me accountable.

Even though Fallon apologized for his shameful video but guess what? His apology will never be enough for those people whose sentiments celebrities like him mock and make fun of.

"In 2000, while on SNL, I made a terrible decision to do an impersonation of Chris Rock while in blackface," he wrote. "There is no excuse for this. I am very sorry for making this unquestionably offensive decision and thank all of you for holding me accountable." Many have doubted his sincerity. The tweet was uploaded only after the clip of his sketch resurfaced early on Tuesday morning. It soon went viral. Soon enough, the hashtag "Jimmy Fallon is Over Party" also began trending on the social media platform. Hundreds of Twitter users shunned the talk show host for his skit as well as his silence, prompting the apology.

The question here arises is that, would Fallon have had made the apology video if he was not bashed and called out on Twitter for his actions? Well, our guess here is that most probably no. Because it really took the comedian 20 years to apologize for his such insensitive action? Like for real. 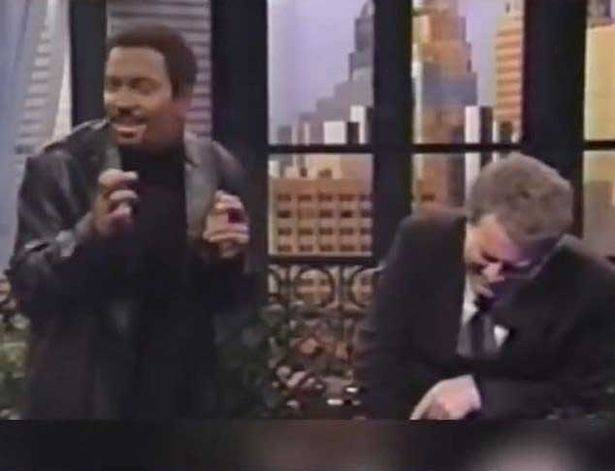 Fallon wanted to save his face and so he uploaded the apology note on social video. While the NBC the television network that airs his talk show The Tonight Show, on whether he will have to face any consequences at all. in 2018, NBC infamously fired Megyn Kelly for defending the use of blackface. Will Fallon face the same rigor of punishment?

The producers of SNL have also so far not commented on the whole situation, as they played an equal role in airing this video. In the skit, Fallon, dressed as Chris Rock in blackface, comes out to join Regis Philbin, played by Darrell Hammond. He then cracks some jokes in the stylings of Chris Rock. Many who watched the clip found it unbelievable, similar to when it was reported that Canadian Prime Minister Justin Trudeau wore blackface to a school event. The surprise, nonetheless, was soon replaced by rage.

One Twitter user wrote, "Stop saying it’s okay because he did blackface 20 years ago. He was 25. He knew what he was doing." Another asked, "So how are we gonna cancel Jimmy Fallon for doing blackface but not cancel Saturday Night Live for letting him do that and giving him a platform?" Trying to find some humor in the situation, there was also this person who made this awful joke: I just woke up to see Jimmy Fallon being canceled, Is it... Is it because he committed some kind of fallony?"