With the introduction of video technology into sports, there has slowly started being less controversy regarding refereeing decisions. Tennis, Cricket, Baseball, American Football and Football are already using video technology to assist referees in decision making so it is only a matter of time that referees are completely replaced by automated systems to make refereeing calls. 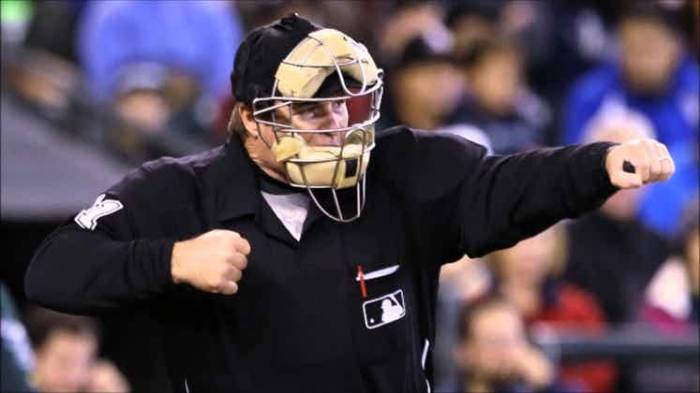 Manufacturing is one of those processes that is being automated at an unprecedented rate. Whether it is the manufacturing of cars or cellphones, machines have started taking over the minute details even as robots are so much better and faster at these than humans.In the US, 88% of the 5 million jobs lost in manufacturing sector since 2000 have been lost to jobs, not foreigners. 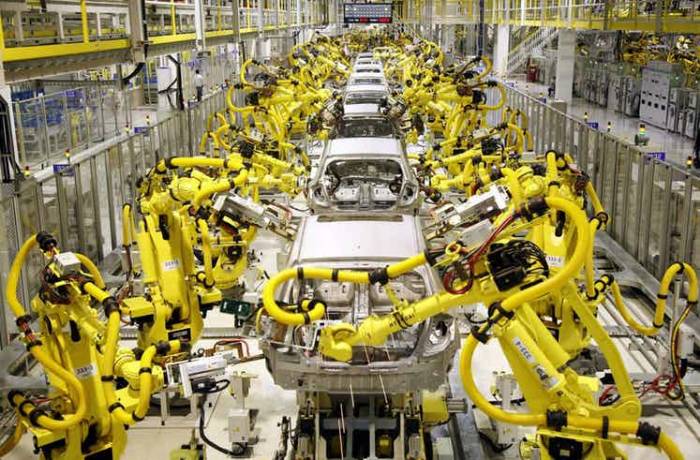 Nowadays nobody wishes to go through the hassle of going to banks and dealing through the staff, most of the people do their banking online. Machines are even better at telling if it is a safe bet to give a certain customer loan or not by taking a look at their credit history.

Most of us have not had a look inside the kitchens of most of the fast food chains, you would be surprised to see how much of the cooking process is automated. Majority of the humans work at positions which come to dealing with customers as we still like having a human to talk to instead of a robot. Though soon we will realize that ordering through machines will be a lot easier. Then we would hardly see any humans behind the counter either, you just order and pay through machines and you get your food and to be honest that is all we care about. 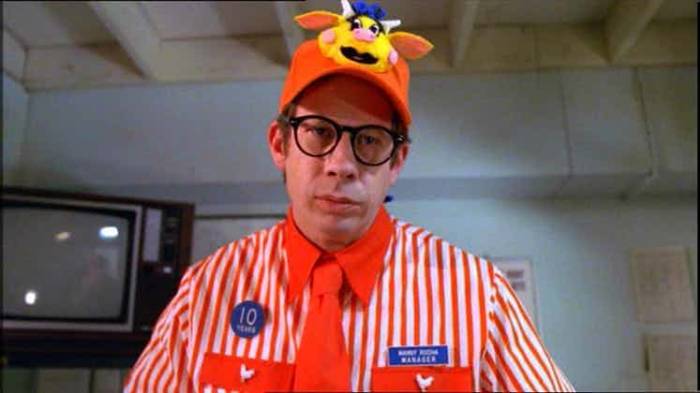 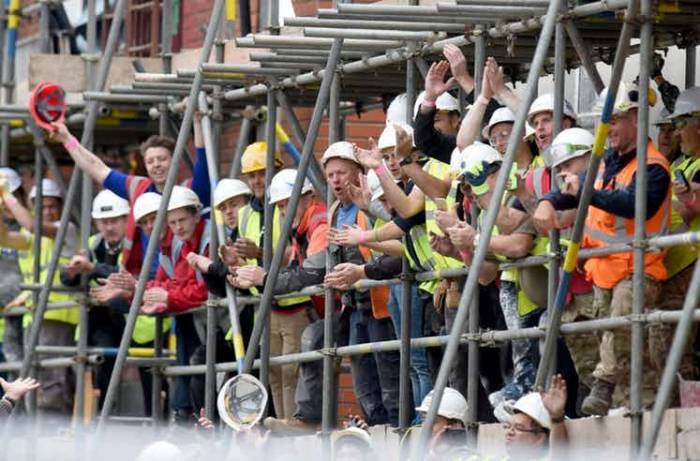 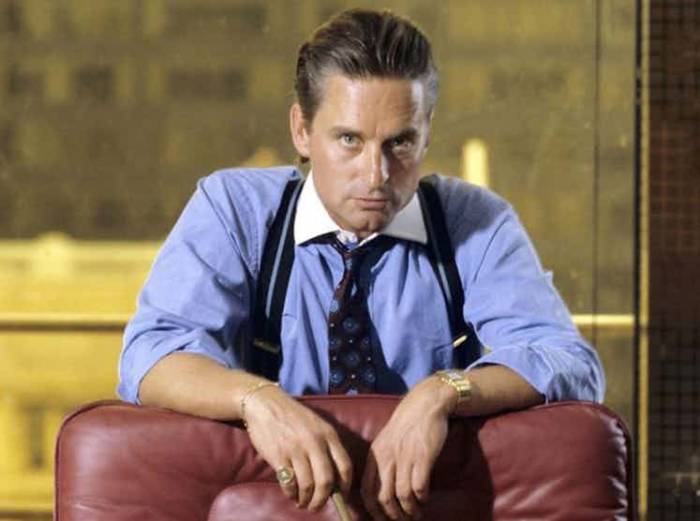 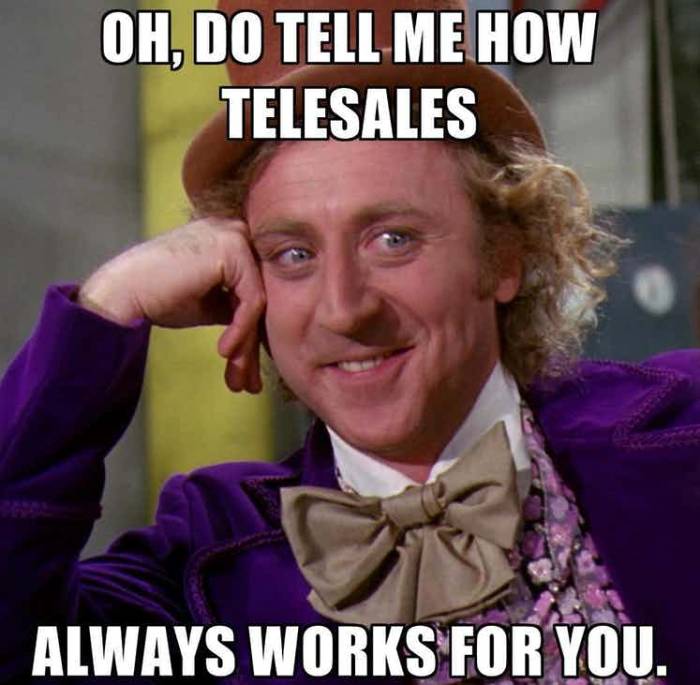 One has hardly ever heard a librarian speak, they are silent creatures that just take the book from you, make an entry and then you are on your way. Sounds like a job that could be easily replaced by a robot. They can easily read bar codes, issue books to customers, and using robotic arms even arrange books. 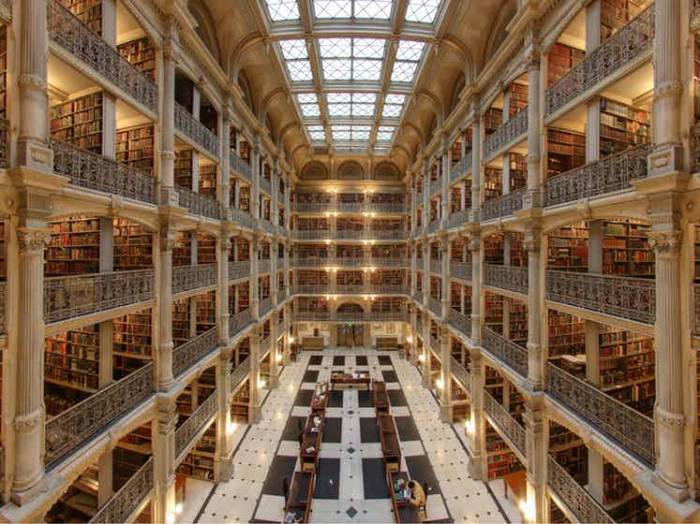 Nowadays more and more people are turning to the internet to get their news. People tend to have more trust in the authenticity of what they read on the internet than what they hear on the news. Most of the journalists and newscasters are reading from the teleprompter anyway. Imagine Siri delivering you the news, instead of some human, not many people will mind that. Still there will be need for some time for journalists that write articles online but it is only a matter of time that machines will be able to quickly deliver accurate news with fine details. 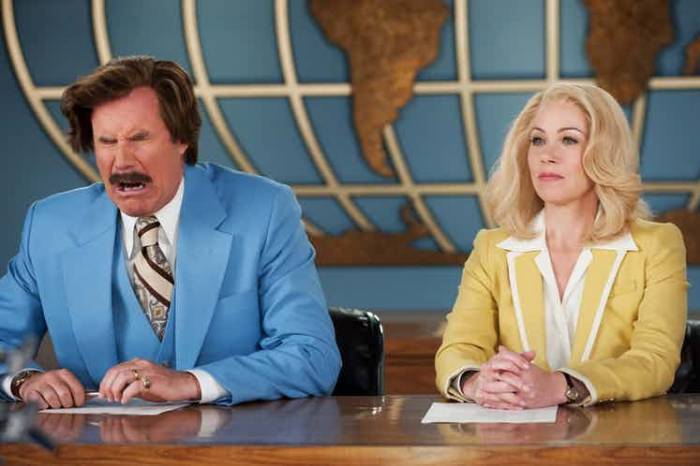 This job is already halfway to being automated completely, working out quotes and payments is a complicated tasks and may take a human days to complete for a single customer. Machines can do this in a matter of minutes, looking through all your data. All insurance agents role now is that of a sales agent as sometimes we like human telling us that which deal is better for us.

Security systems have become so good and sophisticated nowadays that individual businesses do not feel the need to hire body guards anymore, except for banks maybe. Nobody can think of even carrying out any mischievous activity as they know that they can be easily caught whether its through the use of video cameras for facial recognition or fingerprints. Even entry into high security military bases is now through fingerprints and iris scanners so the job of security is under a high risk of being completely automated.

Even the members of the entertainment industry fear for their jobs. We have seen how CGI is being used in movies whether it was to create Paul Walker so that the Fast and the Furious movie could be completed after his death or for dragons in the Game of Thrones series. Soon new characters that very human like will be generated by computers, the computers are even getting really good at writing their own movie scripts. So soon we could see machines running the entertainment business. 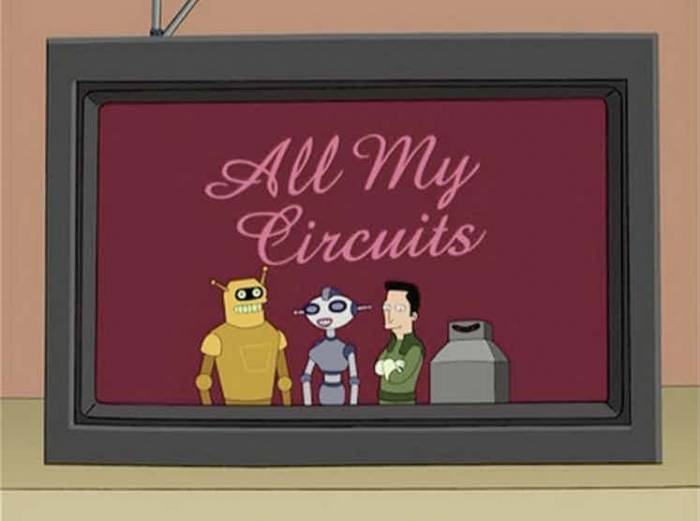 Other than pouring drinks to customers, which could be replaced by a couple of self serving machines at the bar, or checking IDs which can be done accurately through the use of machines, bartenders are good at talking with people. People often come to bars to have a nice drink , chat with the bartenders to forget their worries. Robots can be programmed to do that better than human, they can even understand human emotions and adjust the conversation accordingly. 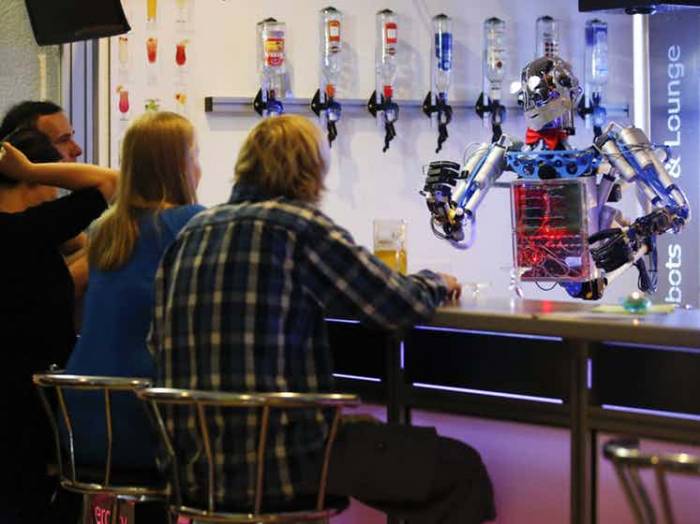 No matter how much of a thing of a fantasy self-driving cars look to you, they are coming sooner than you think. Some experts predict that fully self-driving cars will be in the market by 2025. Other than not having to worry about drive your own cars, you do not have to worry about making small talk with the chatty cab driver. Once the the driving of cars are automated your cabs will no longer have any drivers. Companies like UBER, Google and Tesla are already very close to having fully autonomous cars. 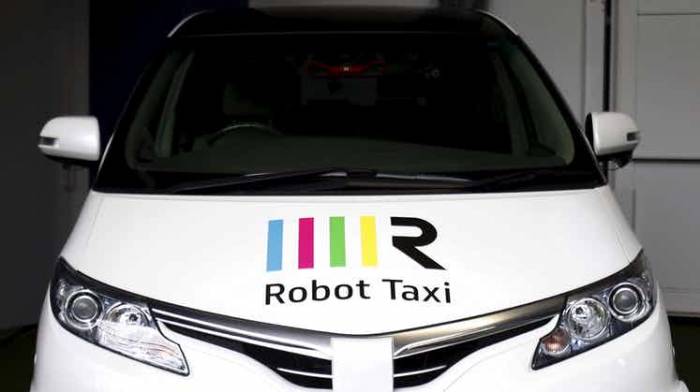