John Cena And Nikki Bella Split After Six Years Together

"After much contemplation and six years of being together Nikki Bella and John Cena announced today their decision to separate as a couple." 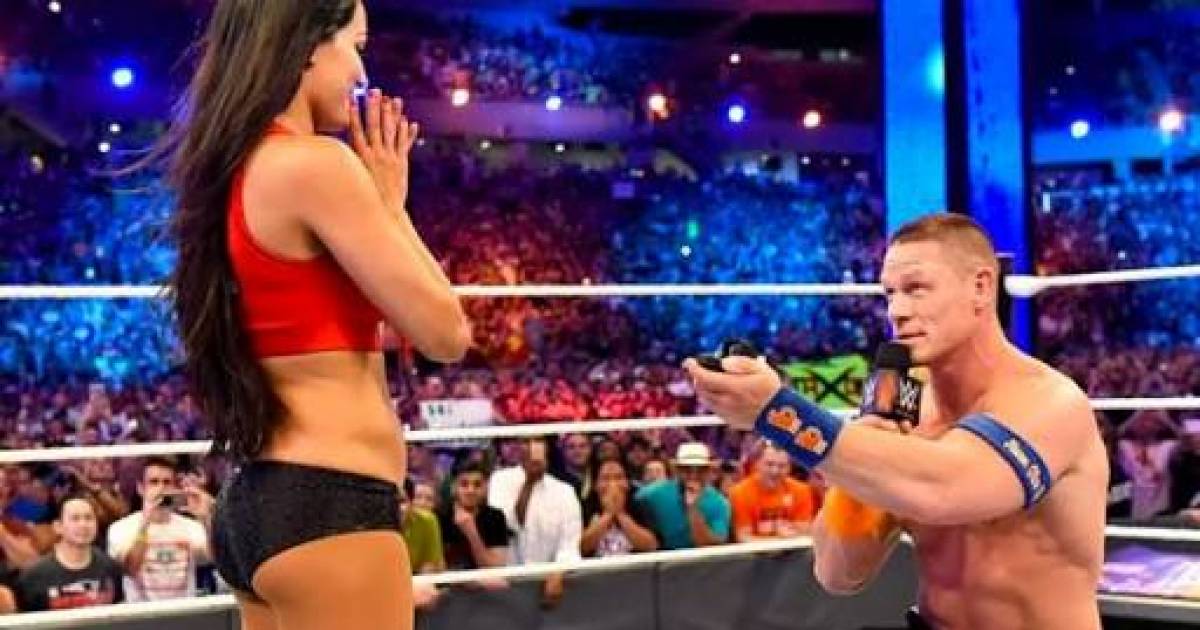 #1 John Cena and Nikki Bella have split up.

John Cena and Niki Bella have decided to part ways after six years of being together. The famous couple started dating in 2012, John Cena famously proposed to Nikki in the middle of the ring at WrestleMania 33 in April 2017. 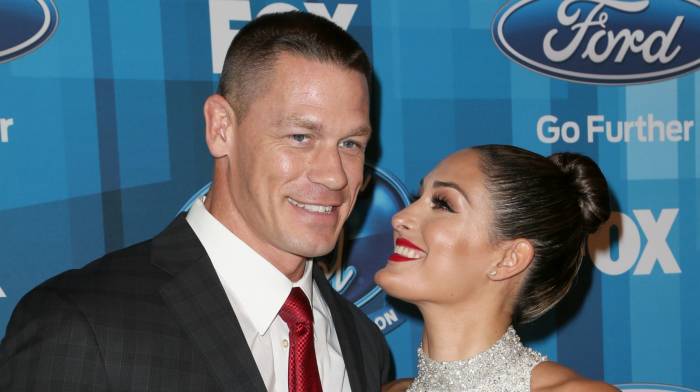 But their engagement party was held in January 2018, nine months after the famous proposal. The couple were set to marry on May 4th.

#2 The couple ended their engagement on April 14th.

"Such a wonderful, meaningful, emotional day yesterday with the woman of my dreams and both of our families," Cena tweeted the day after their engagement party. "I love you Nicole, you've made me realize the importance of togetherness." 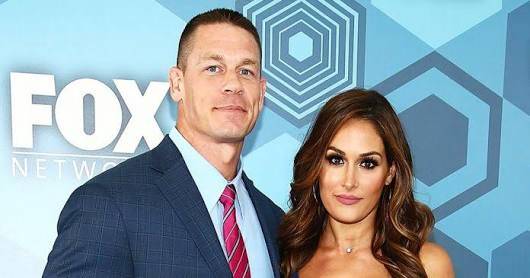 Bella replied at the time, "Aww my Love... It was so magical. Love you too John. "

But unfortunately the famous couple broke up on April 14 after six years of togetherness. It's one of the most shocking celebrity split ups. 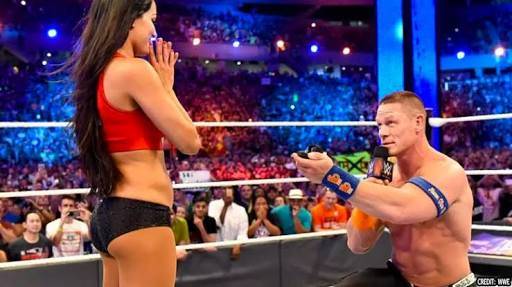 The Blockers Star came to Instagram to share this tragic news. He shared his picture with Nikki with a quote from Walt Whitman “We were together. I forget the rest.”

#4 “We ask that you respect our privacy during this time in our lives.”

The couple has asked the fans to respect their privacy in this difficult time of their lives. 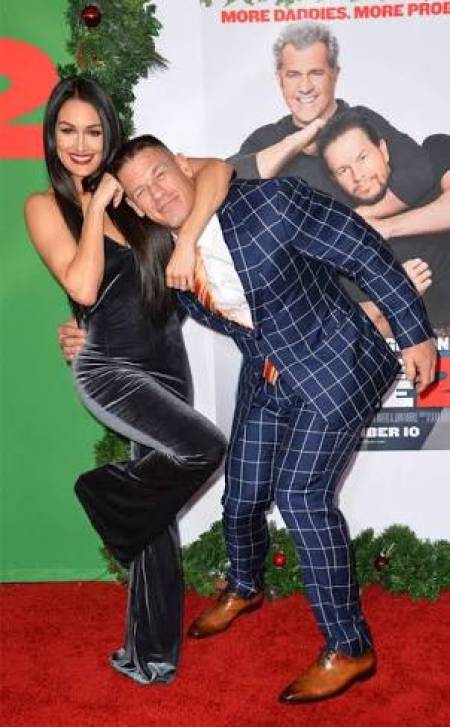 The couple also said that this decision was very difficult for them to take, they still have a lot of love and respect for each other.