Posted by Sama in Entertainment On 9th June 2021
ADVERTISEMENT

For celebrities navigating private life away from the prying eyes of media and the public is very difficult. However, there are few celebrities out there who believe in giving their kids as much normal childhood as possible, and for this, they are willing to go to any extent to protect their identities at home and in front of their kids too if necessary. The same is the story of Emily Blunt and John Krasinski, read the short interview and know the reason why their daughters do not know that their parents are famous A-list celebrities. 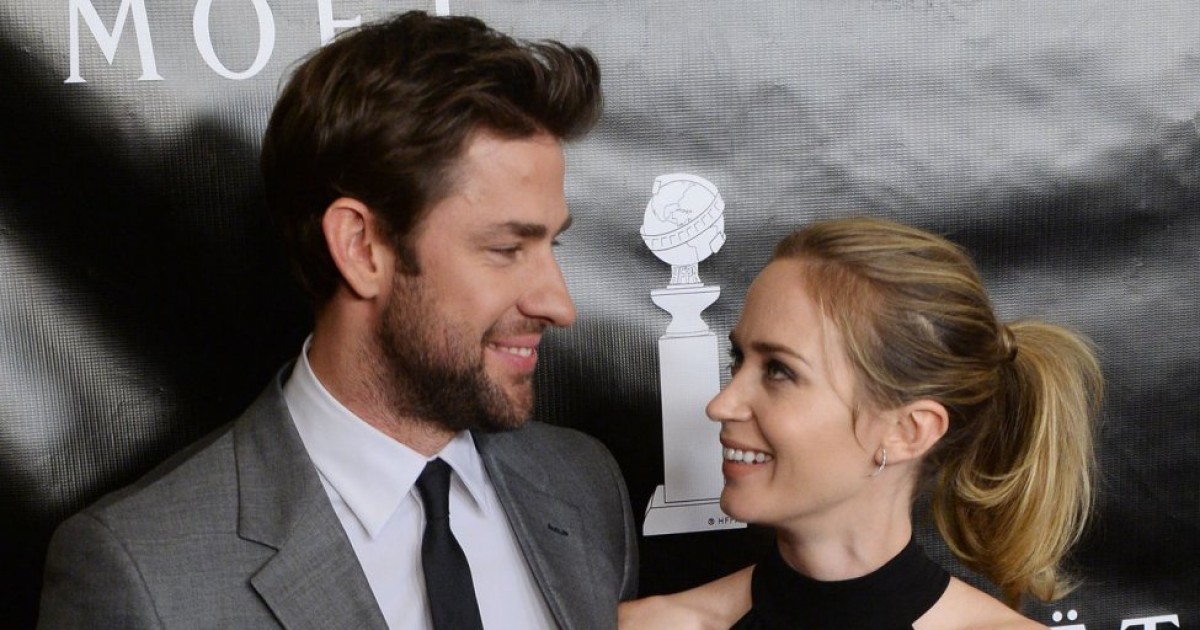 Hollywood's one of the most famous power couple John Krasinski and Emily Blunt recently revealed that their children have no idea that they are famous.

The couple has two daughters, six-year-old Hazel and 4-year old Violet, and shared that they want their kids to be oblivious of their famous celebrity status.

Getting candid in an interview with the Sunday Times, Blunt shared that it is her and her husband's wish that their kids do not get to know about this side of their life for as long as possible. 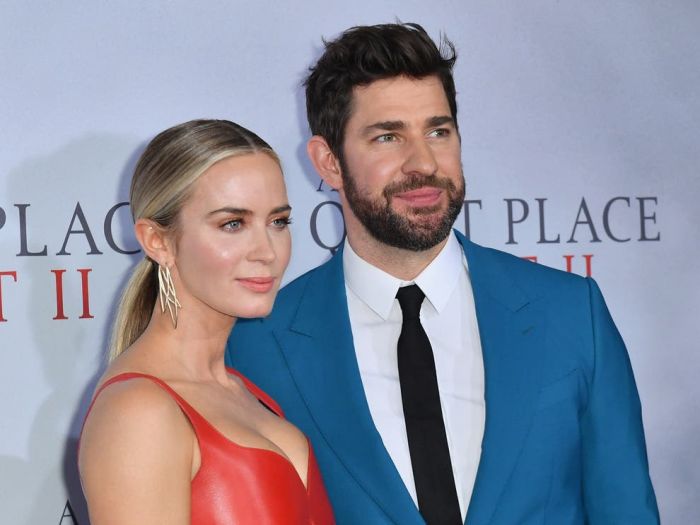 “If they can remain oblivious for the longest time I’d be thrilled,” she said.

The couple is well known in the industry and is especially loved by the fans for her roles in Devil Wears Prada and Edge of Tomorrow and Krasinski is widely known for his role as Jim Halpert in the US version of The Office.

However, hiding their identity as famous celebrities is not as easy as they imagined it to be as the pair nearly got caught once by their eldest daughter's friends' direct questions. 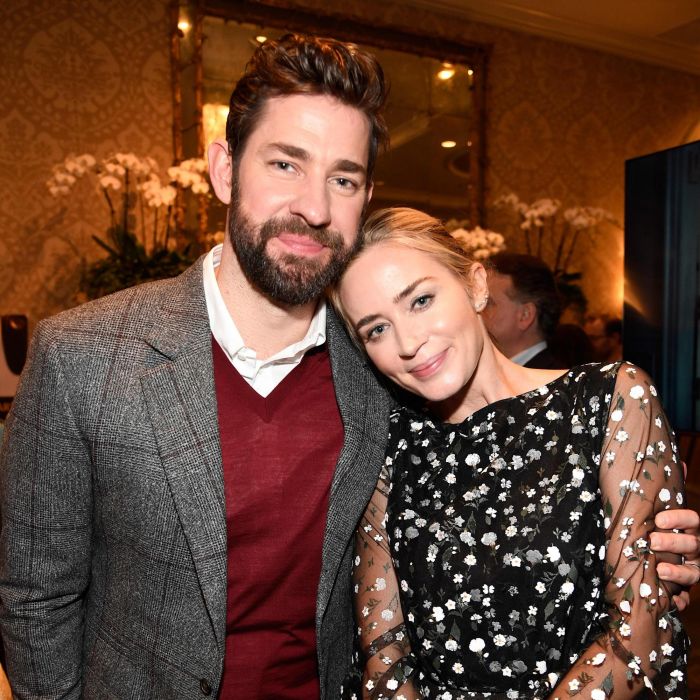 “It’s a strange thing to navigate, you know,” she explained.

“[She] came home the other day and we were in the kitchen and she goes, ‘Are you famous?’.”

“And I’d never heard her... We’ve never said that word in our house,” she added. “We don’t talk about it.

“Someone at school had clearly said it. I was like, ‘Um ... not really, I don’t think I am. Did someone say that to you, Haze?’

“She said, ‘Yeah’, but then she wouldn’t divulge much more, you know, but it’s weird. It’s weird.” 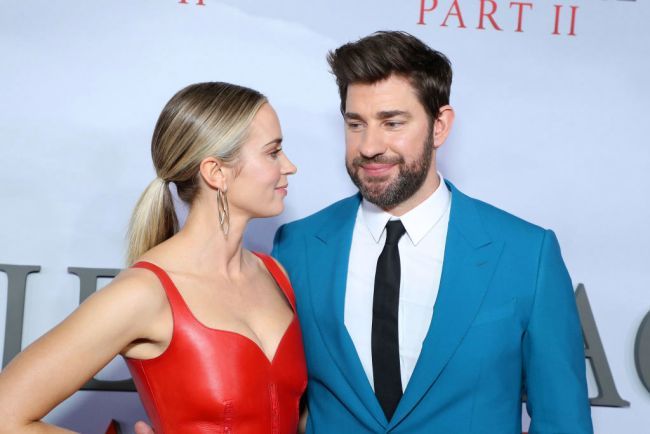 Explaining the reason behind this decision of their family, Blunt shared that it is because they do not want their kids to “feel any more important or special or [feel like] there’s a glare on them any more than other kids.” 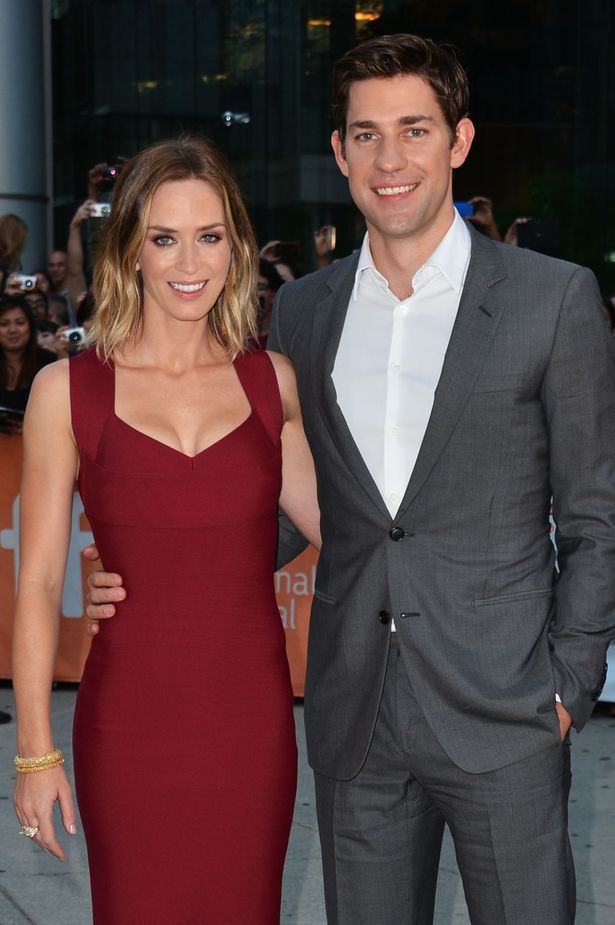 Though it seems like it will be difficult to hide their identity for long as kids grow up fast and are also quick to catch up on things, not to ignore the fact that A Quiet Place II comes out this week which Krasinski has directed and Blunt also stars in. 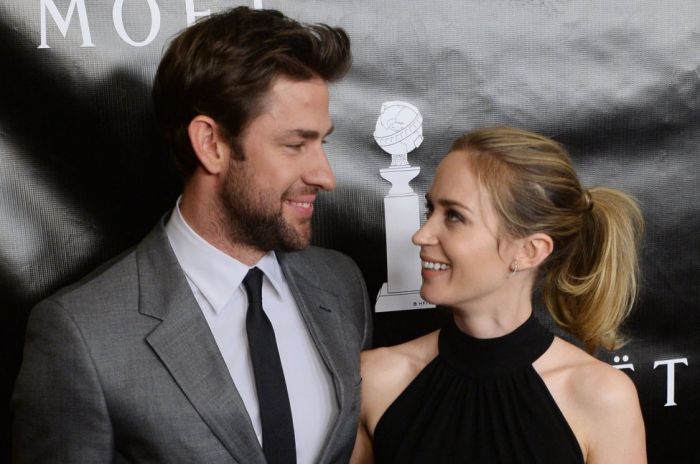