Posted by Sama in Entertainment On 25th March 2021
ADVERTISEMENT

As more time passes, Johny Depp and Amber Heard's divorce is taking an ugly turn and in a recent turn of events, Depp claims that Heard promised to give divorce settlement money to charity however she failed to fulfill her commitment and kept the money to herself. 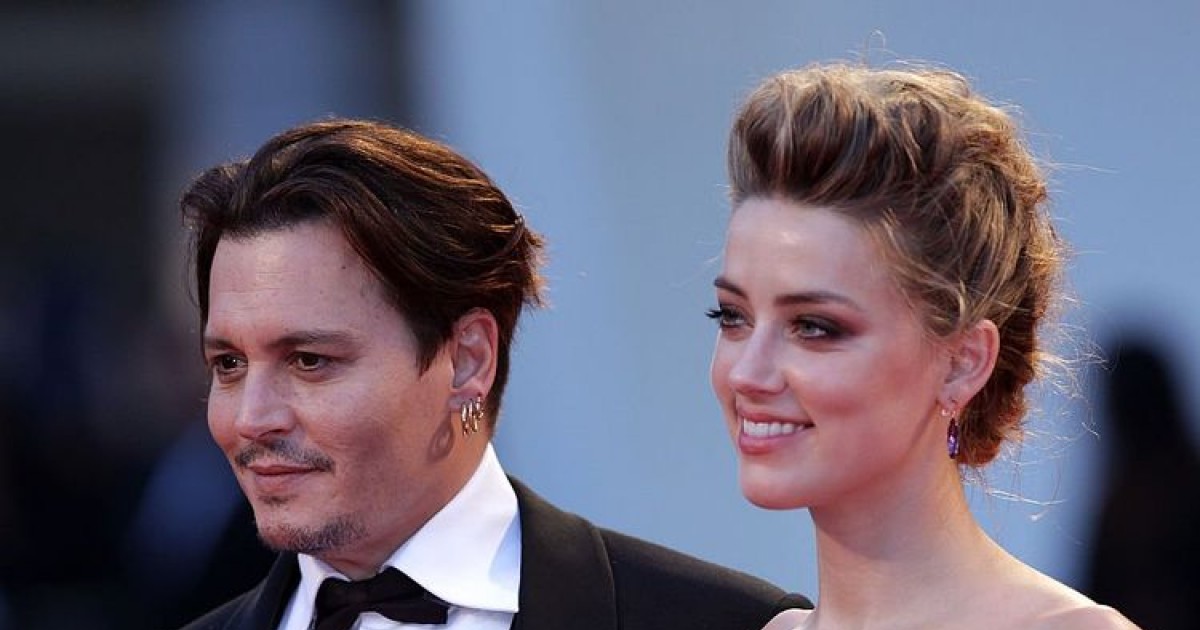 Johnny Depp and Amber Heard's divorce will be remembered in history as one of the ugliest divorces in Hollywood's history. As more and more truth emerged things got uglier and the world took a turn against Depp after Heard made several allegations of abuse against him.

At one point, Heard also alleged that the actor hit her on numerous occasions and also provided evidence of him flinging a wine glass across the room in a fit of rage. 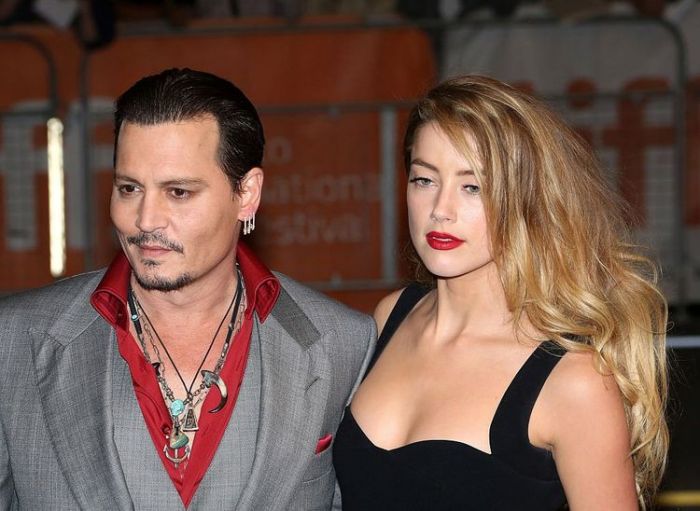 In 2018, Heard wrote an article in Washington where she wrote her experience of domestic abuse and violence. Though in her article she didn't exclusively mention Depp's name her post clearly referred to the period when she was going through a divorce with her then-husband Depp, as she wrote,  “two years ago, I became a public figure representing domestic abuse, and I felt the full force of our culture’s wrath for women who speak out." 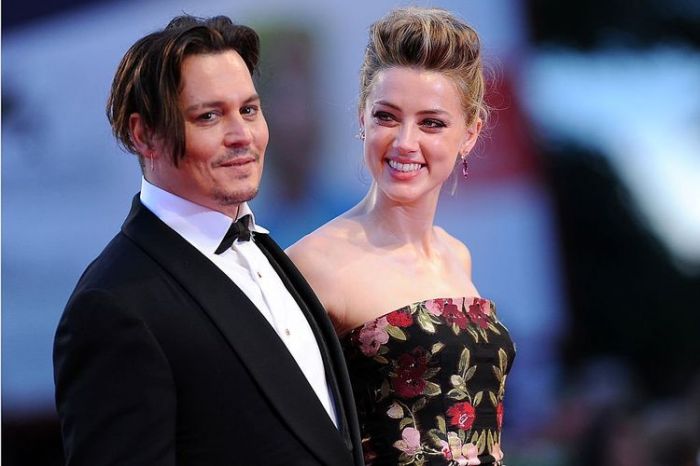 Amber Heard following the domestic abuse allegations received support from women all over the world and was even made the American Civil Liberties Union's "Ambassador for Women's Issues".

Depp on the other hand vehemently denied all allegations against him, and his career hit a roadblock. Eventually, his appearance in J.K Rowling's Fantastic Beasts sequel, The Crimes of Grindelwald, was heavily criticized. 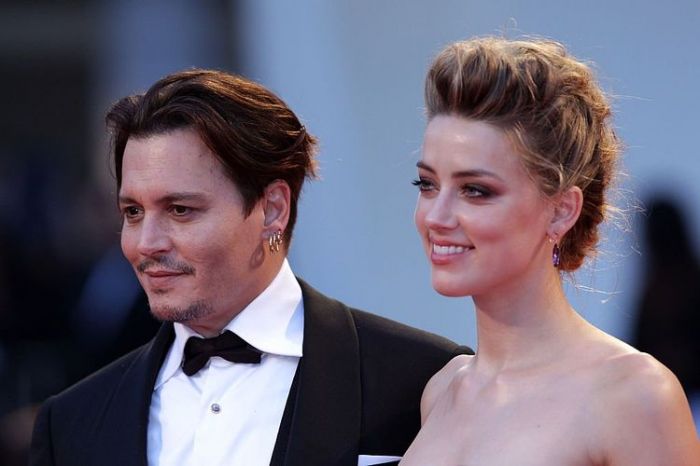 More and more directions refused to work with Depp and then the career-shattering news came when it was announced that Depp will no longer be playing his iconic role of Jack Sparrow in the Pirates of the Caribbean franchise. 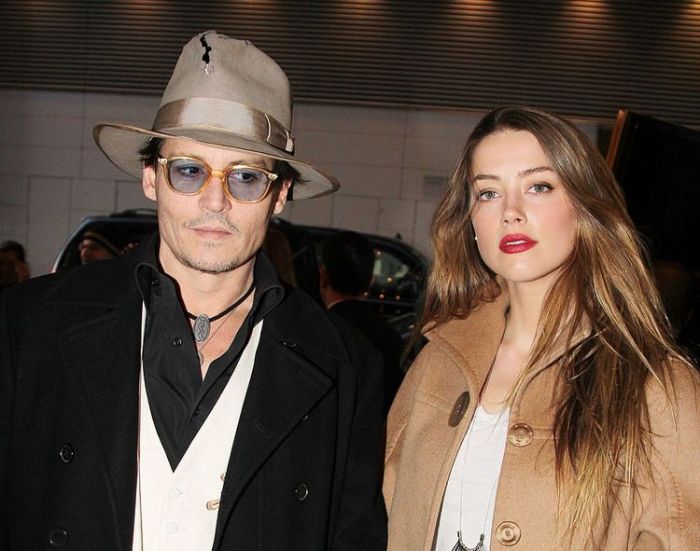 However, Depp decided that he was not going down without a fight and filed a defamation case of $50 million against Heard and even presented evidence that it was not Heard who was abused but the station was another way around.

His defamation lawsuit read: “The op-ed [Heard's article] depended on the central premise that Ms. Heard was a domestic abuse victim and that Mr. Depp perpetrated domestic violence against her. She hit, punched, and kicked me. She also repeatedly and frequently threw objects into my body and head, including heavy bottles, soda cans, burning candles, television remote controls, and paint thinner cans, which severely injured me," his lawsuit read.

Audio obtained by the Daily Mail was released that heard her admitting to attacking Depp. "You are such a baby. Grow the f*** up, Johnny. You poke an animal enough, it is eventually, it doesn't matter how friendly it is, it's not cool," she could be heard saying. 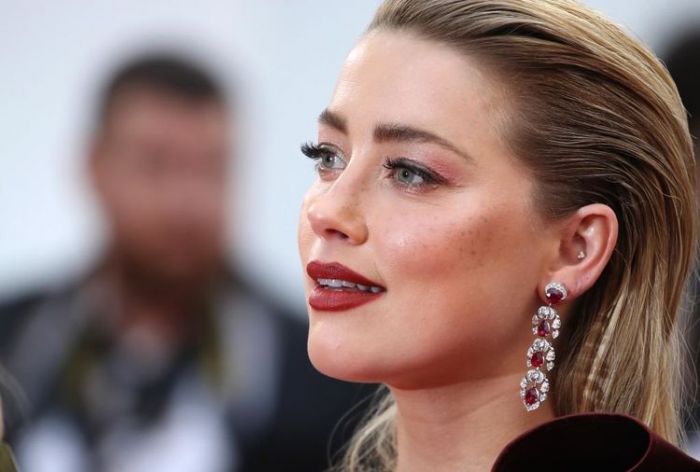 Only a few months ago, Depp was in court for his libel case against The Sun newspaper - whom he was suing over a 2018 article in which he was described as a "wife-beater."

"The Sun has stood up and campaigned for the victims of domestic abuse for over twenty years. Domestic abuse victims must never be silenced and we thank the Judge for his careful consideration and thank Amber Heard for her courage in giving evidence to the court," said a spokesperson. 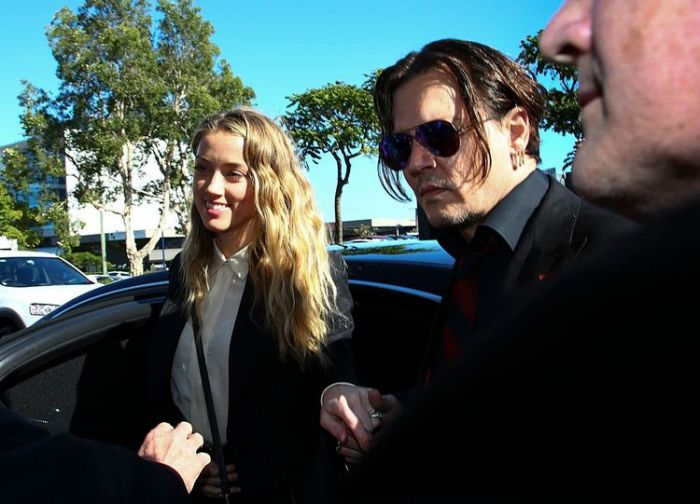 Thing ultimately took a turn for the worst as Depp was then forced to resign from his role of Grindlewald in Fantastic Beasts 3.

The actor announced the news via his Instagram. In a statement, he vowed to "stay strong" and continue fighting to prove that the allegations made against him are "false." He captioned his post with: "The bigger the battle, the greater the victory."

Now as the two continue to fight against each other Heard launched a $100 million countercase against Depp.

However, this time the world is not blindly believing Heard over her domestic abuse allegations and she continues to face setbacks in her aims. 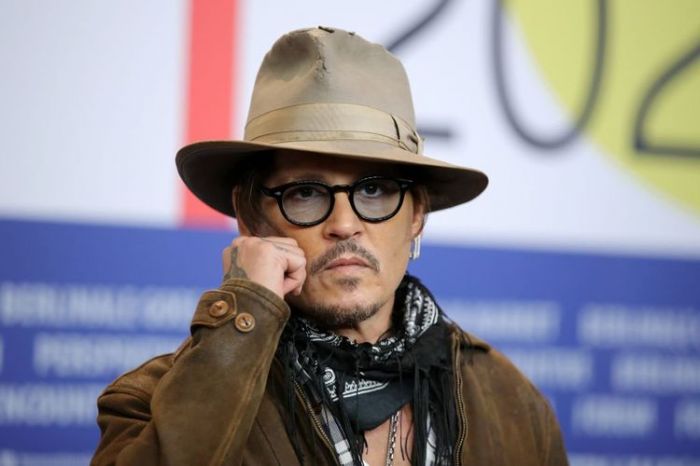 In a recent turn of events, Depp is now alleging that Heard took a $7 million divorce settlement and instead of donating the money to charity as she claimed she kept it to herself. 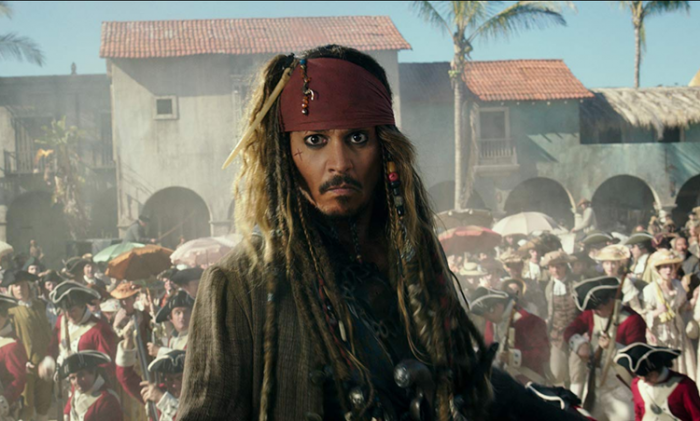