Posted by Sumaiya Ghani in Entertainment On 11th November 2020
ADVERTISEMENT

Depp says he won't let this moment define his life and career. 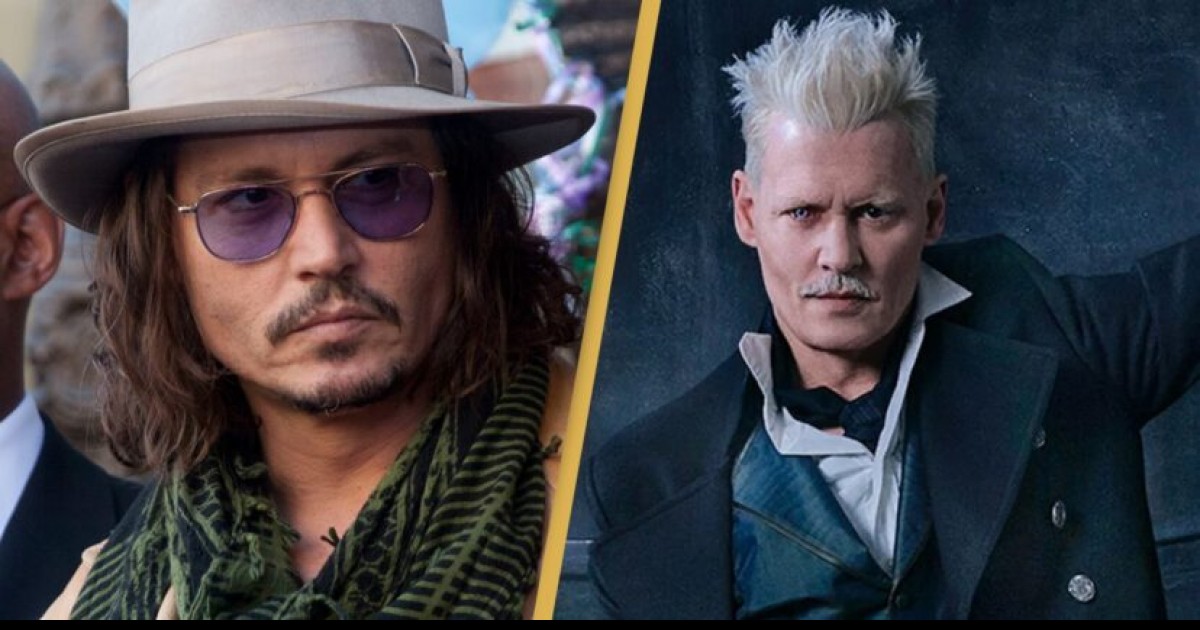 In the light of recent incidents, Johny Depp was asked by Warner Bros. to resign from his role as Grindelwald in Fantastic Beasts. 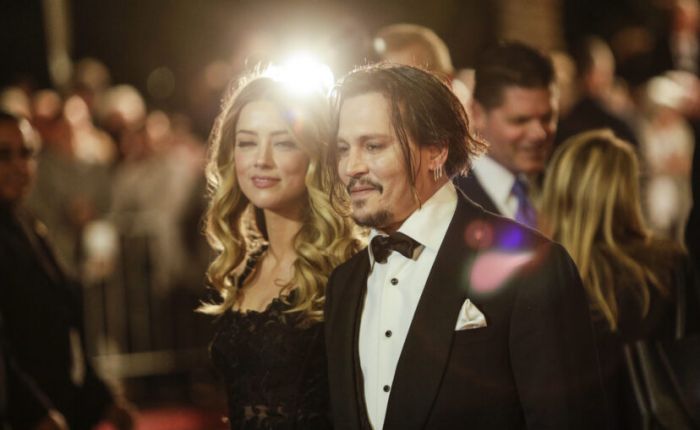 Depp thanked his fans for their support and loyalty in a recent post on his official account. The actor added that he felt ‘humbled and moved’ by the ‘many messages of love and concern’ over the last few days.’

‘Secondly, I wish to let you know what I have been asked to resign by Warner Bros. from my role as Grindel in Fantastic Beasts and I have respected and agreed to that request,’ Depp explained.

‘Finally, I wish to say this,’ he added. ‘The surreal judgment of the court in the UK will not change my fight, to tell the truth, and I confirm that I plan to appeal.

‘My resolve remains strong and I intend to prove that the allegations against me are false. My life and career will not be defined by this moment in time.’ 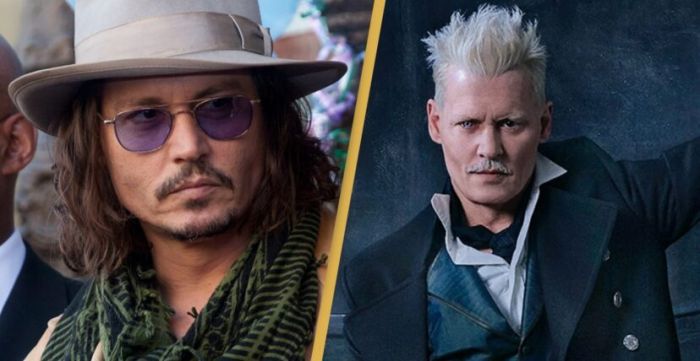 Recently, the actor lost the legal battle against The Sun who published an article accusing Johnny Depp of beating his wife.

The article that was published in 2018 read as ‘Gone Potty: How can JK Rowling be ‘genuinely happy’ casting wife-beater Johnny Depp in the new Fantastic Beasts film?’ after Depp’s ex-wife Amber Heard accused him of domestic abuse.

Johnny Depp immediately sued The Sun’s publisher, News Group Newspapers (NGN), as well as executive editor Dan Wootton, however, the final decision was not in favor of Depp as the court claimed the article to be ‘substantially true.’