A man dressed as the character ‘Joker’ from Batman was armed with a knife and stabbed and injured several people on a train in Tokyo. He was arrested on the spot and being investigated. 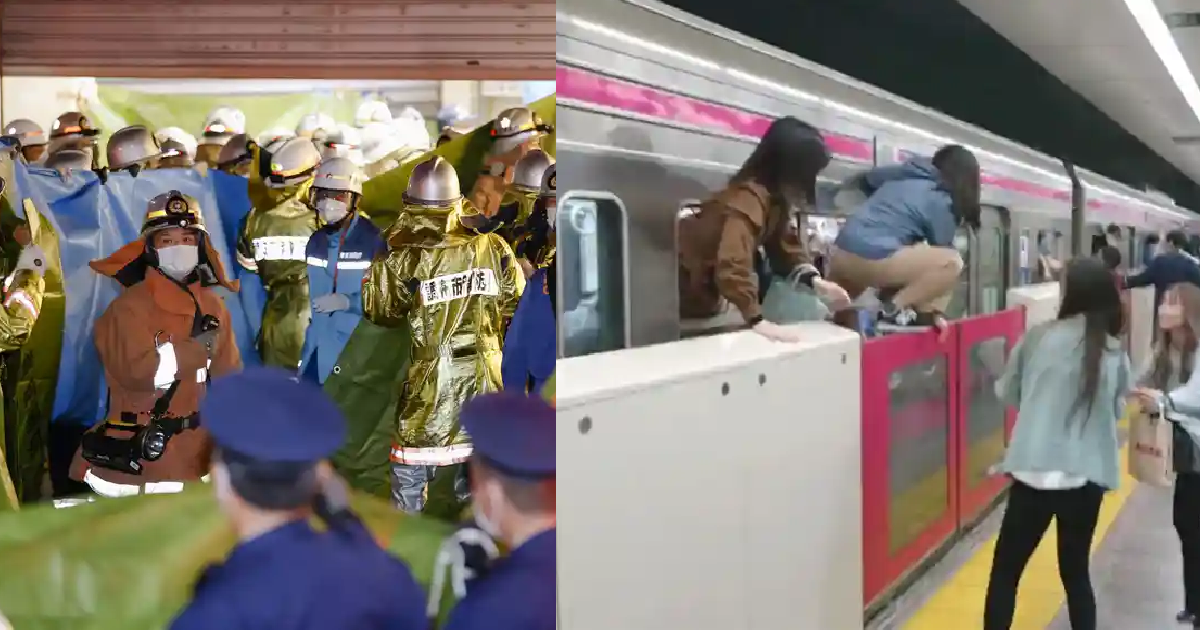 A man that was wearing a ‘Joker’ costume from the Batman superhero franchise was arrested on a Tokyo train after stabbing multiple people on a train in Tokyo.

The incident occurred after the 24-year-old boarded the train while armed with a knife. 14 people were injured as a result. Not all injuries were a result of the stabbing and were non-serious.

There is no known motive behind this public attack as yet. Nippon Television however has reported that the man wanted to murder someone in order to get the death penalty.

The suspect had also referenced an earlier train stabbing during his interrogations with the police.

Witnesses at the scene said that he was wearing a blue suit, a green shirt and a purple coat.

Footage showed firefighters, officers and paramedics on the scene trying to rescue passengers trying to escape from the train cars, some of which were engulfed in flame. 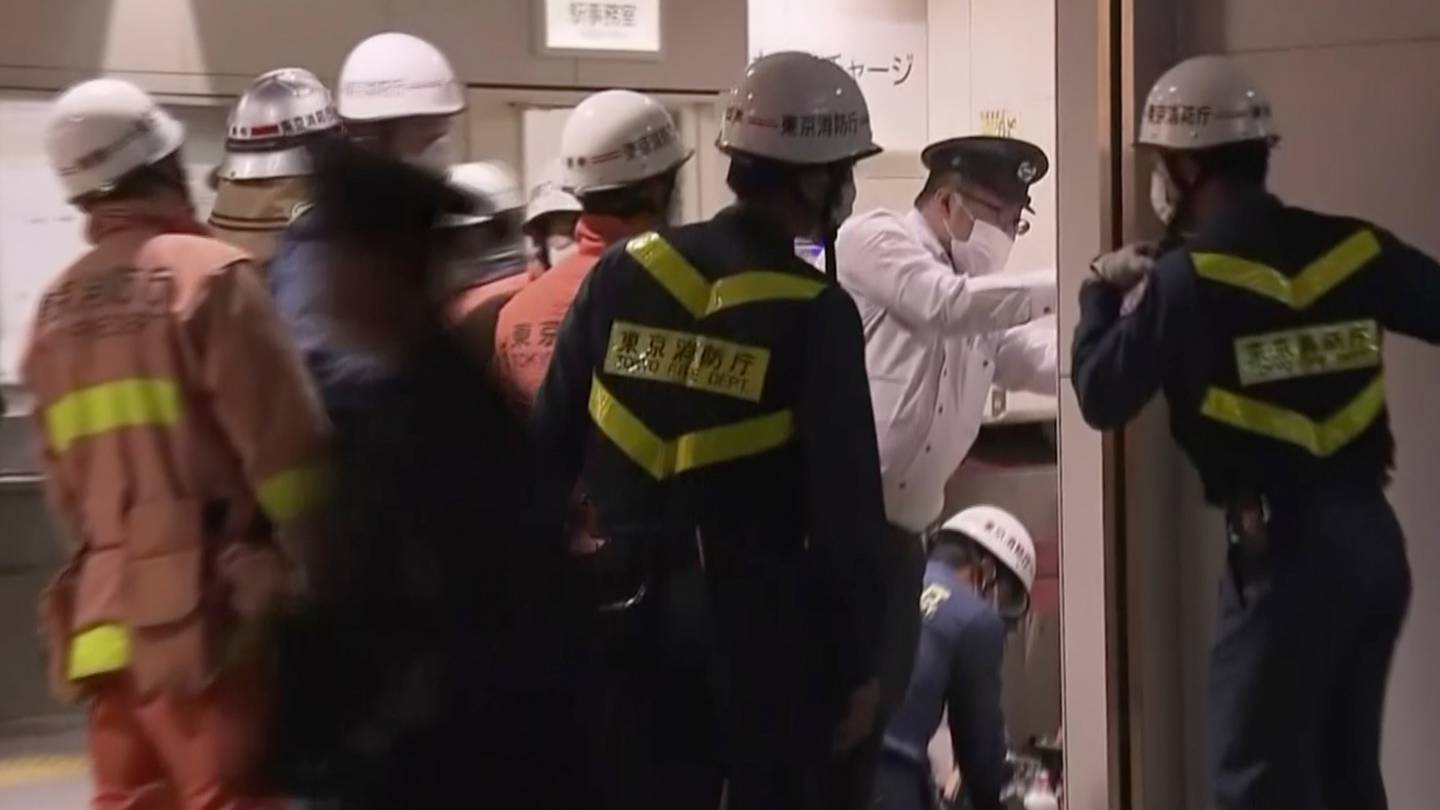 The flames, it was later revealed, were a result of a liquid that the stabber poured shortly after the knife attacks. He had allegedly brought an oil-filled bottle onto the scene. 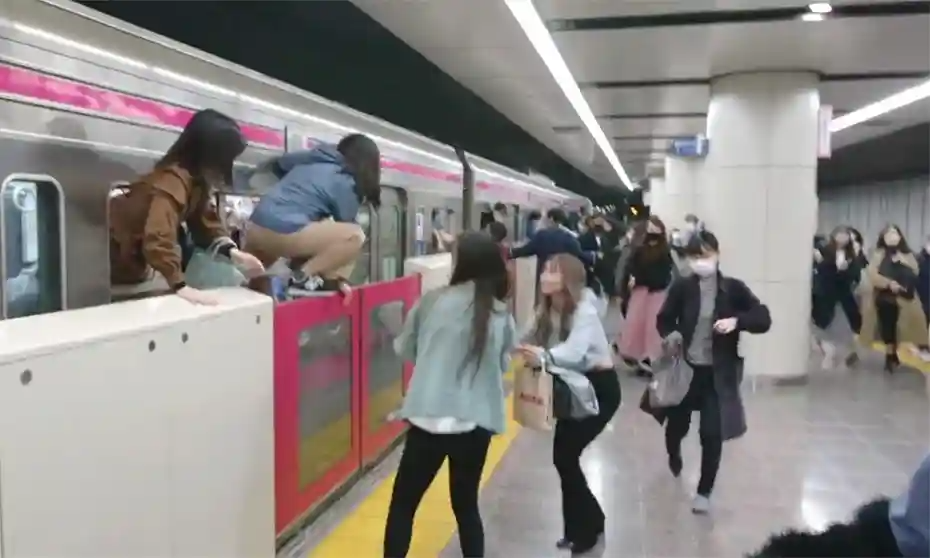 One person on the scene, Shunsuke Kimura, who managed to get footage of the incident said that he saw passengers running before hearing an explosion and seeing smoke. 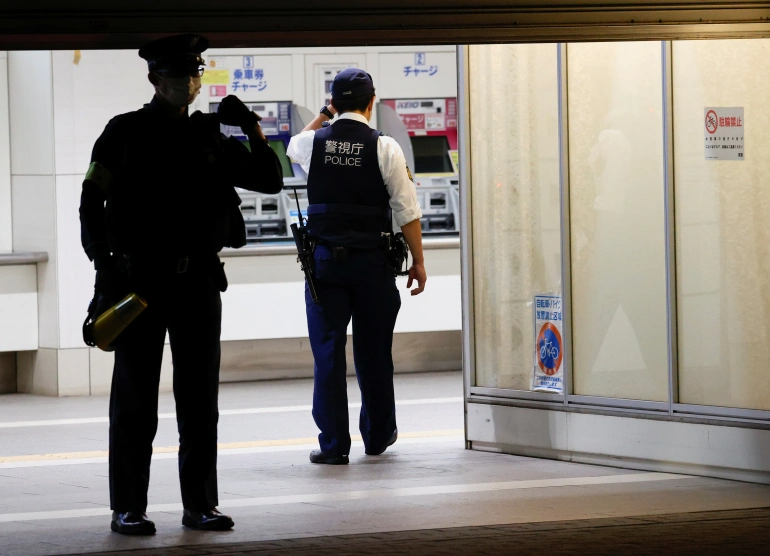 "Train doors were closed and we had no idea what was happening, and we jumped from the windows. It was horrifying." 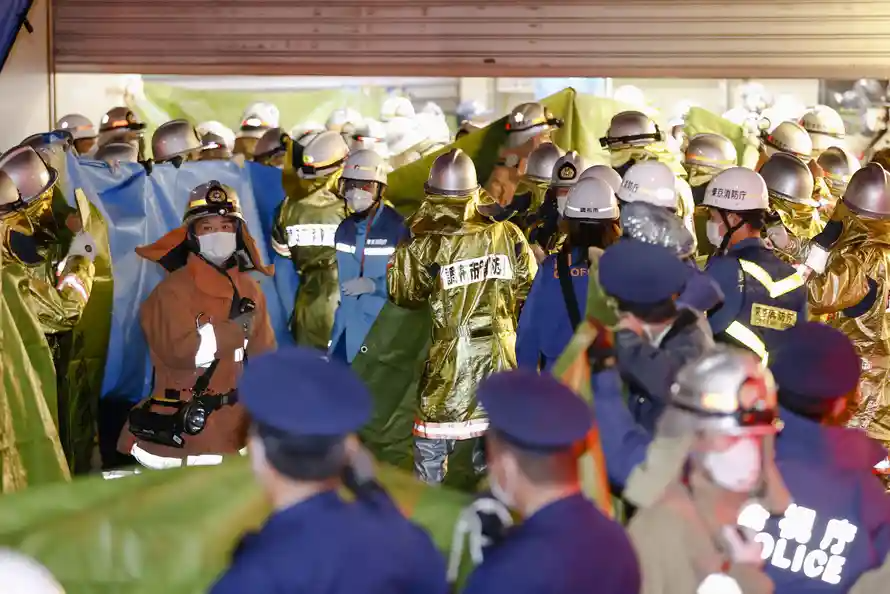 This attack is one of two in the past two months in Tokyo. 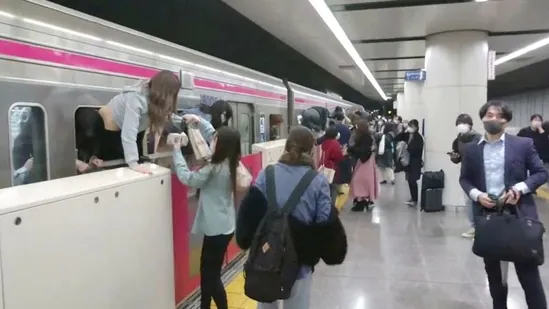