Posted by Zainab Pervez in News On 3rd September 2021
ADVERTISEMENT

A judge ordered a western Michigan couple to pay $30,441 to their son for getting rid of his pornography collection 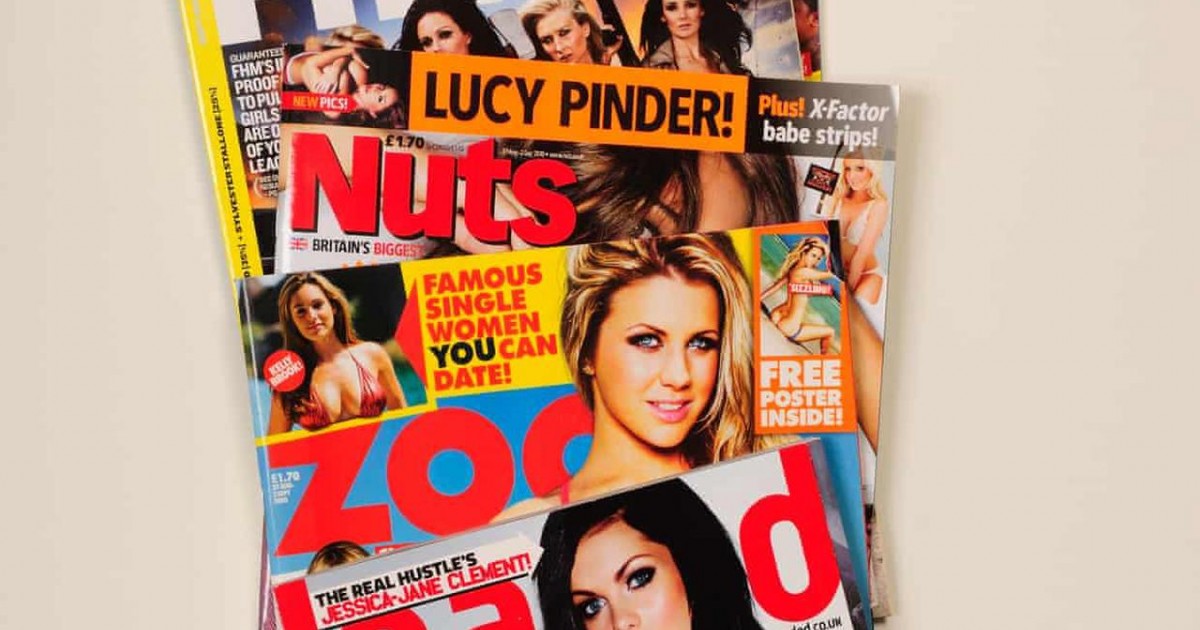 Maloney ruled in December that Werking's parents had no right to throw out their son's collection of films, magazines and other items. Werking had lived at their home in Grand Haven, Michigan for 10 months after a divorce before moving to Muncie, Indiana. 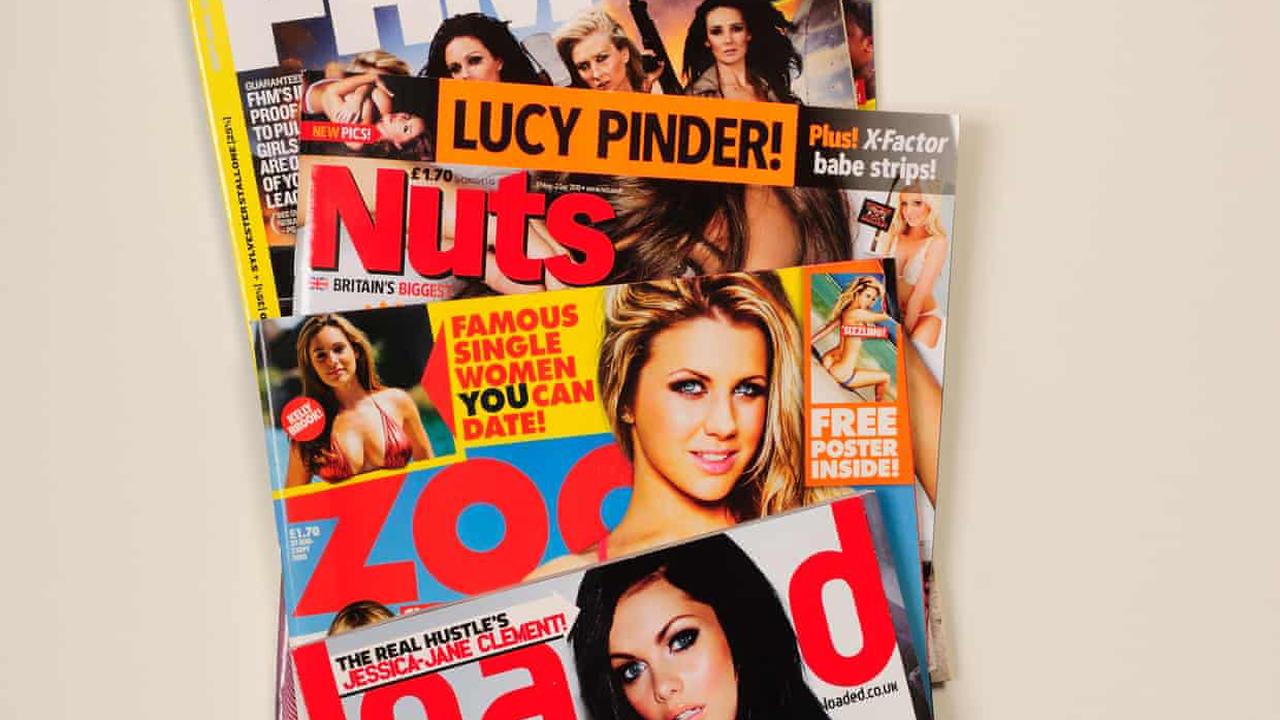 Werking had estimated his collection was worth $25,000, The Holland Sentinel reported. According to emails between Werking and his father, the collection included 1,605 individuals titles of DVDs and VHS tapes.

Werking's parents were unwilling to send the collection to their son in Muncie, and they were uncomfortable with having the items in their home, according to the Sentinel . 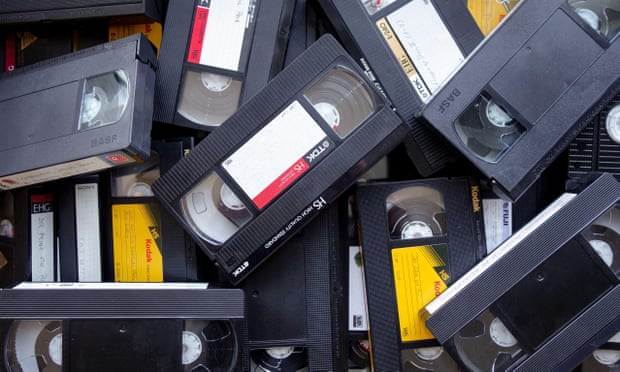 After moving to Indiana, Werking learned his collection was missing.

Maloney said in December: "There is no question that the missing property was David's property. Defendants repeatedly admitted that they destroyed the property."

Werking's parents had said they had the right to act as his landlords.

The judge followed the value set by an expert, MLive.com reported. Werking's parents also must pay $14,500 to their son's attorney.

“Frankly, David, I did you a big favor getting rid of all this stuff," his father had said in an email.

The Ottowa County Sheriff's Office in Michigan reviewed the material and determined that the collection does not include any child pornography, according to The Holland Sentinel. 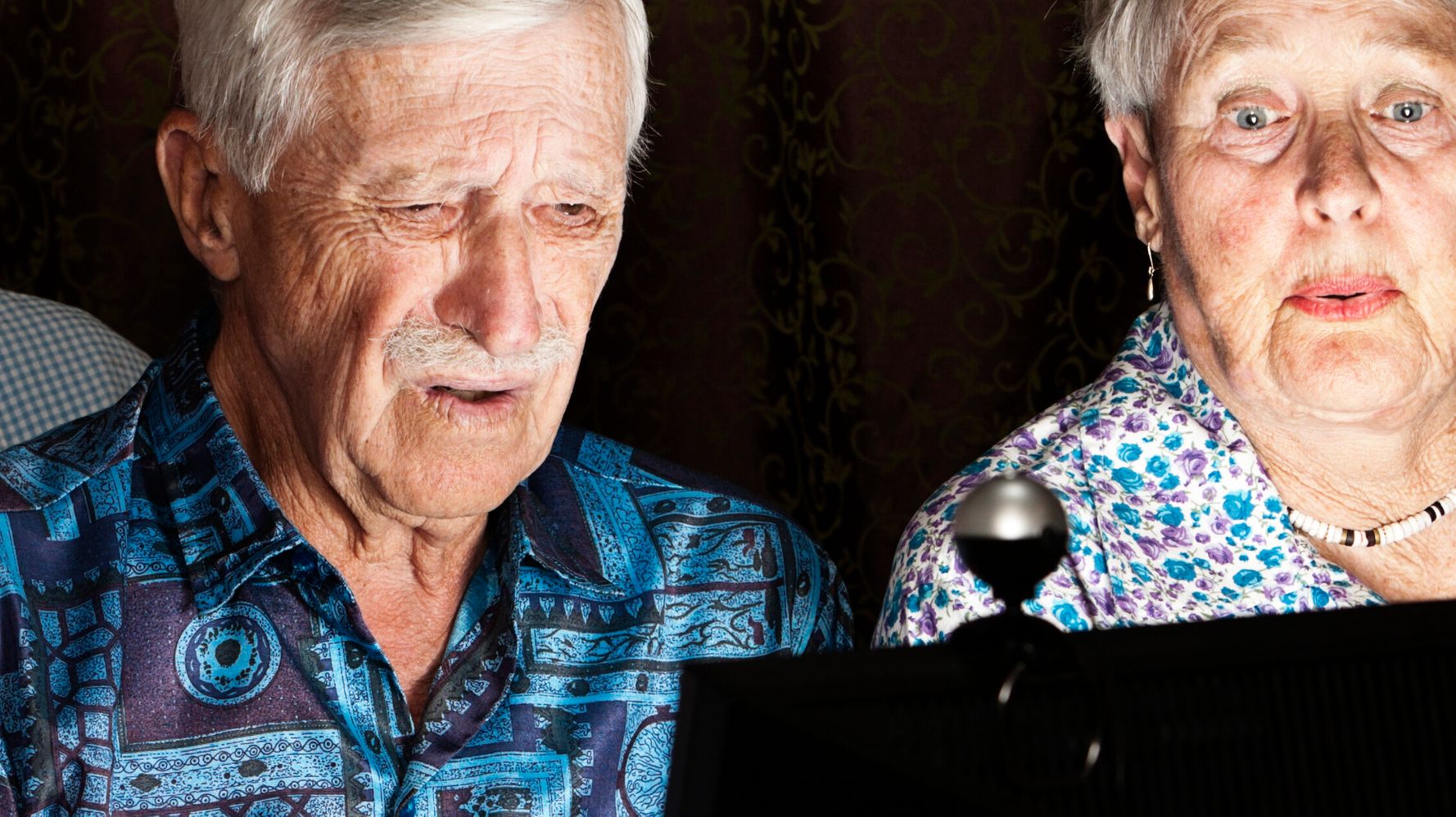