Posted by Sughra Hafeez in Bizarre On 24th July 2018
ADVERTISEMENT 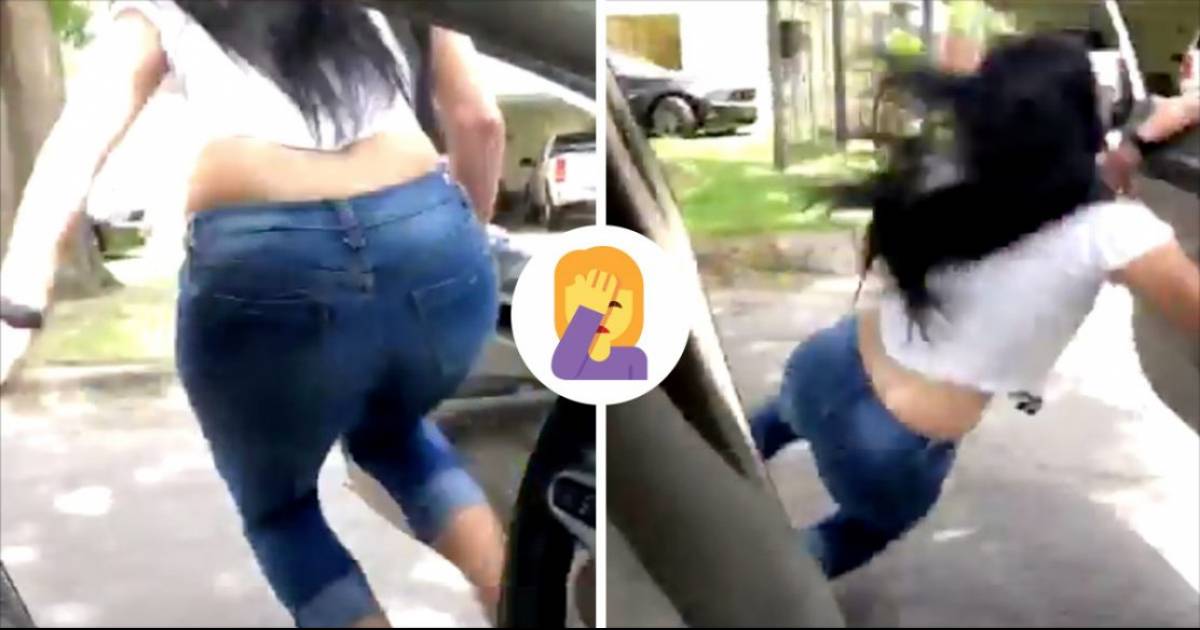 An 'In My Feelings' dance created by the comedian Shiggy prompted the #Kekechallenge/#InMyFeelingschallenge, a viral dance craze that has since taken on a life of its own. 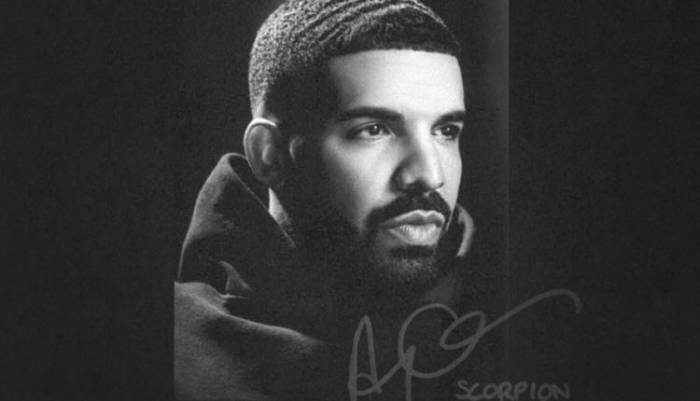 Its all started when Instagram user @theshiggyshow posted a video of himself dancing next to a parked car while using moves that were perfectly in sync with the lyrics to ‘In My Feelings’ .

Celebrities such as Ciara, Will Smith, Kevin Hart, Charlamagne Tha God teenagers and middle-aged folks alike took to social media to show off their best moves.

When you and Bae #DoTheShiggy On Top of Cape Town on ur #Honeymoon. @DangeRussWilson #InMyFeelingsChallenge

The Shiggy Challenge increased Scorpion’s revenue streaming figures by 58 percent when compared to its opening week, according to Nielson Music.

Canadian rapper Drake's latest album — Scorpion may have broken just about every streaming record there is, including becoming the first album to surpass 1 billion streams in under a week, but it might have also broken several arms and legs. 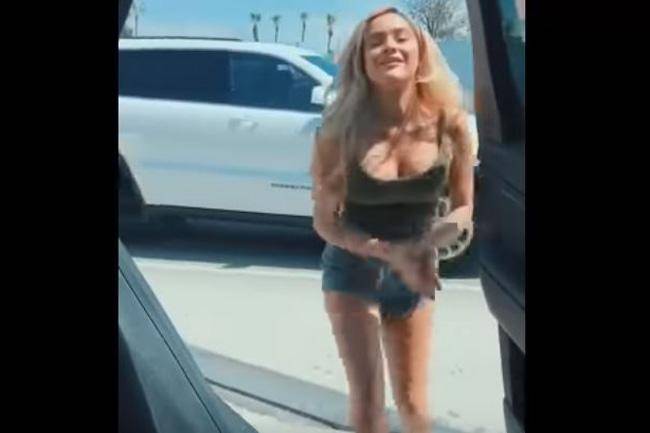