Just Married? These Memes Are A Hilarious Glimpse Into Your Inevitable Future

Posted by Mahnoor Nadir in Funny On 15th July 2021
ADVERTISEMENT

The people shared some of the funniest moments from their marriages and they're accurate as hell. 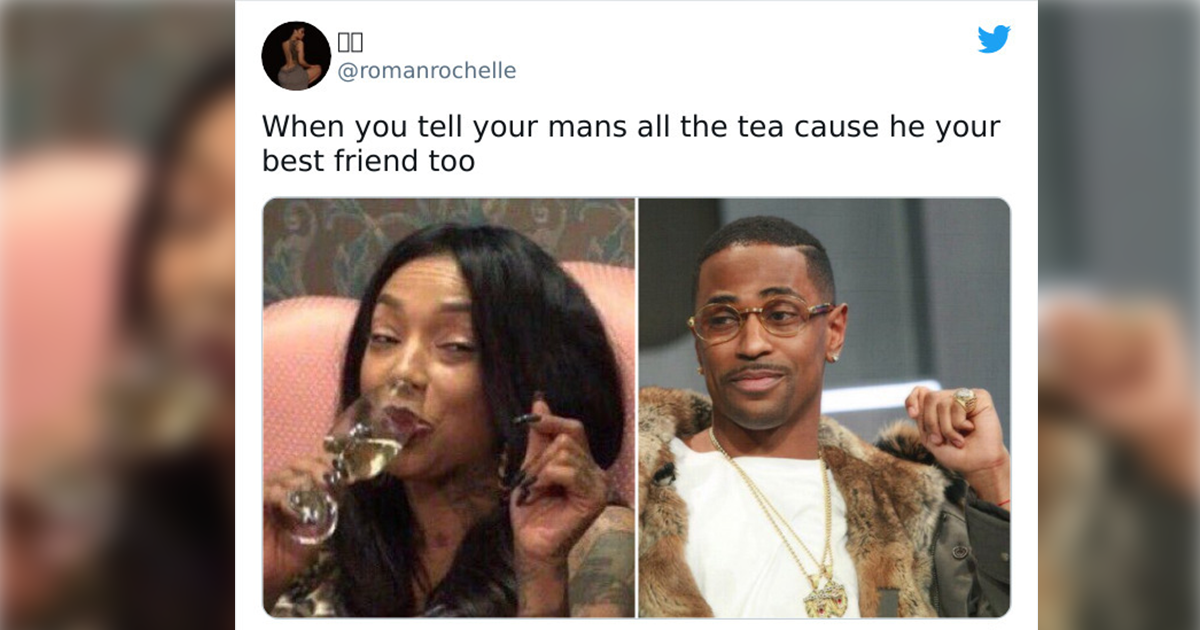 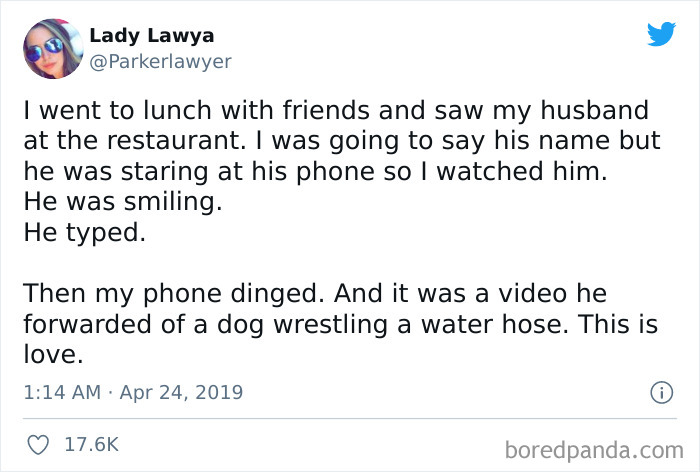 Sometimes I just want to vent!! 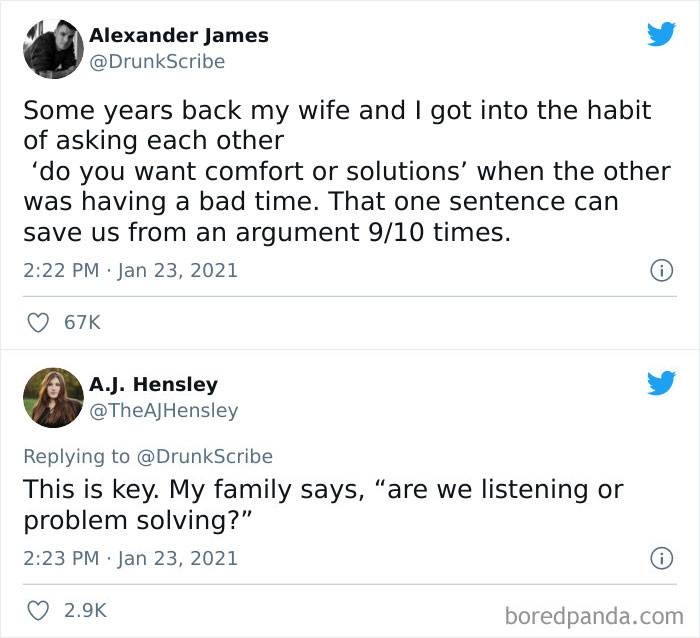 The Candy Mafia has ears everywhere 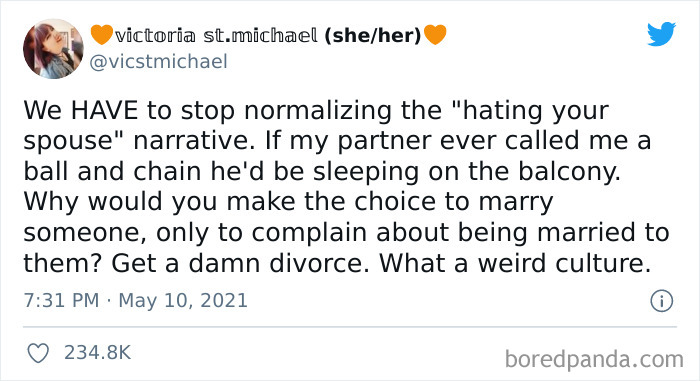 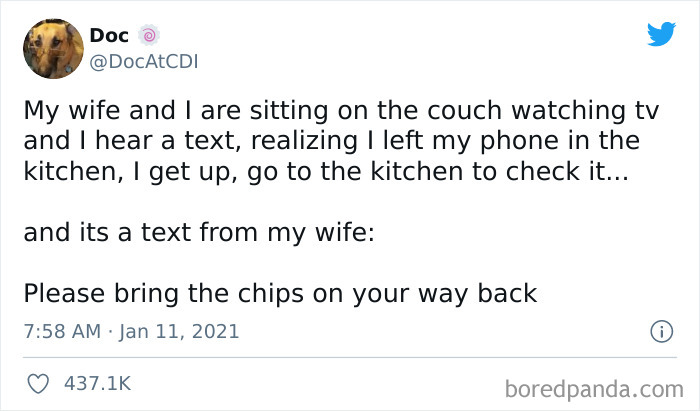 Do a job so bad that it's good? Is that what we're going for here? 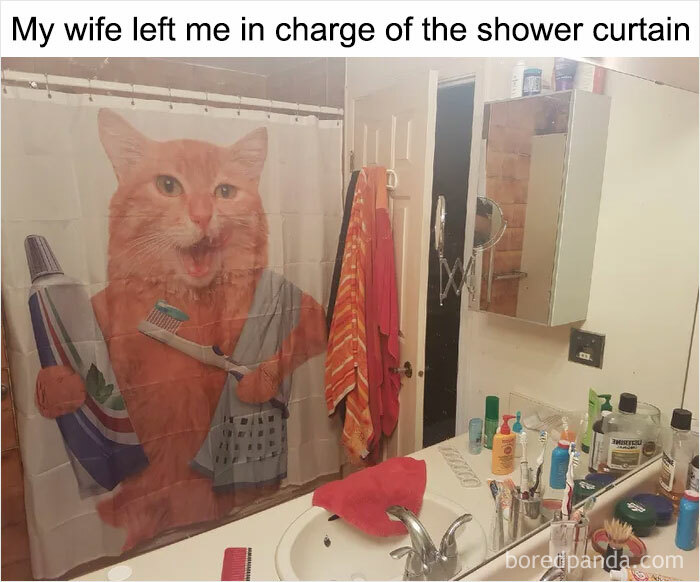 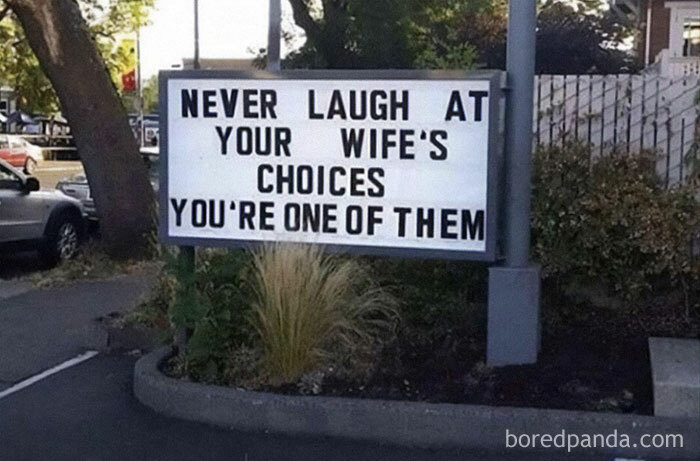 Communication might be key but sometimes the lock is digital. 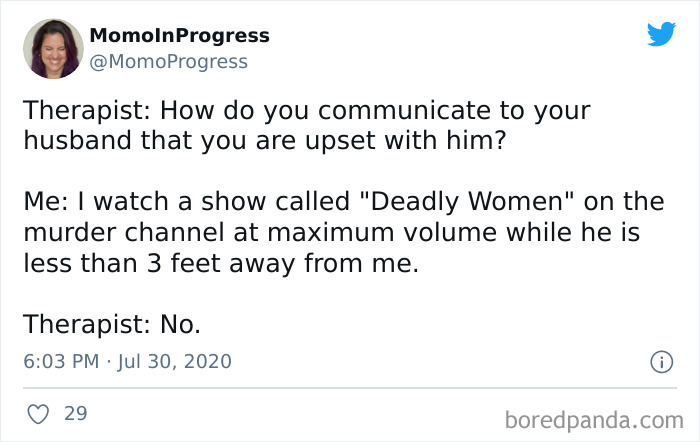 Spill that tea girl, he your boo. 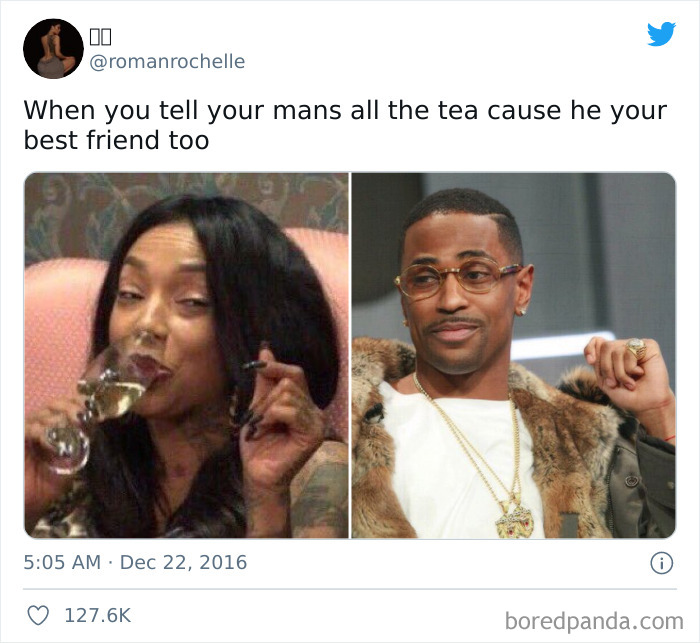 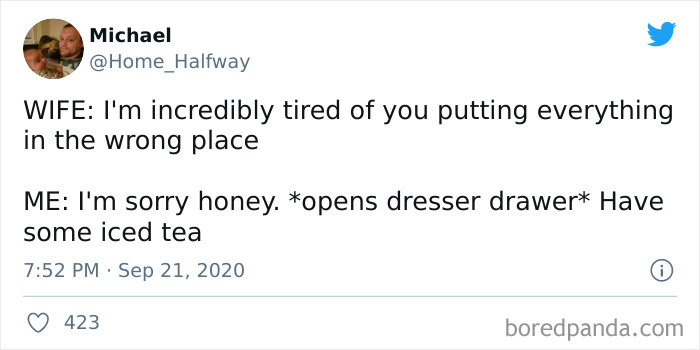 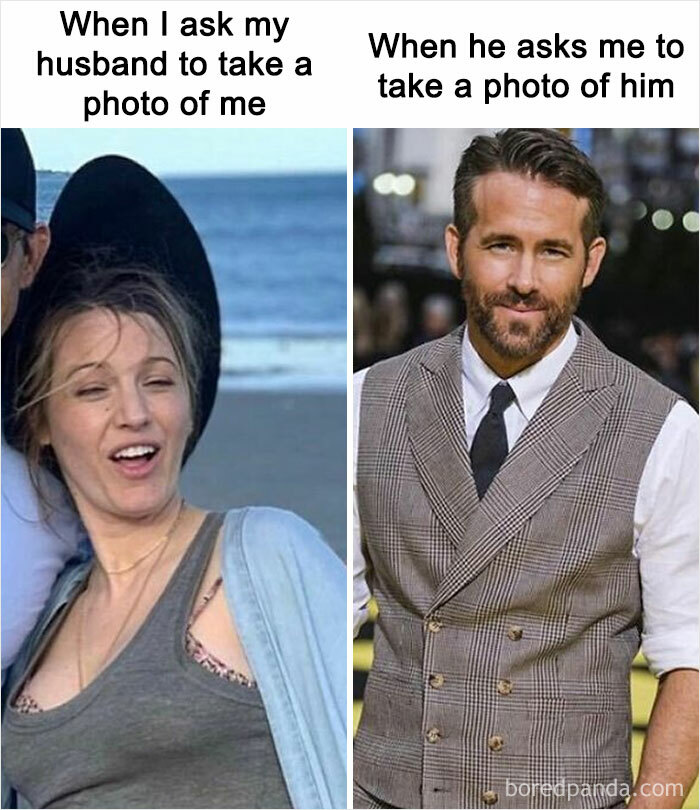 I mean I said I'd die for them. I didn't mean I would actively seek death out. 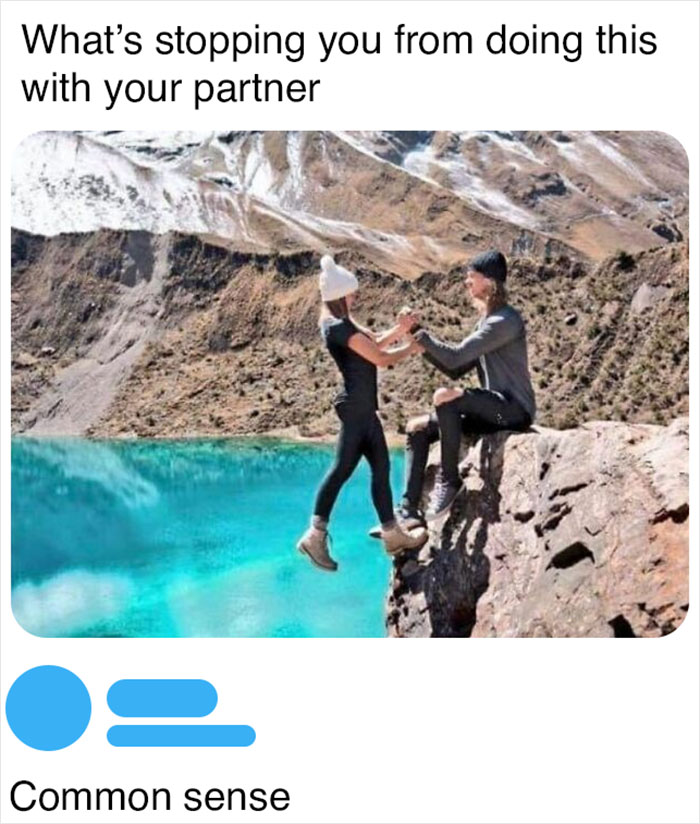 We're all a lavender perfume away from being superior humans.

Way to break his heart mom. 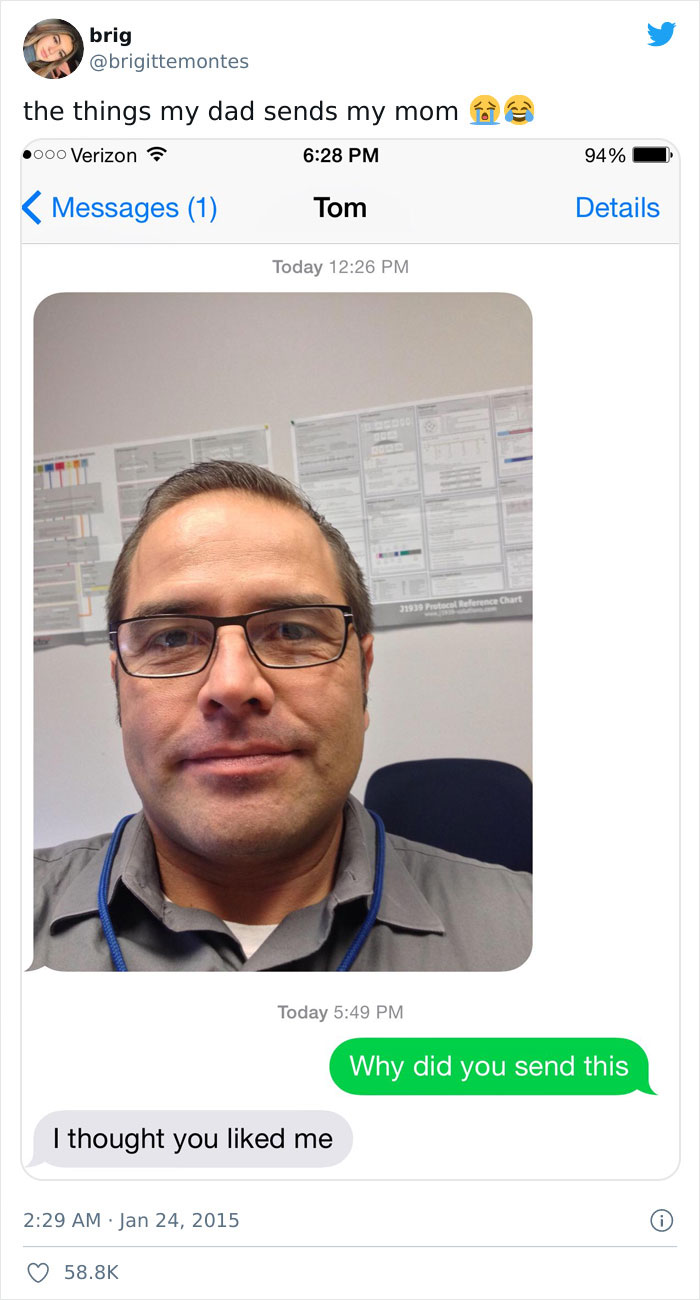 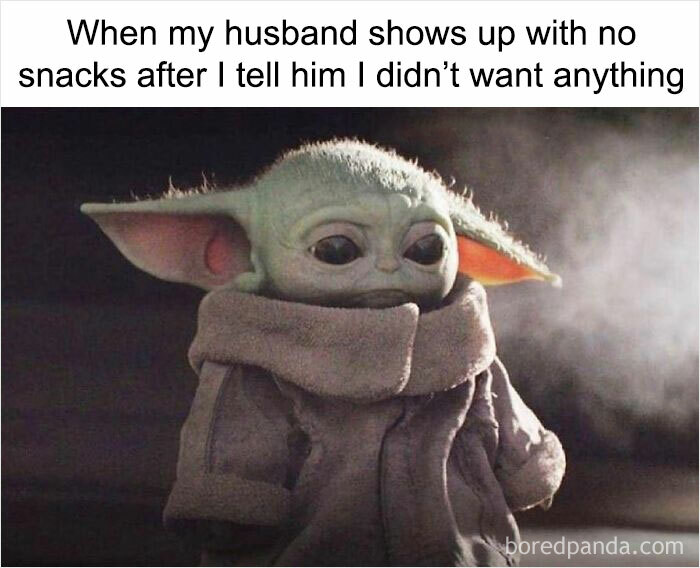 She's going to find it in under a minute too. 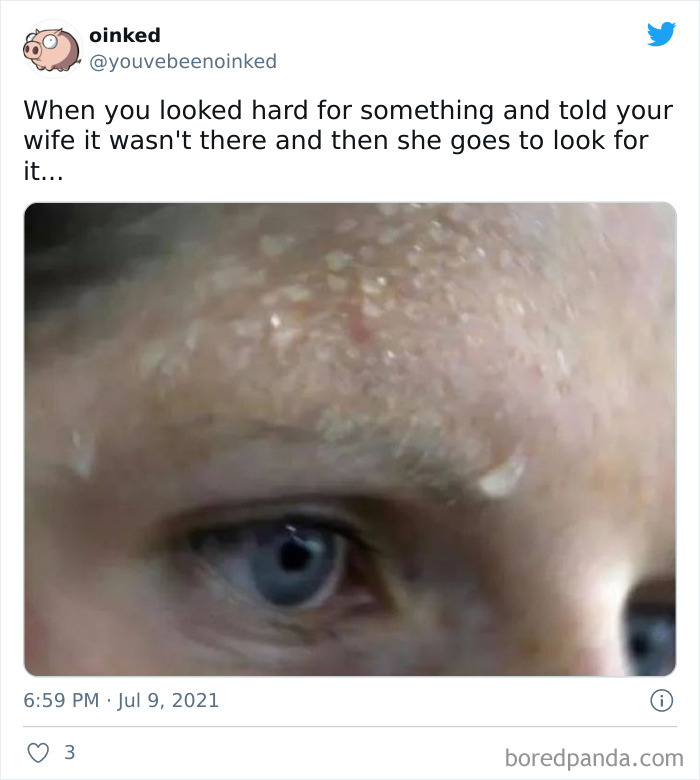 The news really called it 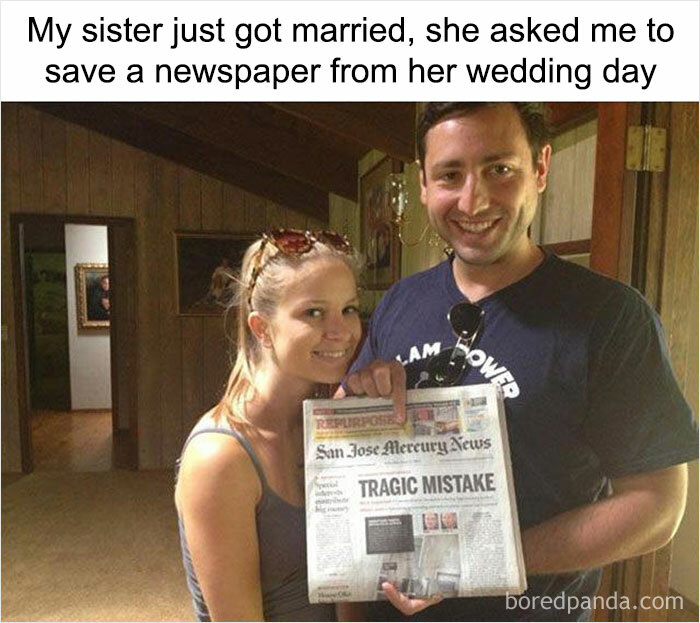 She's the sound track to your life baby 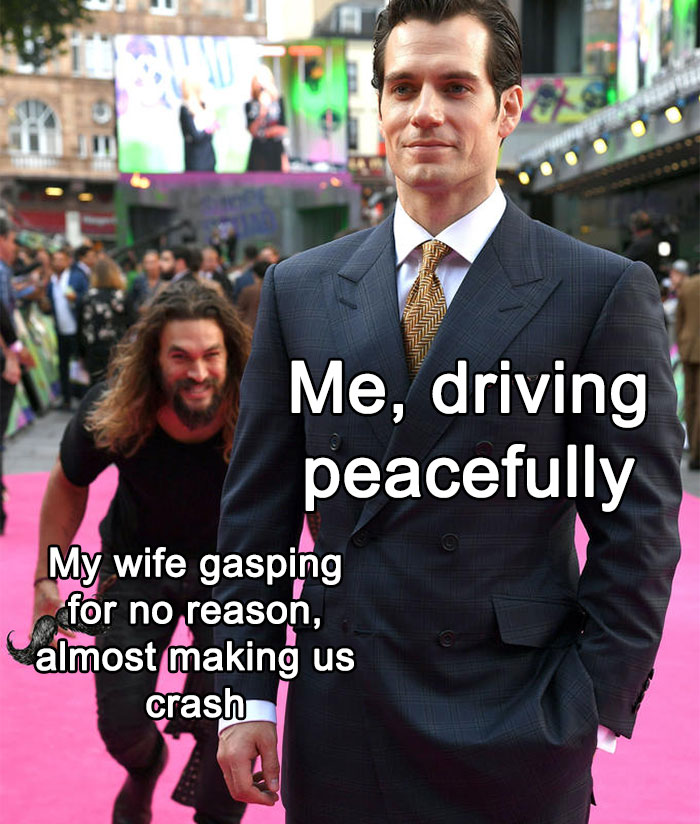 An hour is good right? We can sneak out? 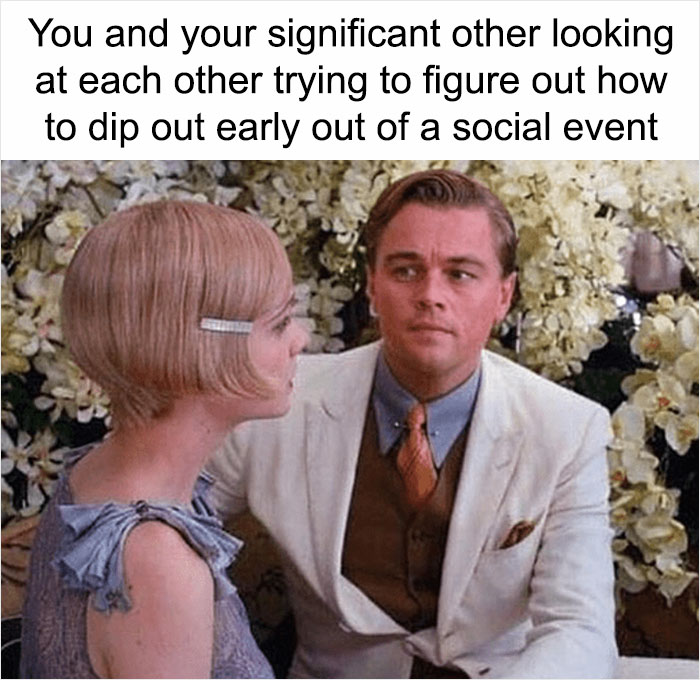 That's why one gets an Apple and the other a Samsung. Solved. 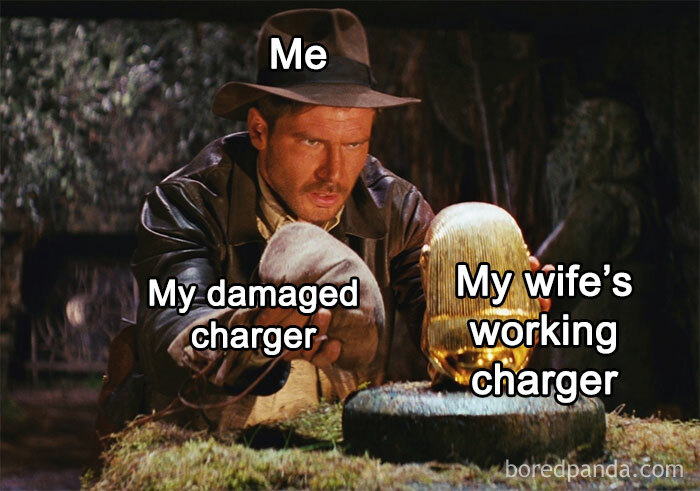 Yes your honour, he moved away. 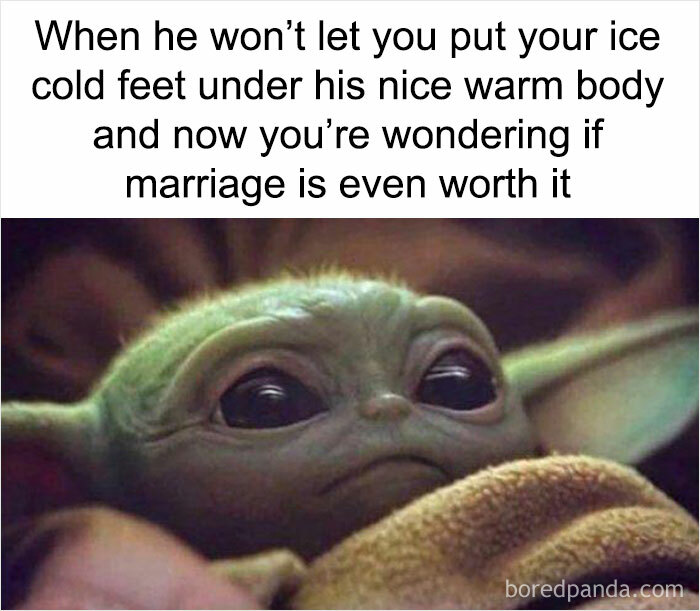 Him: Why are you always in the way Me: I am the way. 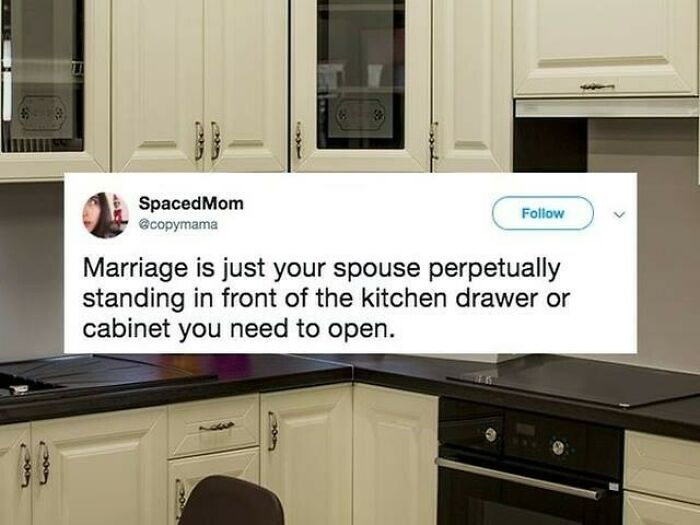 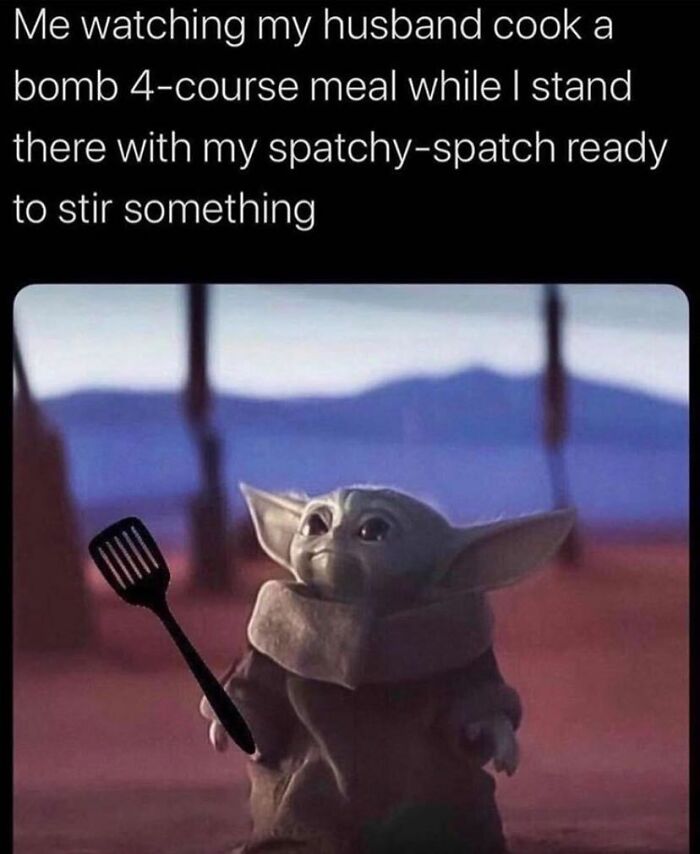 Marriage is not keeping wolf secrets from one another. 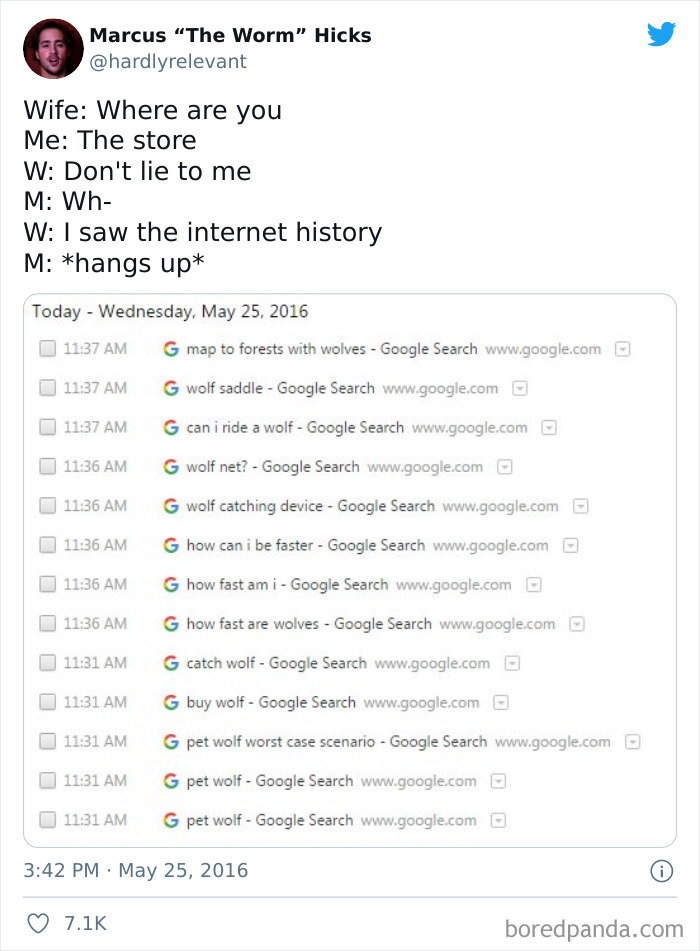 How does he even do his job? 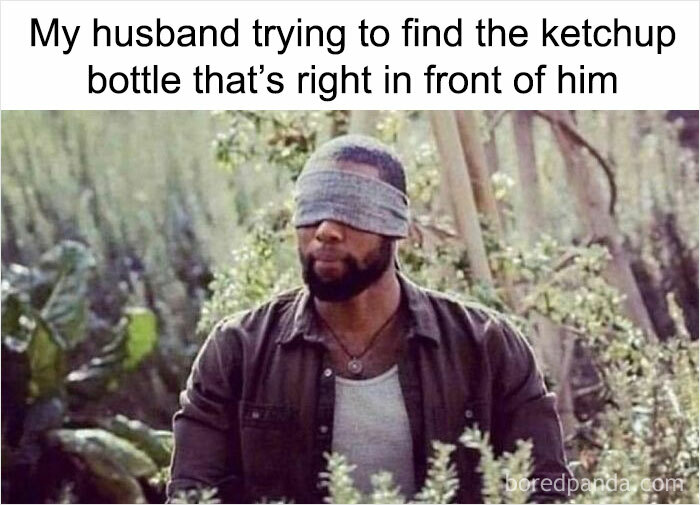 Noone told me about this. 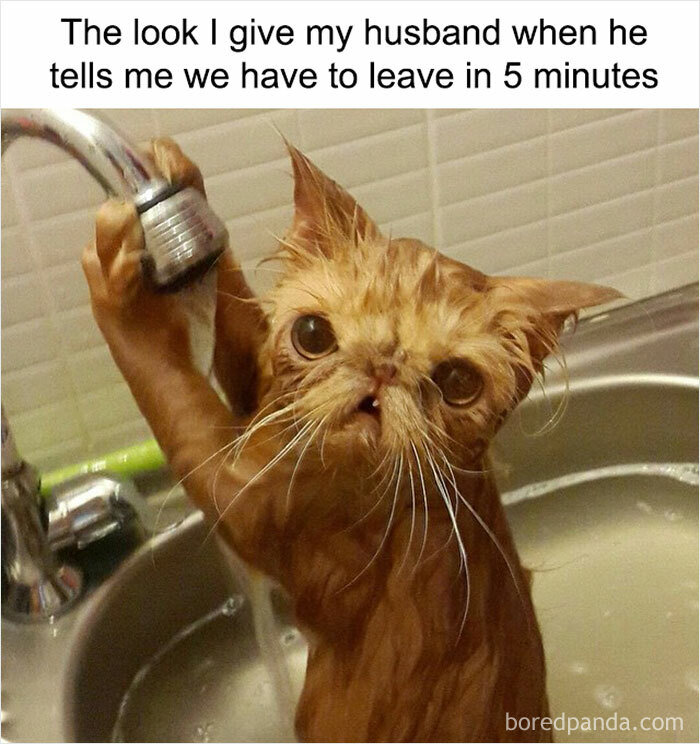 Kick him out I say. 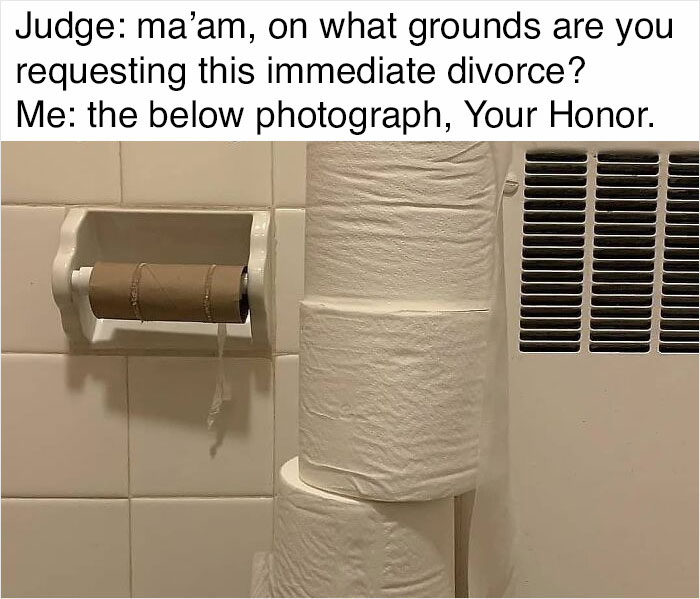 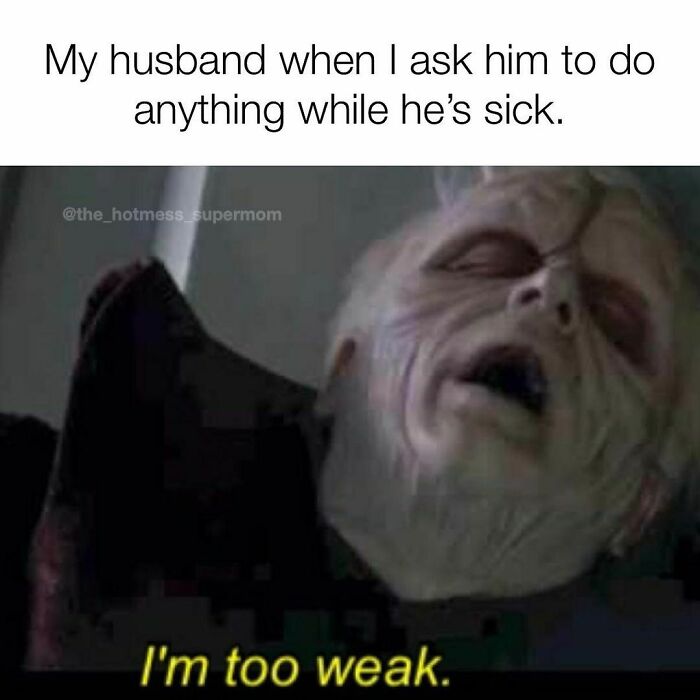