Justin Baldoni Shares A Picture Of His Daughter Maiya Having A Public Meltdown, Gives A Heartwarming Message To All The Parents Out There

Posted by Sama in Feel Good On 22nd February 2018
ADVERTISEMENT

Baldoni gave a very important message through his post to all the young parents struggling to keep up with their kids' unpredictable mood swings. Posting a picture of his daughter throwing a tantrum in the middle of the shopping mall, Baldoni posted a picture of him standing over his daughter's head along with his dad, calmly observing his daughter. Baldoni politely pointed out to the parents the kids at this tender age are going through a lot of emotions, they are questioning a lot of things around their surroundings, so throwing a tantrum is their way of showing their raw emotions. Parents should learn to be a bit more patient with their kids and give them more space in this matter. 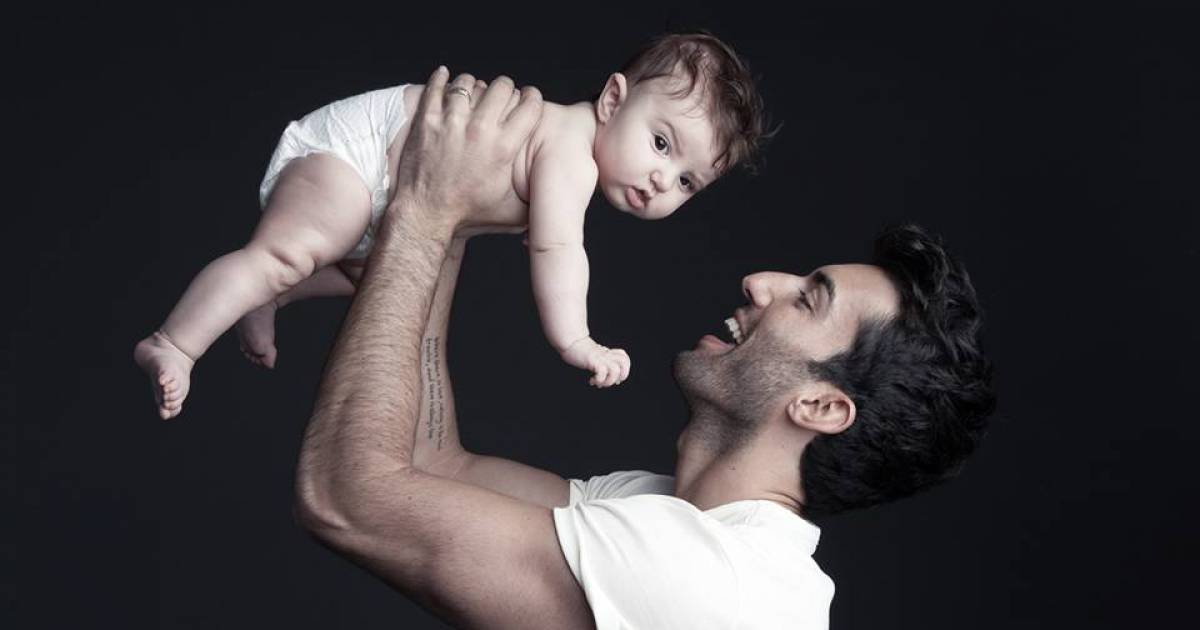 #1 Parenthood, The Most Beautiful Thing In The World

Embracing parenthood is the most beautiful thing which every parent will agree. But parenting is also one of the most difficult things in the world. The majority of the parents will also agree to this. Especially parents of younger kids, they can relate to the difficulties their kids make them go through. 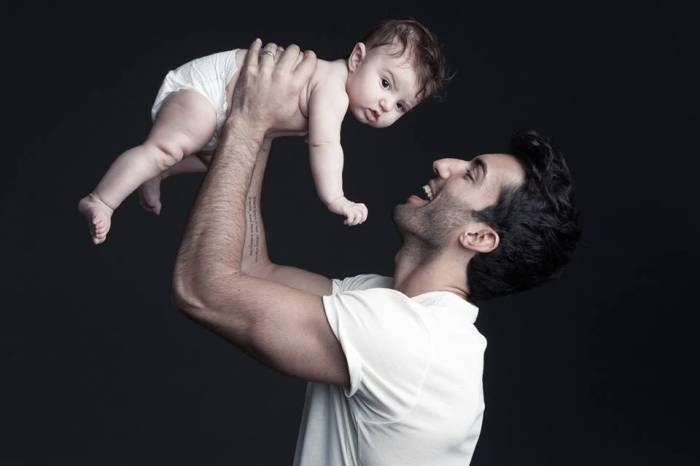 Every parent is afraid their child will throw a tantrum in public places and embarrassing them in front of a bunch of strangers who then look at you with disapproving looks, that you are not even able to control your own kids. However, those strangers don't understand the feeling of powerlessness you feel when your kid decides to have his meltdown and makes sure to create a scene in public with a lot of speculators, situations like these make you wonder at times if your little one is doing it purposely. However, actor Justin Baldoni has just the opposite message for all the young parents out there.

"Jane The Virgin" actor Justin Baldoni recently shared a heartfelt message for all the young parents out there, when his daughter decided to throw a tantrum in the middle of a shopping mall. The star remembered what his father used to do in situations like these during his childhood and shared the message on his social media account. 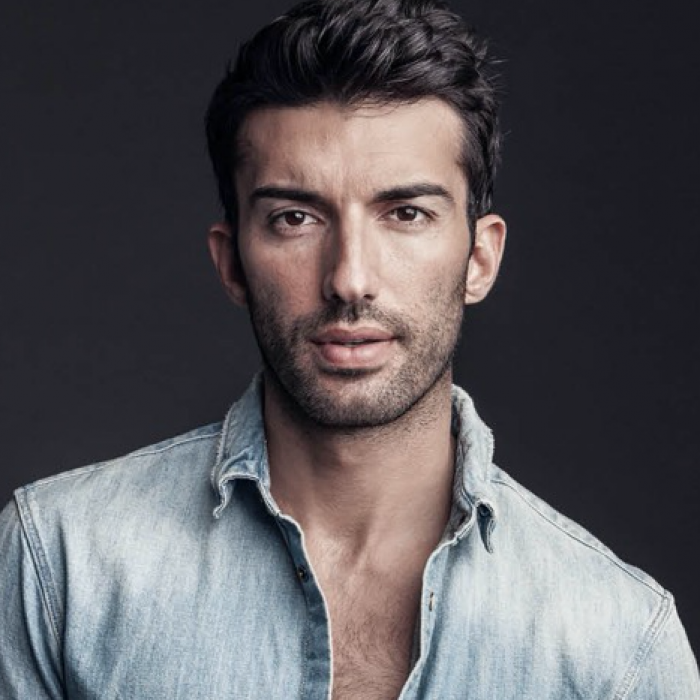 Baldoni was having a shopping day with his dad and daughter Maiya. The actor shared a picture where you can see the two men looking at Maiya, who is seemingly crying and laying on the floor. Despite his daughter creating a scene, lying down on the floor, in the middle of the shop both the father and son stood over her head quietly and calmly. 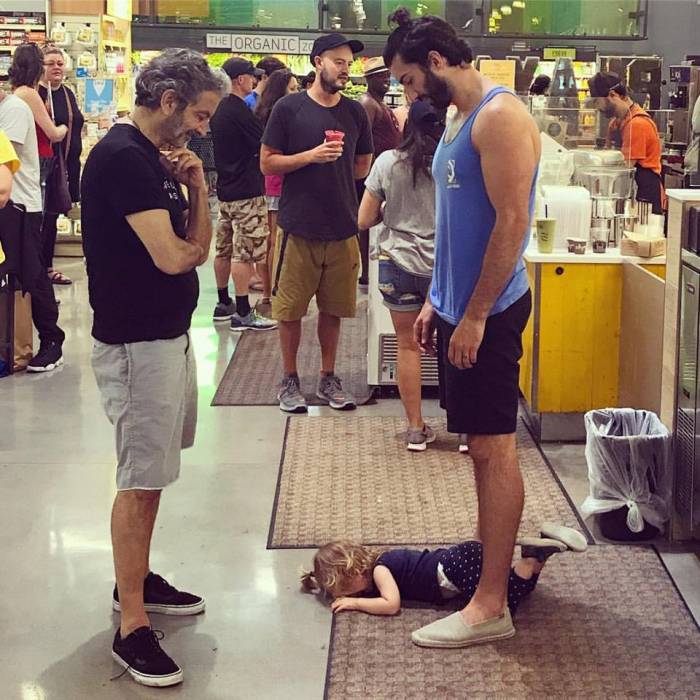 #4 Being Comfortable In The Uncomfortable

Baldoni then took to Facebook to share the experience, the actor says experiencing the situation he remembered what his dad used to do when he acted the same way in his childhood. Baldoni says that his dad never acted as he was embarrassed by the tantrums his son threw in the public and never shouted at him, telling him to behave, Baldoni wrote, "Being comfortable in the uncomfortable. Something I grew up watching him do with me over and over again. There are no perfect parents, but one thing my dad taught me is to not parent based on what anyone else thinks. My dad always let me feel what I needed to feel, even if it was in public and embarrassing. I don’t remember him ever saying “You’re embarrassing me!” or “Dont cry!” It wasn’t until recently that I realized how paramount that was for my own emotional development." 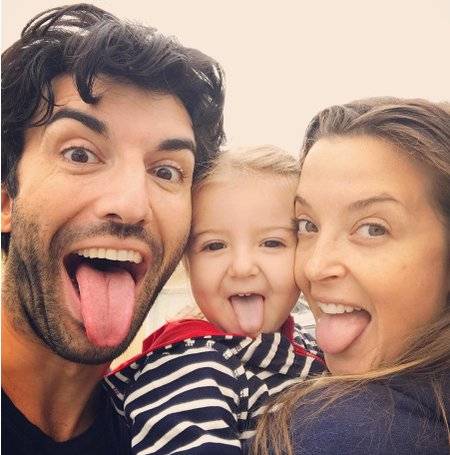 Baldoni further added, that kids at the young age are going through new emotions, they are trying to figure out their feelings and make sense of their situation which can be a bit overwhelming for them, so its ok if they want to cry it out. "Our children are learning and processing so much information and they don’t know what to do with all of these new feelings that come up. I try to remember to make sure my daughter knows it’s OK that she feels deeply. It’s not embarrassing to me when she throw tantrums in the grocery store, or screams on a plane. I’m her dad…not yours."

#5 Be Patient With Your Kids, They Are Trying To Make Sense Of The World

Baldoni reminds the young parents that don't judge your kids so early and try to be a bit more patient with them, being a parent, you are what your child needs in this world, "Let’s not be embarrassed for our children. It doesn’t reflect on you. In fact.. we should probably be a little more kind and patient with ourselves too. If we got out everything we were feeling and allowed ourselves to throw tantrums and cry when we felt the need to then maybe we’d could also let ourselves feel more joy and happiness." 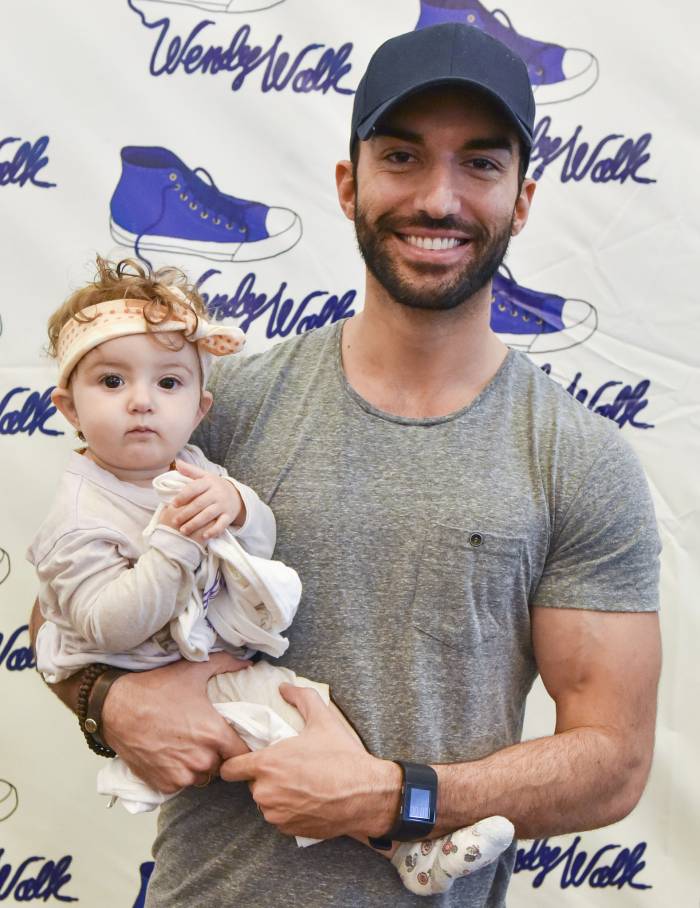