George Floyd died on May 25 following his arrest at the hands of four ex-Minneapolis police officers. One of the officers Derek Chauvin kneeled on Floyd's neck for nearly 9 minutes while the other three cops covered for him. The cold-blooded murder of Floyd in broad daylight has sparked outrage in the whole country and has sparked protests over the long-ignored issue of racism and unfair treatment of African Americans in the USA. 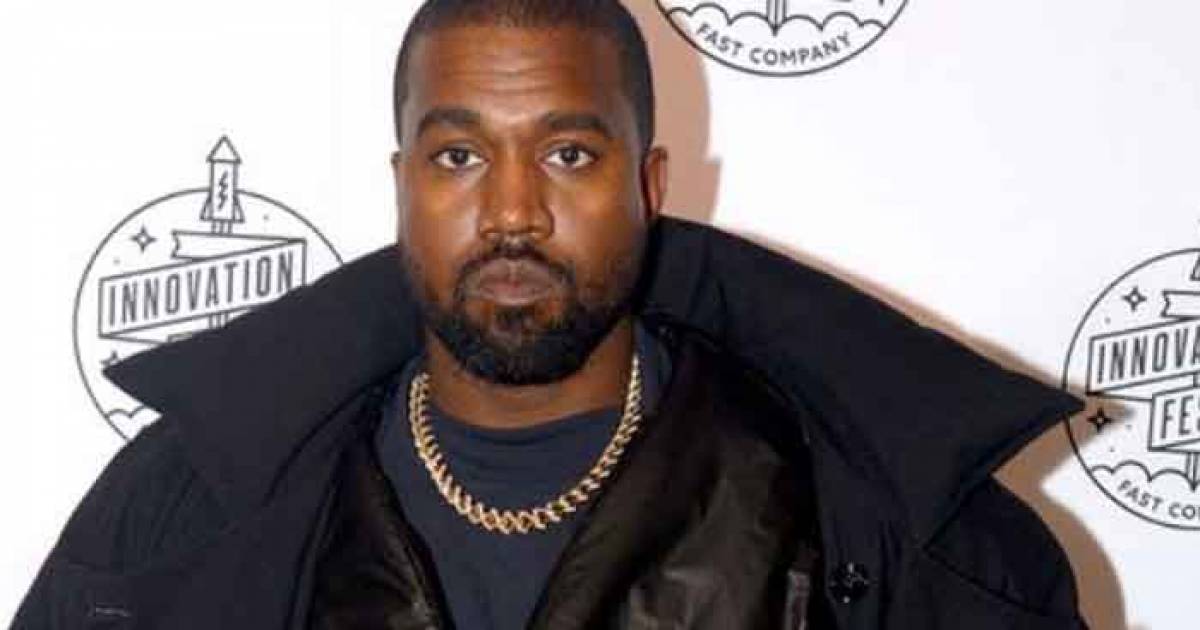 #1 Protests for the rights of African Americans

America is going through the worst riots in history ever recorded. The country is seeing protests on such a massive level the first time after the 1960s when the American civil war happened. It's almost like history is repeating itself all over again.

George Floyd's unfair death has sparked protests over the rights of African Americans that has been suppressed and neglected for decades now. 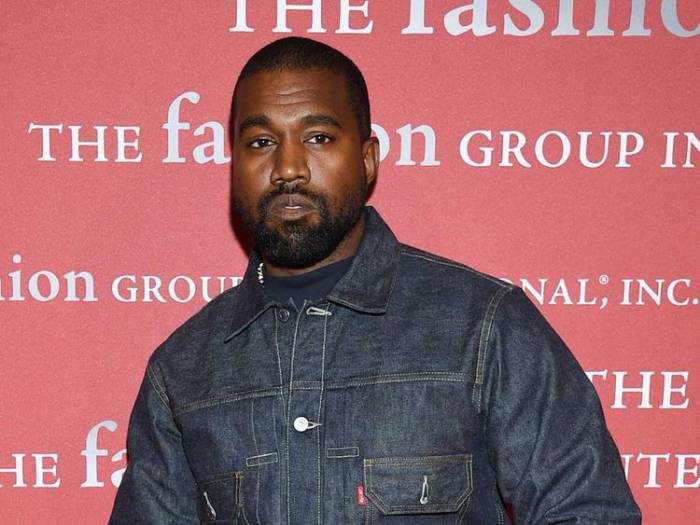 As TMZ has revealed, Kanye West has launched a fund to pay for the college tuition of the daughter of the late George Floyd.

The 529 college savings will cover the college education of 6-years olf Gianna Floyd. The celebrity also revealed that he has given an additional $2 million to the charities related to Ahmaud Arbery, Breonna Taylor, George Floyd, and others, in an effort to help support their families and legal teams. 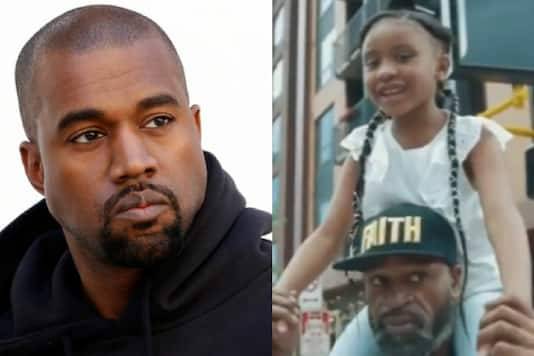 #3 Vowing to donate to black businesses

The rapper has also vowed to donate to the black businesses in his hometown Chicago, Illinois. The news comes after his wife, Kim Kardashian, announced that she would be donating to Black Lives Matter, the NAACP Legal Defense Fund, National Urban League, and Color Of Change.

Earlier this week, during a press conference in Minneapolis, Gianna’s mother Roxie Washington said she wanted "justice" for George Floyd.

#4 "Gianna does not have a father"

In a response to Floyd's death, an emotional Washington said, "At the end of the day, they get to go home and be with their families. Gianna does not have a father. He will never see her grow up, graduate. He will never walk her down the aisle. If there's a problem she is having and she needs her dad, she doesn't have that anymore." 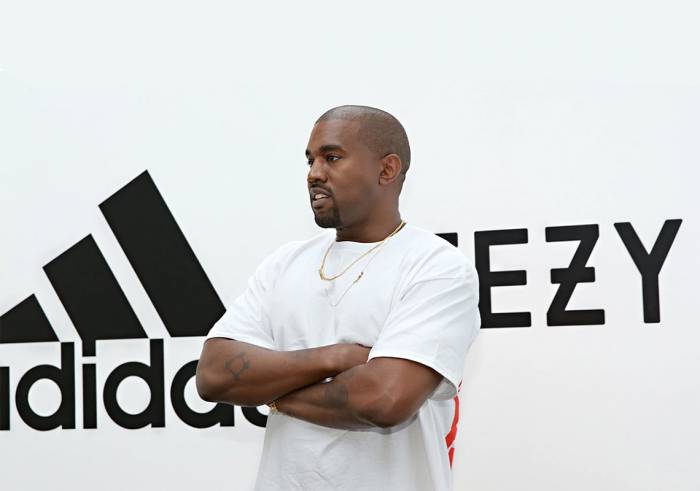 Washinton was joined by NBA player Stephen Jackson, who became friends with Floyd when he visited Texas. The two were good friends and Jackson used to joke that Floyd is his twin because they looked alike so much.

Jackson responded to Washington's emotional words by saying that Giana will have him as father support forever for the rest of her life, "There's a lot of stuff you said that he's gonna miss - that I'm gonna be there for. I'm gonna walk her down the aisle.

"Floyd might not be here, but I'm here for her, I'm here to get justice, and we're gonna get justice for my brother."

HE DID CHANGE THE WORLD🖤😔🙌🏽 . . 📸@skrptz #BLM #Blacklivesmatter #GeorgeFloyd #GianaFloyd

Later in the day, Floyd's daughter was filmed sitting on Jackson's shoulder and shouting, "My daddy changed the world."

Klobuchar said in a tweet, "Minnesota Attorney General Keith Ellison is increasing charges against Derek Chauvin to 2nd degree in George Floyd’s murder and also charging other 3 officers. This is another important step for justice."

"My Daddy Changed The World!!!" When You Remember #GeorgeFloyd Make Sure You Remember This Beautiful Soul That He Left Behind 💔😔😥 #BLM #Blacklivesmatter 🎥Captured by @skrptz