Posted by in News On 14th August 2021
ADVERTISEMENT

TikTok user shares a video of a nosy neighbor coming down to ask her to take down a cartoon tigger flag. Tigger is a cartoon character from the Winnie the Pooh franchise. 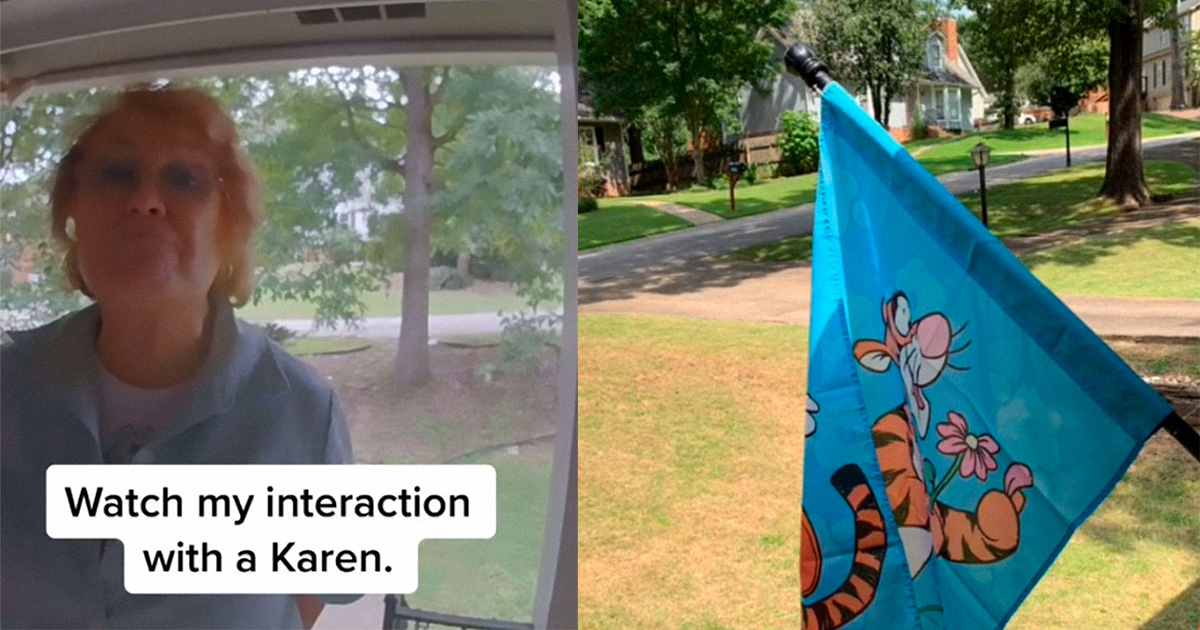 Everyone has grown up on Winnie the Pooh and is familiar with the fun-loving tiger named Tigger who uses his spring-loaded tail to propel himself places.

This ‘Karen’ however did not share any affection for Tigger, especially when he was on a small flag in their neighbours backyard.

TizzyBizzy92 shared the video on TikTok taken from her door cam. In it a 'Karen' is standing at the door waiting for her to open the door. 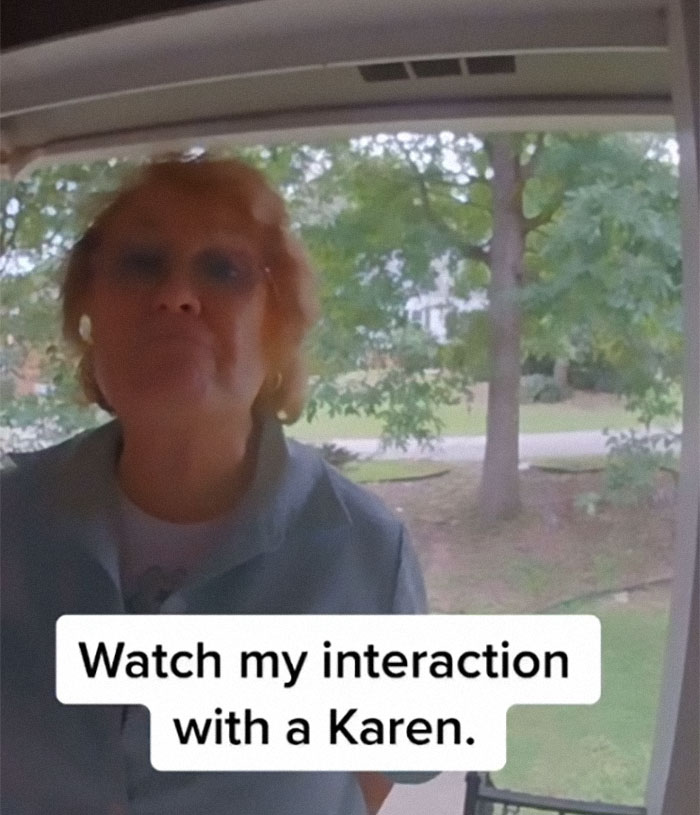 When she opens the door, she says that she doesn't like the Tigger flag and she wants her to remove it. 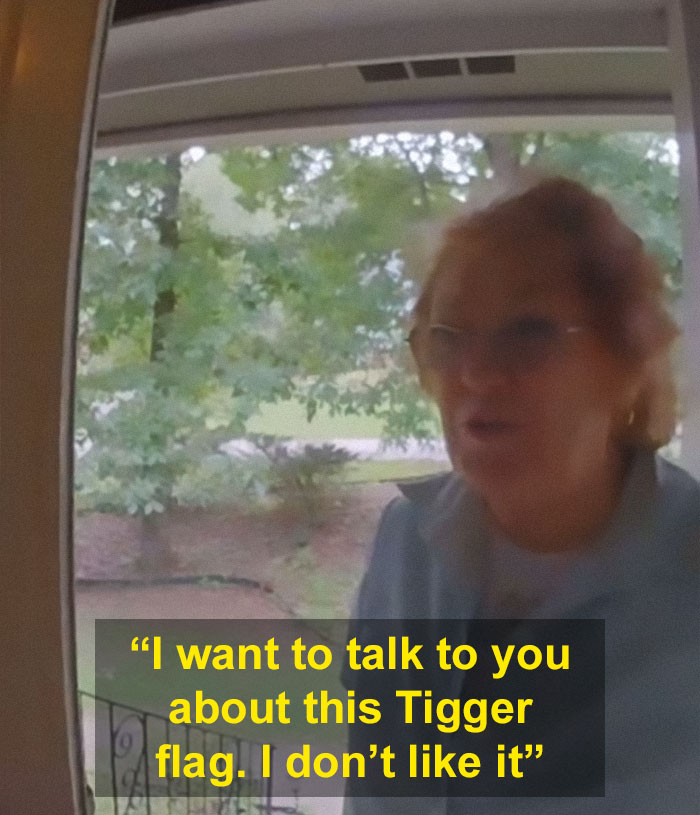 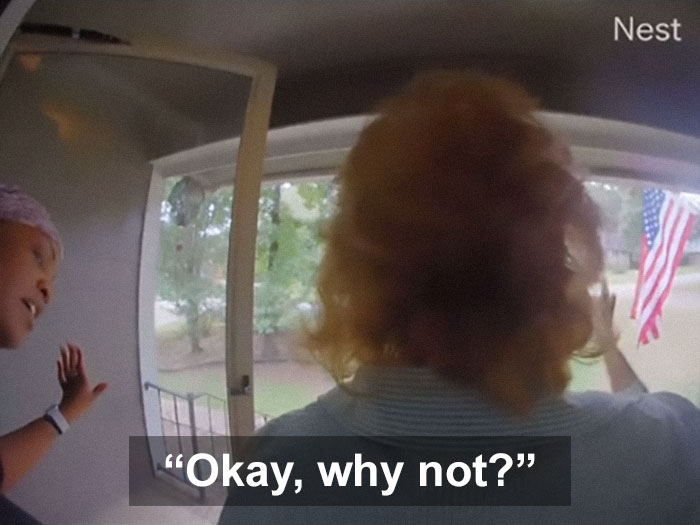 The 'Karen' says that she didnt mind the American flag out front but drew the line at Tigger. 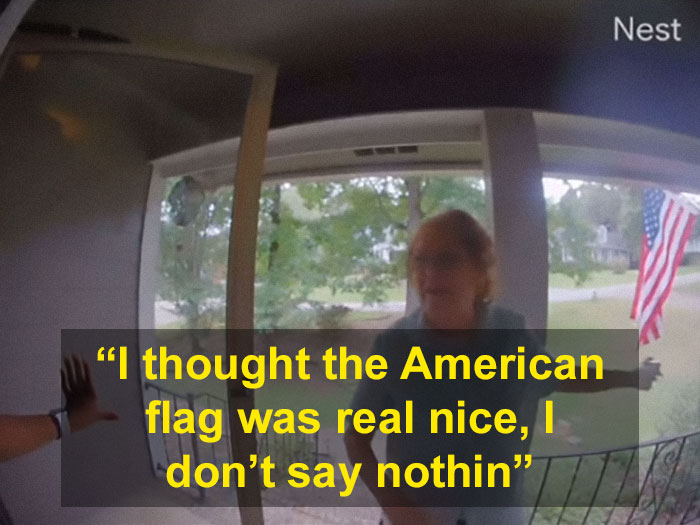 When further prodded why she said she just didnt like it. 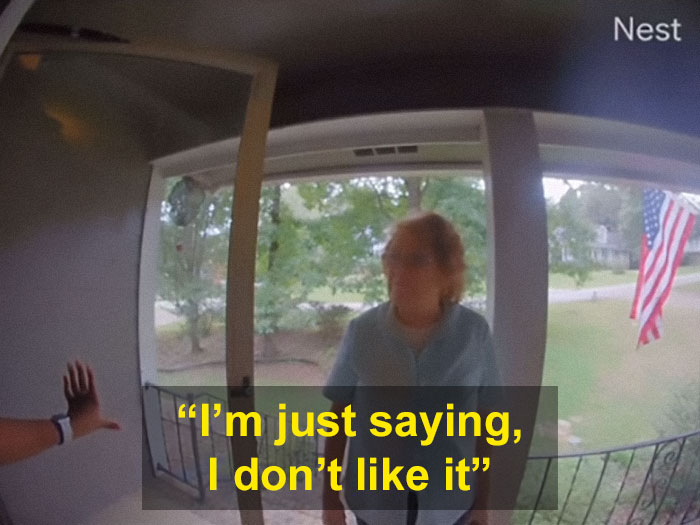 She also added that she thought the flag made the neighborhood look tacky. 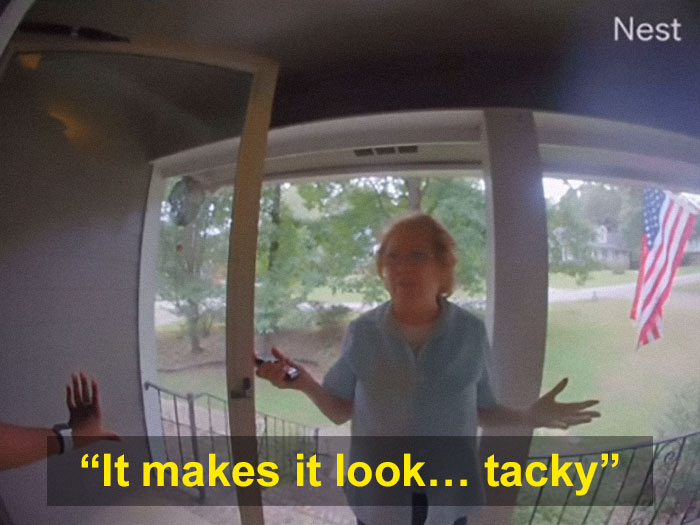 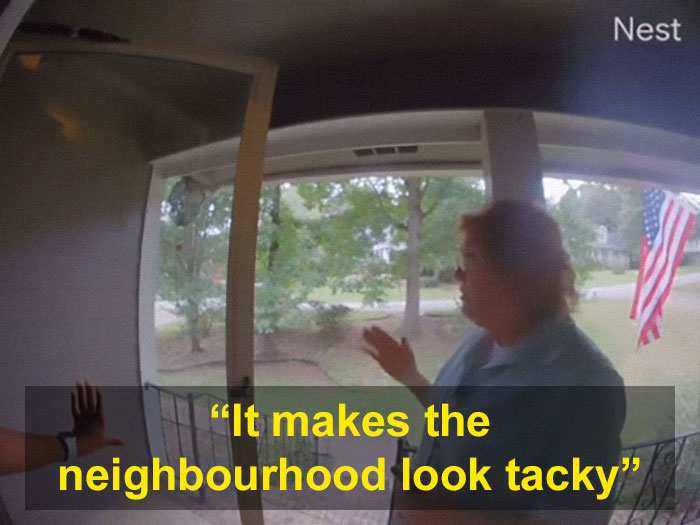 To this Tizzy replied respectfully, "It doesn't, but that's okay. You're allowed to your opinion." 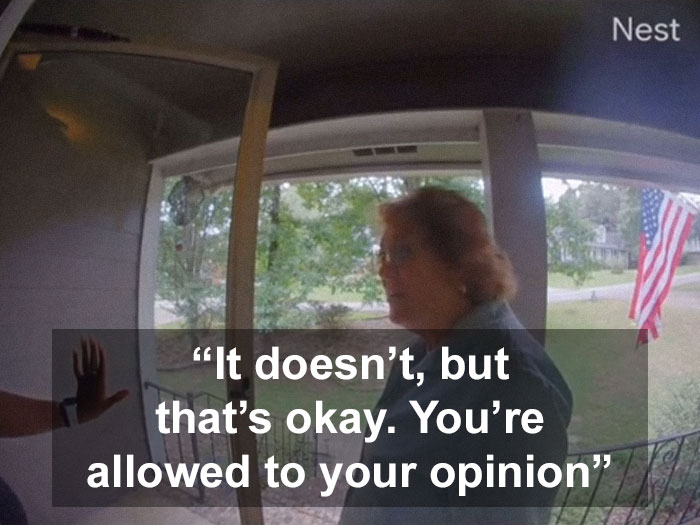 The 'Karen' finally walked away after her requests were ignored. 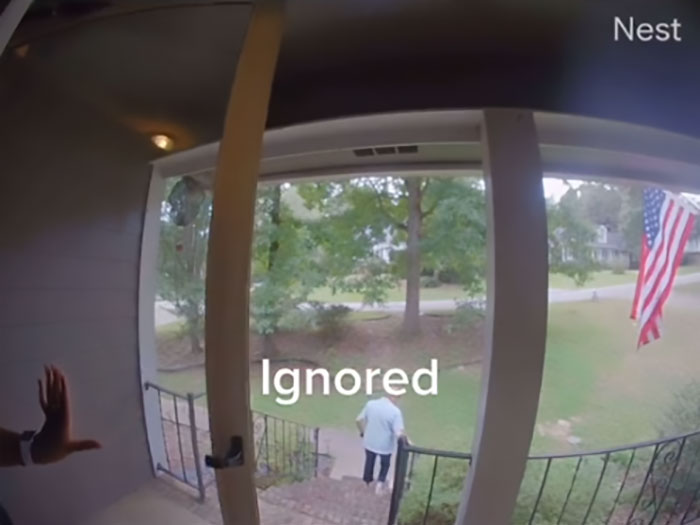 Commenters were super curious about what the flag looked like and that's when OP obliged and shared the 'offensive' image.

People were shocked at how someone could hate on Tigger who is a delightful character.

Commenters also called out the entitlement of the woman who thought she could walk up to someone's house and make demands.

I don't live in your house, I don't pay the taxes of your house, but I want that flag removed because I don't like it.

The amount of self entitlement that woman displays is astonishing.