‘Karen’ Slut-shames And Screams At Two Young Girls At Airport

A video shows three woman in the middle of a screaming match with an older woman ‘slut shaming’ the other two for wearing revealing outfits. 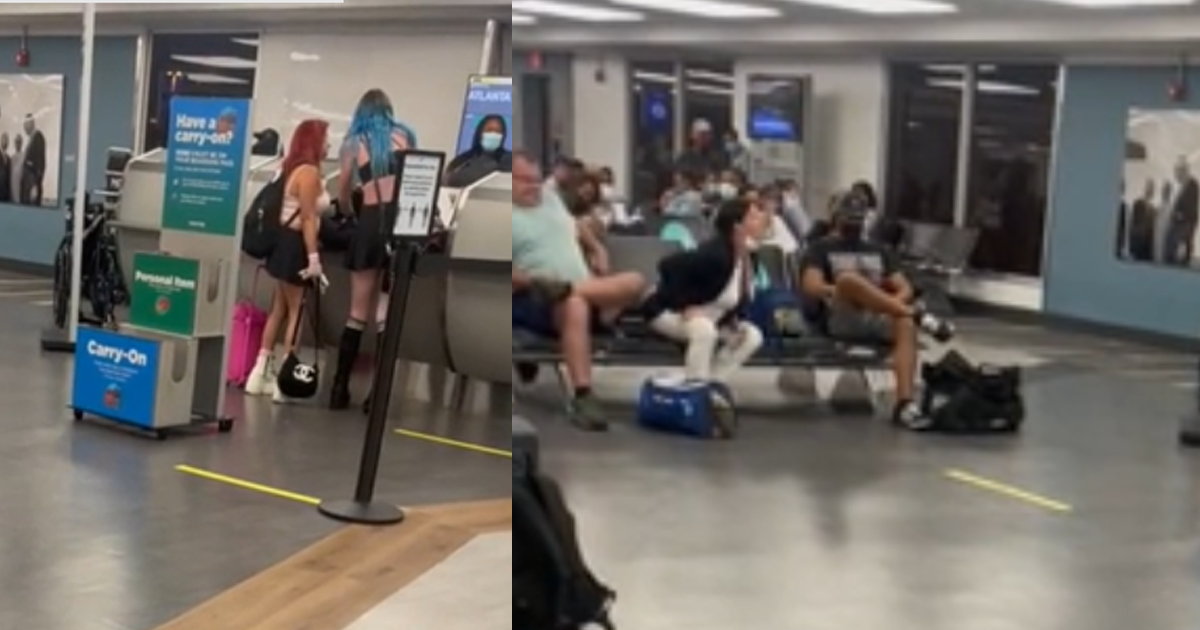 A woman waiting for her flight at the Atlanta airport has been branded a ’Slut-shaming Karen’ after being part of a screaming match with two young girls regarding their outfits.

The video which was first posted to TikTok was deleted only to resurface on Reddit. It begins with the two parties already in the middle of an argument.

The woman is seated in a waiting area and leaning forward as she continues to scream at the two girls standing at the counter.

While the video doesn’t show what started the argument, the uploader claimed it was because the seated woman had, “yelled at two girls because of how they were dressed.”

The woman’s identity has not yet been revealed but she is already facing backlash from the online community which is shocked by her behaviour. 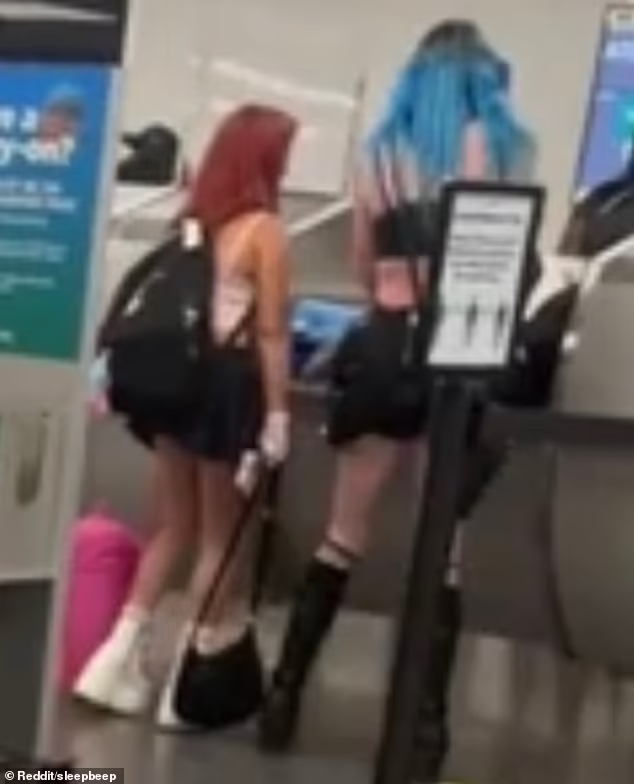 The two girls fight back and screamed insults back at the woman saying, “You must be really attracted to my a** to be checking it out,”

The woman then responds, “It ain't your a**, sweetheart, you're the one without the t**s.”

Having gone from slut-shaming to body shaming, the girl responds by saying, “That's fine, you don't have to bash. As being a woman with small t**s, I'm happy with my body. Thank you.” 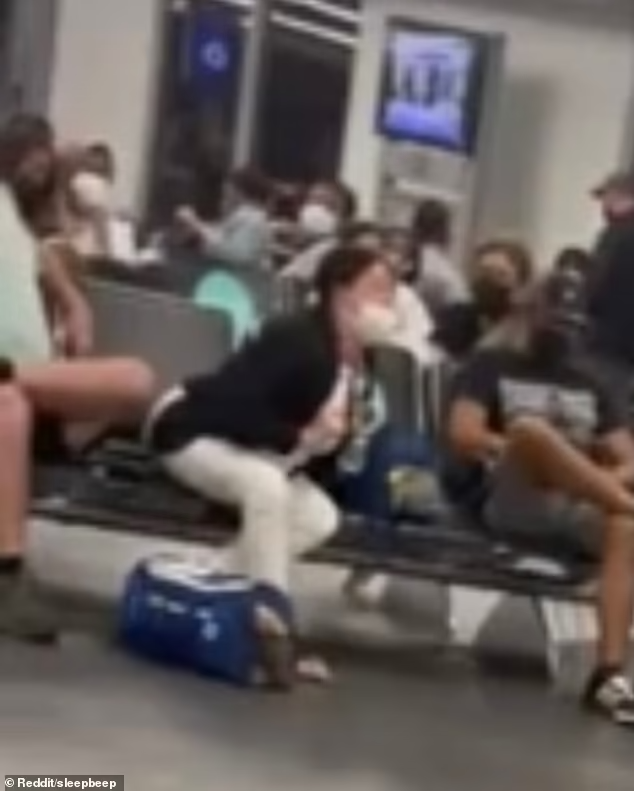 People sitting by applaud the girl’s response as they call out the woman’s husband who had also commented on them before the video had started. The woman can be heard repeating, “Drama, Drama, Drama.”

One of the girls says, “Wow, people are so judgy just because we don't look like all you basic people do.”

At this point, the man beside the woman chimes in and says she, “looked like [she’s] on welfare.”

To this, the girl responds that she’s not a prostitute and that she doesn’t “sell her p**sy”. She further added that she was making $40,000 a month selling pictures of her breasts. 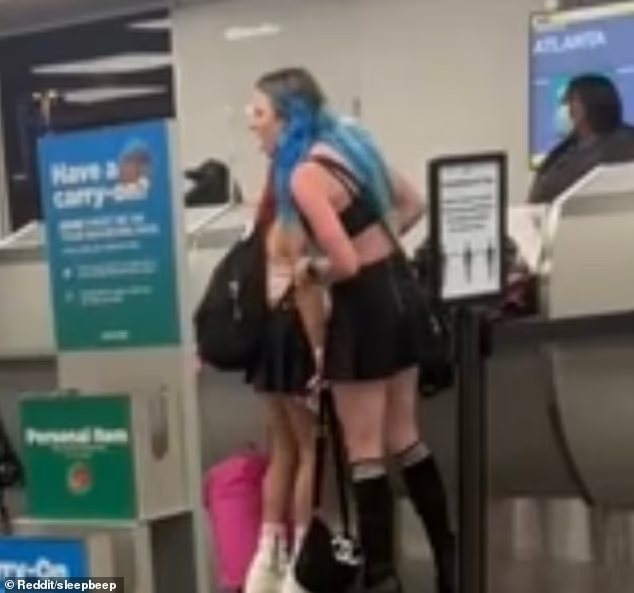 This commenter asked the first question that was on everyone's mind.

"Why can’t people just mind their own business… It’s not difficult."

This commenter pointed out that people tend to have more freakouts when travelling as it does seem to be becoming a common thing.

Another commenter wondered why people feel the need to comment or direct others.

"Why does everyone think they’ve been assigned as their particular locations arbiter of decency. Lord help us."

This user felt that sharing the last bit about her sex*al work was perhaps too much information and that the girls should have left it at, 'I love my body'.

"I sort of wished the tall woman would have ended it with, "I'm proud of my body." And left it there. It was all she needed to say, no matter what else the boomer flung."

In true Reddit form, however, some found humour in the situation and were happy to volunteer for the $40k a month.