Posted by Sama in Entertainment On 21st June 2021
ADVERTISEMENT

Orlando Bloom and Katy Perry are being called out by critics and Republicans and facing backlash over the message of the video content. Watch the clip and let us know what do you think if the Hollywood couple deserves criticism over the message portrayed in the video? 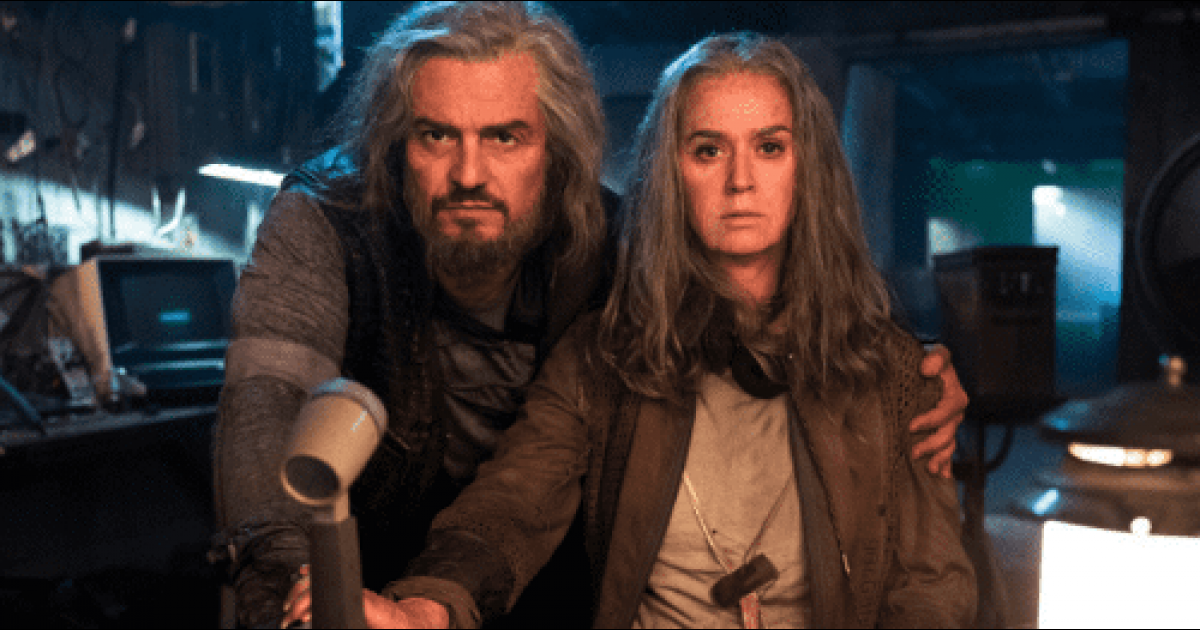 Famous Hollywood celebrities, Orlando Bloom and Katy Perry are facing the wrath of Republicans after starring in a short video clip that warns its viewers about voter suppression.

The couple is not only facing criticism but also accused of spreading 'propaganda' after sharing the controversial video that is apparently set in the year 2055. 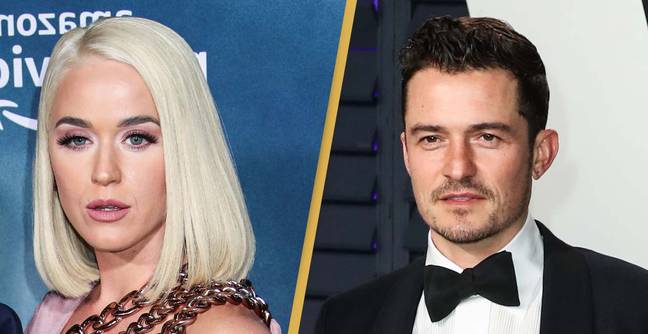 A much-aged couple shares their message and transmits it back to 2021 and is seen pushing the views of the past to save their democracy by contacting senators and pushing for the passing of the For the People Act. 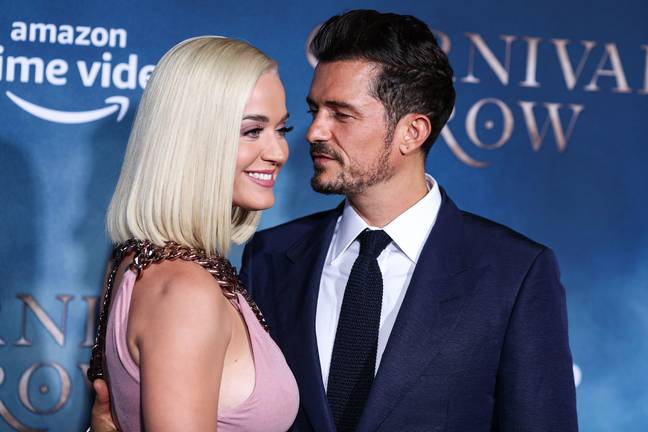 The For the People Act is intended to expand voting rights and change campaign finance laws to reduce the influence of money in politics. According to Entertainment Tonight, with Perry and Bloom’s video aiming to portray a world after ‘the voting rights bills died in the Senate’. 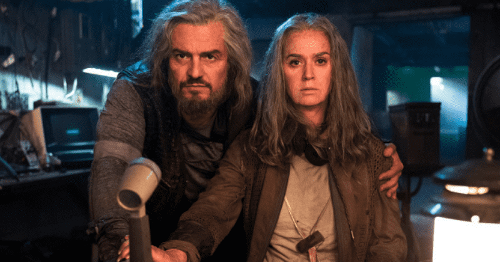 The video has been called out by the public for its cringe content and is especially slammed by Republicans.

Talking to the Mail Online, Republican Rep Andy Biggs claimed the video was an example of ‘more celebrities promoting legislation they most likely haven’t even read.’

Describing Bloom and Perry as ‘out-of-touch personalities’, the Republican claimed that ‘everyday Americans are tired of the fake virtue signaling’ from those who are ‘star-power and kowtow to deranged Hollywood wokism.’

He added: ‘They should spend more energy building a backbone than acting on fear of being cancelled.’

Meanwhile, one Twitter user responded to the video to suggest Bloom should be focusing more on British politics, writing: ‘What in the wild wild world of blatant propaganda is this? Total Cringe and isn’t he British? They have the same types of laws that are being passed.’

One person wrote: ‘Continuing to spread false narrative is so brave of them.’

After posting the video, Perry in an Instagram post explained to the public how the For the People Act ‘restores and protects the very foundation of our democracy: voting.’

The bill has passed in the House of Representatives but is now stalled in the Senate, which is one reason why Perry and Bloom are encouraging people to reach out to their local senators.