Posted by Sama in Entertainment On 1st November 2021

A beautiful gesture by the movie star Keanu Reeves has left his teammates emotional and happy. Reportedly the John Wick star has gifted Rolex submarine watches to his stuntmen of the upcoming movie John Wick 4. Not only this, but each watch gifted contains a detailed inscription with a thank you note for the members with their names written. 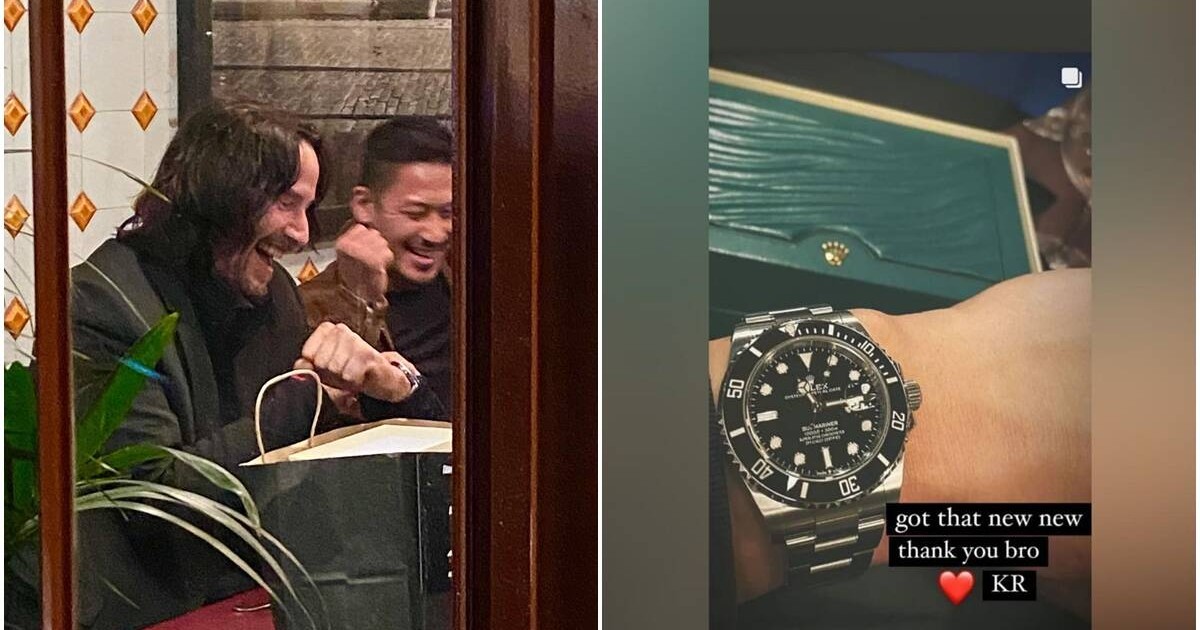 Keanu Reeves has once again proven that he is the most humble and kindest of all actors in Hollywood.

The Matrix actor reportedly gifted the stunt team from John Wick: Chapter 4 with amazing Rolex watches that were worth $10,000 to show his gratitude for their hard work in the upcoming movie, as per Robb Report. 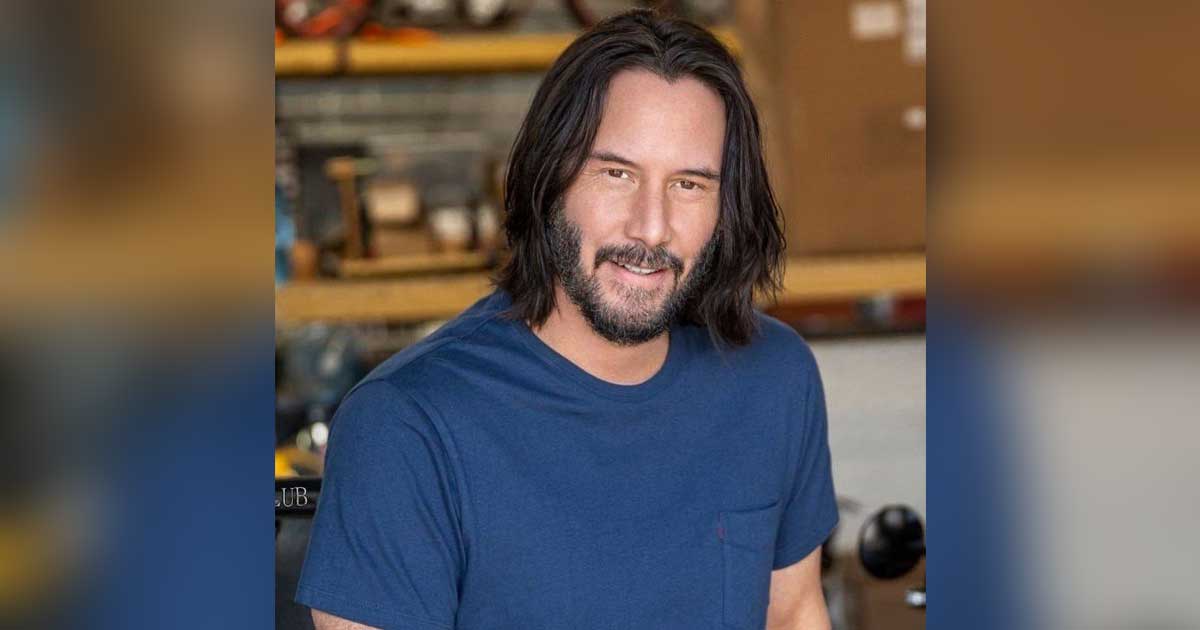 Reeves who is at Le Bistro Paul Bert in Paris with four of his stunt workers presented his gift a few days back to his team dubbed as John Wick 5.

He gifted them personalized Rolex Submariners, a model which was first launched back in 1953. 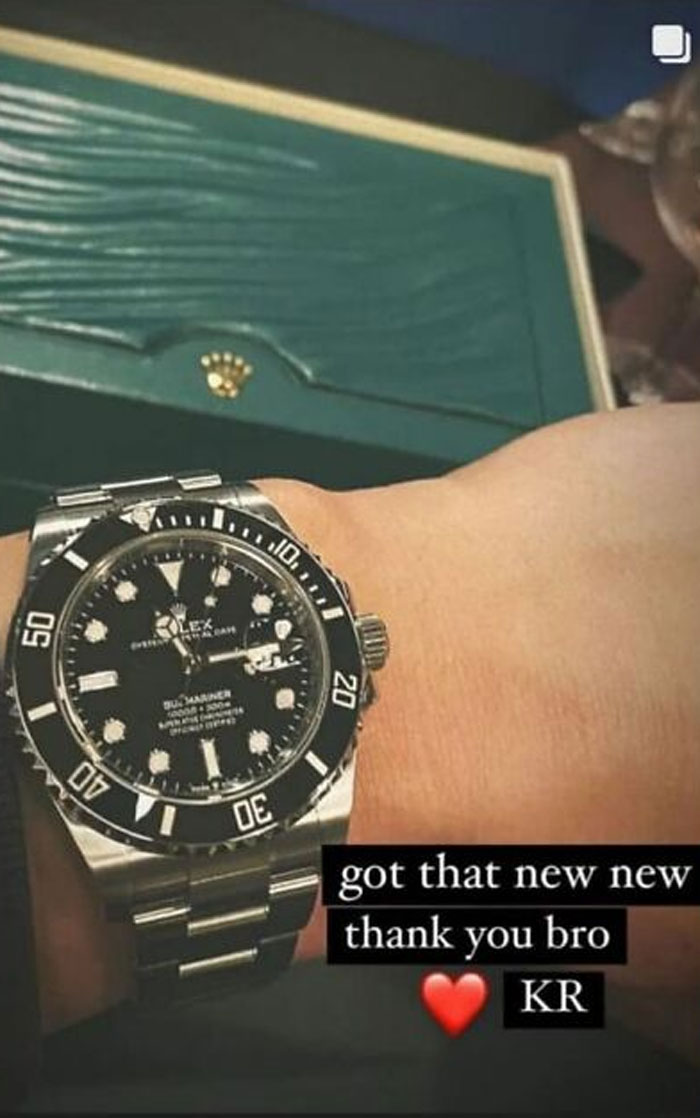 According to the Rolex website: "The Submariner was the first divers’ wristwatch waterproof to a depth of 100 meters (330 feet).

"This was the second great breakthrough in the technical mastery of waterproofness, following the invention of the Oyster, the world’s first waterproof wristwatch, in 1926. In watchmaking, the Submariner represented a historic turning point; it set the standard for divers’ watches. Today, the Submariner is waterproof to a depth of 300 meters (1,000 feet)."

Posted by Watchmania on their Instagram post, the happy men took to their social media accounts to thank Reeves for his gift.

Jeremy Marinas said the present was the "best wrap gift ever".

The photos of the gift revealed a detailed inscription, which read: "The John Wick Five". As well as the crew member's name, the message continued: "Thank you... Keanu... JW4 2021." 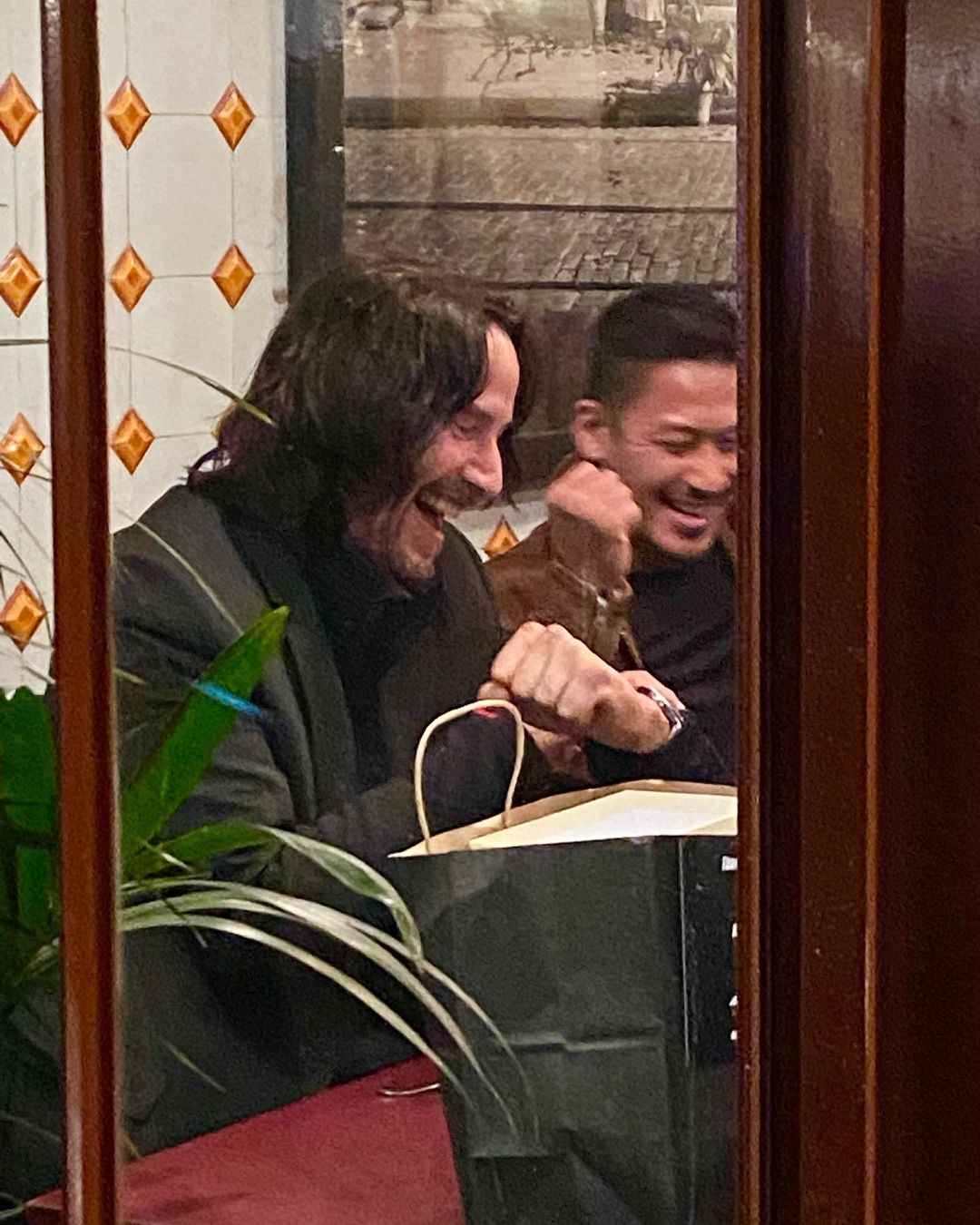 One more Instagram Story saw the watch on an individual's wrist, with the box in the background. The caption read: "Got that new new thank you bro KR."

The new movie under the John Wick franchise is all set to be released in May in the coming year and according to the director Chad Stahelski, the film will be "really big". 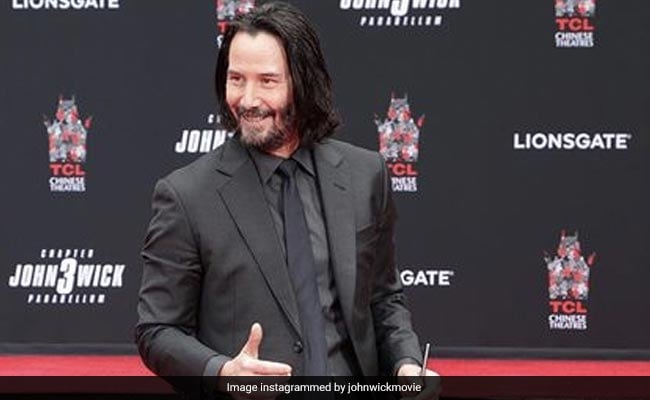 "We submitted an idea or thematic [plan] and it was really big. So, we're talking about doing a little bit more than a [John Wick 4], or something like that, and trying to develop that," he said. 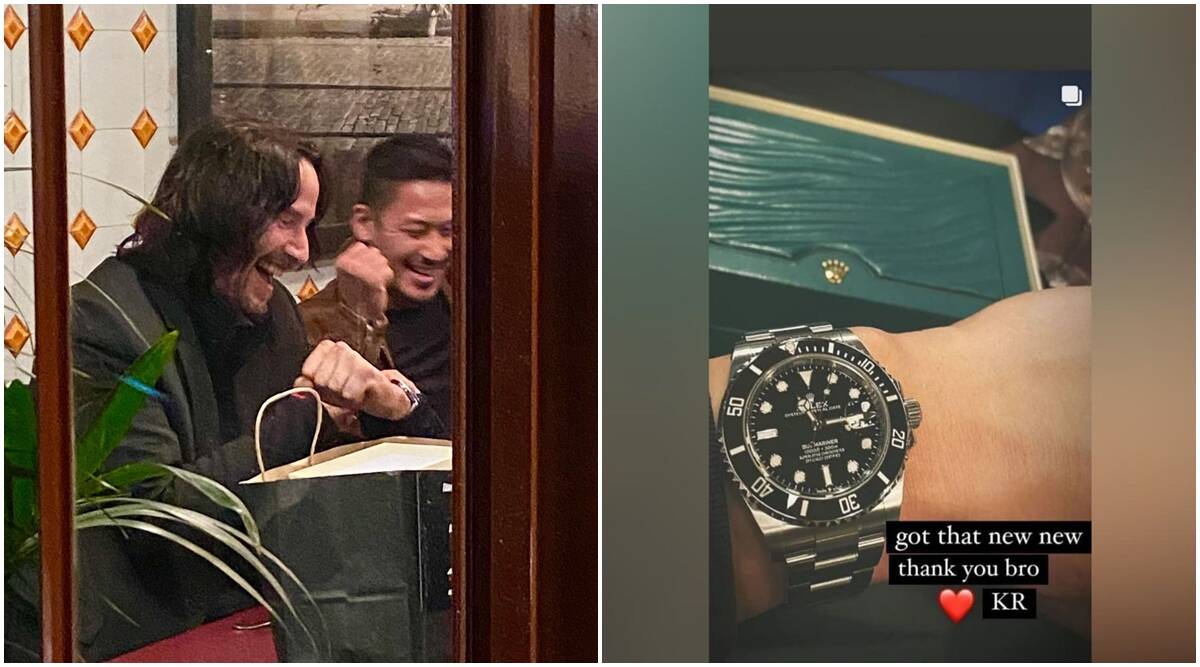