Kelly Clarkson Criticized for Getting ‘Fat’ Since Her 20's — Now in Her 40’s, She Accepts Her ‘Size’ After Divorce

Posted by Abdul Rafay in Showbiz On 21st January 2023
advertisement

Kelly Clarkson is a famous pop star, a mother of two adorable kids, and the host of one of the most popular talk shows. Although she has achieved success, people often comment on her weight. The singer, however, does not let this bother her and instead hopes that her changing physique will serve as an example for others. 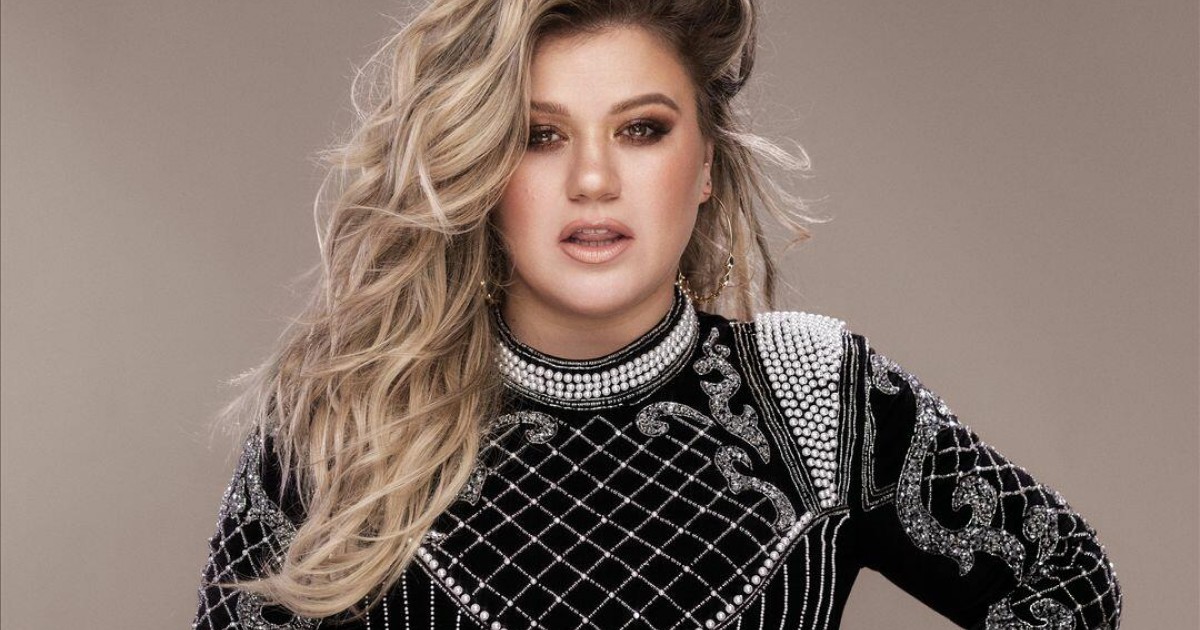 Positive And Negative Aspects Of Life

Since bringing home the big prize on "American Idol" in the first season, Kelly Clarkson has built a sizable portfolio. Millions of albums have been sold, she has received honors for presenting "The Kelly Clarkson Show," and she has even served as a "The Voice" judge.

Clarkson has also never been hesitant to talk about both the positive and negative aspects of her life. The singer is open about her feelings, but she still receives continual criticism for her appearance. The host of the talk show claimed that she had experienced body shaming since she was in her twenties. 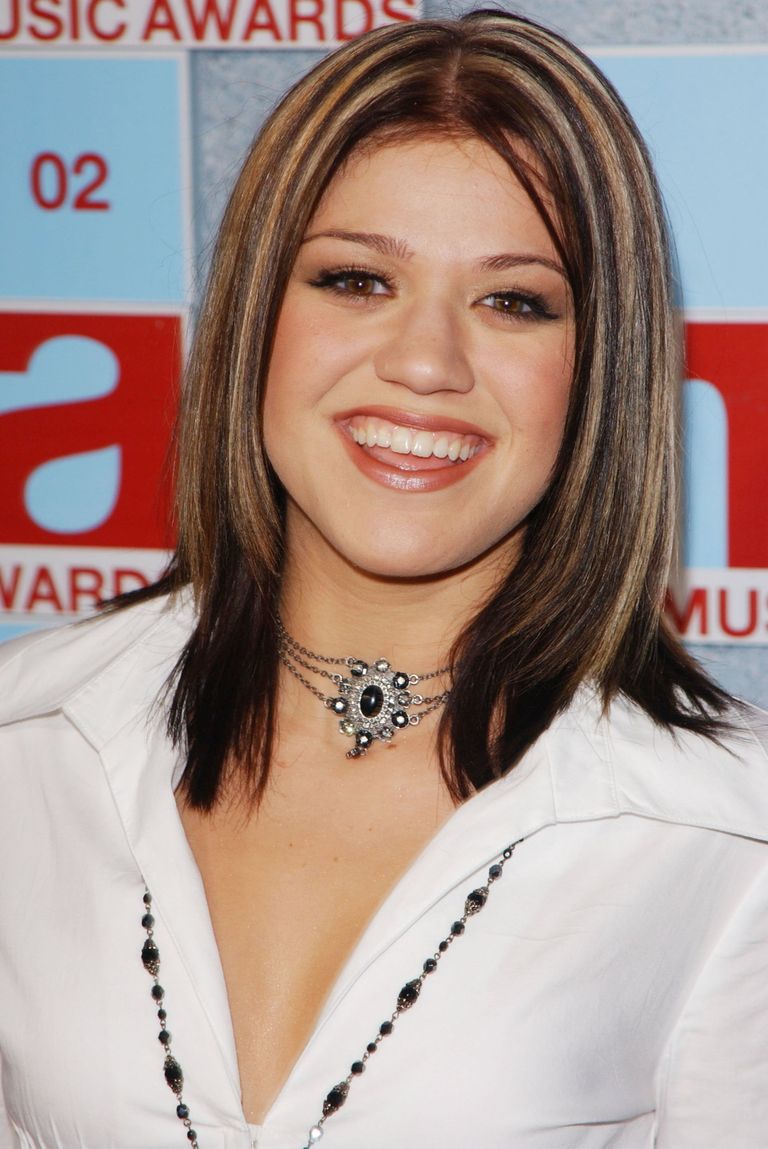 Instead of reacting negatively, Clarkson wants her experience of growing up on television and her constantly changing physique to serve as a reminder that people's bodies change as they age.

Because it gets her through her busy schedule, she is learning to embrace her body at whatever size. Clarkson also acknowledged that she carries a variety of sizes in her closet due to her extreme weight changes.

The singer said, "My body is an anomaly; it should be studied when I die. I can literally gain two sizes or lose two sizes from morning to lunch. It is the weirdest thing; it's all inflammation, whatever."

Kelly Clarkson On Being Criticized for Her Weight

Sadly, despite how often Clarkson has acknowledged her weight, she continues to get cruel comments about how she looks.

Despite the criticism she receives online, Clarkson is proud of what she accomplished while she was between two extremes of weight.

When Clarkson was at her busiest and had recently given birth to her children, her TV show was rated number one, she said.

Although the internet seeks to define her by weight, her talent does not; rather, her success was never founded on sex appeal but rather on her personality and capacity for human connection.

But she has learned that as an artist, she must keep in mind that her abilities are not determined by how she looks, and she hopes that other professionals in the field would do the same. 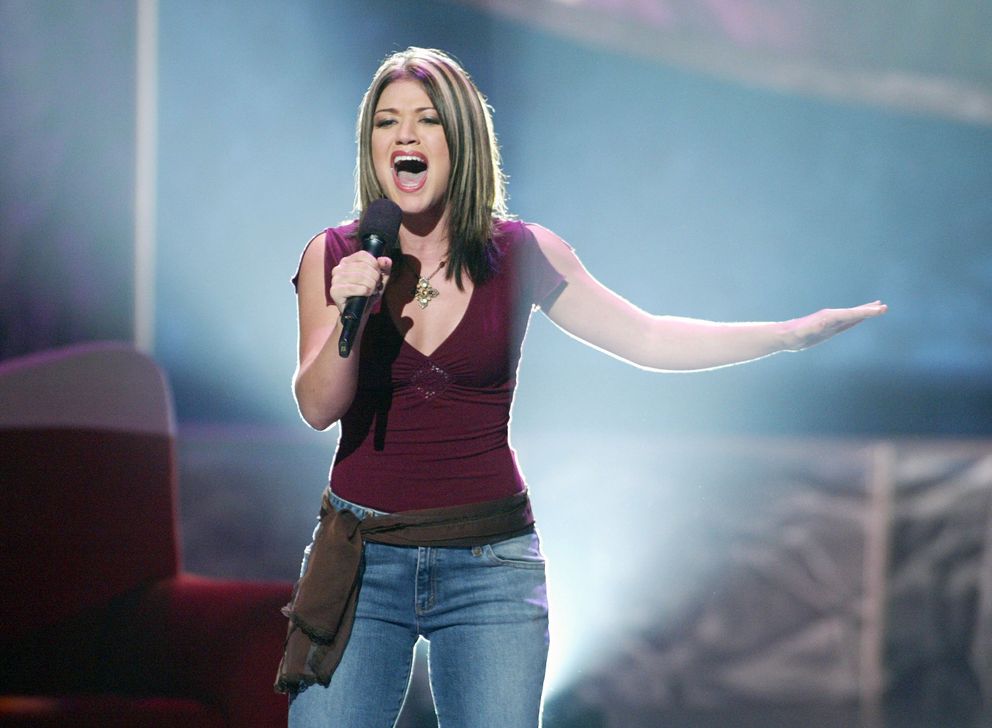 Despite this, Twitter users still make rude remarks regarding Clarkson's popularity and her size. She was "overweight and overrated," according to one user.

People frequently commented on how much bigger Clarkson appeared to be than she did during her time on "American Idol" when she invited the well-known rapper Snoop Dogg to appear on her show.

Love with Her Ownself

The singer was called a fat woman with a show, but as if that weren't bad enough, many still pretended to be shocked by her size after she openly discussed her weight ups and downs.

People can criticize Clarkson all they want, but she is happy with everything she has accomplished and endured over the years, and now that she is in her 40s, she is more in love with herself.

Accepting and Loving Herself in her 40's

Although Clarkson has persisted through the difficulties of online harassment, she acknowledged that the remarks occasionally still have an impact on her.

When it came from someone she knew or when she was genuinely pleased to meet her fans, the singer admitted that it hurt more. She expected to chat about her music when she interacted with a fan, so it was painful when her weight came up first.

Clarkson occasionally had to endure witnessing a person she knew in person openly make jokes and be a member of the group that degraded her. But at the end of the day, she still treats herself well and relishes each stage of life.

The artist understood that certain days are for treating yourself to a nice comfort food or glass of wine while other days are for staying in shape. "We are who we are, whatever size," she said.

She Believes Her Wellbeing Is Based On What Brings Her Happiness

While many are concerned with her weight gain, Clarkson is aware that being smaller does not necessarily indicate she is in a good place.

She reiterated, "For me when I'm skinny, it is usually when I'm not doing well. If you gauge your life on what other people think, you're going to be in a constant state of panic trying to please everyone."

She then realized that she could not determine her level of well-being based on the environment but rather on what is in her heart and what brings her joy.

Clarkson also made it through a long, traumatic divorce. Brendon Blackstock, her ex-husband, reportedly had to be forcibly removed from their Montana house.

He reportedly received a deadline to leave the residence, but he apparently resisted until he left, allowing Clarkson the opportunity to sell the property.

Although Clarkson has exclusive custody of his two children, River and Remington, and in addition to the $115,000 in alimony he will receive until 2024 and the $45,601 in child support, he was able to bargain and obtain 5.1% of the sale of their Montana house.

After enduring the hardships of her divorce, Clarkson is now free to spend peaceful time with her kids and let herself be vulnerable to love once more.