Posted by Sama in Entertainment On 4th May 2018
ADVERTISEMENT

Kelly Clarkson looks stunning in these newly uploaded pictures and the weight loss transformation by the singer is amazing. The singer where on one hand received positive comments on her picture with many people praising on her new look, at the same time the singer was bashed by a number of so-called fans who criticised the young woman for losing weight in such a short time. 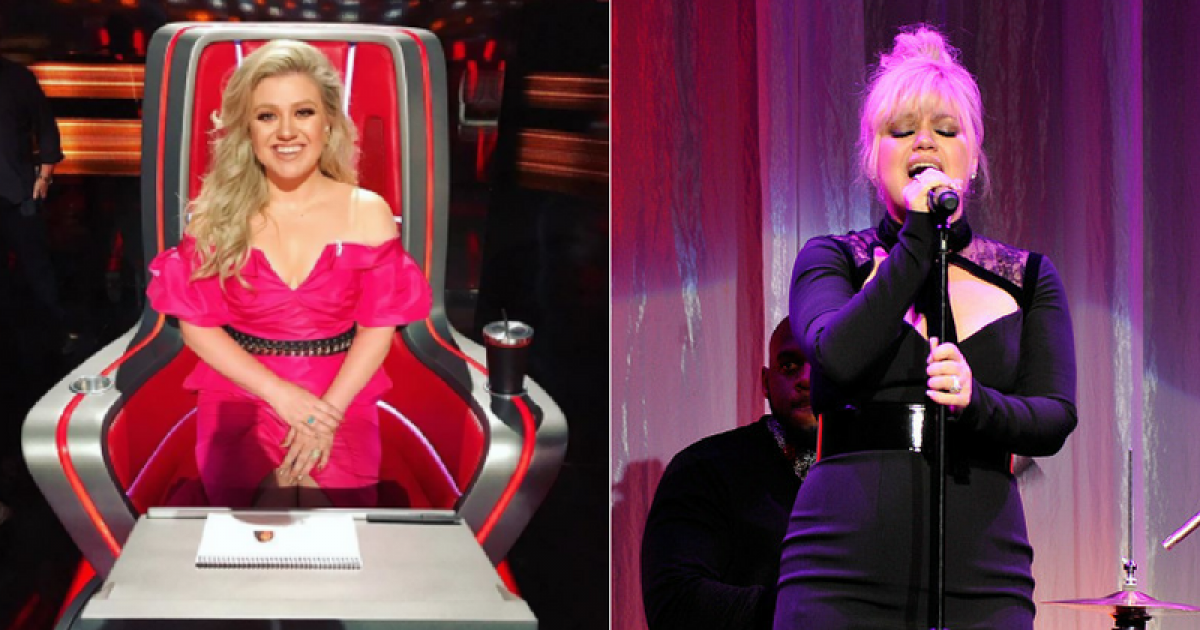 #1 Kelly Clarkson Has Suffered From Weight Issues Since Long, Her Journey Made More Difficult By The Bodyshaming

Kelly Clarkson is one of those Hollywood celebrities who has struggled with weight issues after giving birth and because of this reason the singer has also been a target of vicious body shaming by fans on more than one occasion. There have been moments where Kelly has gone through unnerving pressure trying to achieve that ideal Hollywood look and struggling for it. The 'Breakaway' singer revealed that she suffered from Bulimia during her teenage years because she used to believe that if she is skinny that all her problems will be solved. 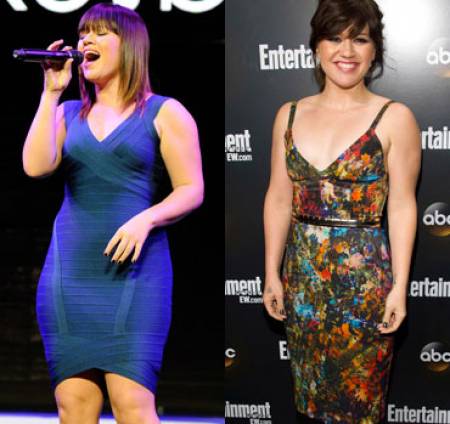 The singer knows well the weight struggle young moms go through after giving birth and has always been supportive of it. Recently, Kelly uploaded a picture on her Instagram shocking fans with her drastic weight changes. The photograph shows Clarkson sitting in her chair on the set of 'The Voice' looking as healthy as ever. 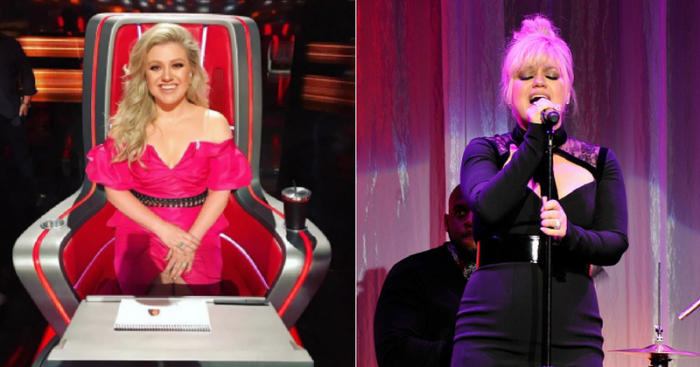 From her clothes to her styling, Kelly looks super stylish and her weight loss is prominent on her face which looks slimmer. Kelly thanked her stylist for giving her such a stunning look including her hairstylist and make-up artist for giving her the look. 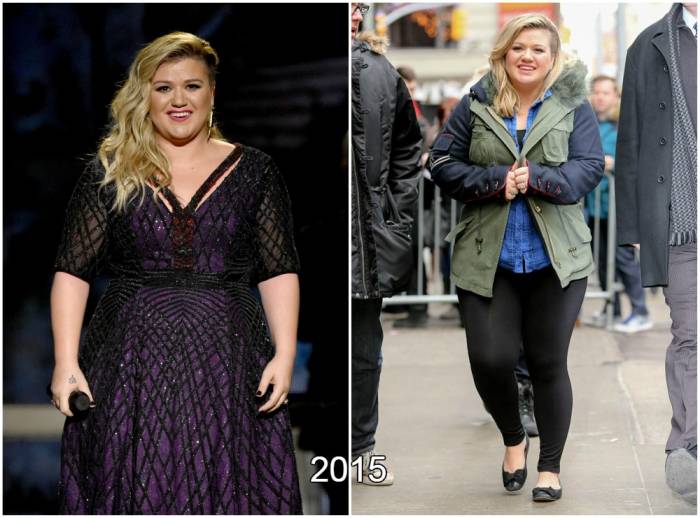 Being a part of 'The Voice' Kelly's future as a judge has become quite interesting, with the singer enjoying her time on the panel as a judge she is happy in making some new music too.

Body shaming has always been real and it does not matter if you are a celebrity or not because those who body shame don't look at your status and are always ready to pass their judgments not caring whether their opinion is welcomed or not. 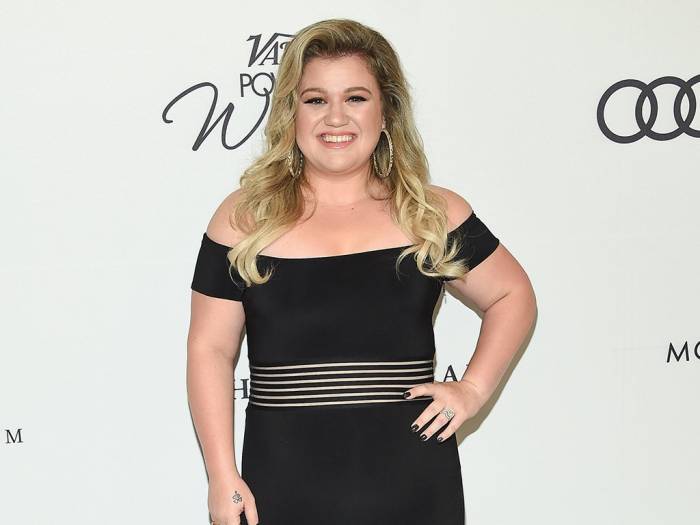 Unfortunately for Kelly, she has been body shamed by online bullies multiple times. The young singer has been called out for her weight by her so-called fans. Having said that, the "Already Gone" singer was criticised on her freshly uploaded picture by the weight conscious nazis criticising the singer for her drastic transformation. 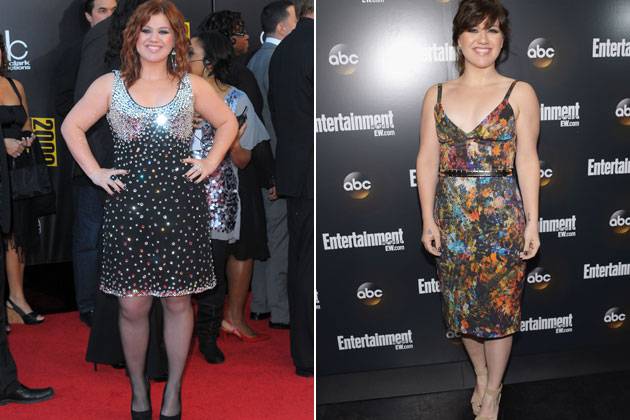 Kelly has been in the music industry for two decades and the singer has learned to deal with the bullies quite well, knowing well that at times like these ignorances is bliss.