Posted by in Entertainment On 24th July 2021
ADVERTISEMENT

Kerry Katona of Atomic Kitten and ‘I’m a Celebrity’, recently shared an anecdote of how her 13-year-old daughter was embarrassed of her at the school runs. 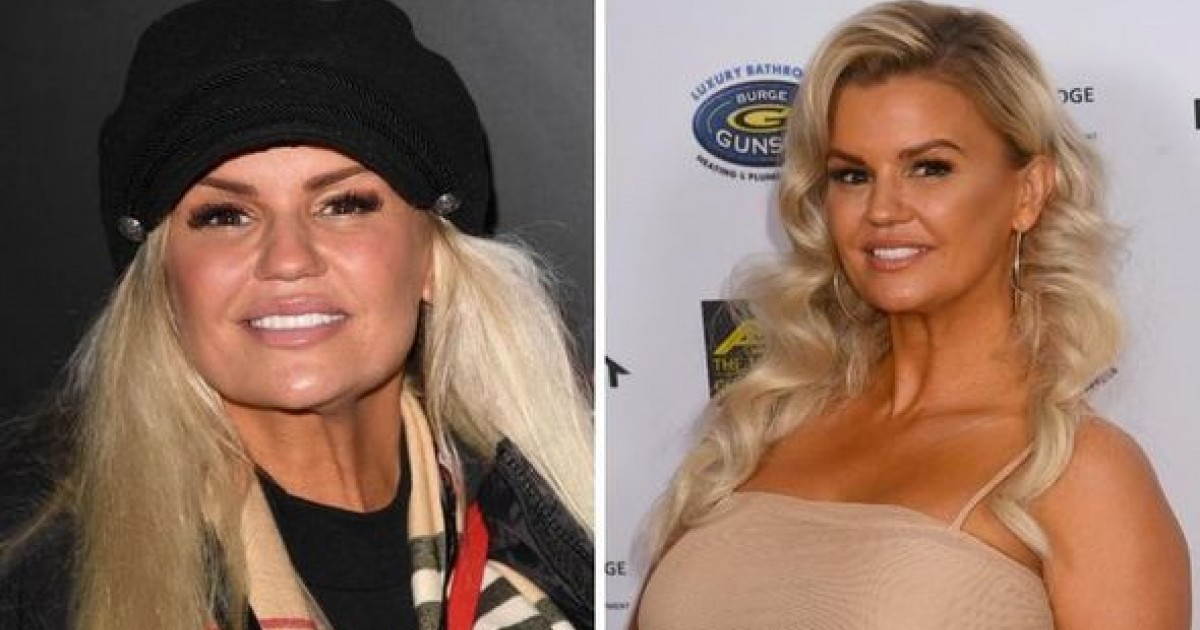 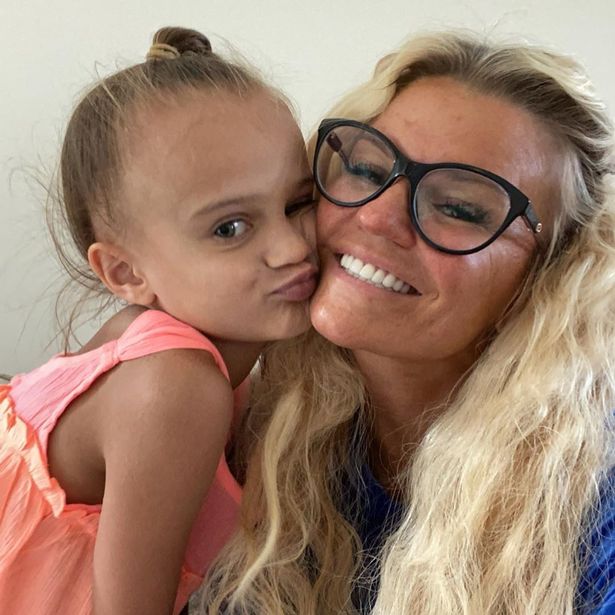 Now her fiancé Ryan Mahoney is the one in charge of school drop-off and pickup so Heidi can avoid the teasing from her male peers. 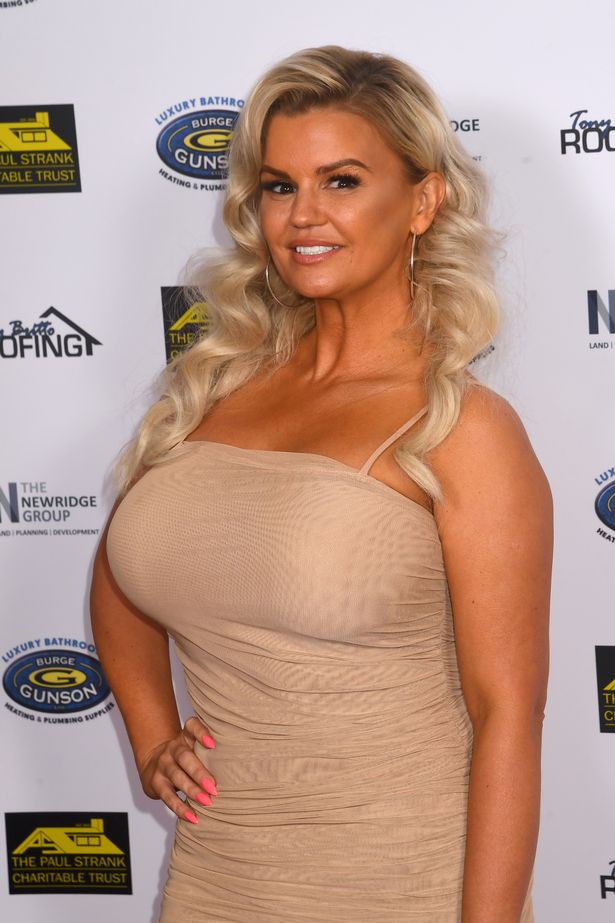 Kerry said, “After starting at her new school, she seems to be really settling in. But she doesn't want me picking her up!” 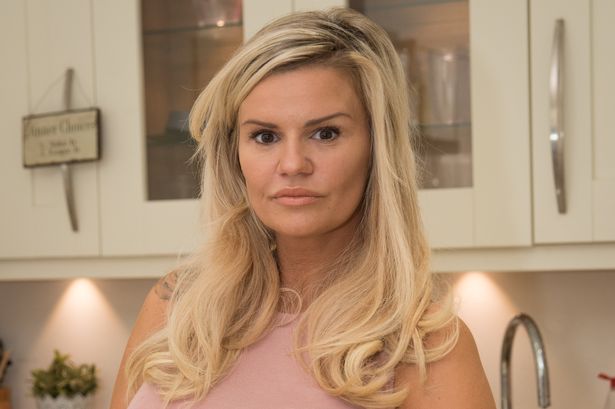 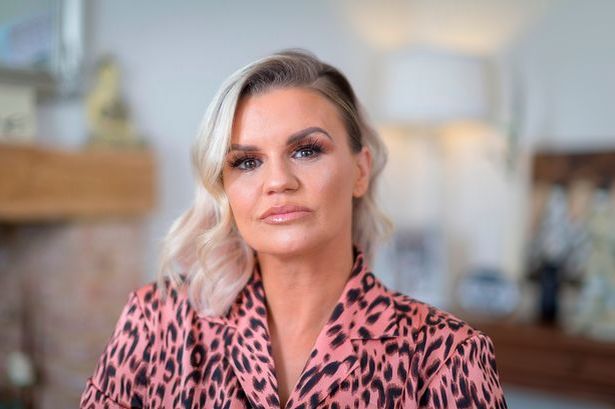 “Our Heidi has set up a new Instagram page because she was banned on her other account. She hasn't got a clue why or what she's done wrong. She was gutted about it, bless her." 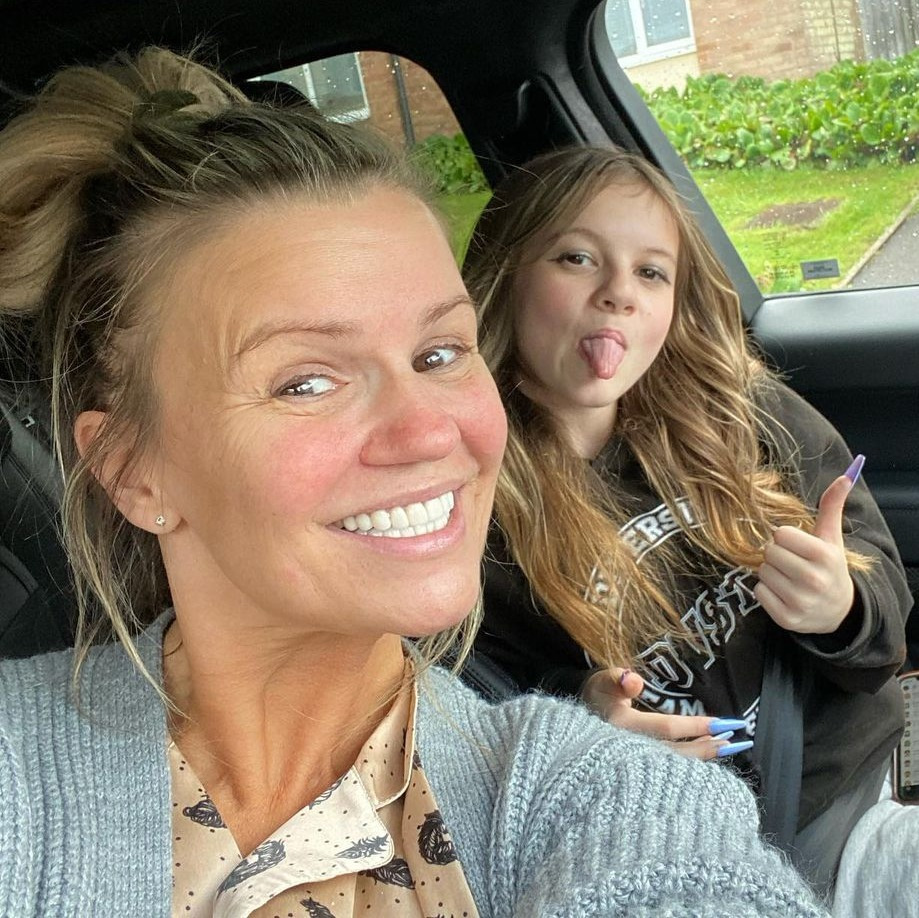 Her daughters have said that they weren’t comfortable with their mother having an OnlyFans but have since come round and support her decision. 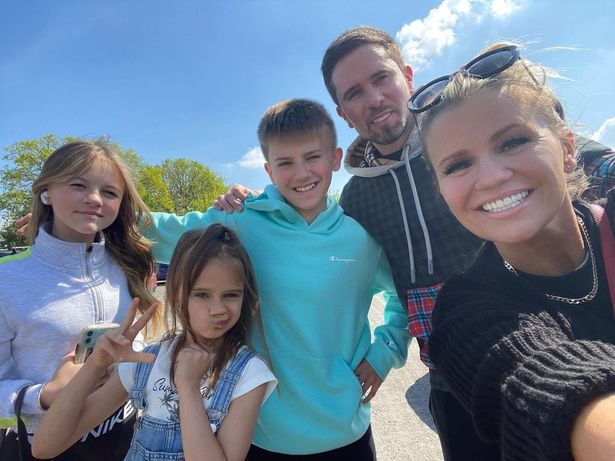 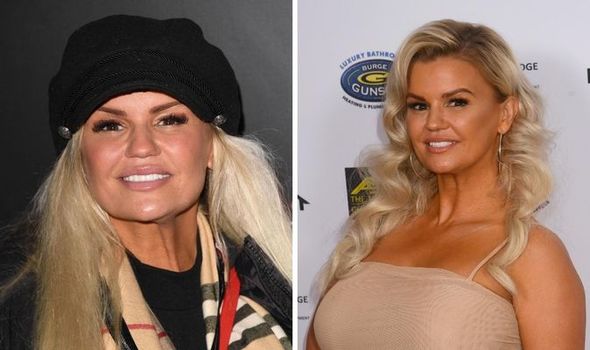