Kids Break £50,000 Glass Castle After Running Around And Playing In A Museum

Posted by Sama in News On 22nd July 2020
ADVERTISEMENT

While running around in a museum, two kids knocked into a display case and broke a gigantic glass castle worth £50,000 ($63,000). The youngsters damaged the piece, called The Fantasy Castle, which is the largest glass blown castle and took Spanish artist and glassblower Miguel Arribas 500 hours to make. That is some hard work gone to waste here! 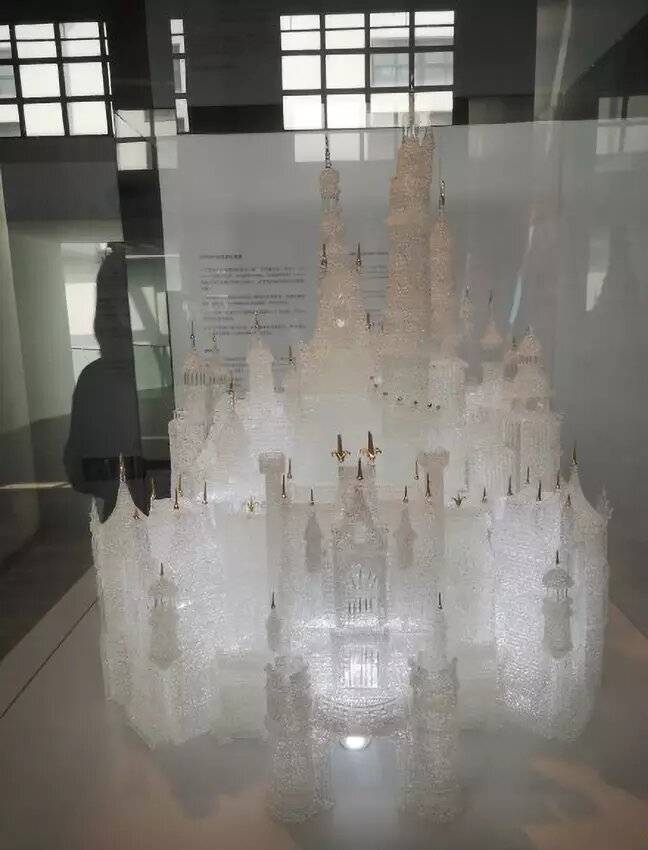 The Castle that is based on Walt Disney's Cinderella Castle was on display in the Shanghai Museum of Glass. It was given to the museum in 2016 to mark its fifth anniversary.

The 60kg (132lb) castle is part of the museum's permanent collection and has over 30,000 different parts as well as accents in 24 karat gold. 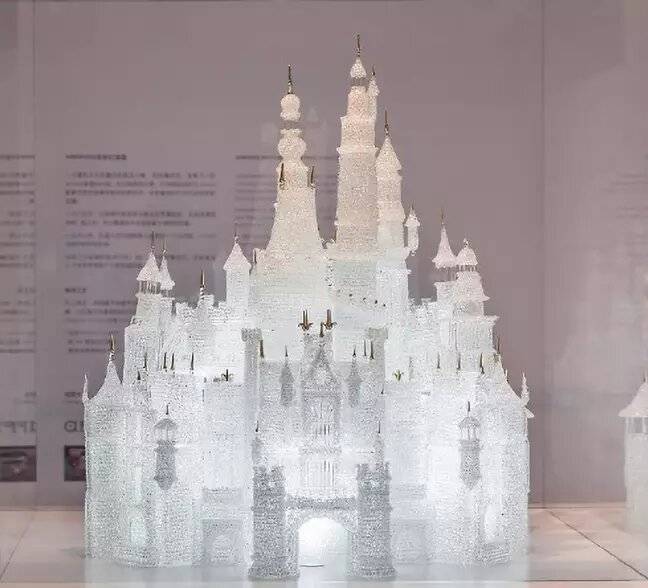 The kids were chasing around each other and while playing climbed the belt barrier, later bumping into it that caused the glass piece to come toppling down. The main spire was broken in the incident and other sections were also damaged, but the museum has not revealed the cost of the broken piece or given an update on when it will go back on display.

According to news.cgtn, the parents have apologized for the incident, which happened on 30 May, and have said they will take responsibility for any repairs.

Following the unfortunate incident, the museum also asked people to be careful while in the museum premises. And to not let the kids cross the barrier premises. 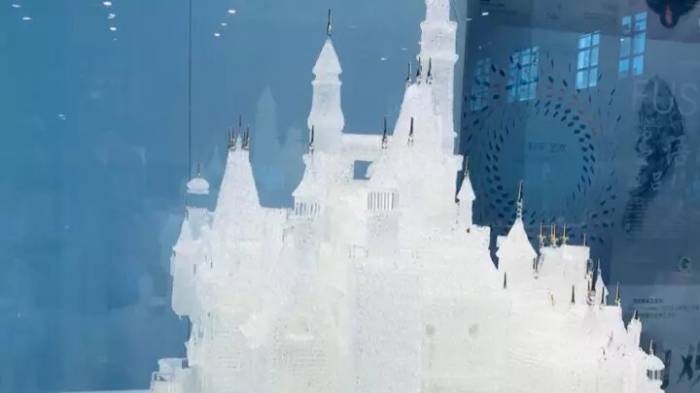 The museum says it has contacted artists from glass and crystal manufacturers Arribas Brothers, the company that made the piece, to come and repair the castle but they are unable to get out to China due to travel restrictions currently in place.

The Arribas Brothers were started by brother Tomas and Alfonso, who ran a glass-blowing business in Spain and were asked to represent their country at the 1964 World's Fair - here they met Walt Disney. 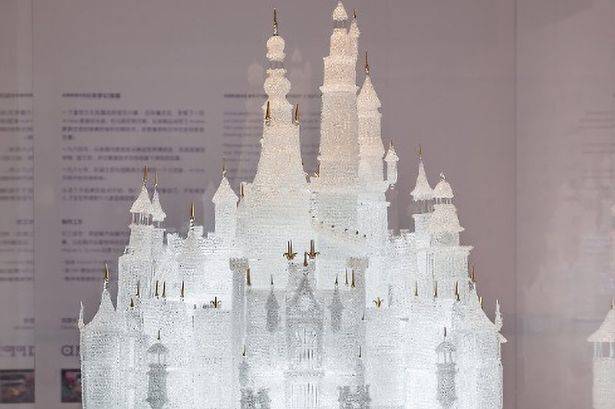 Walt Disney was mesmerized with their business and invited them to open their shop in Dinsey Land in 1967. They now have stores at Disney theme parks around the world, including in Shanghai.