Posted by Michael Avery in Fashion On 2nd December 2017
ADVERTISEMENT

Kim Kardashian knows that her body is amazing. She regularly uses it to gain lots of attention so it's no surprise that she would pose nude in order to promote something. This time around she stripped down to show off her new Ultralight Beams body glitter and promote her makeup brand. I gotta say, it's pretty hot. 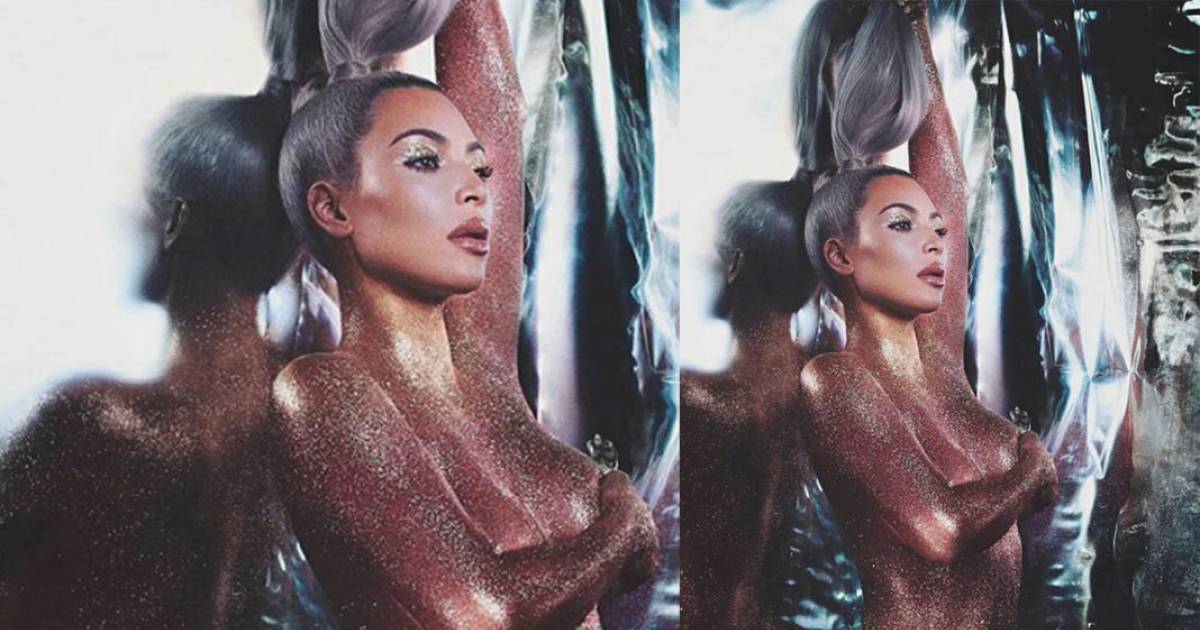 Kim Kardashian West has firmly established herself as a beauty product heavyweight. KKW Beauty products have taken the makeup industry by storm. You could say she has the Midas touch because everything she touches seems to turn to gold.

First, her perfume blew up and quickly sold out. Now Kardashian is making more moves by expanding her line of makeup.

It's not surprising that Kim knows makeup. The woman is a goddess when it comes to contouring. With the success of her Highlight kits and Creme Contour, she branched and released a powder contour. 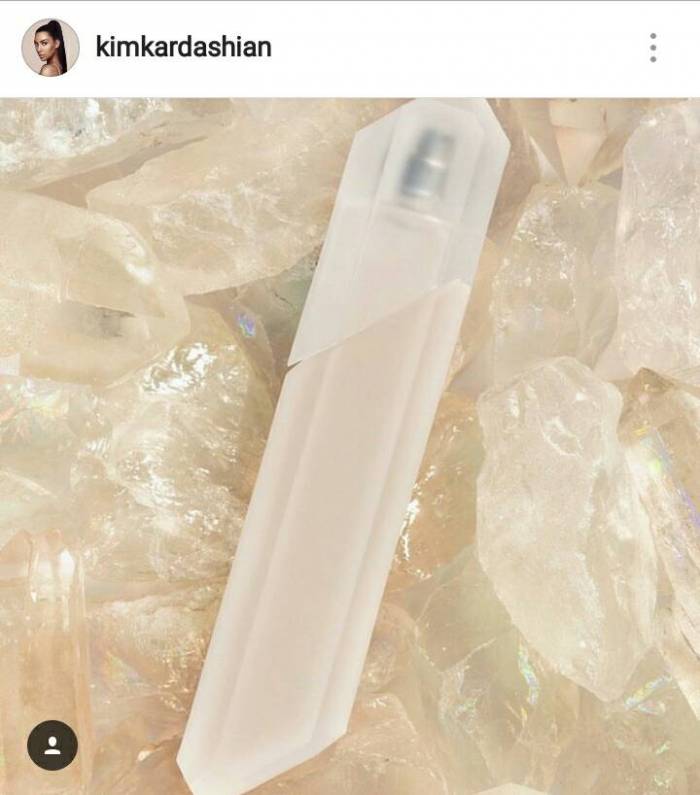 Now she is taking things to the next level. Kim recently introduced her newest glosses and highlighters called Ultralight Beams. She took the name from the opening track of her husband's most recent album, 'The Life of Pablo.' What she did to promote the line, however, has everyone wishing they could keep up with this Kardashian. 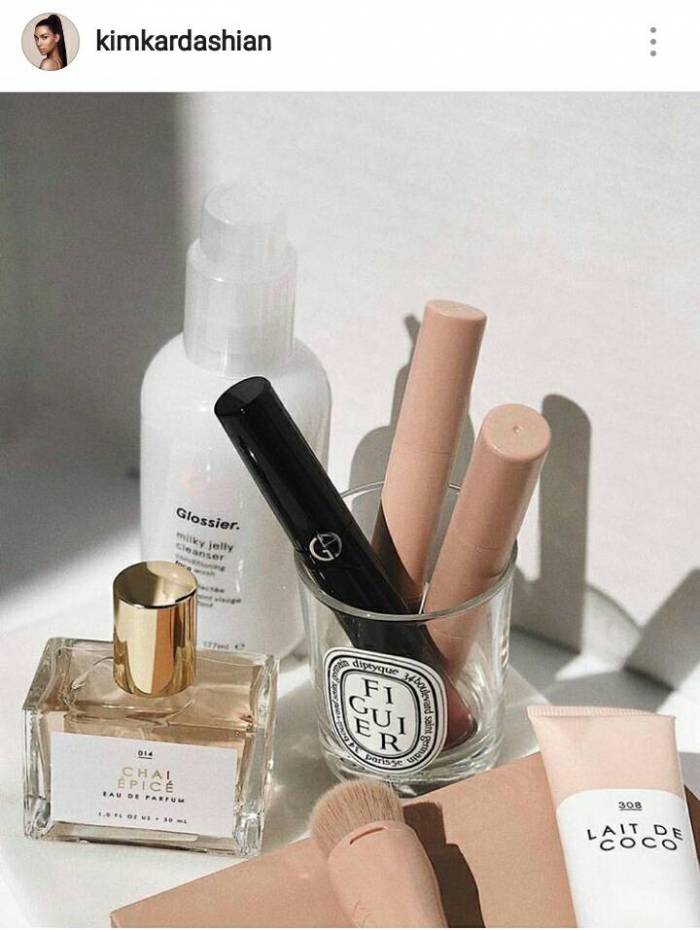 Kim made a bold move by posing nude to promote the new products. She's never been the type to shy away from exposing her amazing figure and thick curves. She posed nude while covered with a golden shimmering body lotion that is part of her new line. 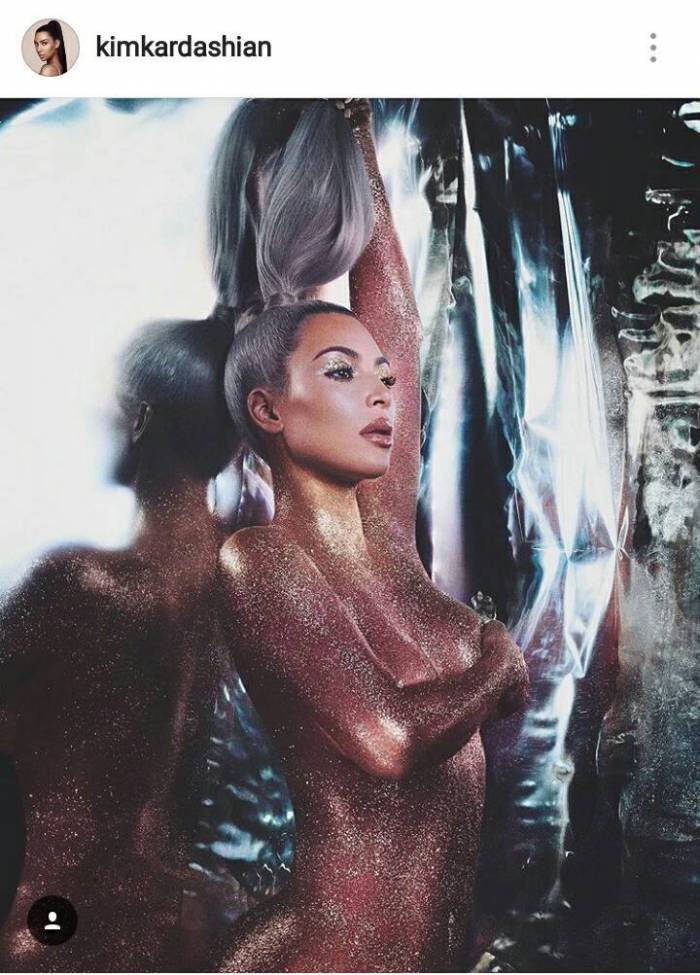 In the photo, she is holding her ponytail way over her head and she just looks simply amazing. Kardashian is a very creative woman and she applies that creativity to her makeup line. As such, she has attracted many die-hard makeup enthusiasts as fans. 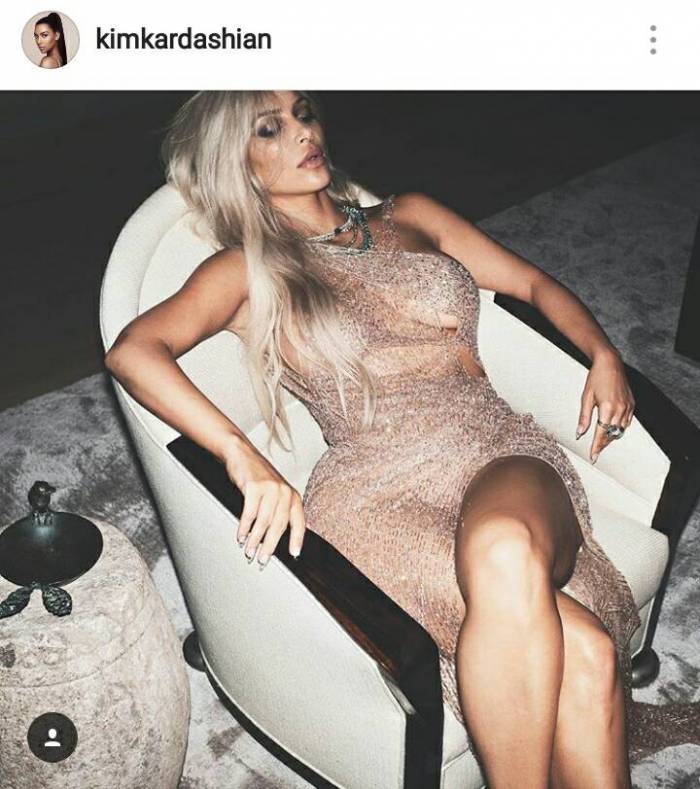 One of those fans is Reuben de Maid, a young makeup artist and singer that absolutely adores Kardashian. He draws inspirations from her beauty tricks and uses them in his own makeup tutorials online. 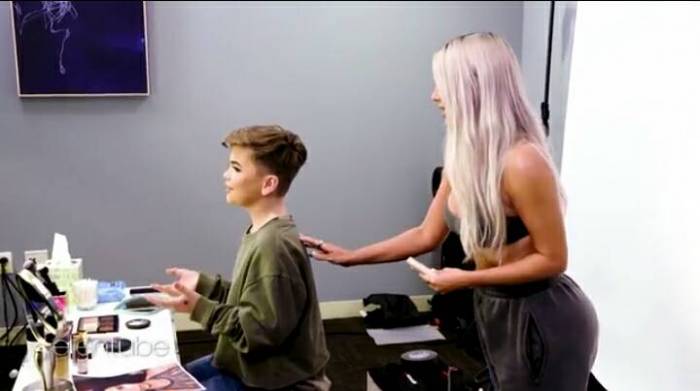 Recently, Kim made an appearance on the Ellen Show just to meet Reuben. Reuben had no clue she was in for the surprise of his life. When He turned around and saw Kim all he could do was scream and hug her. Kim even gifted the super fan with several products from her beauty line for him to use in his video tutorials. 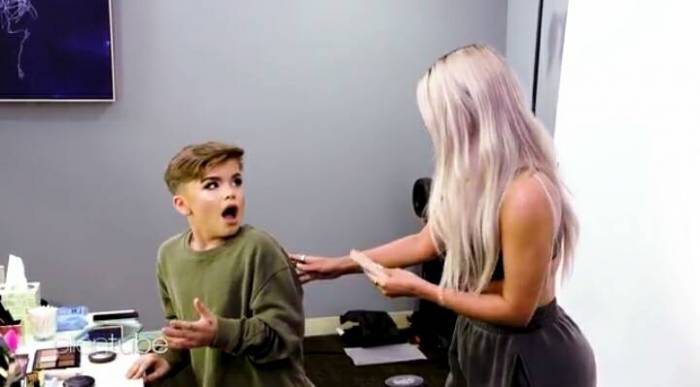 Makeup isn't the only thing Kim is up to these days. She's also doing lots of charitable acts during the holiday season. She participated in a disaster relief telethon called One Voice: Somos Live! and helped raise money to aid the people of Puerto Rico. 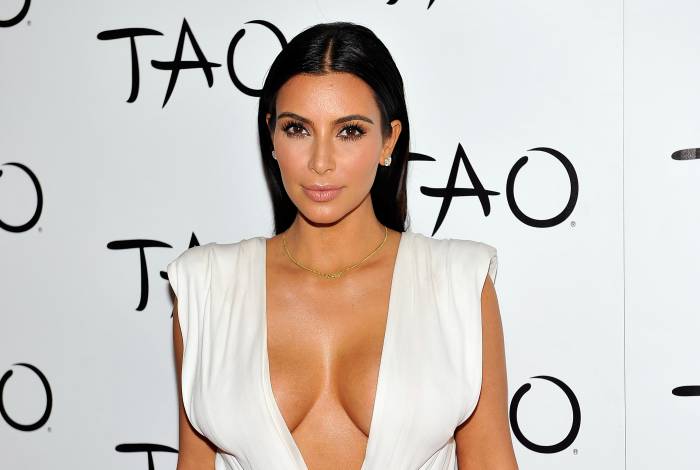 Many other big names joined her in helping this cause including, Ellen DeGeneres and Selena Gomez. J-Lo was the one who organized the event.