Posted by Sama in Entertainment On 24th June 2022
advertisement

Kim Kardashian is not happy with all the rumors surrounding her after her appearance at the Met Gala wearing the iconic Marilyn Monroe dress. The beauty mogul has addressed all these rumors and says that it is thanks to her that people got to know about Marilyn Monroe's identity and that she went to great lengths with Ripley's to ensure that the dress does not get damaged. 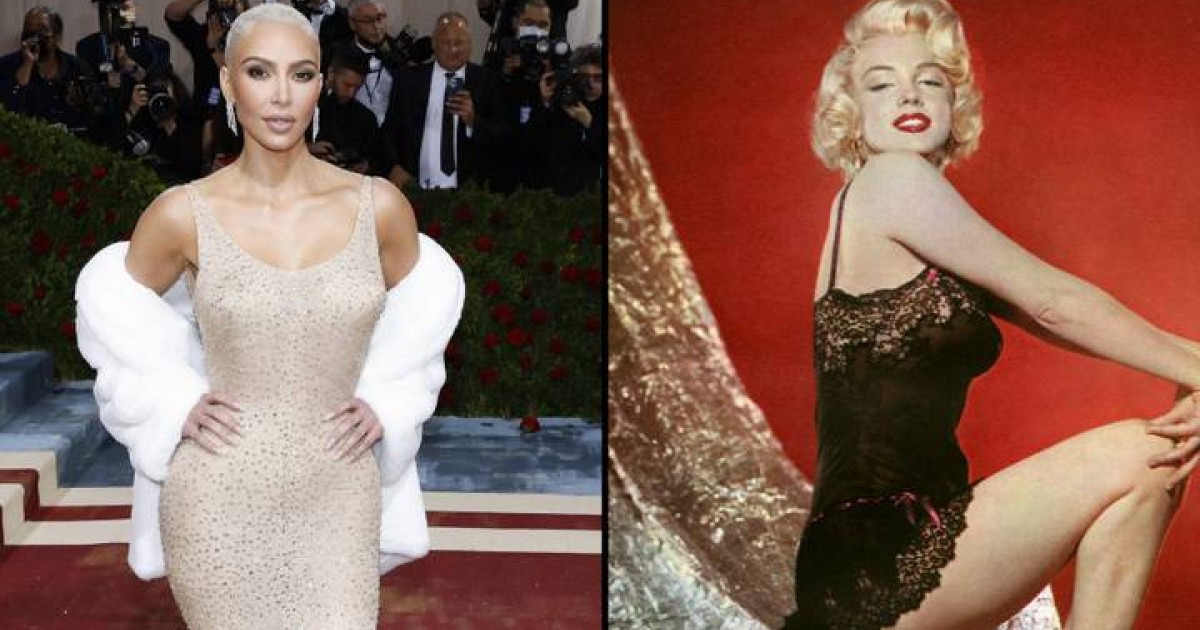 Kim Kardashian says that some people have never heard of Marilyn Monroe before she wore the iconic dress to the Met Gala.

Kim became the center of attention earlier this year after she sported the exact gown that Monroe famously wore to serenade President Kennedy on his birthday in 1962. 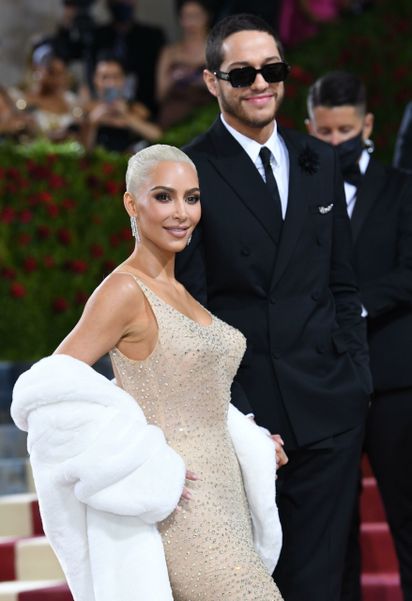 People were upset and furious that why Kim was allowed to wear the iconic dress for a spin on the red carpet and there were many claims even made that the dress got badly damaged after Kim wore it to the event.

Social media mogul Kim has since defended her fashion choice, claiming that by wearing Marilyn's dress she helped people learn about the iconic actor. 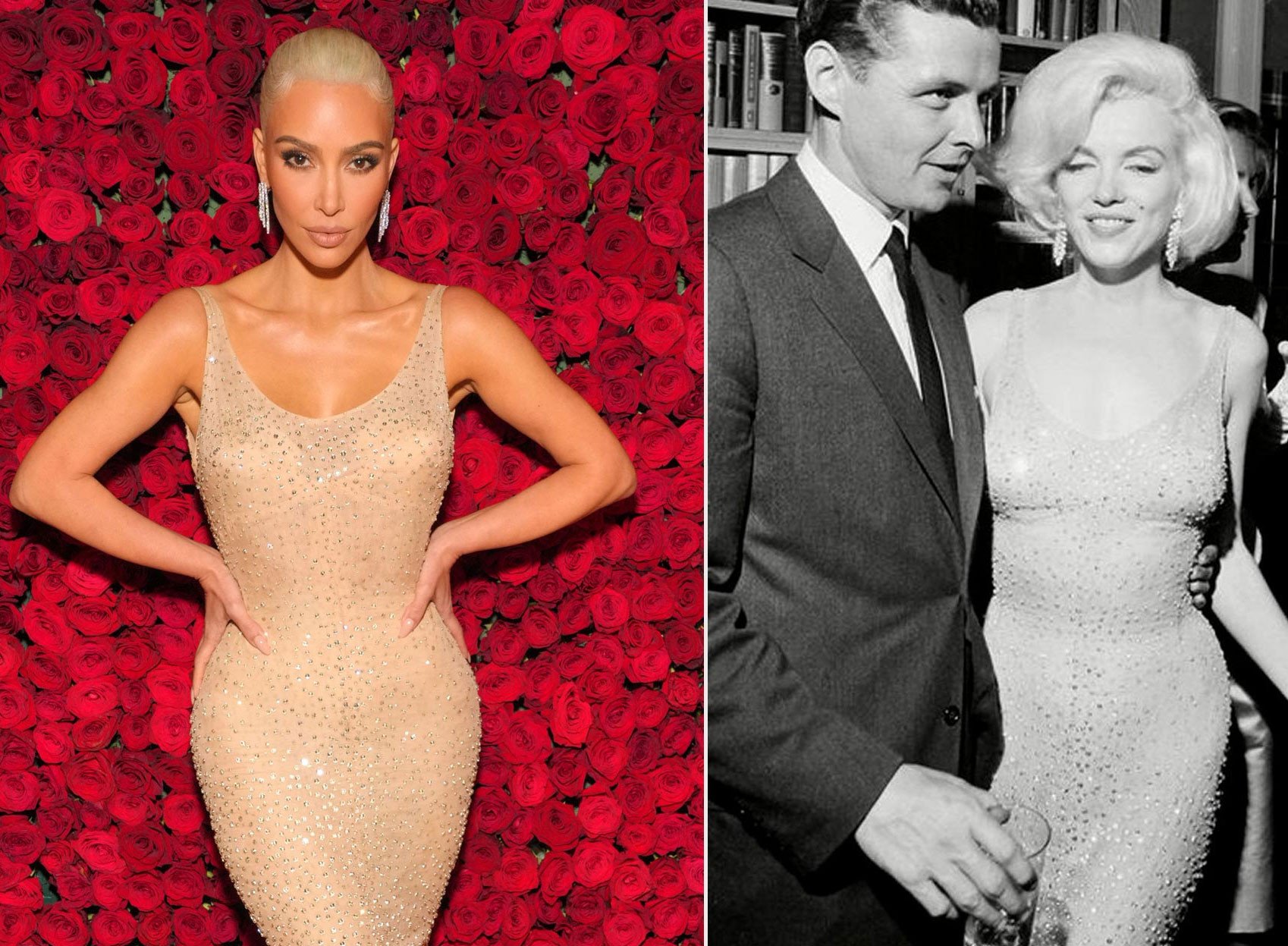 During an interview on the Today Show, host Savannah Guthrie quizzed the 41-year-old mom-of-four about her controversial moment, saying: "We were just talking, you said you were shocked on TikTok, some people don't even know who Marilyn Monroe was."

"That was the most shocking thing to me," Kim replied, adding: "That's why I was so happy to at least have that opportunity and that Ripley's gave me the opportunity to share this moment so that it could live on." 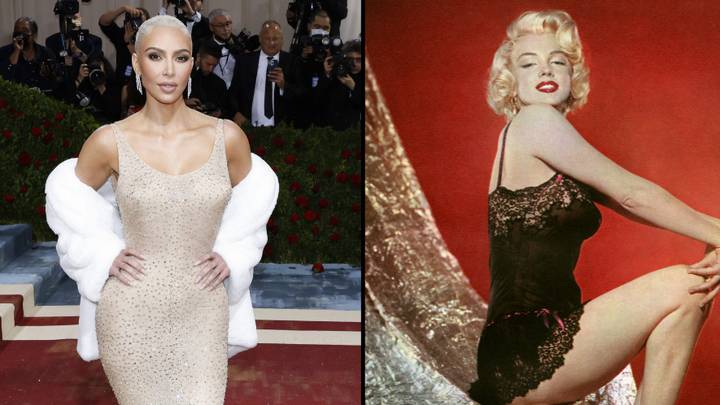 She continued: "I respect her and I understand how much this dress means to American history. With the theme being American, I thought what is more American than Marilyn Monroe singing 'Happy Birthday' to the president of the United States."

Marilyn wore the iconic dress for a performance in Madison Square Garden in May 1962 - just three months before she died. The garment is considered a piece of history, particularly since it became the most expensive dress ever sold at auction in 2016 when it fetched a whopping $4.8 million. 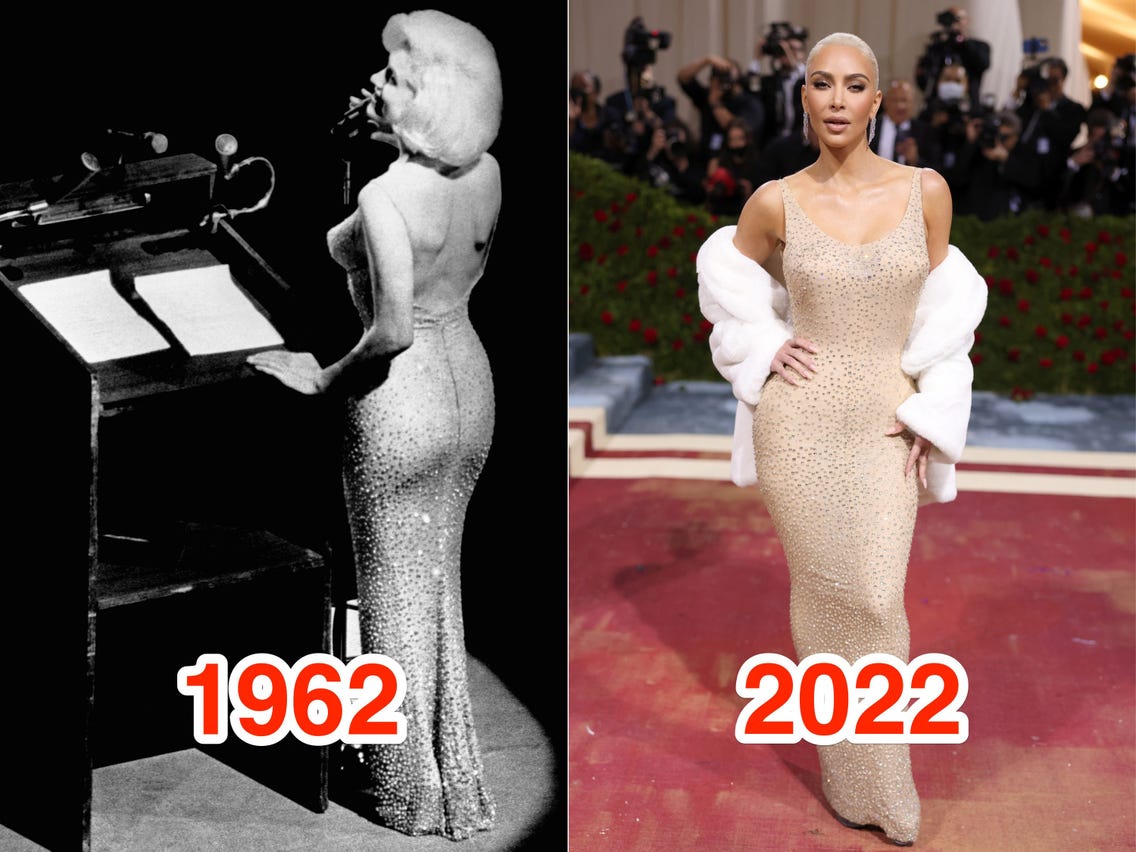 The Kardashian sister then went on to rubbish the rumors that she had damaged the dress by wearing it, saying: "No. [Ripley's and I] worked together so well. There were handlers with gloves that put it on me."

She also explained the lengths she went to to ensure the dress didn't get damaged. "It was such a process. I showed up to the red carpet in a robe and slippers. I put the dress on on the bottom of the carpet," she described, adding: "I probably had it on for four minutes and then I changed right at the top of the stairs." 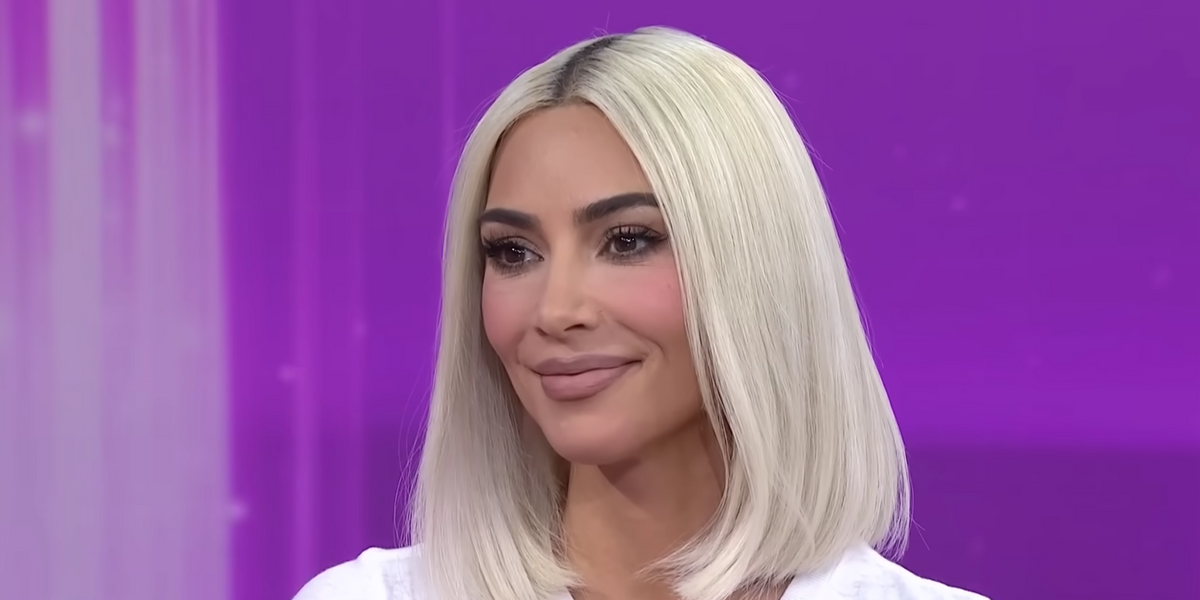 Ripley's has also defended its decision to let Kardashian don the down, writing: "Our mission is to both entertain and educate visitors and fans, and sparking conversations like the discourse around Marilyn Monroe’s dress does just that."

The company continued: "No matter which side of the debate you are on, the historical importance of the dress has not been negated, but rather highlighted. An entirely new group of young people has now been introduced to the legacy of Marilyn Monroe." 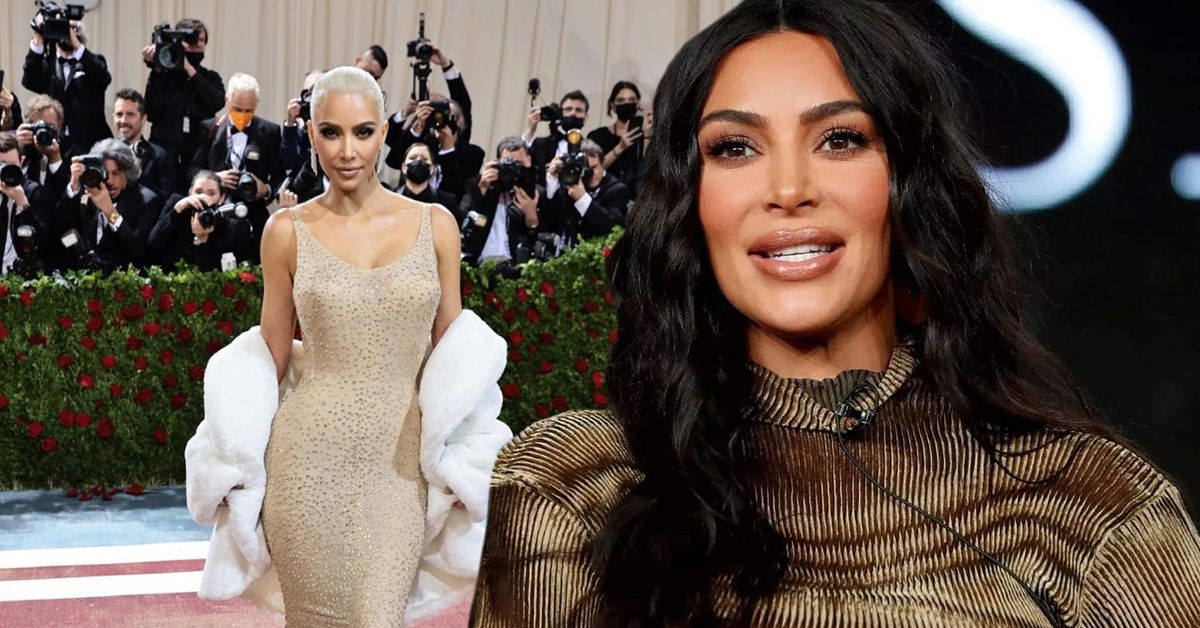