Every kid in his childhood needs a superhero in form of a teacher. It is rightly believed so that teachers can make or break people and this heartwarming story of a gym teacher standing up for his student not only in words but also in action is all you need to see today to make you restore your faith in humanity. 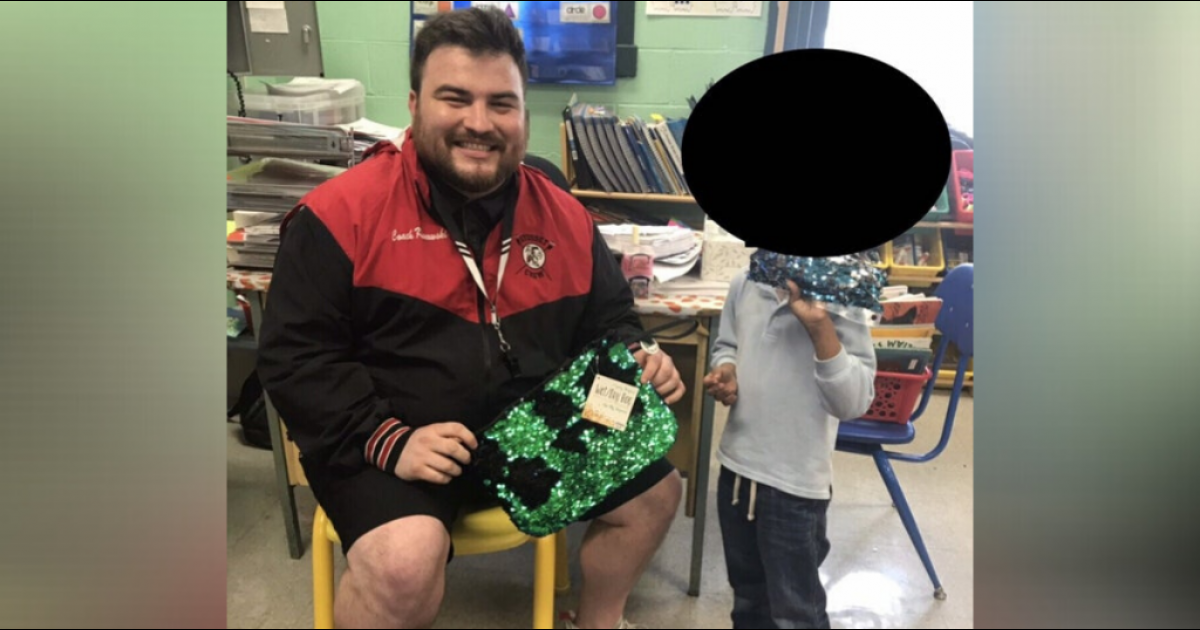 A heartwarming gesture of this New York City gym teacher is winning the hearts of people on the internet after the teacher goes an extra mile to provide comfort and support to his student who was getting bullied for bringing a sequined pencil case to school.

According to Cafe Mom, Joe Klonowski took to Reddit to share the emotional story of how he came up with the idea to stop the cruel bullying only by making a small effort. 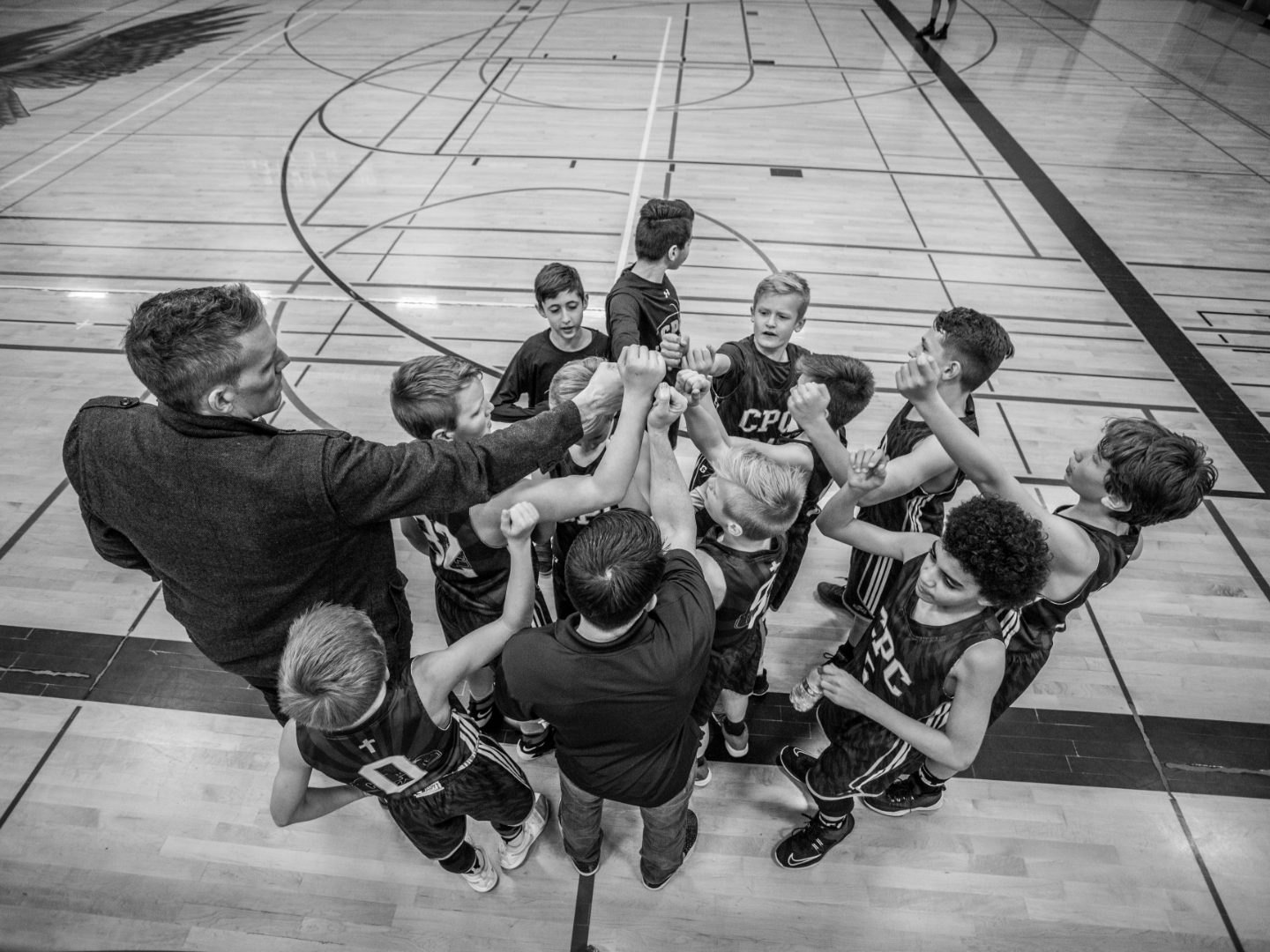 Klonowski shares that even though this is his first year of teaching at an elementary school but his students already love him and with all the love and admiration he receives from his young pupils, it is his goal to set an extraordinary example for them.

The teacher says that this one simple motto sums up his whole career: "Be the teacher who you needed growing up."

This beautiful inspiration made him choose his career as a teacher and he made an attempt to stop bullying when he noticed one of his young students was having a difficult time with some of his classmates. 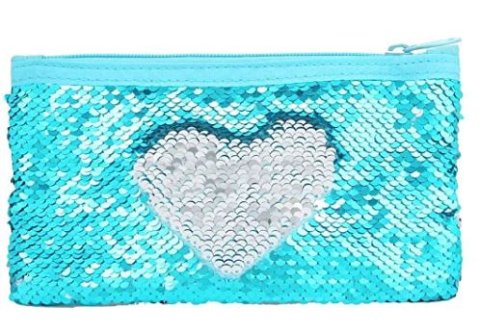 Klonowski says that one of his Kindergarten students started bringing a sparkling, sequined pencil case to the class and he was really happy with it.

"He would sit there and pet it and change the sequins all the time," Klonowski told Cafe Mom. "He would walk around and show it to his other classmates, even to me when I would pop into the room." 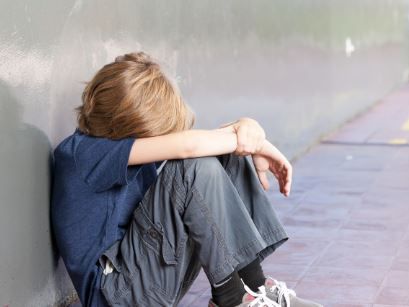 However, his classmates weren't really dazzled by his new case and started giving the student a tough time over it. One student, in particular, accused the boy of carrying around a "purse", to which he corrected them and said it was actually a pencil case.

But the other student was adamant that the sequined accessory didn't belong in the boy's hands and said "it was for girls." 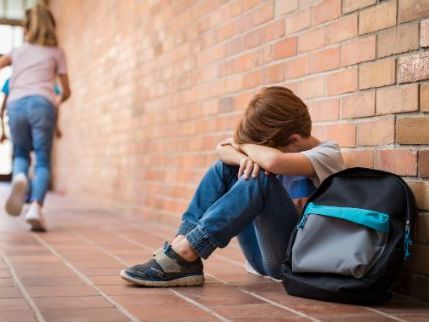 Klonowski shares that he handled the situation at the moment but he noticed that the little kid stopped showing off his pencil case in the class. In fact, he stopped bringing it out altogether and kept it hidden in his backpack.

It was this moment that Klonowski knew he has to take an action and do something about it.

"It was at that point that I knew the class very well, and many of the students, including the bully, were very fond of me," Klonowski recalled "So I decided if I was able to get the pencil case, that I would show it off to the class and hopefully make that student feel comfortable enough to take it back out." 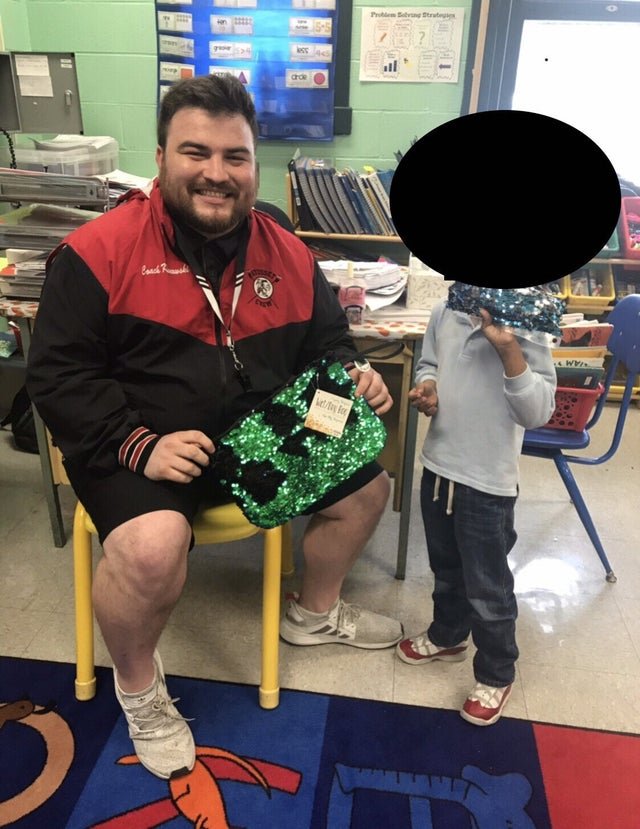 He wasn't able to find the same sequined case but he managed to get an equally sparkly sequined bathing suit bag.

"His reaction was fantastic," the gym teacher told Cafe Mom of the big reveal to the bullied student. "He ran over and grabbed [his] pencil case and brought it back to me. At that point I asked him if we could trade so I could look at his case and he could look at mine."

In a now-viral Reddit post, Klonowski shared a heartwarming picture of himself with the little guy posing together with their cool accessories. Klonowski says that after this even the student who was responsible for bullying the boy came over to admire Klonowski's new accessory, prompting the gym teacher to have a frank discussion with him about his hurtful words.

"I spoke to him and told him how I knew how he picked on that other student and how it wasn't right," he explained. "Hopefully I at least opened his eyes a little bit!" 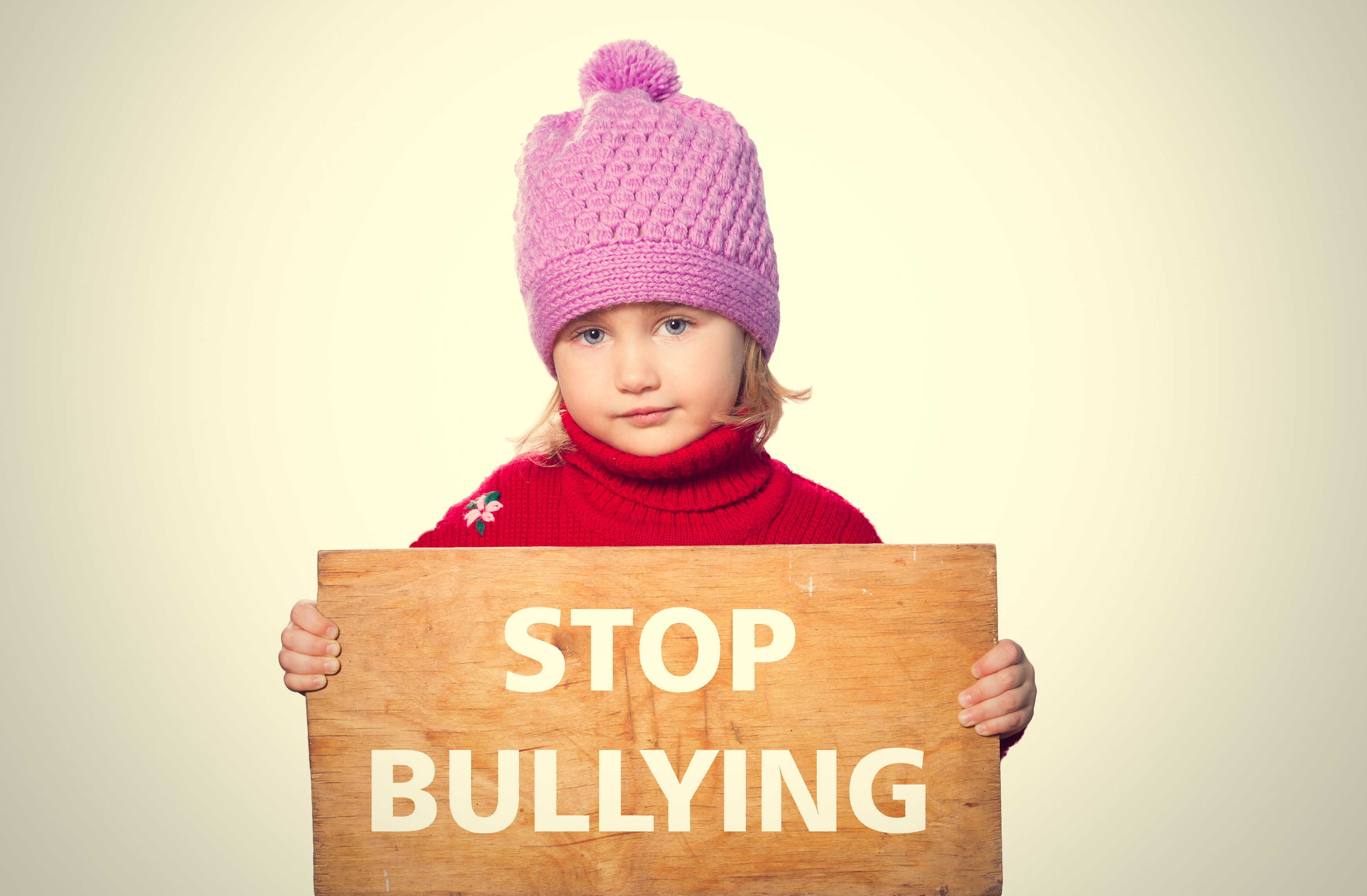 Internet lauded the young teahcer for being such a classic example for his students and for helping in protecting the innocence of chilhood of the little child.