Posted by Sumaiya Ghani in Funny On 4th May 2021
ADVERTISEMENT

One woman called the Krakow Animal Welfare Society and asked desperately for help to get rid of the mysterious creature hanging out in their tree. The officers, when reached, inspected the monster and demanded the locals to bring them jam. ‘His brown skin will shine in the sun, although there is some sort of collapse anywhere. We are looking more closely – poor guy has no legs or head.’ 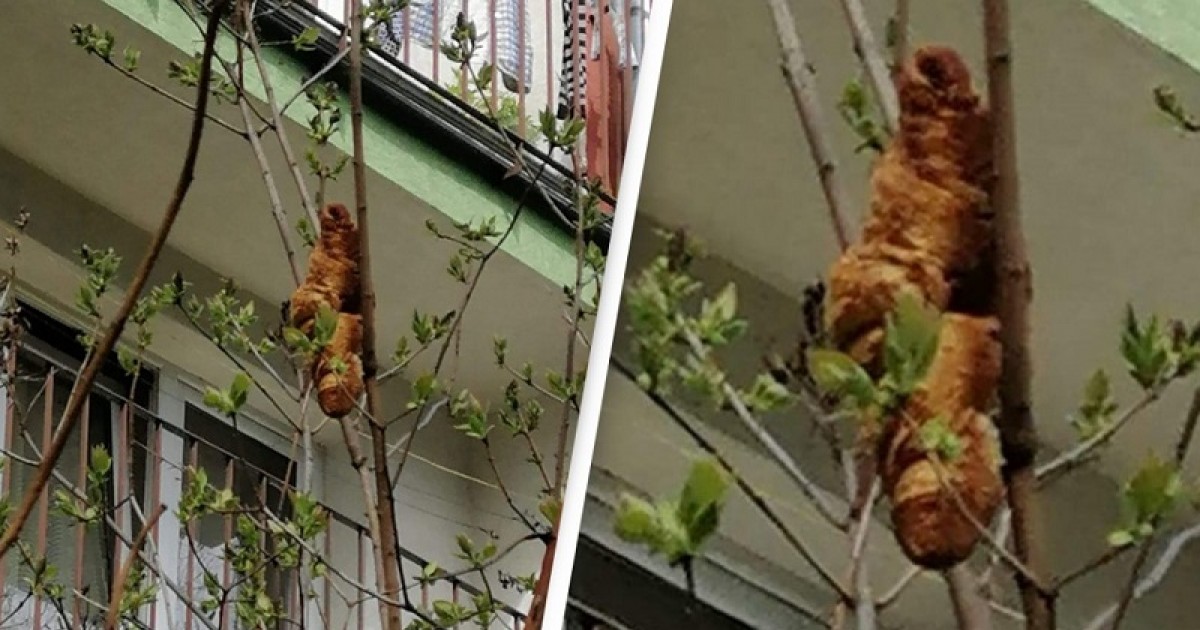 One woman urgently called the Krakow Animal Welfare Society to inform them about the mysterious creature lurking in the local tree.

She looked desperate and asked for urgent help:

‘This creature! He’s been sitting in a tree across the block for two days! People don’t open windows because they’re afraid it’s going to enter their house,’ she complained. 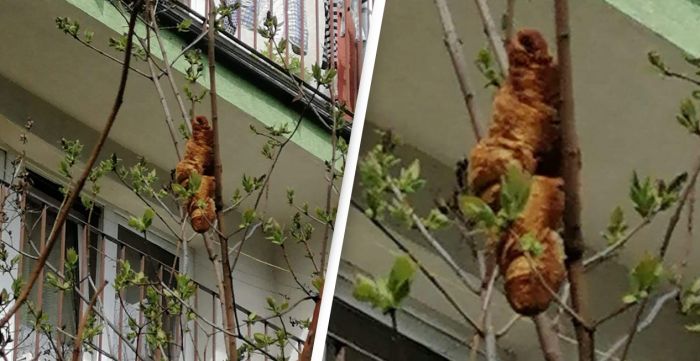 Upon inspecting the weird creature, the officers came to the conclusion that it's just a croissant and demanded for the jam.

This hilarious news was shared on the society’s Facebook page. 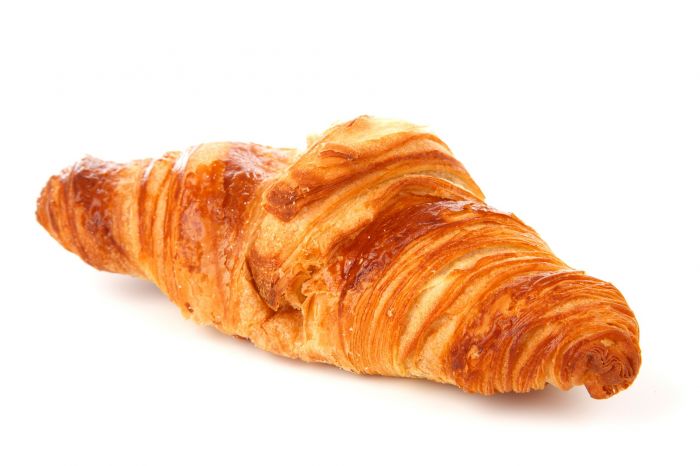 The creature was neither a bird or a reptile

When the officers received the complaint, they started gathering details about the monster wondering if it was a bird or some reptile.

The woman asked the officers; ‘He’s been sitting here for two days and everyone is scared of him! So when are you coming for him?’

‘However, years of inspection have taught me that there are people willing to get rid of any animal that causes some trouble. Or just get bored. We had an old yorkie thrown into the yard in the evening, a seriously ill cat left in a closed transporter in a dumpster carport in winter, rats and hamsters with a cage thrown in the garbage, even fish in a street bucket.’ 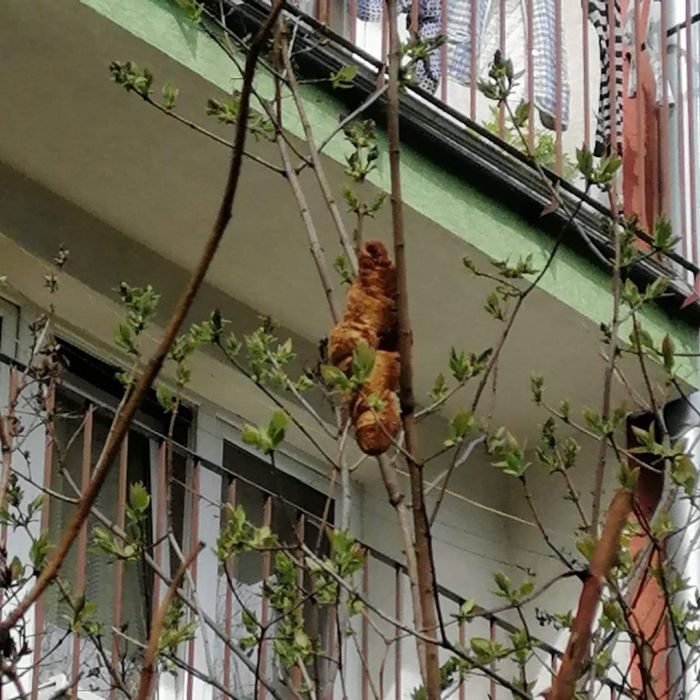 When the officers reached the area, they found the poor creature sitting alone on a lilac branch.

‘His brown skin will shine in the sun, although there is some sort of collapse anywhere. We are looking more closely – poor guy has no legs or head,’ says the post.

But then they realized it might be a croissant thrown out of some window to feed the birds but unfortunately ‘the poor guy got stuck in the fork of lilac twigs’.

This one hell of a funny story has been shared thousands of times with people leaving amazing comments under the post.

‘Bravo for the person describing the situation! We love you guys for all you do! For just the way you are! For just being!’

‘Well done the brave and brave inspectors. You brought great joy in my heart by saving Krakow from the terrible LAGUN.’