Kylie Jenner Claps Back At All The Trollers Who Questioned The Paternity Of Her Daughter, Stormi Webster

Kylie Jenner is done with people commenting and questioning Stormi's paternity and connecting her daughter's name to every other person and has decided to give a shut up call to all the trollers on social media. 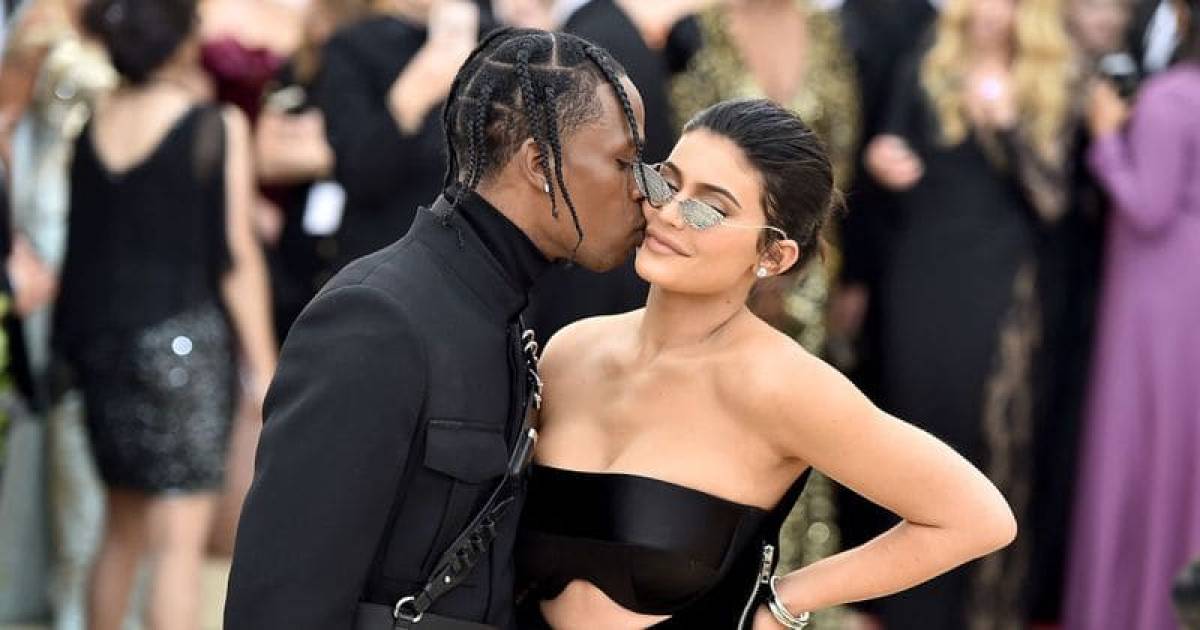 It seems like Kylie Jenner, the 20-year old fashion queen is done with all the gossips regarding her daughter Stormie Webster and is set to clear any misunderstanding. Kylie has finally decided to reply back to all the trollers who are all very eager to doubt her daughter's paternity and in a post on Instagram, the young mom gave a shut up call to everyone. 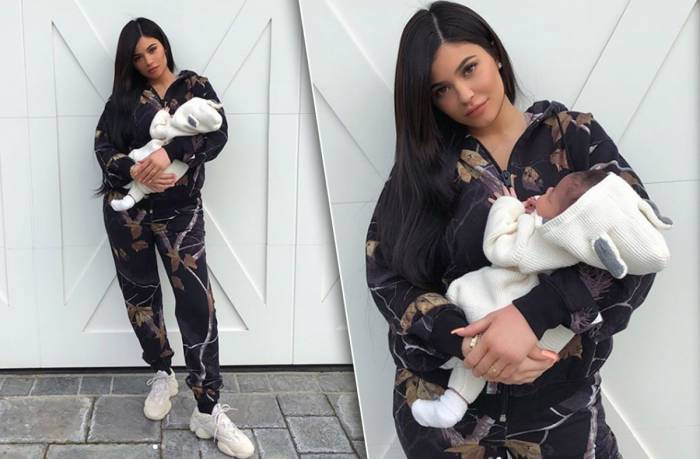 Sharing a picture of 2018 Met Gala, Kylie Jenner posted a picture of herself and Travis Scott, she captioned the picture, "Stormi’s Parents" The rumors started when side pictures of Tim Chung, Kylie's bodyguard and her daughter Stormi appeared on social media with a claim that the duo resembled each other so much that Twitter claimed that Tim is the biological father of Stormi. 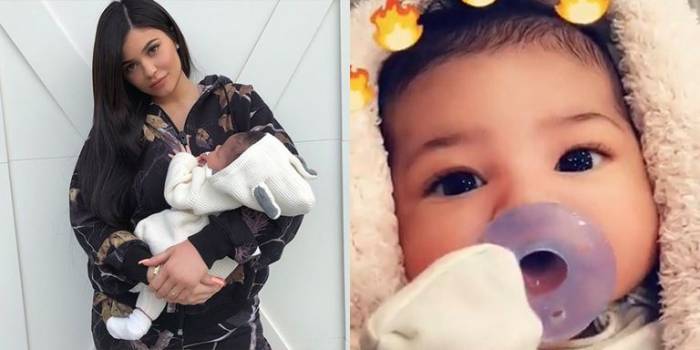 People were quick to point out the similarities between the two and apparently, half of the Twitter was convinced that Tim is actually the father of Stormi. One person tweeted, "So Y'all are going to tell me I’m the only one who sees something odd about Kylie’s baby and her bodyguard? Ok..." While another one wrote, "OK LOOKING AT THESE PICTURES YOU’RE NOT ABOUT TO TELL ME THAT CHILD IS TRAVIS SCOTS... Stormi looks more like Kylie’s bodyguard..." 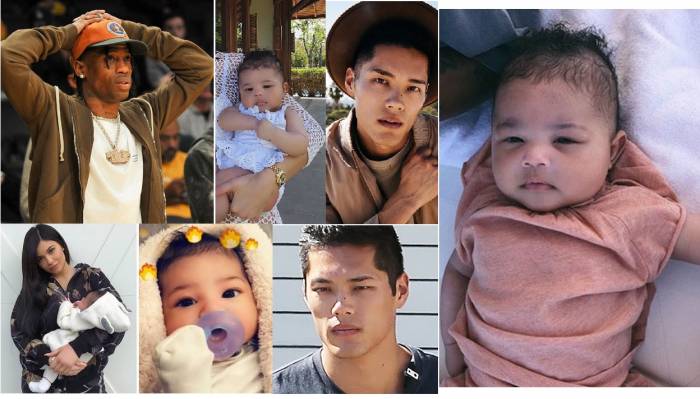 However, all the rumors were soon put to an end by Kylie's bodyguard Tim Chung himself, who also took to social media to clear the air and wrote, "I am a very private person and would normally never answer to gossip and stories that are so ridiculous that they are laughable. Out of deep respect for Kylie, Travis, their daughter together and their families, I would like to set the record straight that my interactions with Kylie and her family have been limited in strictly a professional capacity only," Leaving no room for any more absurd claims, he added. "There is no story here and I ask that the media no longer include me in any narrative that is incredibly disrespectful to their family." 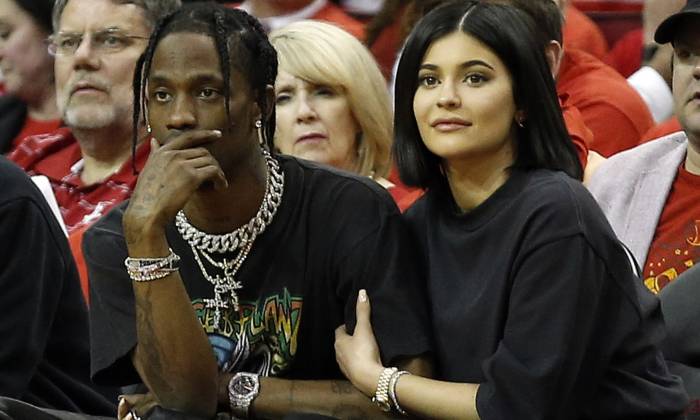 This is not the first time that Stormi's paternity has been challenged by social media nazis and several more absurd rumors have been stirred up in the past. There were rumors that Tyga, Kylie's ex, could be the father of Stormi. Just a month after Tyga and Kylie broke up, the reality star started dating Travis. People were convinced that the timing of having Stormi was quite unusual and maybe, Tyga was the father apparently, though Tyga was quick to put an end to these rumors. Apparently, it seems like Kylie Jenner is also sick and tired of having her daughter's paternity questioned and has decided to respond back to the haters herself. 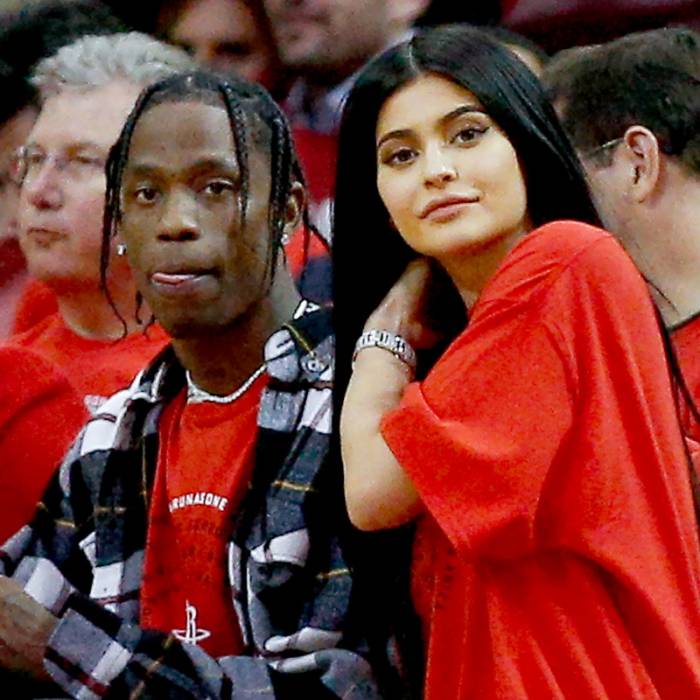