Posted by Sumaiya Ghani in Entertainment On 4th November 2020
ADVERTISEMENT

Kylie Jenner posted a sexy snap of herself with the birthday girl Kendal Jenner. While she wished her sister a happy birthday, she also announced the restock of her makeup. This made fans not so happy who wrote to Kylie that this could have waited. “We’ve got bigger things to think about rn sweaty.” 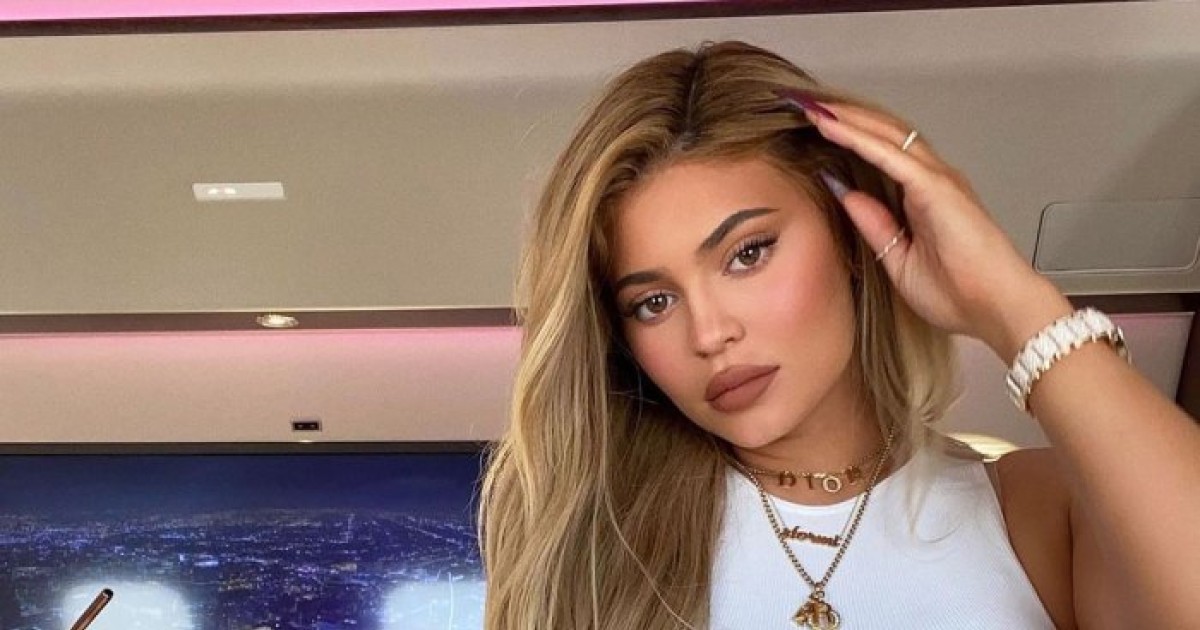 Fans were disappointed at the supermodel for posting in the midst of the 2020 presidential election.

“Girl this ain’t the time to be promoting your brand,” one user wrote.

“We’ve got bigger things to think about rn sweaty,” another commented.

“Kylie, there is an election going on,” one follower wrote. “I think this could’ve waited?”

“There is an election CURRENTLY unfolding and you choose to post a thirst trap for Kendall’s bday,” commented another. “On brand babe.”

That's not the only time the Kardashian-Jenner clan has received backlash in the ongoing pandemic. In fact, recently the big sister Kim Kardashian was criticized for taking a large group of friends and family to a private island to celebrate her 40th birthday.

People found this irresponsible and called her tone-deaf for taking such a lavish trip amid the strains of the pandemic, according to the Us Weekly.

“Her birthday party was so much fun, and she had an absolute blast. She’s in a better mood with all her friends surrounding her,” an insider revealed. “Even though she’s getting backlash for taking her friends away, she doesn’t care. She thinks it’s because people are jealous. She wanted to celebrate turning 40, and she’s happy with where she’s at in life and knows who she is and is more confident than ever.”

Khloe was quick to defend her big sister, she appeared on The Ellen Degeneres Show where she said;

"I haven’t heard a lot about it, but I did hear that people were upset that we all went out of town [but] I don’t really know the extent of it, but this year is a frustrating year. I get it,” the Revenge Body star, 36, said. “I think there are so many frustrations going on for everybody, but also, it’s her 40th. This is something she really wanted to do for us … it was such a nice thing.”