Lashana Lynch, Who Will Appear In New James Bond Film, Is All Set To Play Miss Honey In Netflix Remake Of Classical Matilda

Lashana Lynch, who has starred in the 25th Bond film 'No Time To Die,' is said to be in final negotiations for the role of sweet Miss Honey in Matilda. In an interview with Harper's Bazaar, Lynch talked about the trolling she faced online for her role. "I am one Black woman - if it were another Black woman cast in the role, it would have been the same conversation, she would have got the same attacks, the same abuse." 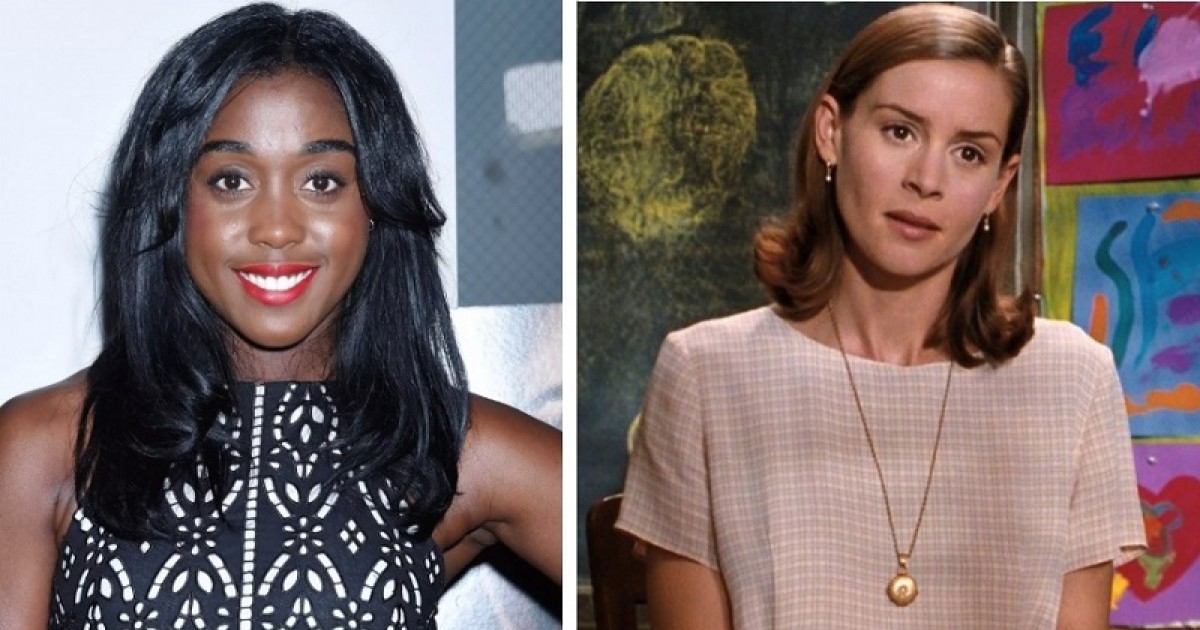 Netflix is making a remake of our all-time favorite Matilda. Guess who is playing the role of Miss Honey?

Lashana Lynch, who will also appear in the much-awaited new James Bond film No Time To Die, is in talks to play Miss Honey in Netflix's remake of Matilda.

Lynch, 33, will play the part of the softhearted Miss Honey who becomes best friend with 5-year-old Matilda and helps her use her unique powers to defeat the bullies. 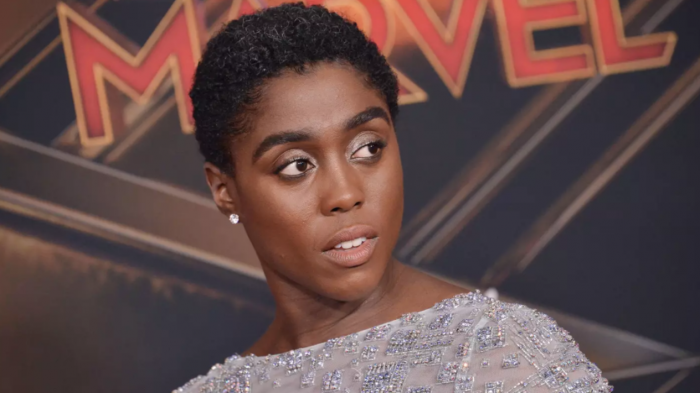 In the classic Matilda, Miss Honey was played by Embeth Davidtz

The original film 'Matilda' was directed by and starred Danny DeVito and was released in 1996.

The famous book was written by British writer Roald Dahl and was published in 1988. The amazing illustrations were done by the very talented Quentin Blake. 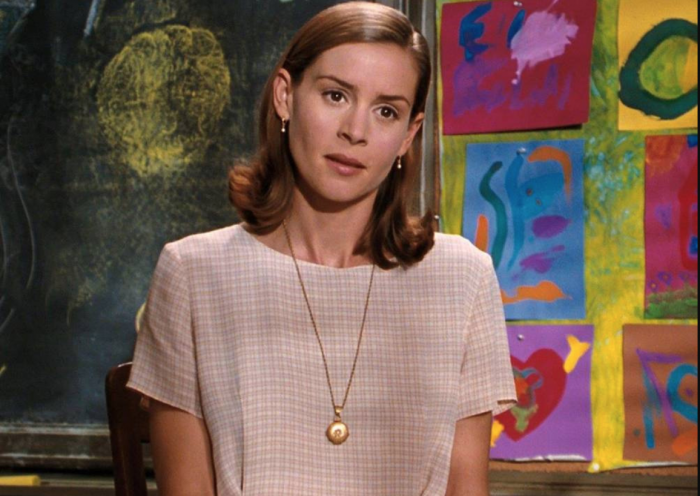 The Matilda remake will be released on Netflix

The remake will be directed by Matthew Warchus, who also directed the stage musical, while original playwright Dennis Kelly is set to adapt the screenplay with music and lyrics from Australian comedian and musician Tim Minchin. 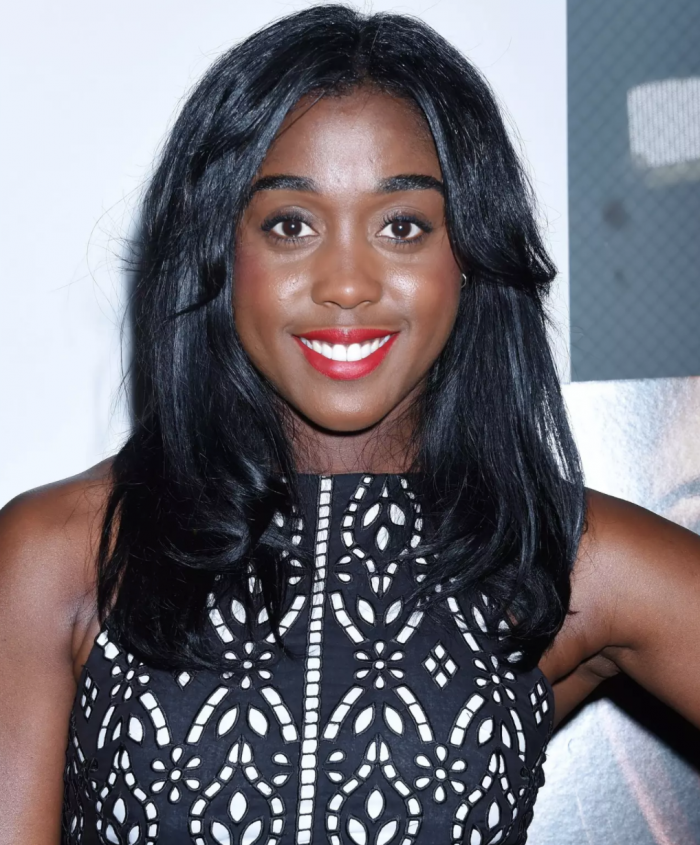 Lynch will play MI6 agent Nomi in 'No Time To Die'

There is no set date as to when the movie will be released. Talking about her role in the Bond film, Lynch will play MI6 agent Nomi, who takes over the mantel of 007 while Bond is in exile at the start of the film.

MGM, Universal and Bond producers, Michael G. Wilson and Barbara Broccoli, today announced the release of NO TIME TO DIE, the 25th film in the James Bond series, will be delayed until 2 April 2021 in order to be seen by a worldwide theatrical audience. pic.twitter.com/NqHlU24Ho3

Lashana Lynch told the details about her role in the James Bond movie in an interview with Harper's Bazaar, the actress also discussed the online trolling she faced when the news about her role started making rounds.

"I just have to remind myself that the conversation is happening and that I'm a part of something that will be very, very revolutionary."

No Time To Die was supposed to release in April 2020 but was delayed until November 2020 due to the pandemic.

The movie was further postponed due to England going into another national lockdown, and will now release on 2 April 2021.

Since it has already been delayed two times, MGM, Universal, and Bond producers Michael G Wilson and Barbara Broccoli have addressed the delays in a statement which reads as follows:

"We understand the delay will be disappointing to our fans but we now look forward to sharing No Time To Die next year."