Posted by Sama in Bizarre On 20th May 2021
ADVERTISEMENT

An official investigation is launched by the university against Lisa Keogh, a final-year law student after her fellow classmates accused her of calling 'women weak' and using 'discriminatory language' against women. Sharing her views, Lisa says that her intention was neither to disrespect someone nor transphobic, but she was only stating biological facts. The mom of two now fears that her future is in jeopardy over the disciplinary action. Read the post and let us know your views on this matter? 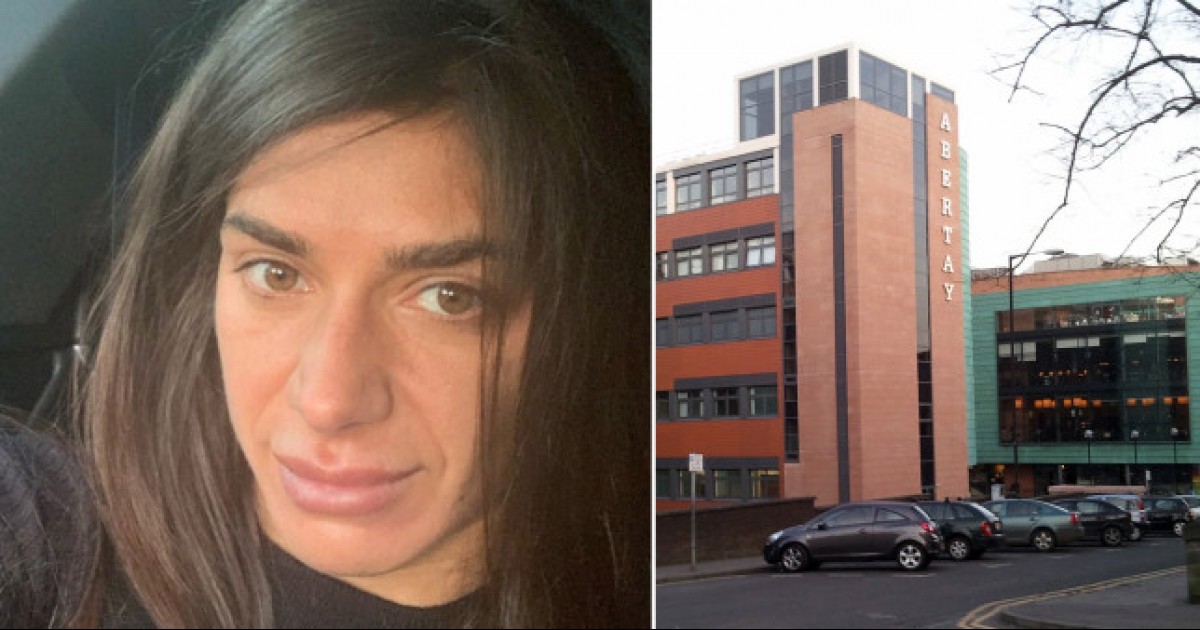 The law student who said that women were born with female genitals and the fact that both genders have differences in physical strength is now facing disciplinary action by her university.

Lisa Keogh, 29, who studies law at Abertay University in Dundee was reported to university chiefs by her classmates after she said that women are not as physically strong as men as both genders have differences in genitals.

As a result of her comments, Lisa who is in her final year is facing formal investigation charges by her university after being reported by her classmates for the alleged 'offensive' and 'discriminatory' comments. 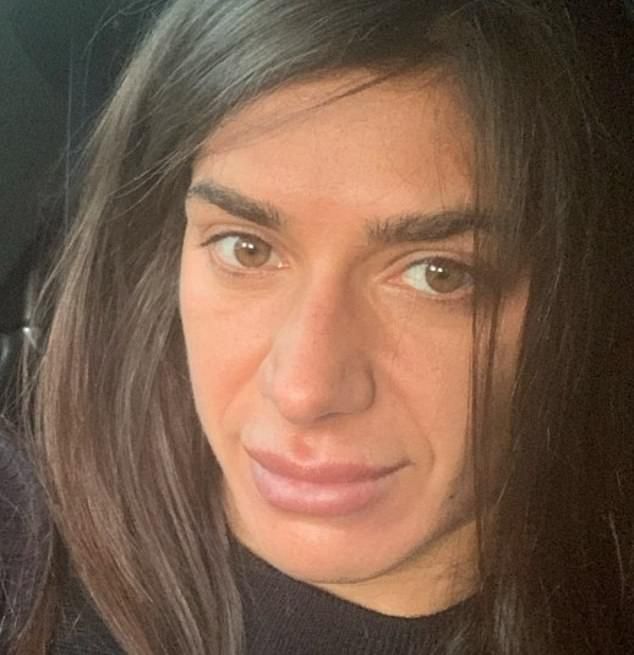 According to the mom of two, she was attending a video seminar on gender feminism and the whole discussion became an issue when Lisa raised her concern about trans women taking part in mixed martial arts.

Lisa shares that when during the seminar she shared with her fellows that women who had testosterone in her body for 32 years would be genetically stronger than the average woman, the mature student was accused of calling women the 'weaker sex'.

She told The Times: 'I thought it was a joke. I thought there was no way that the university would pursue me for utilising my legal right to freedom of speech.' 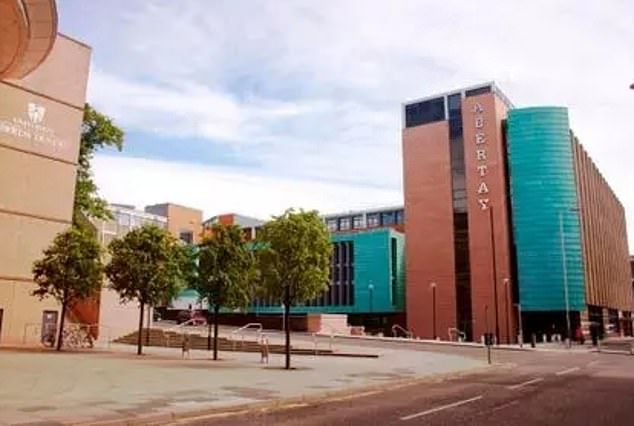 As a result of the backlash over her comments, Lisa shares that her lecturer muted her while her fellow classmates continued to abuse her.

Lisa who also has the support of Joanna Cherry QC, the SNP MP for Edinburgh South West, continued: 'I didn't intend to be offensive but I did take part in a debate and outlined my sincerely held views.'

She added: 'I wasn't being mean, transphobic or offensive. I was stating a basic biological fact.' 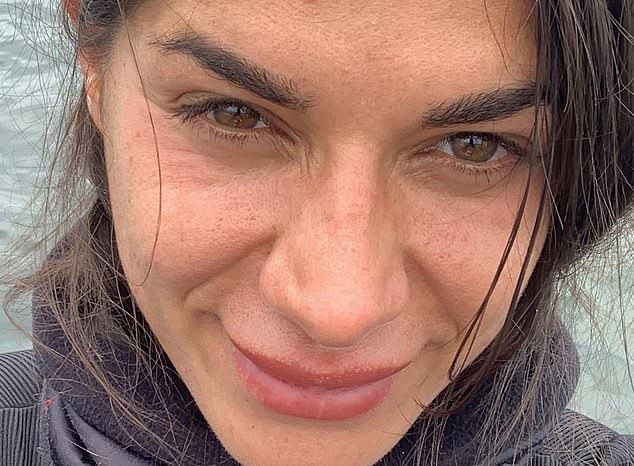 Lisa now fears that because of the legal action taken against her, her dream of completing law might be in jeopardy.

An Abertay University spokesperson told MailOnline: 'To be absolutely clear, freedom of speech within the law is not only permitted at Abertay but is strongly encouraged.

'All Universities should be places where controversial, challenging or even upsetting issues can be debated in a constructive and collegial way.

'The University does not comment on student disciplinary cases and is duty bound to investigate any complaints received.'

This disciplinary action comes only a few months after economics lecturer Dr. Eva Poen was accused of transphobia by feminist and LGBT students over a tweet in which she said 'only female people menstruate'. 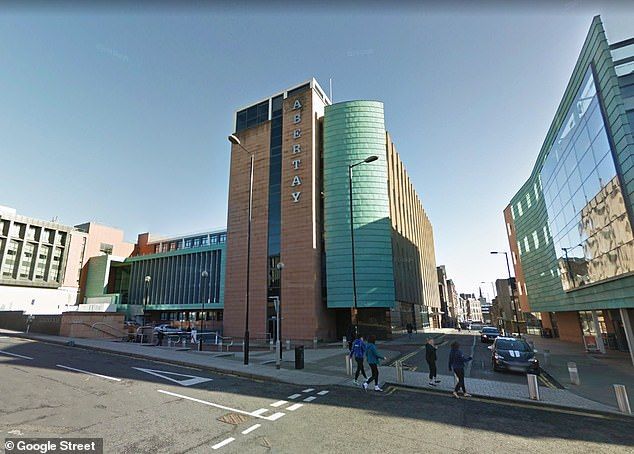 After the controversy, the students at the University of Exeter furiously called out the professor for 'openly singling out trans people' in the posts. 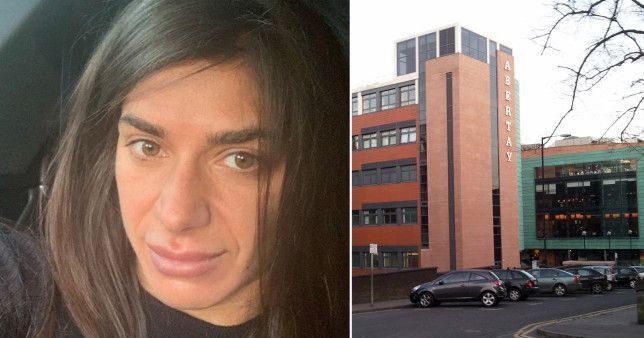 Another incident reported back in 2018 where student lecturer Angelos Sofocleous, who was an assistant editor at Durham University's philosophy journal 'Critique', was fired in a transphobia row after he tweeted that 'women don't have penises'.

After the post went viral, Angelos was fired from his job only three days after posting on Twitter and was labeled 'transphobic' by fellow students. 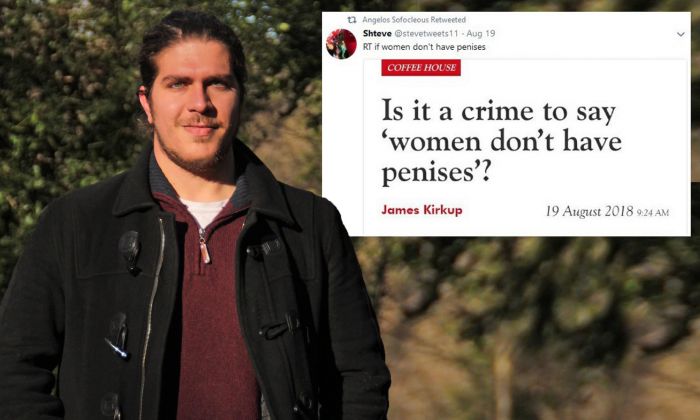