Posted by in Entertainment On 9th March 2021
ADVERTISEMENT

Natalie Portman who is soon to take on the role of the God of Thunder is seen with ripped biceps on the set of Thor: Love & Thunder with Chris Hemsworth and Tessa Thompson 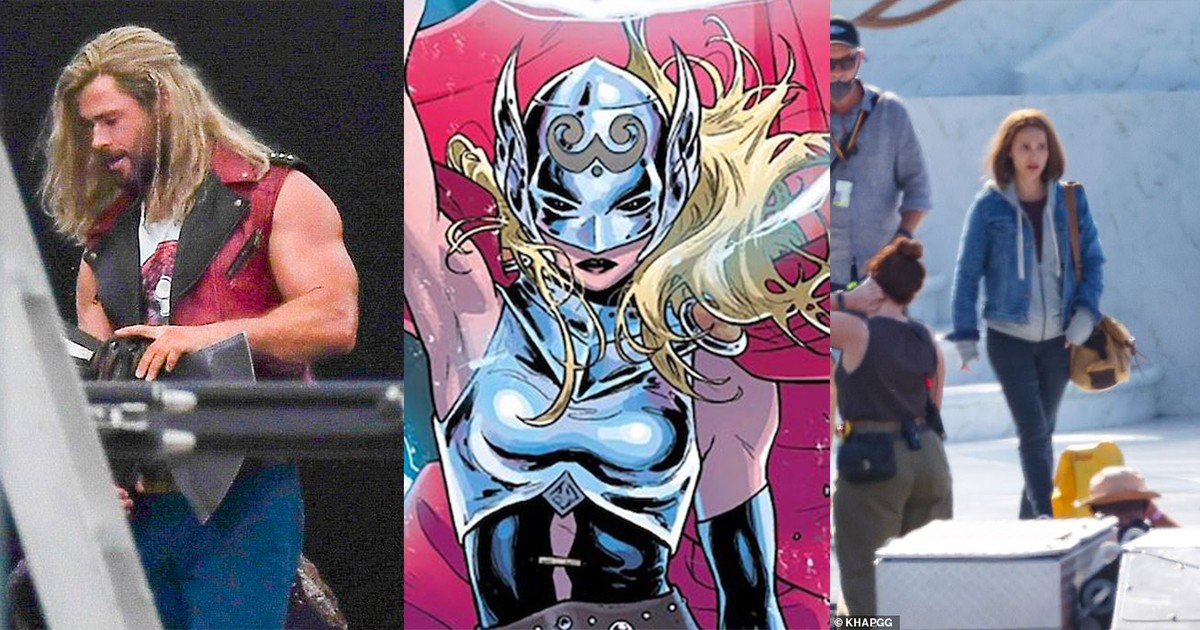 It was at Comic-Con that Taika Watiti first presented Mjolnir to Natalie Portman announcing to the world that she would be the next Thor. 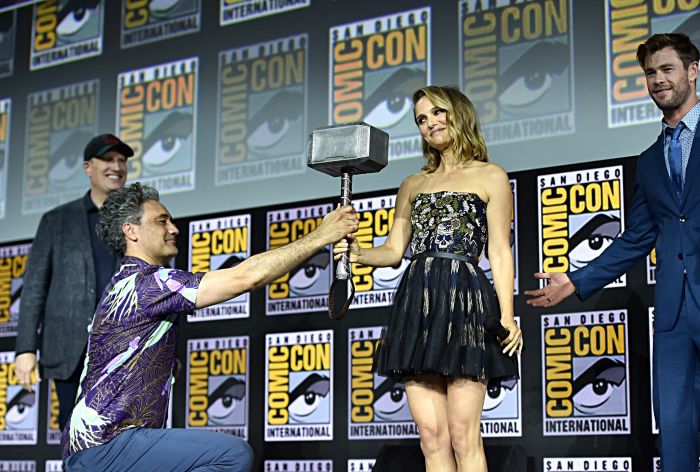 Natalie has until now played the scientist Jane Foster and Thor's human love interest in the previous three instalments of the superhero franchise. 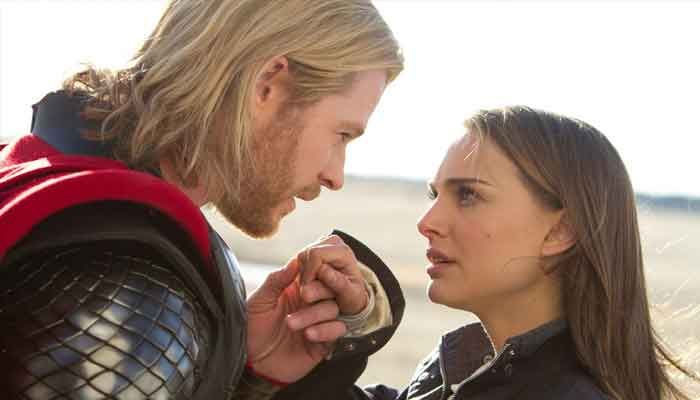 With the Marvel universe now moving into a new chapter, the Thor legacy also finds itself finding a new narrative, one taken from the source materials which is the comics. 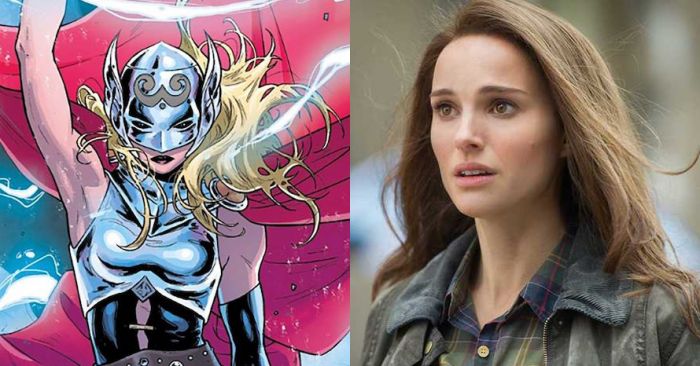 Fans have already been photoshopping Natalie to see if she would be able to look the part and are excited for how the next movie Thor: Love & Thunder will turn out. Fortunately, they won't have to speculate more as pictures on set have come out to fill in the blanks. 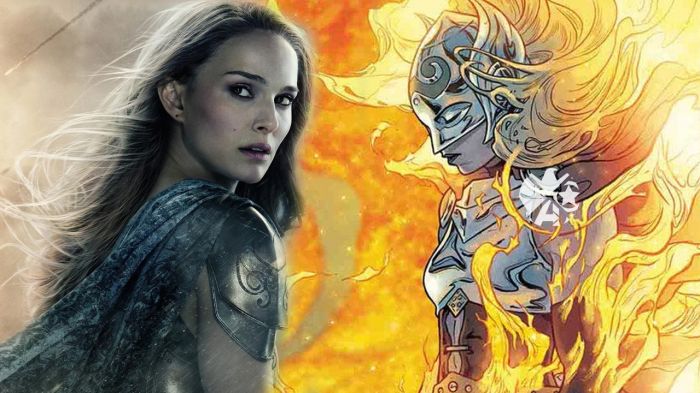 It isn't a secret that Chris Hemsworth had to do some rigorous training for his portrayal of Thor. After all, he did need to look like a literal God. 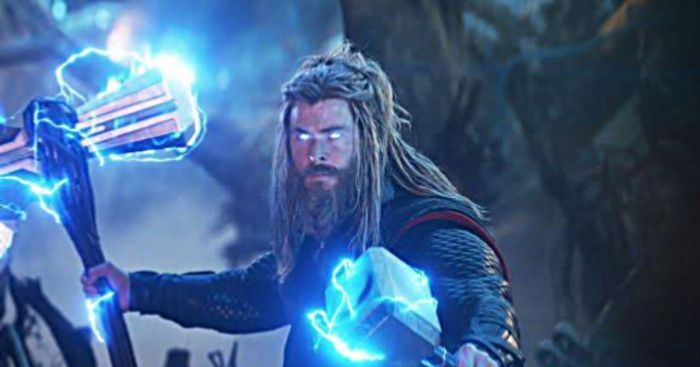 It's this picture that has fans all in a tizzy. While not as tremendous as Thor's muscles, it is evident that Natalie has been hitting the gym and bulking up on those biceps. 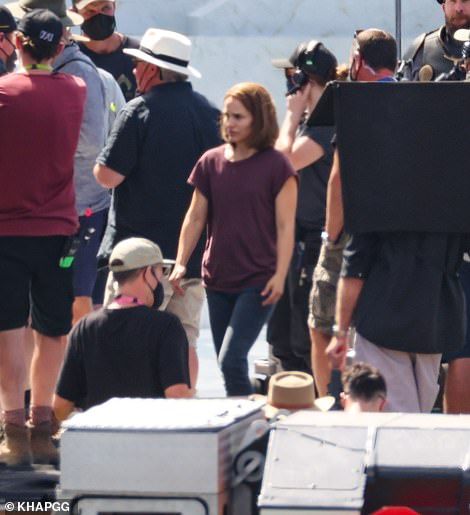 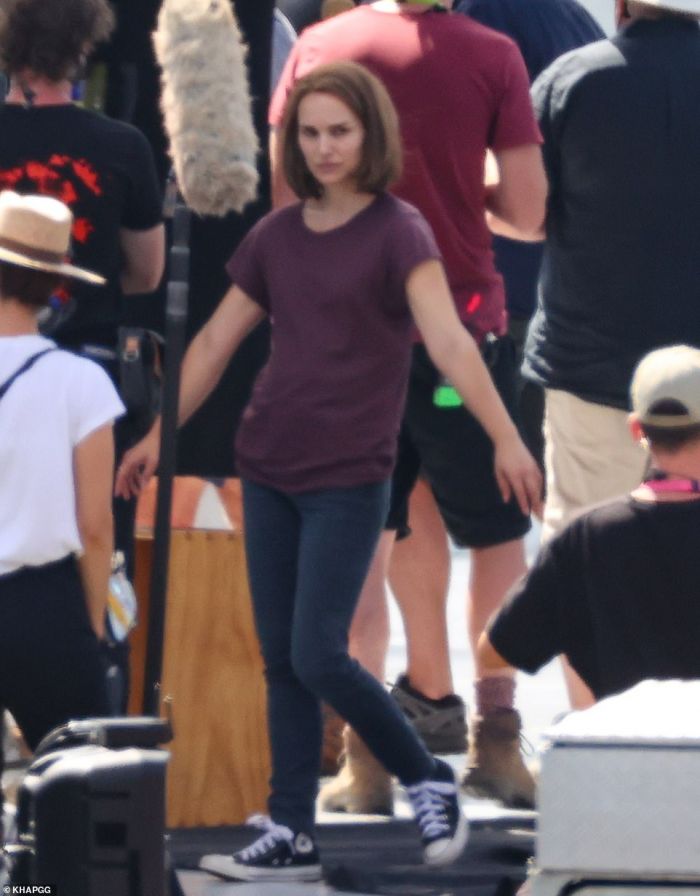 She is also seen on another set in a different look on an all-marble set. 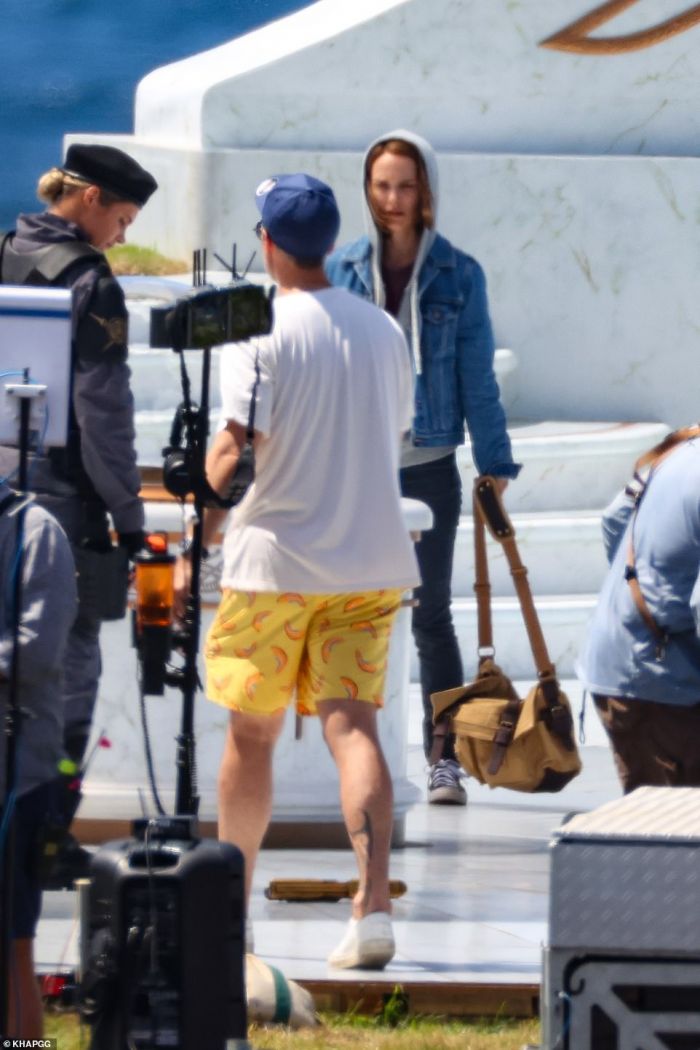 She is joined by Tessa Thompson who looks like quite the boss. She is ruling the Asgardians. 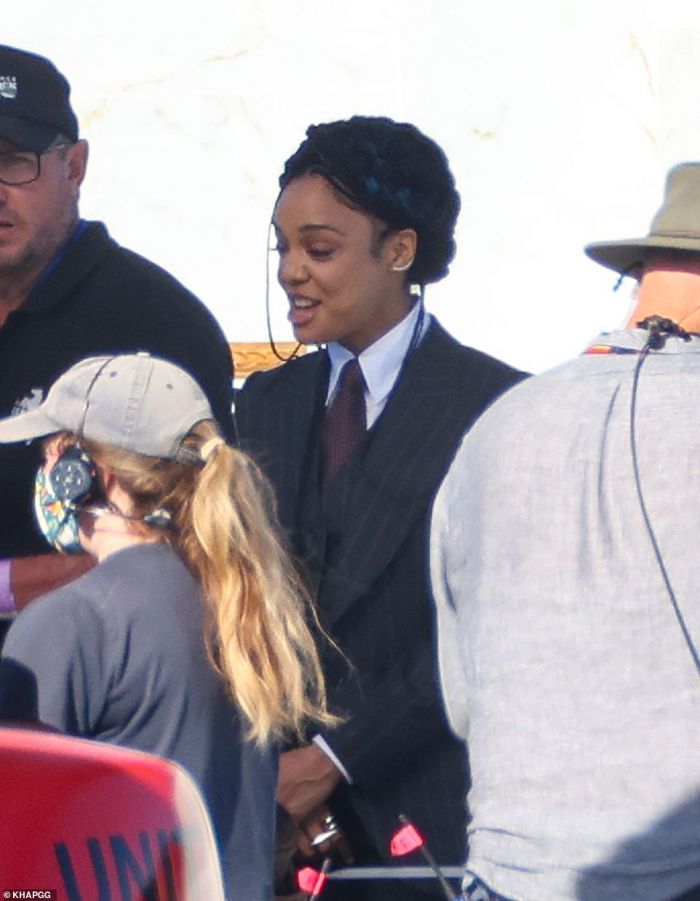 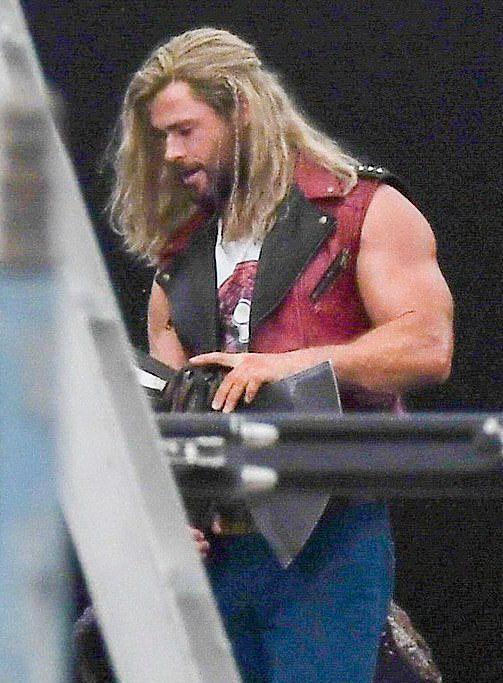 Here's a mysterious picture which might be Chris Hemsworth but could really be anyone. 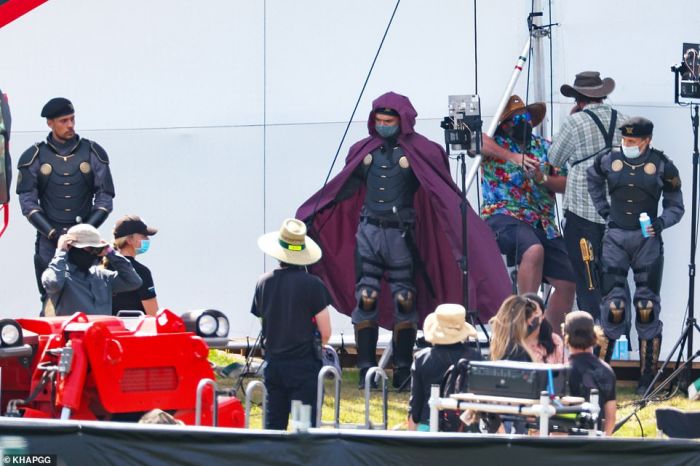 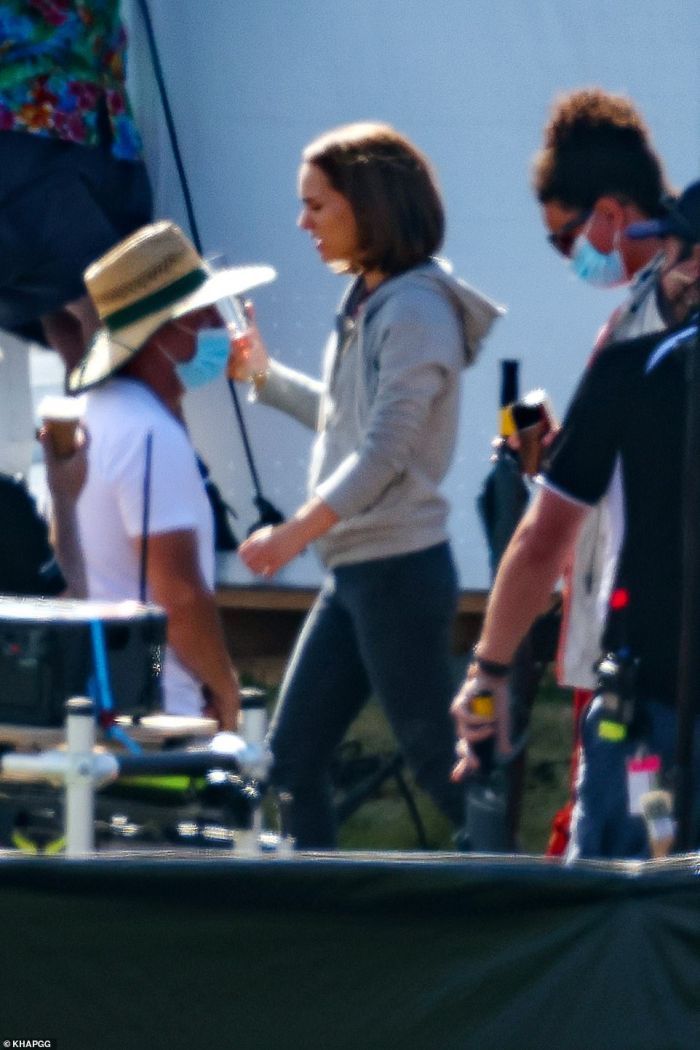 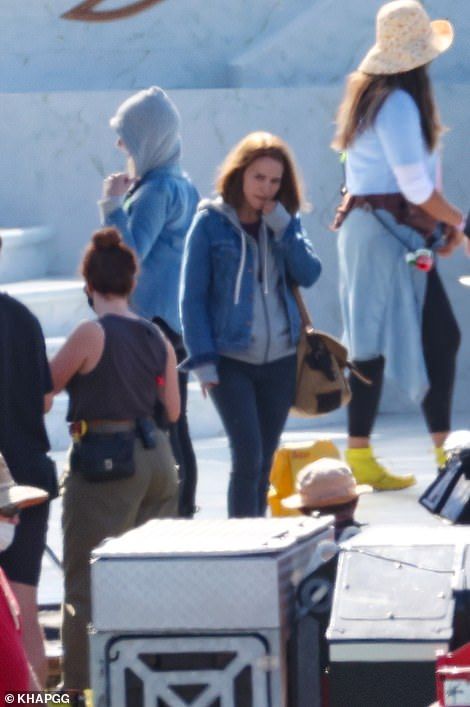 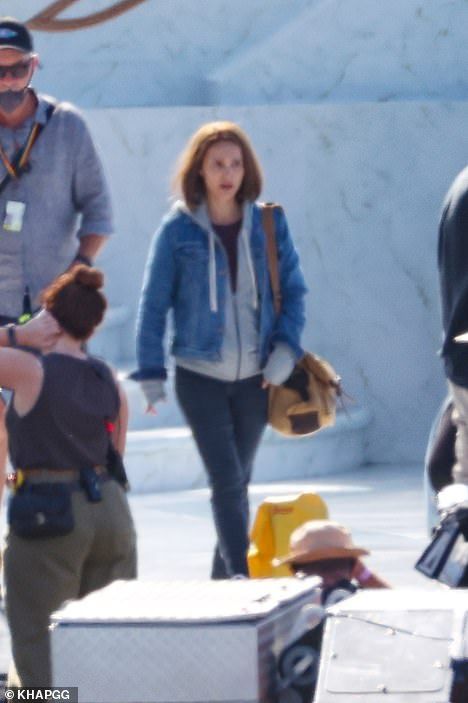 Here we see her floating (with the help of some blue men). It looks like we will see her Thor transformation and some fancy powers after all. 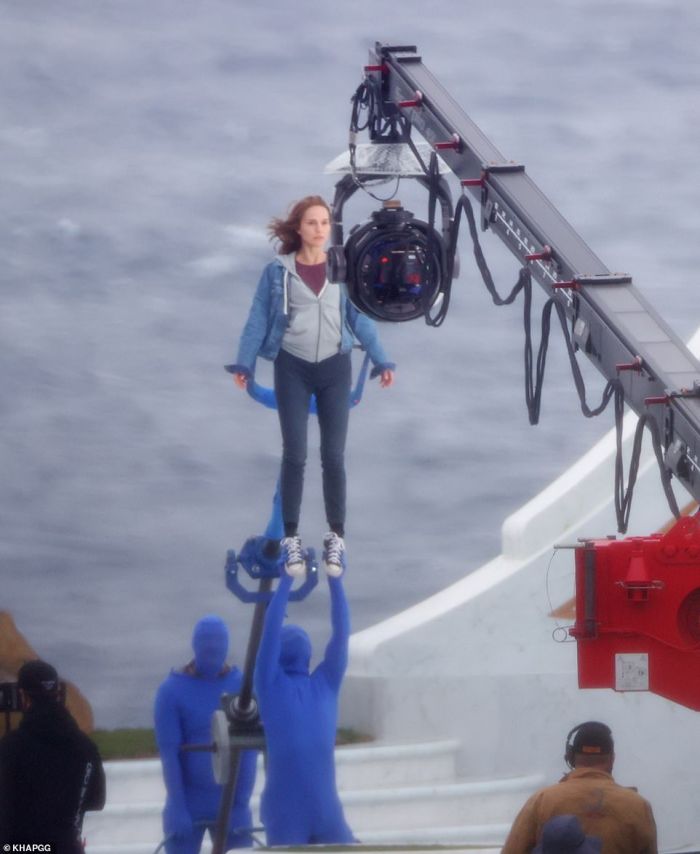