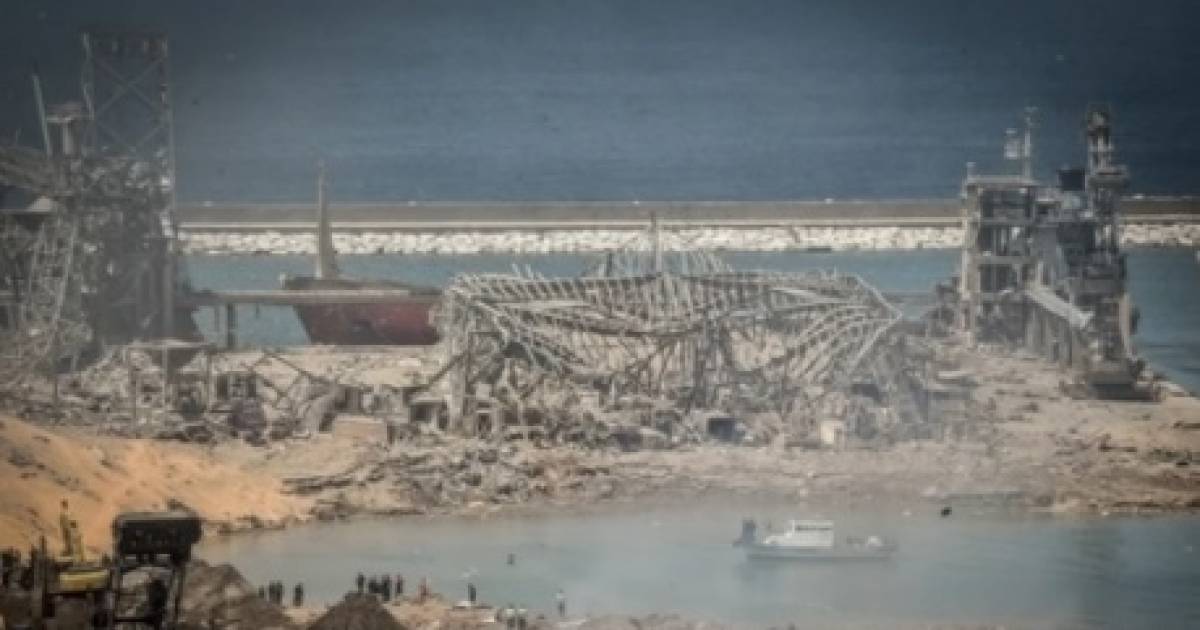 The explosion on 4 August in Beirut has killed hundreds and injured thousands. The blast occurred when Lebanon was already suffering its worst economic crisis in decades.

This blast turned out to be the last straw for many of Lebanon's citizens and now the country is facing violent protests since the last week, marking the worst that the country has seen in the past year. 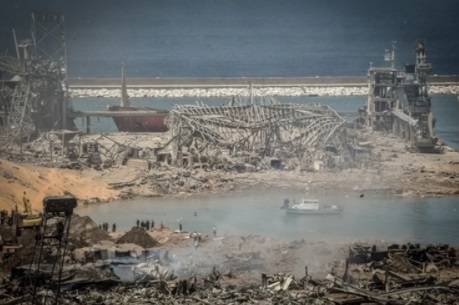 #3 Lebanon's government has been accused of corruption and gross mismanagement.

Donald Trump has announced that the US will be providing "substantial" aid to Lebanon but has not specified how much. 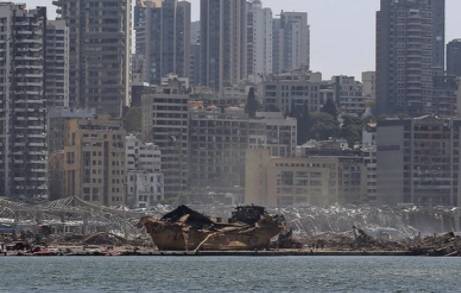 According to CNN, their two government sources told the publication that the country's government is expected to step down today (10th August). It's only a week after the explosion.

It was also told by the senior ministerial source that he believed the government would be reduced to caretaker status by Monday night. 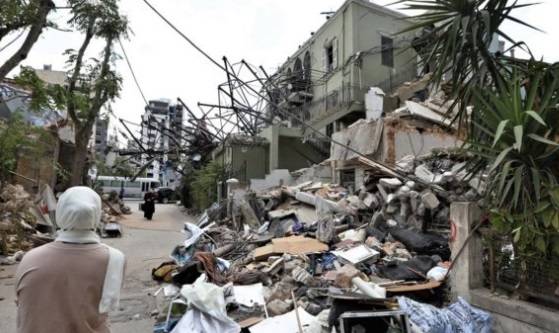 #5 Law enforcement fired hundreds of rounds of tear gas, rubber bullets, and even opened fire on the angry protestors