Posted by Abdul Rafay in Entertainment On 24th October 2021

Betty White is a 98-year-old actress and comedian who shows no signs of slowing down. The Hollywood legend now owns the Guinness World Record for the Longest TV Career for a Female Entertainer after 82 years on television. White was given the title for the first time in 2014, and no one has ever taken it away from her since. 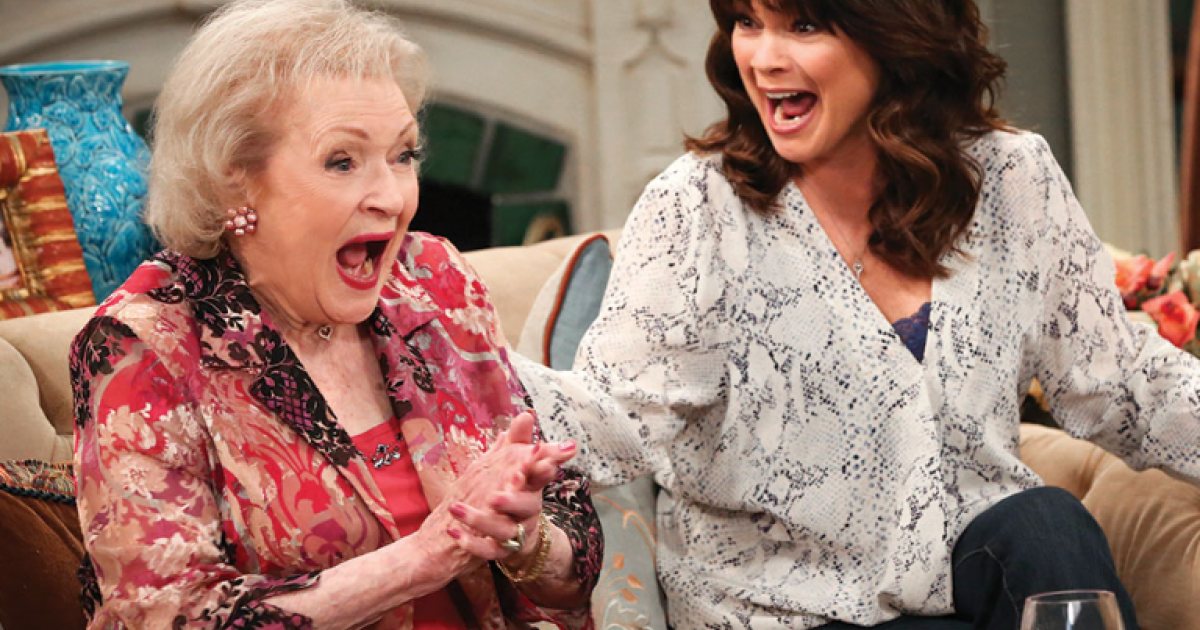 And, while she technically only leads the female category on the record, her astounding eight decades in the spotlight outnumbers any male in the industry.

Betty's career spans over a century, but she's arguably best known and adored for her role as Rose Nylund on The Golden Girls. 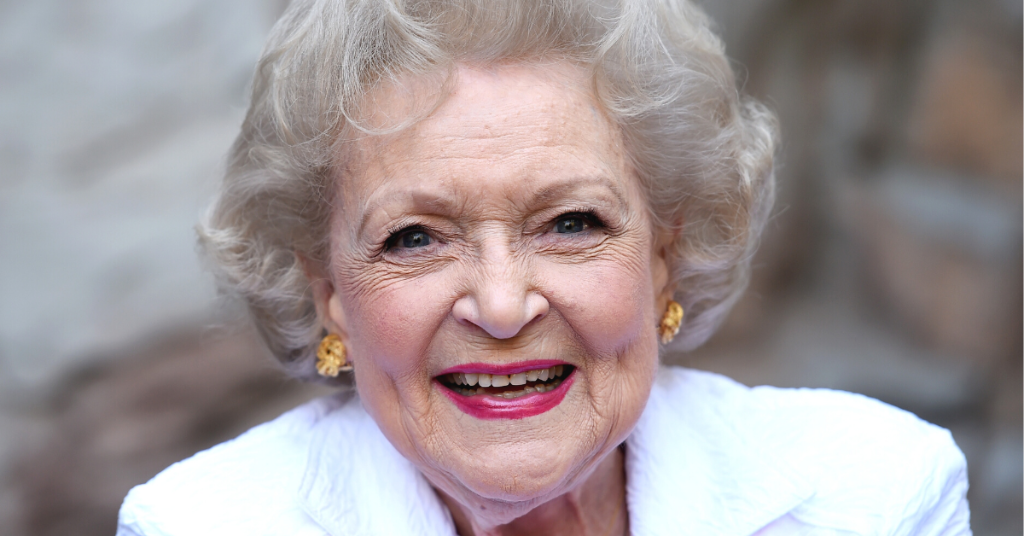 Betty White is 98 years old, and while she appears to be as fresh and sprightly as ever, she has a long history in the entertainment industry.

White's career as a performer began in 1939, when she and a classmate performed live on television, dancing and singing songs from The Merry Widow. 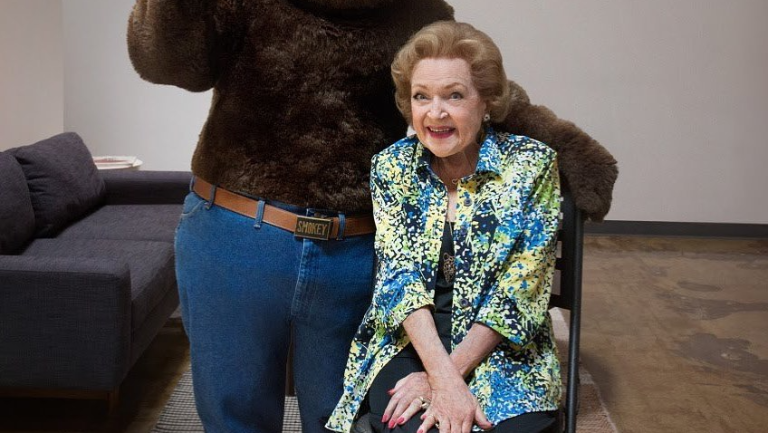 She put her career on hold and volunteered for the American Women's Voluntary Services when World War II broke out. But it wasn't long until she was back to doing what she enjoys.

After the war, White worked for several radio stations before being awarded her show, The Betty White Show. 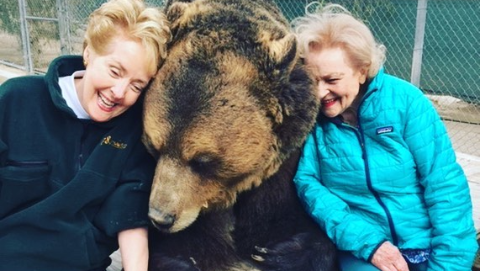 Then, in 1949, she and Al Jarvis co-hosted Hollywood on Television. When Jarvis left in 1952, she took over the show and became the only host.

The multi-talented entertainer went on to host and appear in several game shows. Then, in 1962, White made her cinematic debut in Advise & Consent as Kansas Senator Elizabeth Adams. 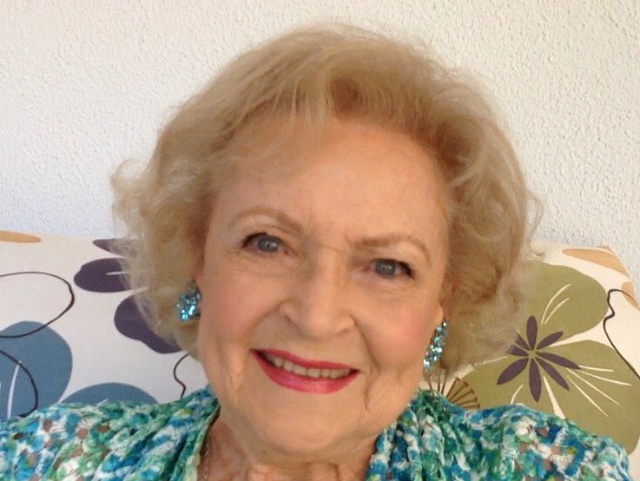 White's TV career peaked in the 1970s when she won three Emmys for her role as Sue Ann Nivens on The Mary Tyler Moore Show.

Then, in 1985, she landed her second legendary part, Rose Nylund on The Golden Girls, which is possibly her most well-known character. 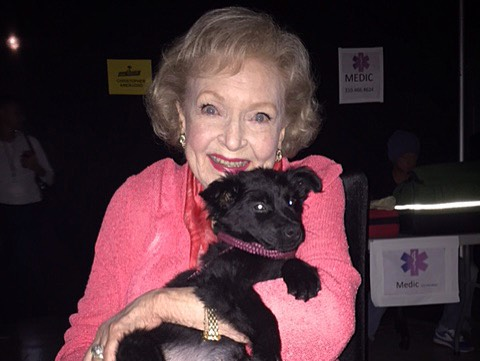 Since then, White has hosted Saturday Night Live, joined the voice cast of Toy Story 4, and celebrated her 90th birthday on television with Betty White's 90th Birthday Party, which aired on NBC the day before her birthday.

The legendary actress is undeniably deserving of her enduring status. Nonetheless, she was taken aback when she received the news in 2014. 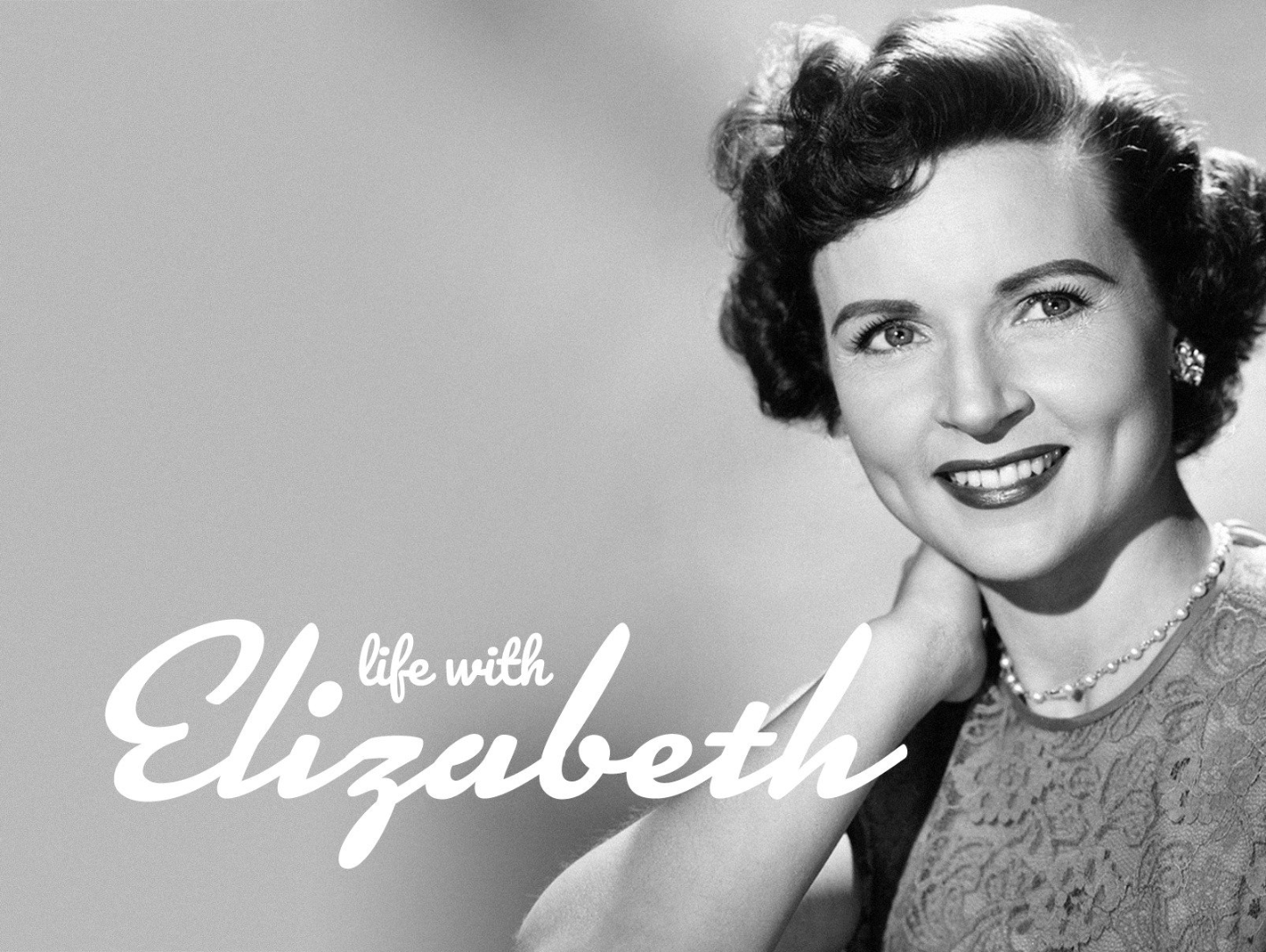 “I was astounded when [Guinness] called to tell me,” White said when she first entered the record book. “Who? Me!? It’s such an honor. The book has always been fascinating to me. I can’t believe I’m now associated with it.” 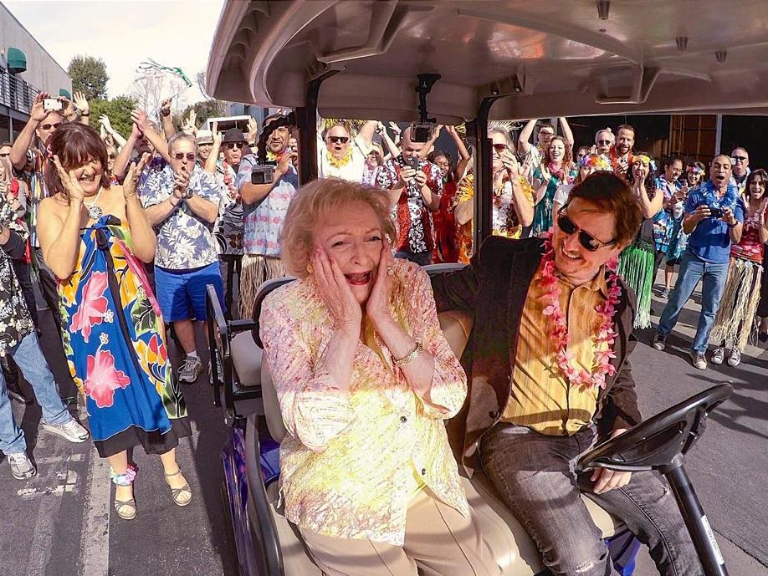 "I danced on an experimental TV show, the first on the west coast, in downtown Los Angeles. I wore my high school graduation dress and our Beverly Hills High student body president, Harry Bennett, and I danced the 'Merry Widow Waltz.'" 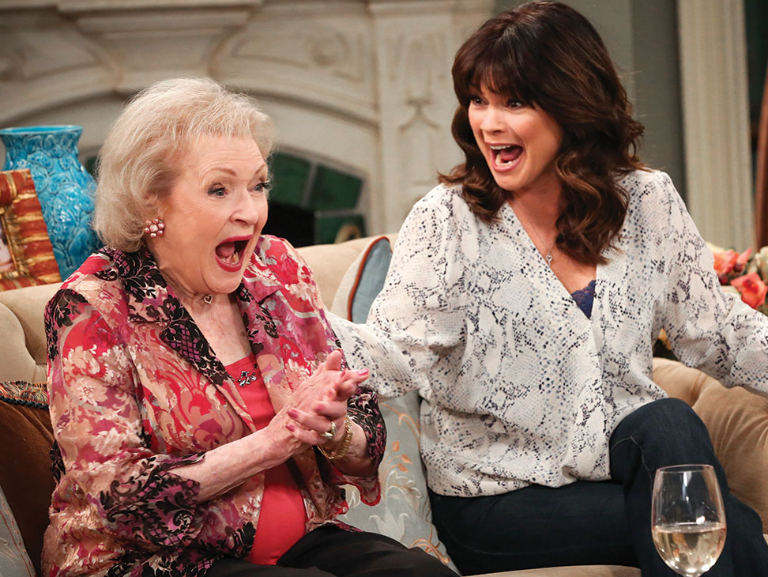 When it comes to her career, Betty added, "I have no regrets at all. None. I consider myself to be the luckiest old broad on two feet."

Her first two marriages were short-lived, lasting only three years in total. Who cares, though!

Betty Ludden married Allen Ludden in 1963, and the couple remained married until Ludden's death on June 9, 1981. 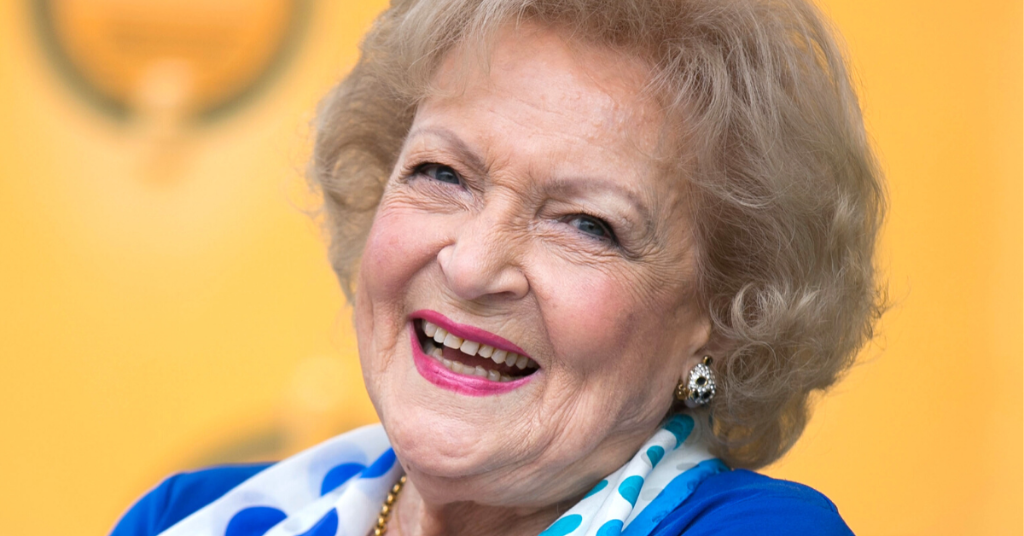