Christy Martin was one of, if not the biggest pioneers in women’s combat sports. From 1989 to 2012 to Martin was a major reason women’s boxing went from sideshow to a legitimate form of sporting competition.

She had a career record of 49-7-3 and in 2009 won the WBC Women’s Super Welterweight title. Her most famous fight was probably in 2003, however, when she fought Muhammad Ali’s daughter Laila Ali for the IBA Women’s Super Middleweight title, which she lost by 4th round knockout.

So when she talks about how to be a good ambassador for a women’s combat sport she has a lot of experience to back it up. 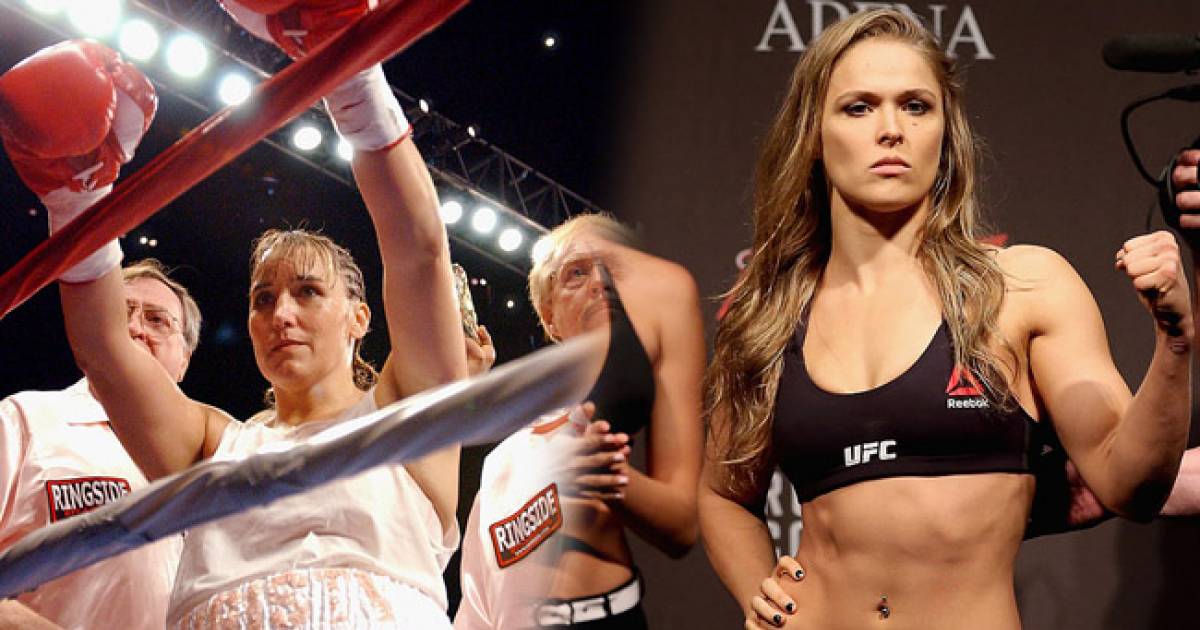