Sadly, there are too many women who have been victims of physical, mental, and emotional abuse at the hands of somebody that they love. I have been a victim of such abuse at the hands of my ex-husband. Not only was he a vicious abuser, he was also a serial cheater. Today, I am going to tell you my story and why I am thankful for the experience. 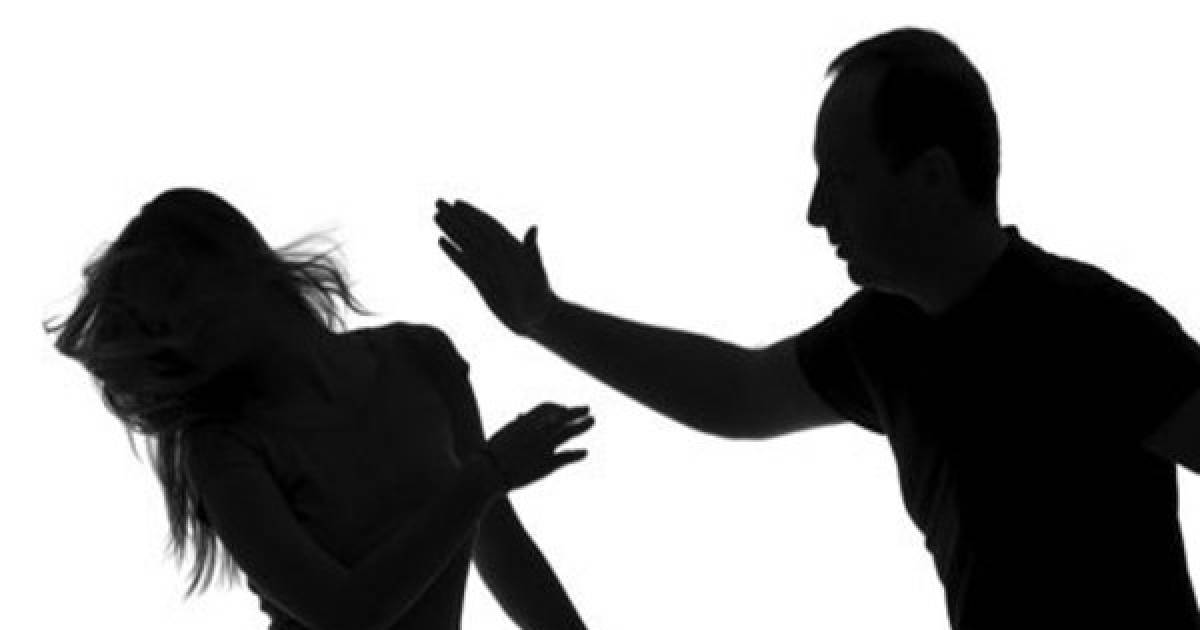 Being a victim of abuse is probably the worst experience of my entire life. According to ncadv.org, “On average, nearly 20 people per minute are physically abused by an intimate partner in the United States. During one year, this equates to more than 10 million women and men.” Statistics like those are extremely daunting. I feel like a drop in a bucket when compared to the bigger picture. 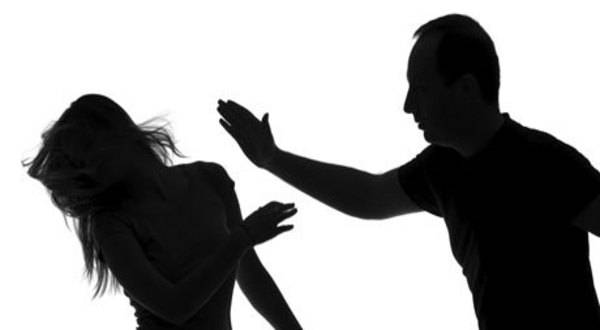 Please note that the images used in this article are not personal pictures. I am choosing to keep some anonymity.

My story starts out just like most other victims of domestic violence. In the beginning of our relationship, things were great. The two of us, along with my son who was five years old at the time, had so much fun together. We worked for a traveling sales company and got to spend our off time visiting places like Six Flags, the local zoo, visiting local landmarks and shopping…I think this is a good time to mention that I was very good at my job and made a decent income. He was not that great and barely made a fifth of the income I was bringing in. He was very stressed out because of this but did not seem to have any issues with me pretty much taking care of him. I was so happy to find someone that truly made me laugh and would defend me tooth and nail that it did not bother me that he could not keep up with me when it came to sales. 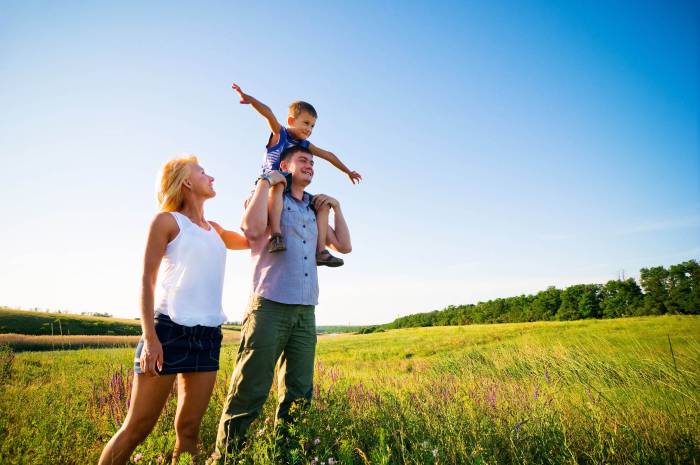 Like I said, we traveled for our job. Our next city on our itinerary was Las Vegas. Before heading out that way, he asked me to marry him, several times. I declined, stating that we had not been together that long and should wait until we knew each other better. We had only been together for six months. There was also an age difference between us. I was 24 and he was 19. I did not think he was ready for such a big step, especially because I also had a son to think about. But, my son loved him. The two were inseparable. 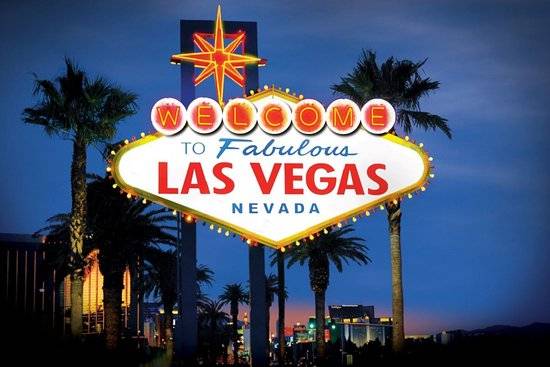 He really wore me down, though. After we were in Las Vegas, he asked again. I am part to blame here as well because I think I got swept up in the moment because two other couples also got married while we were there. I finally said yes, and we headed off to a chapel. He seemed happy, and I was happy. And, since we were married, our boss had to allow us to share a room while we were traveling, and I was all too happy to no longer have to share my hotel rooms with my roommate.

I do not quite remember how long after we married that he started to change, but I do know it was not long. He started to really freak out over what he was being paid. He even tried to fight our boss one night and I along with several men from our sales crew had to hold him back and calm him down. He became very jealous accusing me of cheating on him or allowing the guys on the crew hit on me. He also became nasty towards my son.

One night, while in northern California, I was working in the office at this time, no longer doing door to door sales, and he had not picked up my son from our on-site daycare. I went and picked up my son and went looking for him so I could leave my son with him while I finished up my office work. At the time, we were at a hotel that was shaped like a tall cylinder. All of the rooms went around the lobby. So, if we were on the fourth floor, people down in the lobby could see us walking around up there. Well, I found him and asked him to take my son so I could finish work. He started yelling at me and called my son a “faggot”. I was livid and had already lost my patience, so I mushed him (put my hand on the side of his head and pushed) and told him he was not to ever talk about my son like that.

That is when he hit me. He drew back so far that he twisted his body almost all of the way back before slamming his fist in my face. I was stunned. I was in pain. I was scared, not just of him but for him. What was I thinking? I was scared for him! People saw what he did. The desk clerk at the hotel called the police. I had not realized the damage he had done to my face at that moment. I took my son and went to the parking garage and hid in one of our company vans. 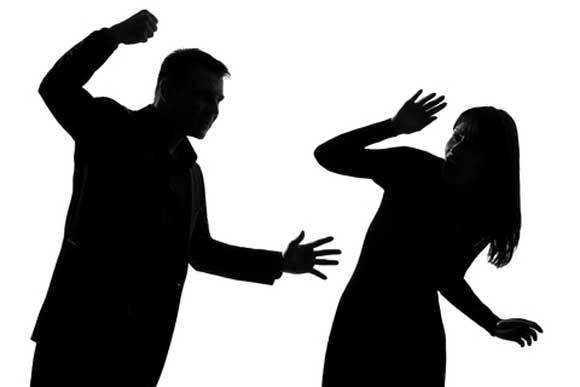 When the police came, they would not leave until they found me. I had to come out. I remember the police looking at me as if I was the most pitiful thing they ever saw. My boss saw me and tears came to his eyes. I had no idea what I looked like until after my husband was arrested and I finally went to my room. I was unrecognizable.

Even though I got a real taste of what this man was really like, I begged my boss for a loan to bail him out of jail. We had let him sit for almost two weeks before he finally let me go get him. He was so apologetic when I got him out, and he swore he would never do that to me again. I was so stupid. 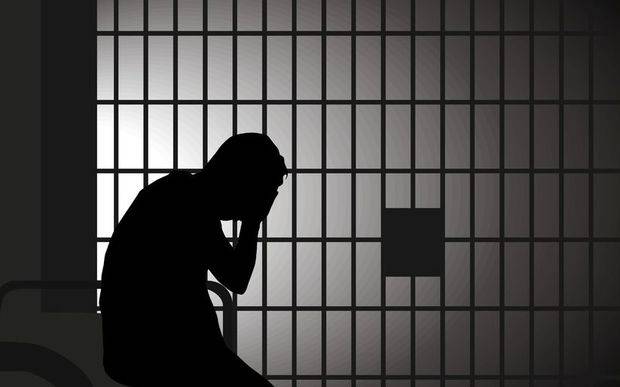 Let’s fast forward some here. The abuse while we were on the sales crew did not stop. It just was never as bad, or I should say, he never hit me in the face again. We eventually left and settled down to have a “real life”. I found out I was pregnant shortly after, and he stopped hitting me for a long time. But, he continued to cheat.

After our daughter was born, he started abusing my son and our dog. I had called the police on him several times but never followed through with charges. I even lied in court when the state picked up the charges after one particular incident. We were in a situation where he made the big money and I made minimum wage. I felt like I could not survive without him. I was afraid that if he went to jail, I would lose our home and end up homeless with my kids. At this point, I had no friends and was alienated from my family, so I had no support system. 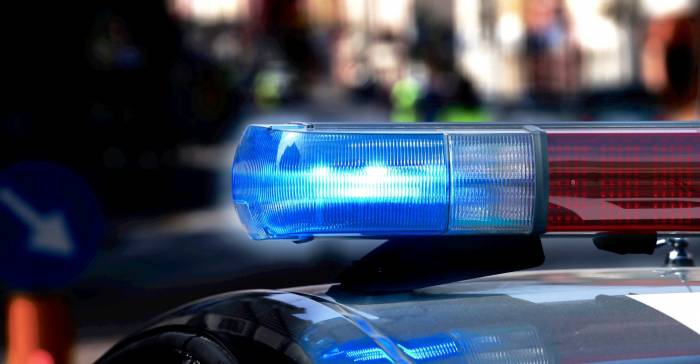 At one point, we did lose our home anyway and ended up staying in a hotel. I had no idea that this hotel was right down the street from the woman he was having an affair with. He had stopped hitting me, but was incredibly hostile and spent as much time as possible away from us. I ended up taking classes at a nearby nursing home that guaranteed me a good job after classes were over.

During this time, he decided he was going to pack up and leave to be with the other woman. He left me, my son and our daughter in a dingy hotel to fend for ourselves. He would come back to harass me. He would take my car and leave me with no way to get my kids to daycare while I worked. And through all of that, I continued to beg him to come back to us. This man who had no care for anyone but himself abandoned us after years of abuse, and I begged him to come back. 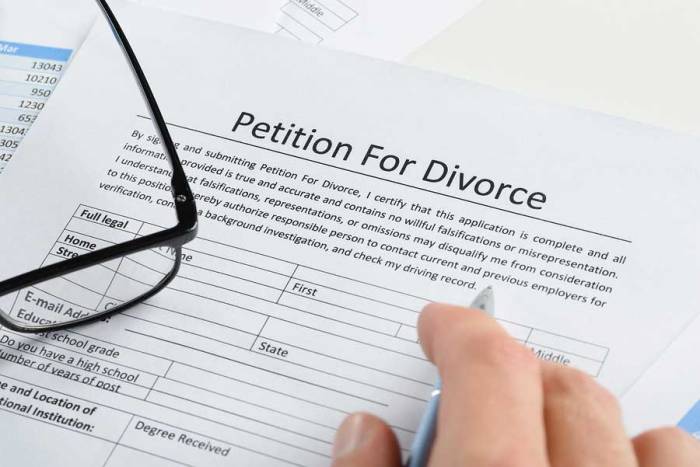 Then, something in me snapped. The longer he was not living with us, the more he harassed me, the angrier I got, and that made me stronger. I filed for divorce. I found a place I could afford and moved on with my life.

I went through almost two years of him still trying to make me miserable. He used our daughter as a tool to get at me, but I stayed strong. I fought, and eventually, I won. He lost his power over me. I took myself back from his grasp. I took our daughter, my son, and myself and moved far away after finally winning sole custody of our daughter. I found a man who loves me so wholeheartedly that I still feel like it is a dream. With all of the baggage that I have, this man loves me. He loves my kids. He is kind, and would never raise his voice towards me or his hands. He is incredible, and I thank God every day for Him bringing this man into my life. 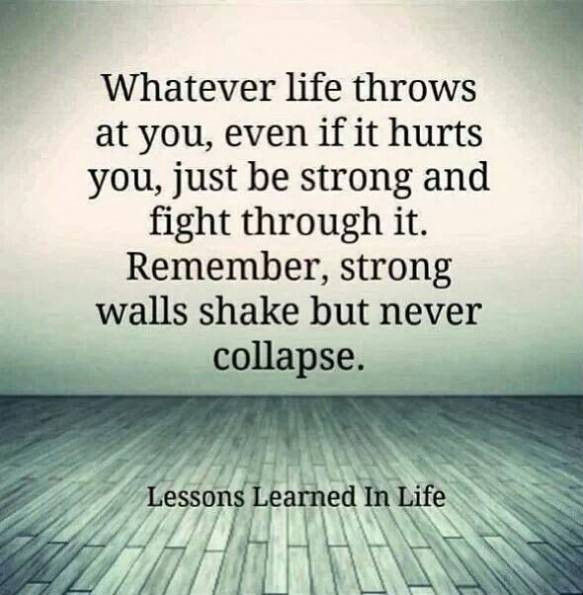 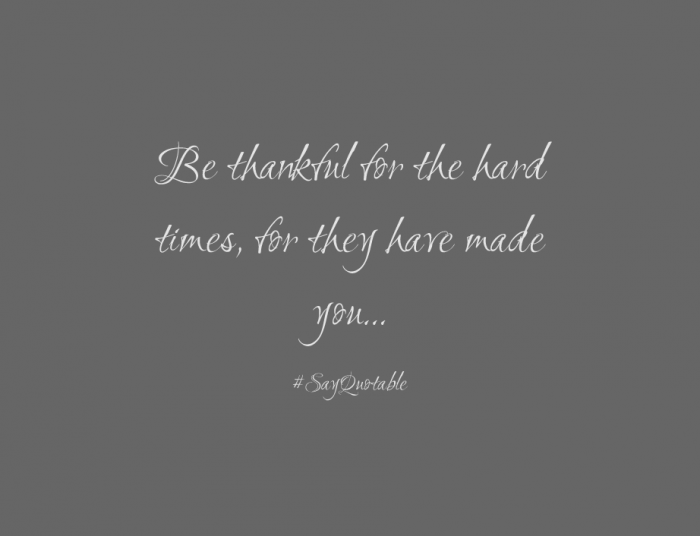 I know it might sound like I should be writing about how I am thankful for the man I have been with for the last eight years, who puts me on a pedestal and treats me and my children with nothing other than love and respect, but had I not gone through what I did with my ex-husband, I would never have come to realize that I am worthy of this kind of love. I was broken, nothing more than a shell of a person, but I put myself together after years of torment and abuse at his hands.

I know this is a bit different from what I normally write on this site, but I just hope that my story will help others like me realize that they deserve better. No man or woman has the right to abuse someone that they claim to love. And, you should know that, even though it is very hard, you can pick up the pieces of your life and move on to better things. You deserve to be loved and appreciated. 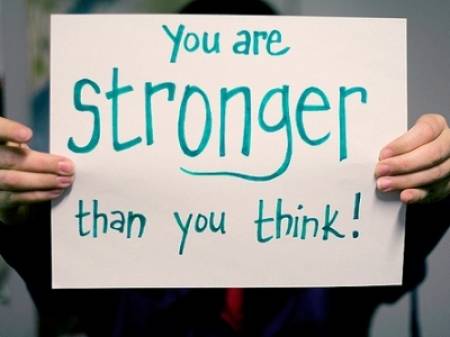