Kids nowadays have no idea of the struggles that we went through in the '90s. We did not have high-speed internet, 4G phones, and immediate access to information. We spent hours in libraries reading encyclopedias because we did not have Google. We had to use payphones when we were out to keep in touch with our families and friends. And, that is just a few of the struggles we went through. They have no idea how much easier their lives are now compared to ours back then. 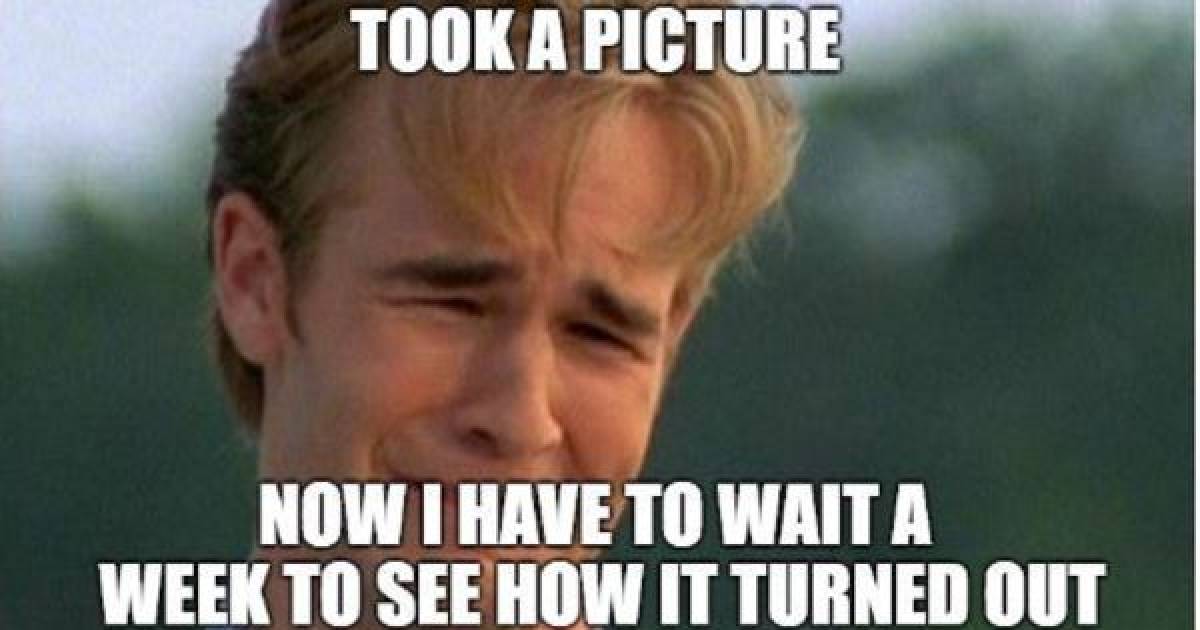 Back in the day, we had this thing called Blockbuster Video. It was a store where we could rent movies on VHS. As kids, we looked forward to this every weekend. 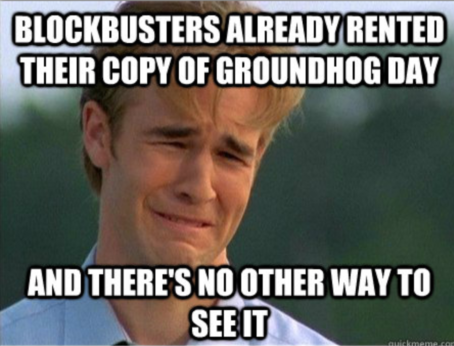 Growing up, we did not have Spotify or Pandora. We either had to buy the cassette or we used blank cassettes to record our favorite songs right from the radio. 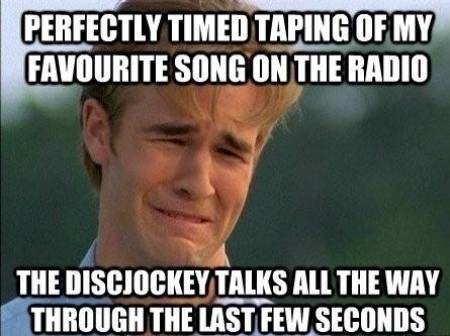 After cassettes, we had CDs. They were great because we could skip around and only listen to the songs we really liked, but sadly, our portable disk players were very touchy, making our CDs skip if we jarred the device too much. 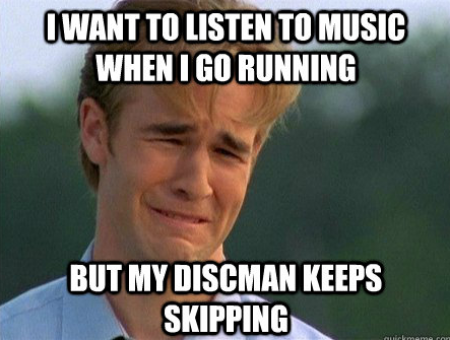 Cassettes almost always came with the lyrics to the songs printed inside the cover. Most CDs did as well, but every now and then we would get a CD that was full of band art instead of the lyrics, and we did not have Google or YouTube to help us figure out the words to our favorite songs. 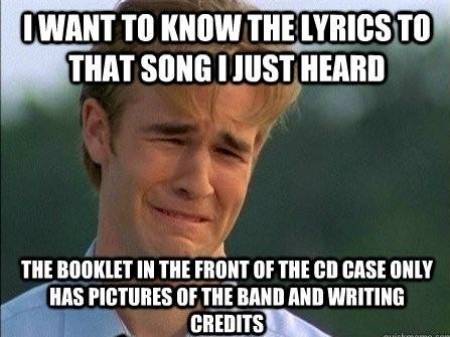 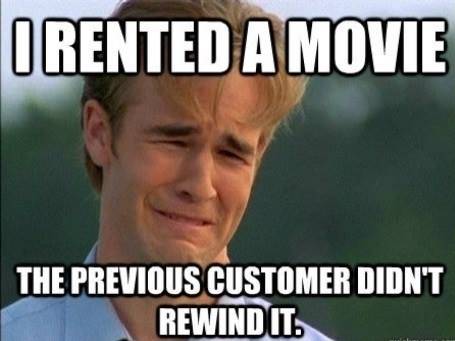 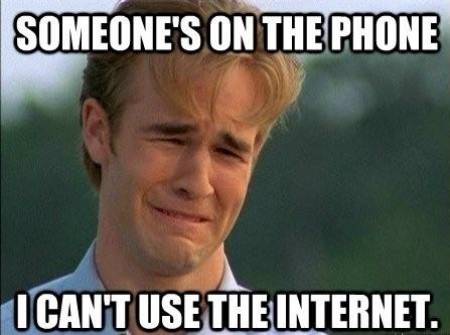 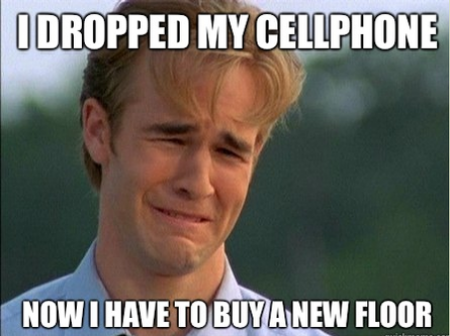 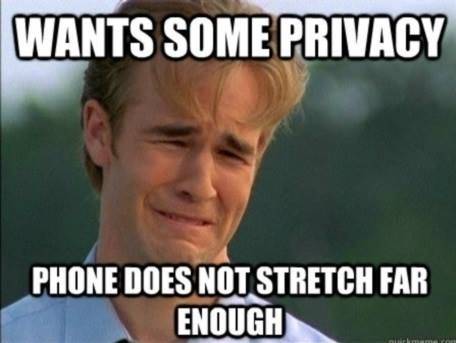 Every kid in school had to participate in the school fundraisers. Most of us tried really hard to win a prize for a certain amount of items sold. The prizes were cheap pieces of crap, but we tried anyway and were heartbroken if we did not meet our goals. 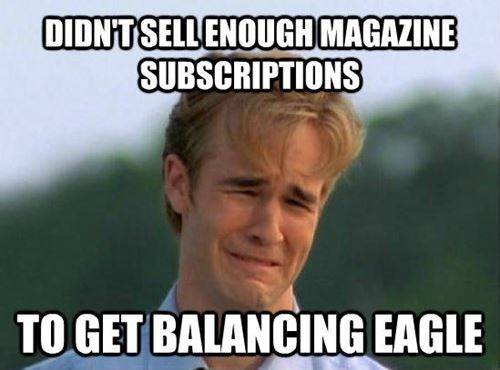 Back in our day, even after cell phones were invented, we had to use real cameras with real film in order to capture our life's memories. Then, we had to take them to the pharmacy or to a photo lab in order to see how they came out. We had to wait at least a week to see the final product. 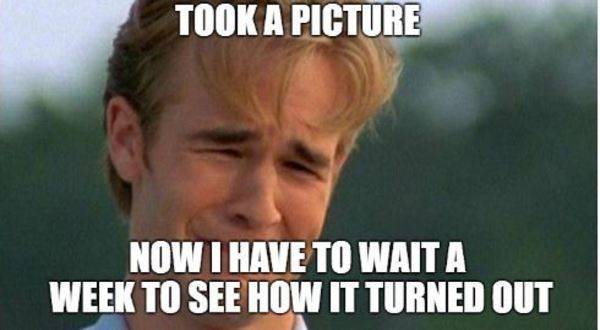