An issue of cease and desist has been sent to Donald Trump over using Linkin Park's song 'In the end' without taking permission from the band. The music is used in Trump's campaign-style video but over copyright issues, it has been disabled on Twitter. The band on their official Twitter account posted, "Linkin Park did not and does not endorse Trump, nor authorise his organisation to use any of our music. A cease and desist has been issued." 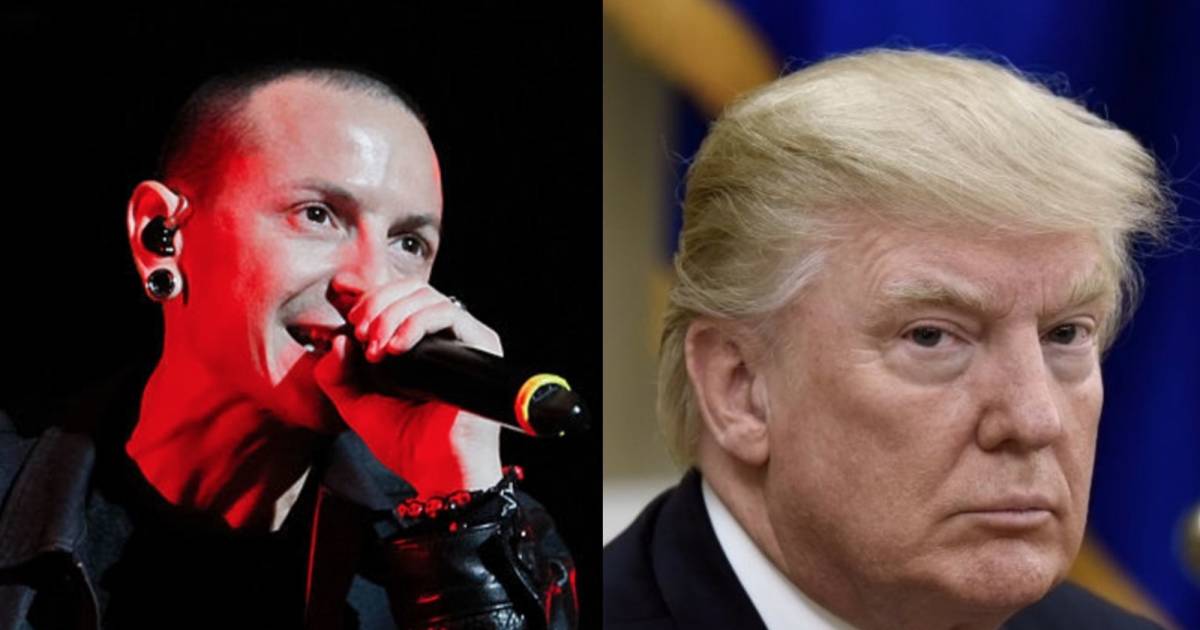 Linkin Park has officially issued a notice of cease and desist to Donald Trump over the use of their song 'In The End.' The news came after Trump used the song in his campaign-style video featuring the 2001 track on Twitter which was then retweeted by Dan Scavino, the White House social media director. 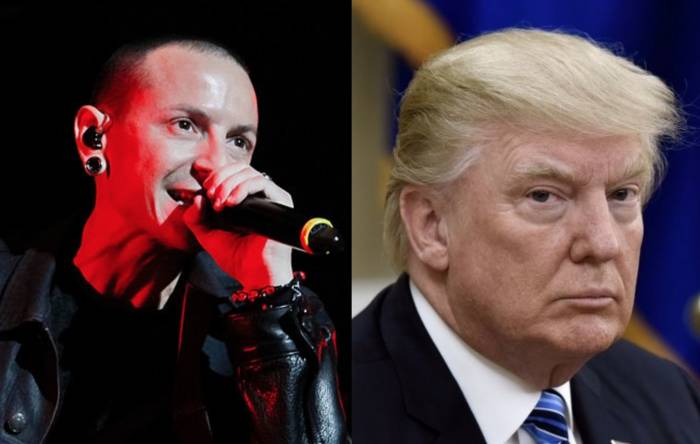 A spokesperson for the band says they had not given permission to the President to use their song for their campaign. The band's tweet said: "Linkin Park did not and does not endorse Trump, nor authorise his organisation to use any of our music. A cease and desist has been issued."

Linkin Park did not and does not endorse Trump, nor authorize his organization to use any of our music. A cease and desist has been issued.

The statement said: "We respond to valid copyright complaints sent to us by a copyright owner or their authorised representatives."

Following suit, the clip was disabled by Twitter and was replaced with the message, "This media has been disabled in response to a report by the copyright owner."

The band's late frontman Chester Bennington was an outspoken critic of Trump.

In a tweet in 2017, he said: "I repeat..... Trump is a greater threat to the USA than terrorism!! We have to take back our voices and stand for what we believe in."

Linkin Park is not the only band who have called out Trump over use of their music without permission but back in June, veteran rockers The Rolling Stones threatened the US President with legal action over his use of their song 'You Can't Always Get What You Want' in his campaign.

The band also complained during Trump's 2016 campaign about his use of their music to fire up crowds at his rallies. 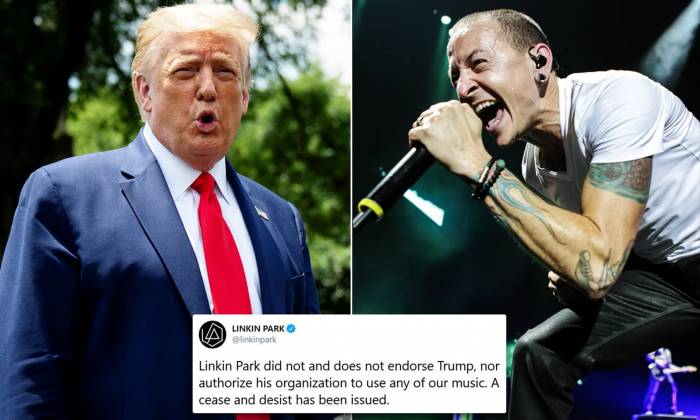 Apart from this, the family of Tom Petty also hit the President with a cease-and-desist order after he played the late singer's 1989 hit 'I Won't Back Down' during a controversial rally in Tulsa, Oklahoma.

The statement read: "Trump was in no way authorised to use this song to further a campaign that leaves too many Americans and common sense behind.

"Both the late Tom Petty and his family firmly stand against racism and discrimination of any kind. Tom Petty would never want a song of his to be used in a campaign of hate. He liked to bring people together."