Posted by Zainab Pervez in Entertainment On 3rd September 2021
advertisement

Lizzo thought she would be spending the weekend celebrating the release of her highly anticipated new song "Rumors," but she was instead brought down by bullies who criticized her looks. 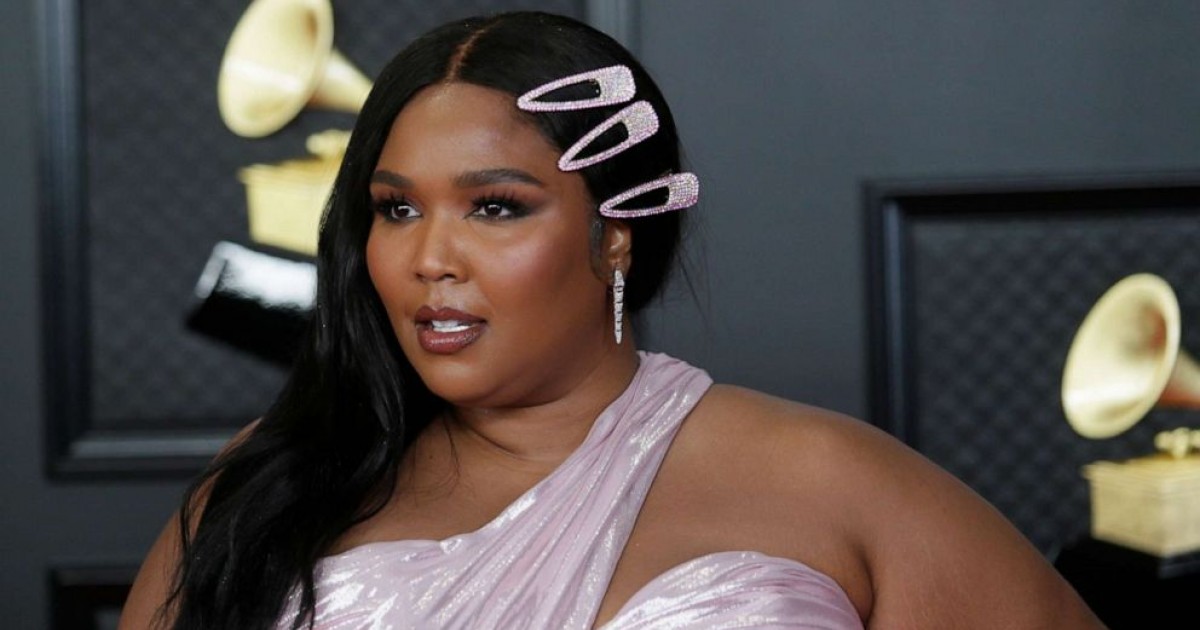 Lizzo is known for her hit songs and confidence, but the singer is opening up about how comments from haters on social media are hurtful.

In an interview with “Good Morning America,” the pop singer addressed some of the vitriolic messages that were directed at her following the release of her latest song, “Rumors” with rapper Cardi B. 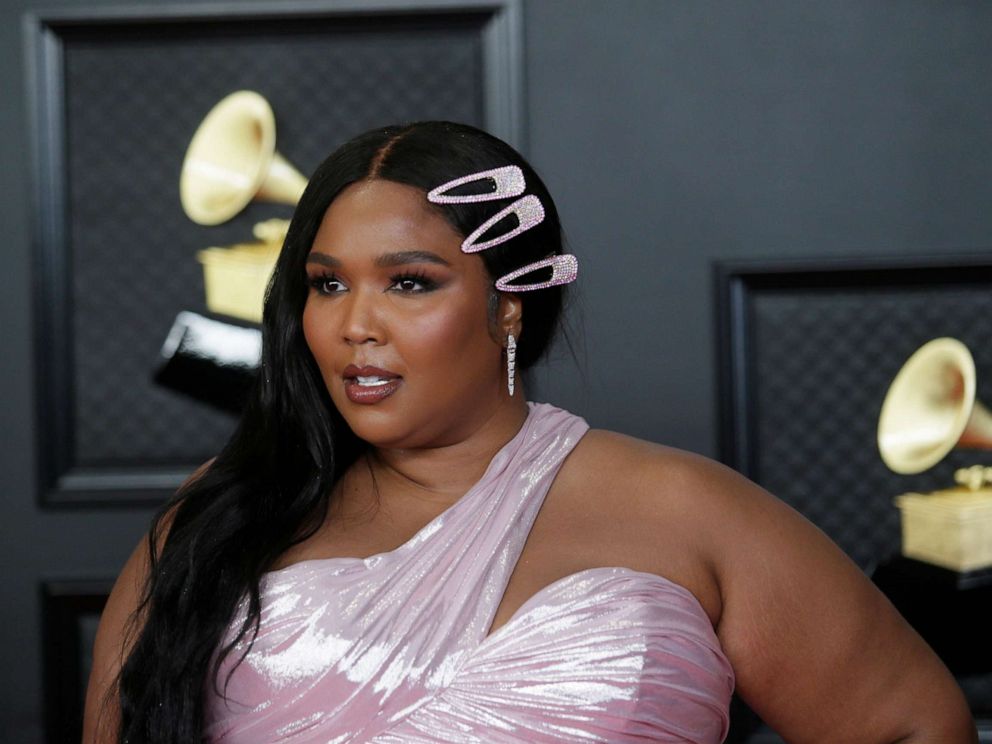 “I don’t mind critiques about me -- my music,” Lizzo told “GMA.” “I don’t even mind the fat comments, you know. I just feel like it’s unfair sometimes, the treatment that people like me receive.”

Doha Madani of NBC News reported that Lizzo released the song “Rumors” featuring Cardi B on Friday, Aug. 13, along with a music video supporting the track that has already been viewed more than 12 million times.

The vengeful internet trolls struck, the uber-popular singer, rapper and songwriter — who has been honored with Grammy Awards, MTV Video Music Awards, Soul Train Awards and BET Awards for her work — took to Instagram to call out the wave of what she called “fatphobic” and “racist” hate.

“The song lyrics themselves address ‘haters,’ with Lizzo singing in one verse, ‘Why you spending all your time trying to break a woman down?’” Madani reported. 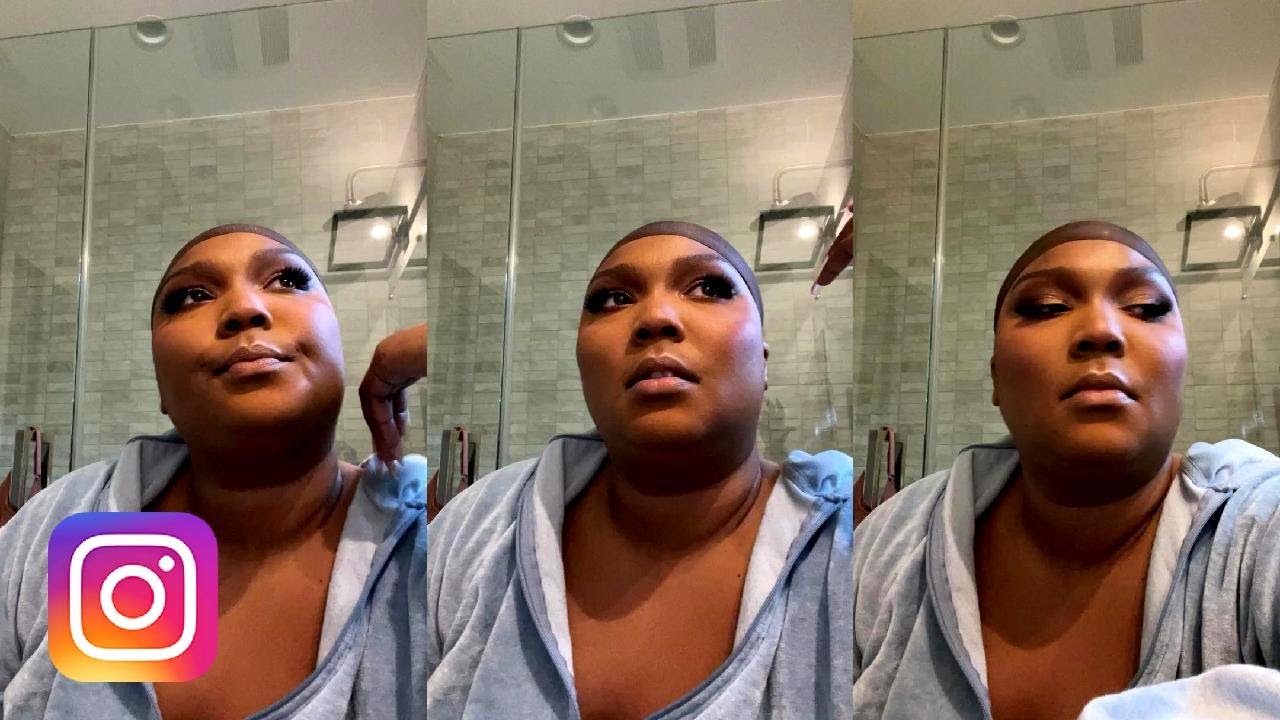 After the release of her new song, Lizzo took to Instagram in a 13-minute live post -- which is now on YouTube -- about the abuse she said she’s received. The Grammy winner fought back tears as she detailed racist and sexist attacks that made her “hurt so hard.”

“It’s like it doesn’t matter how much positive energy you put into the world, you’re going to have people who have something, something mean to say about you,” Lizzo said in the Instagram post. “It’s fatphobic, it’s racist and it’s hurtful.”

"What I won't accept is y'all doing this to Black women over and over and over again, especially us big Black girls. When we don't fit into the box that you want to put us in, you just unleash hatred onto us. It's not cool. I'm doing this s--- for the big Black women in the future who just want to live their lives without being scrutinized or put into boxes."

And while she was upset and angry at the comments, Lizzo said she knows there are always haters out there who will criticize and she tries to accept that. "For the people that just always have something negative to say about me, that has nothing to do with music, or the content of my character, or me as an artist, and just has everything to do with my body or whatever trope you think I fall into... suck my p---y from behind," she said. "'Cause y'all mother----ers gonna be the ones that's catching up."

Lizzo told “GMA” that while she’s ignored some of the negativity in the past, it can be hard sometimes.

“People are like, don’t let ‘em see you with your head down,” she said. “My head is always up. Even when I’m upset and even when I’m crying, my head is up. But I know it’s my job as an artist to reflect at times, and this should not fly. This shouldn’t be okay.”

“God doesn’t give me anything I cannot handle,” she said. “And God also gave me the gift to be fearless in my vulnerability, to help inspire people. I don’t ever mean to alarm someone. People just need to know I’ve got this.”

When you stand up for yourself they claim your problematic & sensitive.When you don’t they tear you apart until you crying like this. Whether you skinny,big,plastic, they going to always try to put their insecurities on you.Remember these are nerds looking at the popular table. https://t.co/jE5eJw8XP6

Cardi B stepped in, defending the singer across Twitter and labeling the haters posting the hurtful comments as “nerds” who wish they were sitting at the “popular table.”

In one particularly lively tweet, Cardi pointed out that “body-shaming and calling [Lizzo] Mammy is mean & racist as f—.”

“When you stand up for yourself, they claim you’re problematic and sensitive,” the NYC-born rapper continued. “When you don’t, they tear you apart until you’re crying like this. Whether you’re skinny, big, plastic, they’re going to always try to put their insecurities on you.” 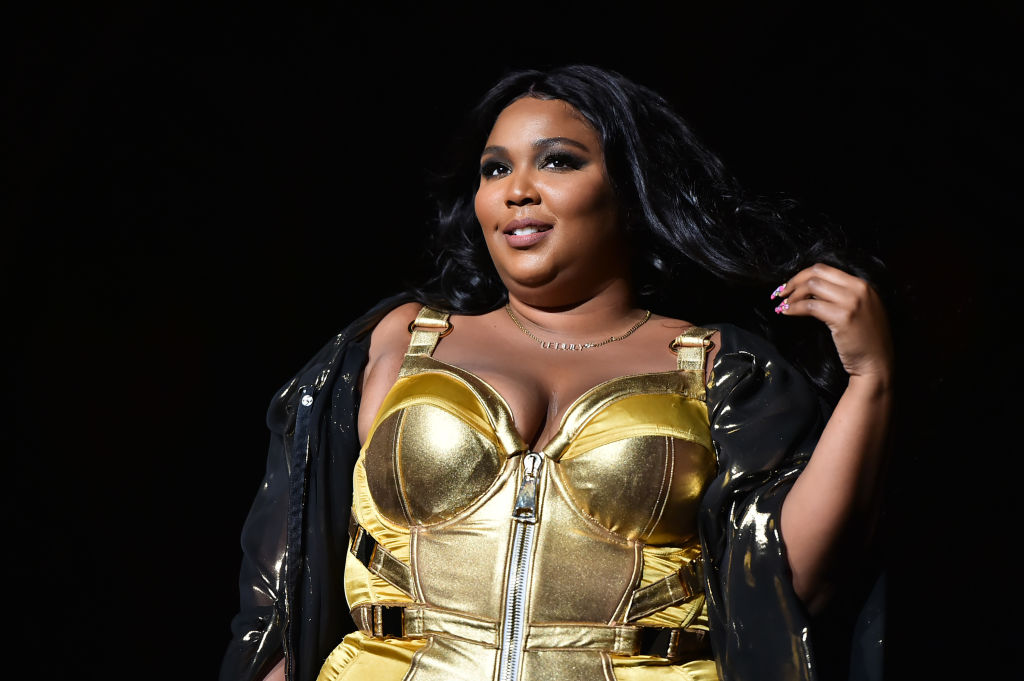 Lizzo, who is gearing up for Bonnaroo Music and Arts Festival, said despite the haters, said the naysayers and anybody else trying to tear her down hopes her music continues to inspire others. She hopes her fans practice self-love just as she does.

“Just remember that self-love is a journey. It doesn’t happen miraculously one day,” said Lizzo. “It did not happen for me. There are gonna be beautiful days where you’re lookin’ in the mirror-like, ooh, and then there’s days where you’re like, unh-uh. But all of those days is an opportunity to love yourself.”