Loan Sharks Track Down Kevin Thanks To Tip From Ex-Roommate

This was posted on Reddit's sub /NuclearRevenge, since the guy has called him Kevin. We will do the same.

There was a guy named Kevin, absolute bum, who never paid for anything and did everything to screw over his roommate. He gambled away all his money and skipped town when he couldn't pay his loans back. The last straw for his ex-roommate, however, was when Kevin had the nerve to send a letter asking for money that was NEVER his to begin with!

Maybe you shouldn't have made so many people angry Kevin. 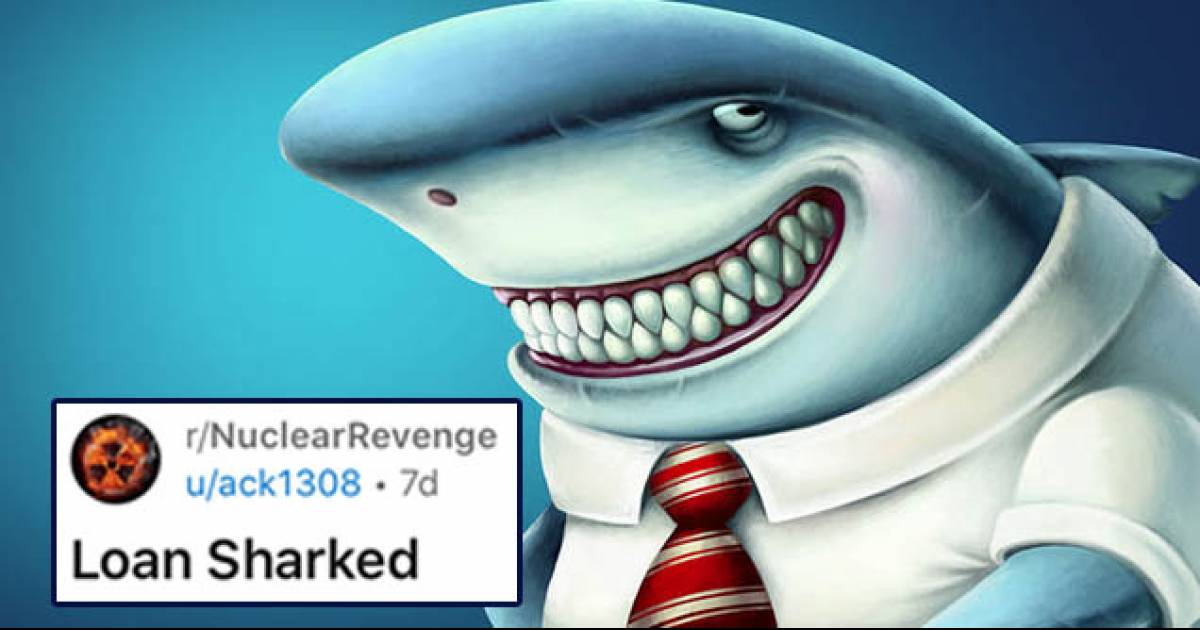