Posted by Sama in News On 16th January 2018
ADVERTISEMENT

Harrods owner Michael Ward has announced that the statue will be returned to Dodi Fayed's father, Mohammad Fayed who is the actual owner of the sculpture. The beautiful dancing sculpture of Dodi Fayed and Princess Diana titled as 'Innocent Victims' was commissioned in 2005 by Mohammed Fayed in loving memory of his son and Diana. According to Mr Fayed, at the time of unveiling ceremony, he called the memorial more "fitting tribute" for Diana who was an amazing woman and brought joy to the world. 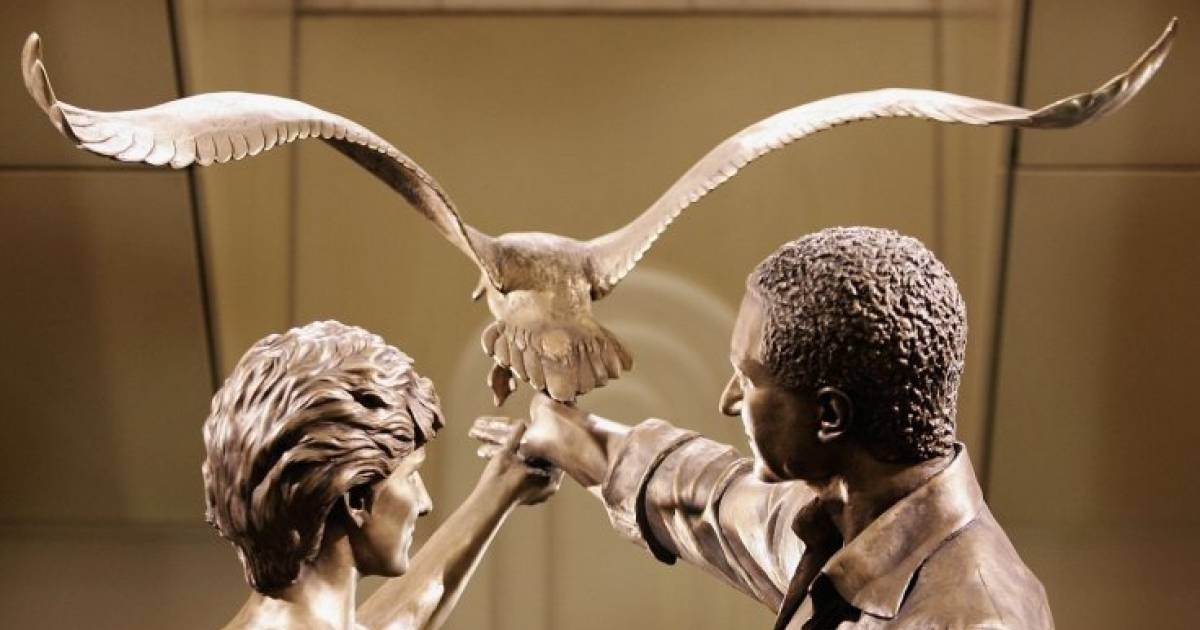 The luxury London department store and tourist destination, Harrods is reportedly planning to remove the memorial from the store. The bronze sculpture of the couple was designed by Harrods artistic design adviser Bill Mitchell, who had worked for the Fayed family for more than 40 years. The sculpture portrays the couple dancing under the wings of albatross, which supposedly symbolises freedom and eternity. 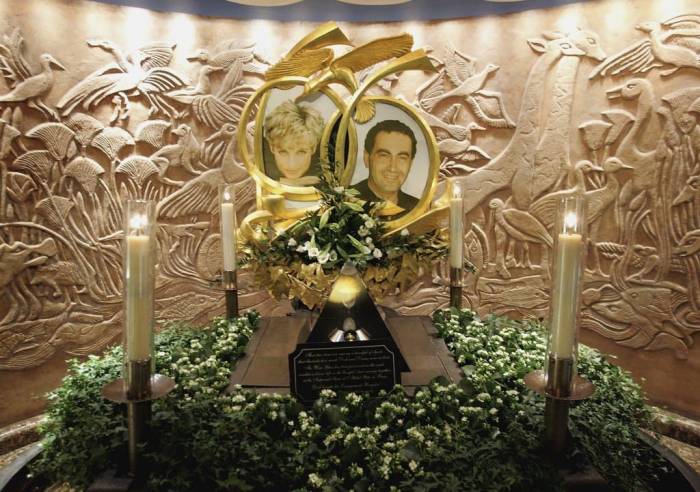 The sculpture has been on display in the department store since 2005.

Mohammed Al Fayed, father of Dodi Fayed commissioned the beautiful sculpture at the time he owned Harrods in 2005 but in 2010 he sold the departmental store to Qatar Investment Authority for £1.5bn. 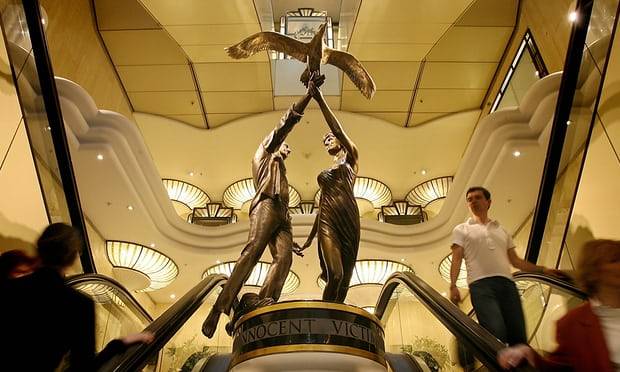 An Effort To Preserve Diana's Memory And Legacy

At the unveiling ceremony in 2005, Fayed said that the sculpture was a more "fitting memorial" for Princess Diana as compared to the official memorial fountain at the Hyde Park. He said, “I have named the sculpture 'Innocent Victims,' because for eight years I have fought to prove that my son and Princess Diana were murdered. This is a statue to stay here for ever. Until now nothing has been done to preserve her memory and legacy. She was an amazing woman who brought joy to the whole world." 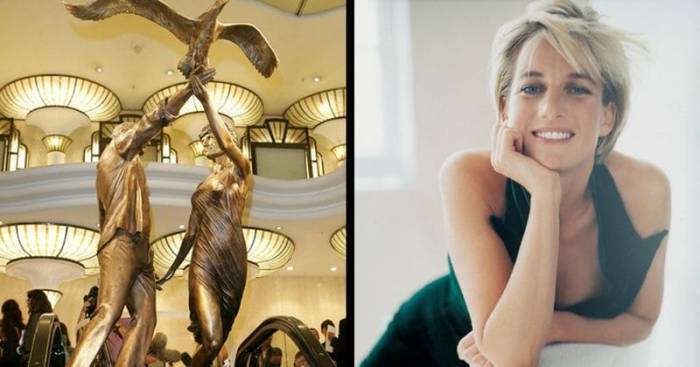 Return The Sculpture Back To Its Rightful Owner

The store's owner Michael Ward said that it is time to return the statue back to its rightful owner, given the fact that Prince Williams and Prince Harry have commissioned their own tribute to Princess Diana at Kensington Palace. Mr. Ward said, "We feel that the time is right to return this memorial to Mr. Al Fayed and for the public to be invited to pay their respects at the palace." 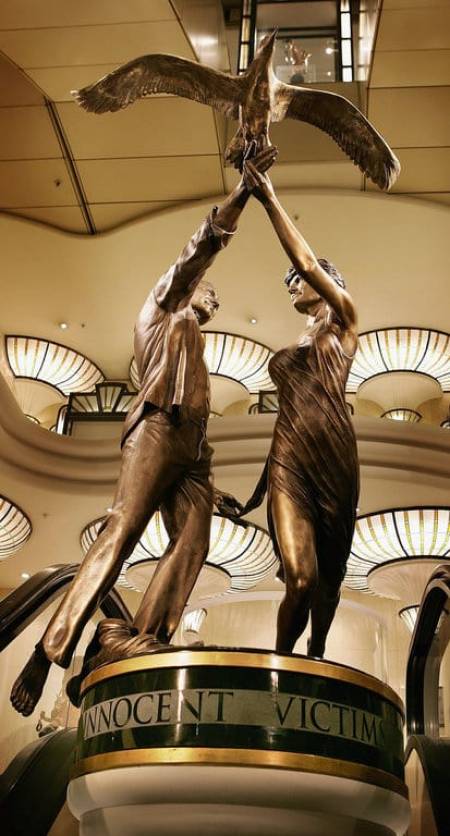 He further added, "We are very proud to have played our role in celebrating the lives of Diana, Princess of Wales, and Dodi Al Fayed at Harrods and to have welcomed people from around the world to visit the memorial for the past 20 years."

The British media, including both the Times and BBC, have confirmed that the statue will be returned to Mohammed Fayed. Spokesperson of Fayed family said that they are grateful to the Qatari Foundation for preserving the sculptures for so long. He stated, "It is now time to bring them home." 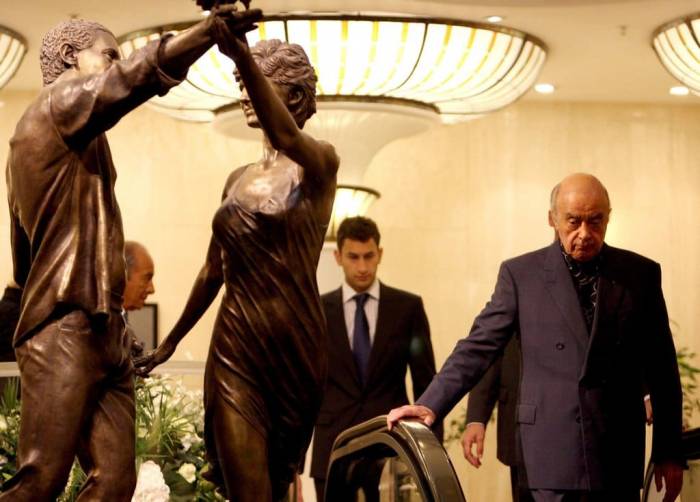 While talking about it, the Queen's former press secretary, said, "I’m surprised it lasted for so long. I always thought it was tacky." 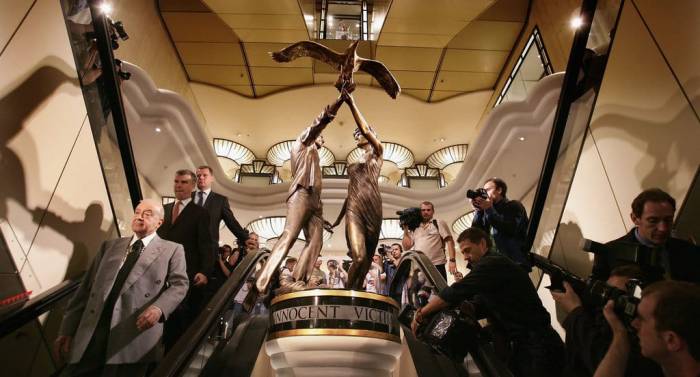