Posted by Sama in News On 17th November 2021
advertisement

Guramit Hanspal has been dodging his illegally occupied house for the past 23 years and after a long exhausting court battle, the court has finally succeeded in evading the man from the property. Hanspal has been fighting his case for years along with his lawyers and during this period he has filed for bankruptcy seven times and claimed Covid-19 related financial hardship, according to court documents. 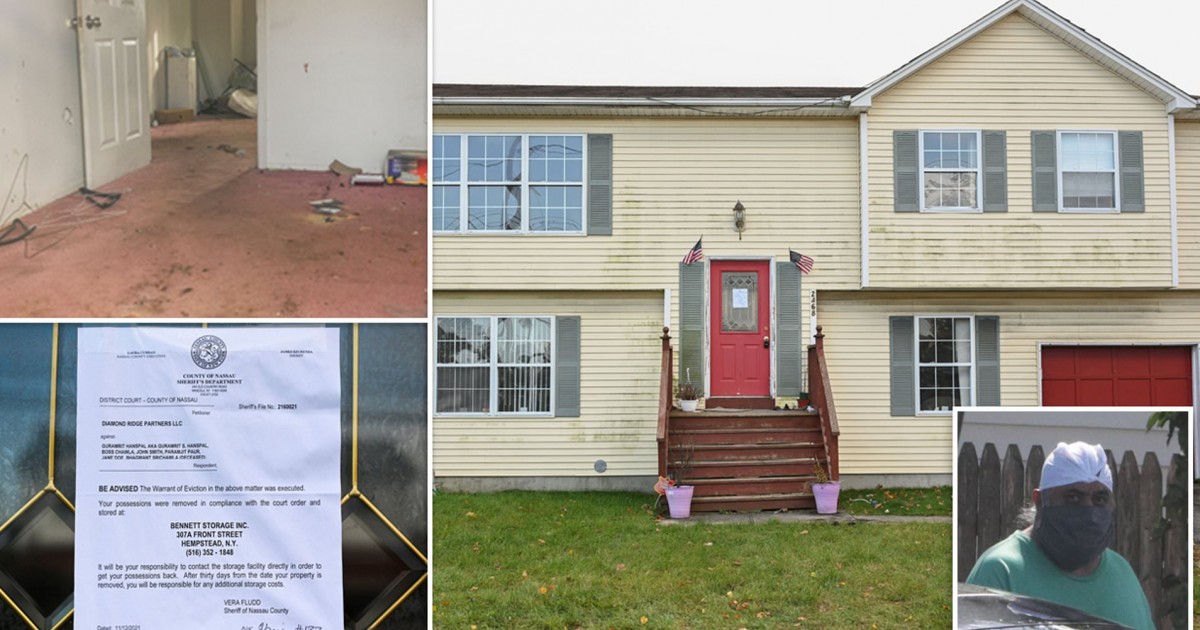 Guramit Hanspal, a New York Long Island man who hasn't paid his mortgage for 23 years has finally been evicted from the house as the court wins the battle to boot him out of the house. 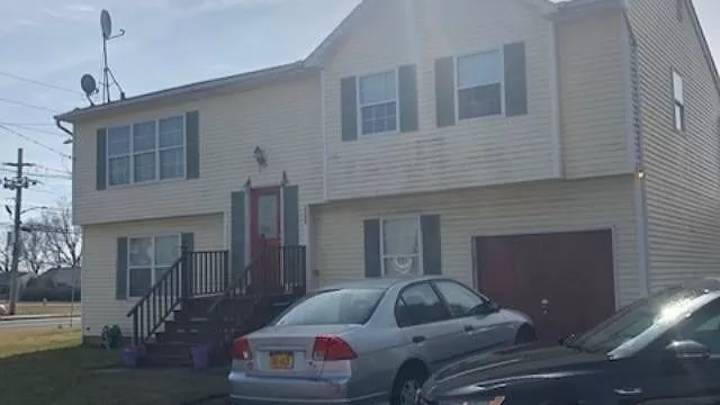 After this, he paid one mortgage payment of $1,602.37, but never again paid anything towards the house.

It then came to the court's notice that the mortgage was foreclosed in 2000 and since then the courts have been trying to evict him out of the place. 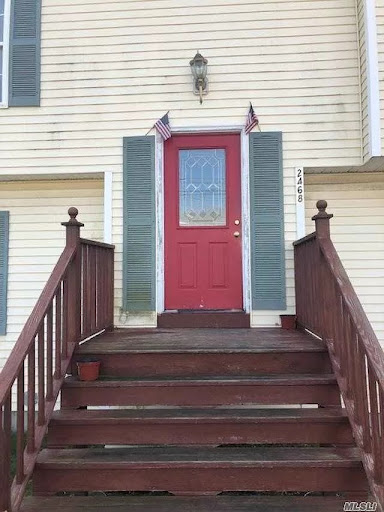 Other occupants of the house also filed for bankruptcy along with Hanspal and the house has changed hands many times before ending up with an investor. 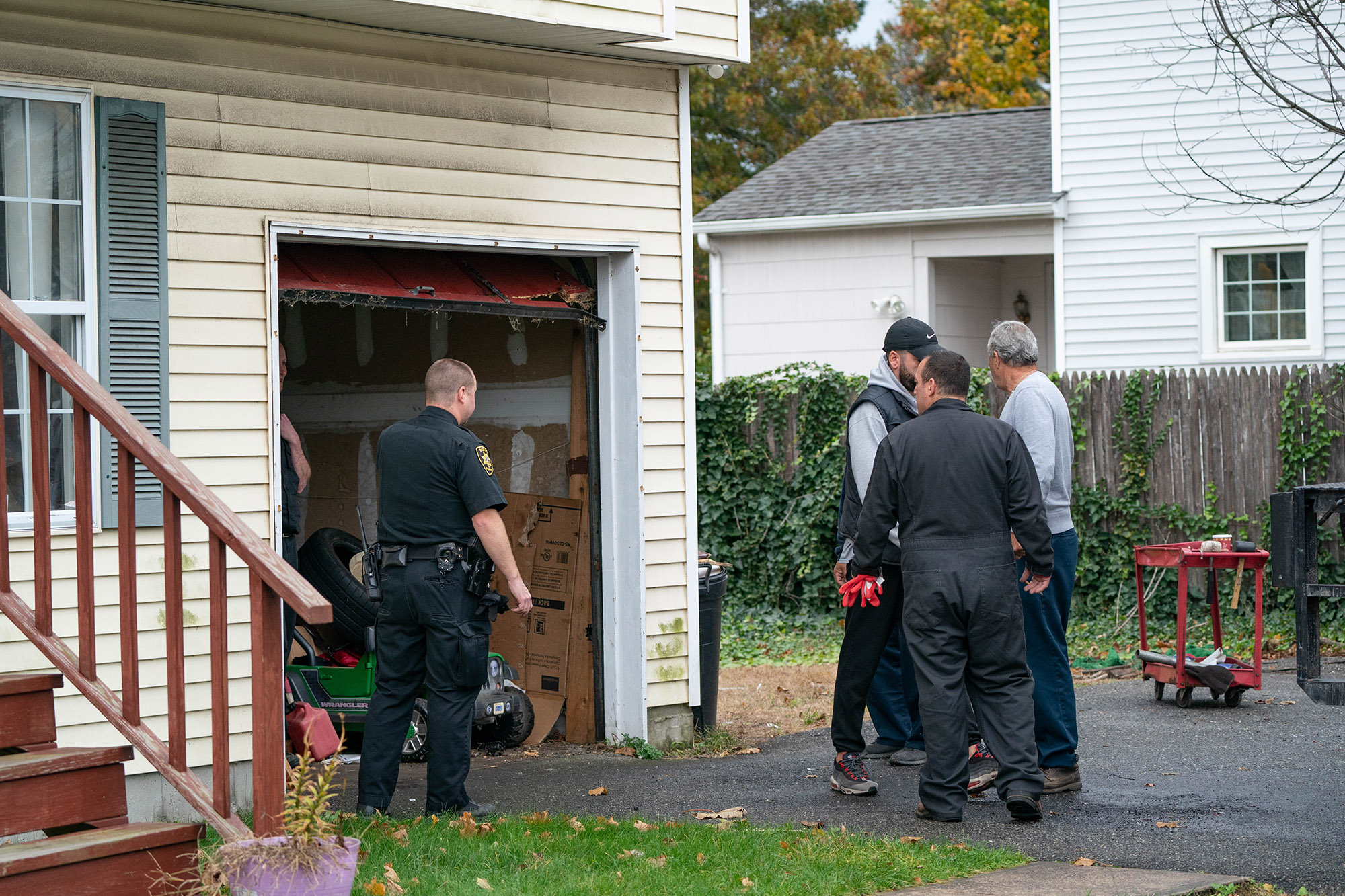 However, one thing that remained constant throughout the years is that everyone wanted Hanspal out of the gaff.

Law enforcement agencies for years have been trying to remove him but in vain as they always met with court documents giving him a reprieve.

Hanspal presented his case in court with several lawyers and every time he would call off the court action, defaulting or refusing to turn out to court. 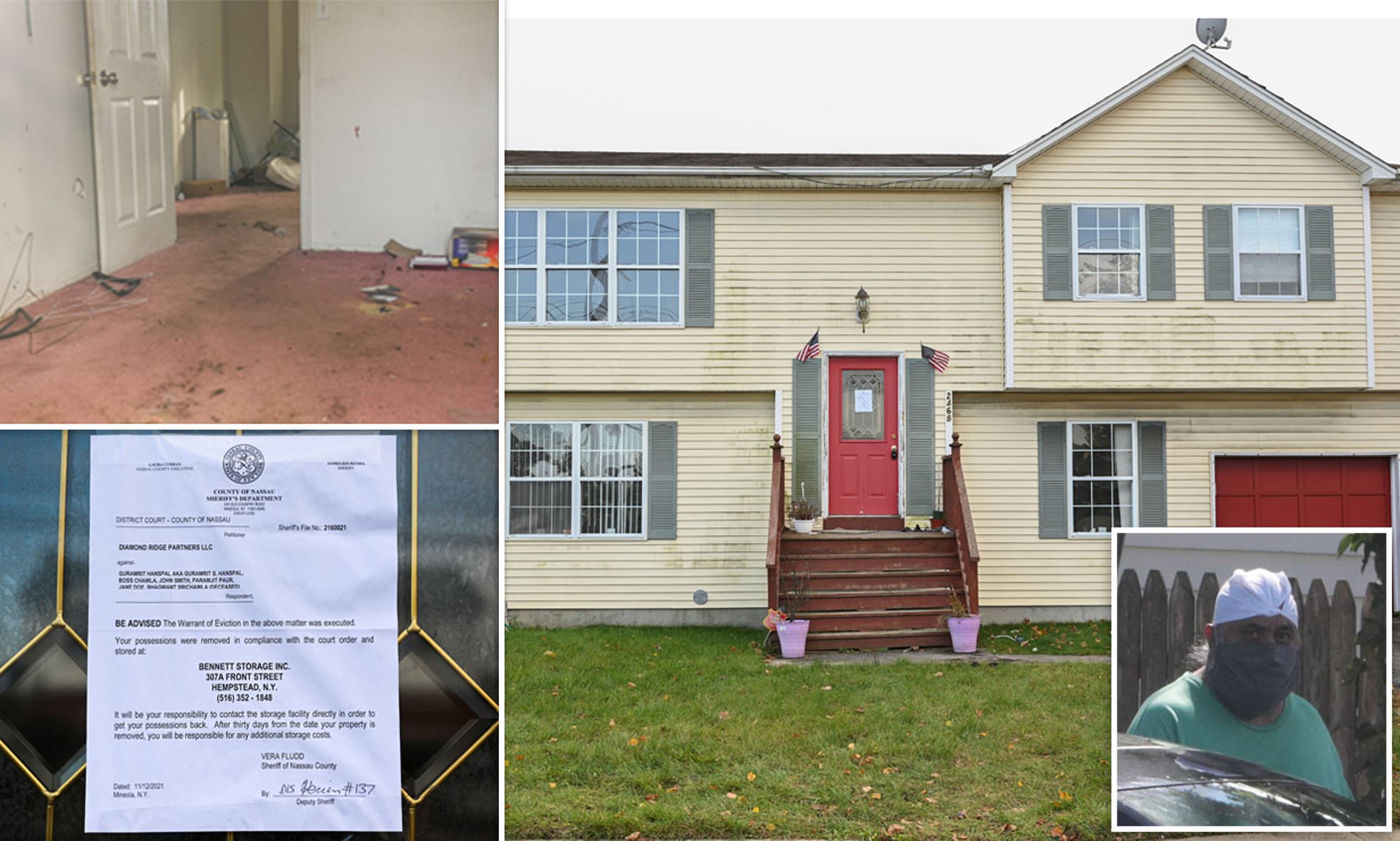 This however changed last week when Nassau County sheriff’s deputies descended on the two-story corner home to change the locks, only two months after Judge William Hohauser ruled that Hanspal was in the house illegally.

This was actually the second time authorities attempted to oust Hanspal since Hohauser’s Sept. 14 decision.

A U-Haul truck appeared in the driveway days ahead of a planned Oct. 29 eviction. 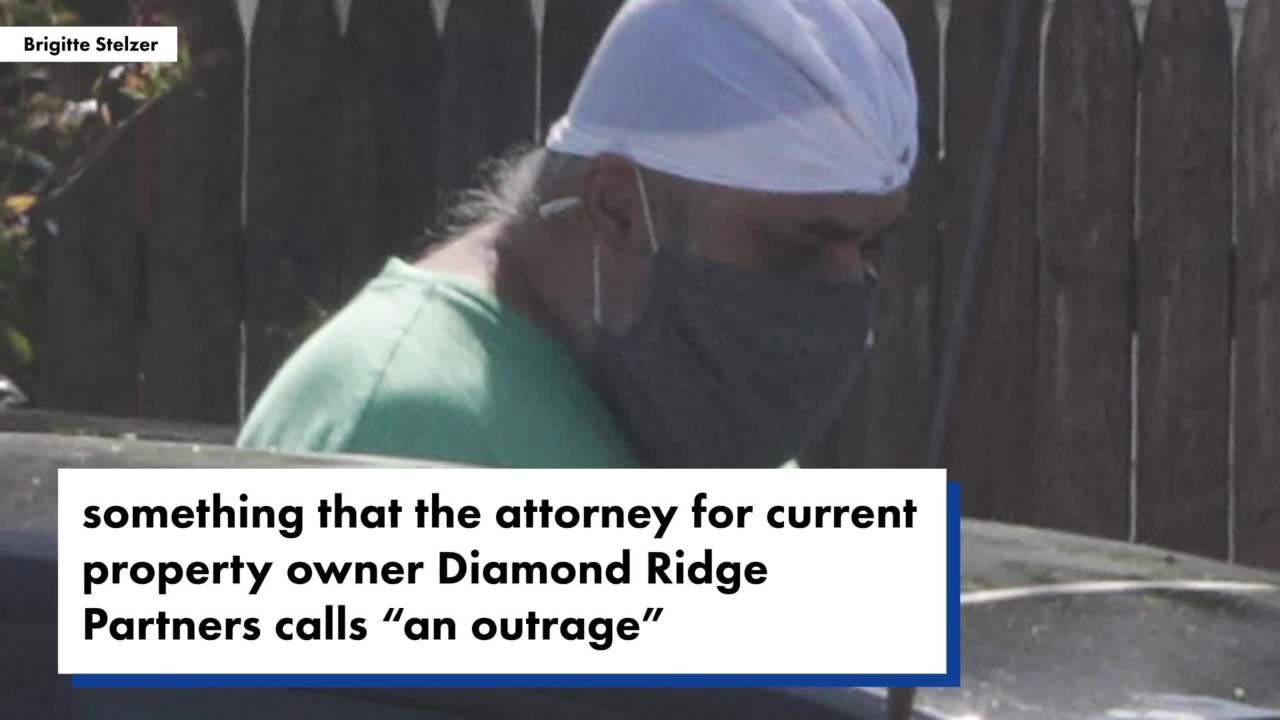 Hanspal's lawyer William Friedman stands by his claim that his client did nothing wrong.

He said: "This is the great American legal system... a man can stay in a house with one mortgage payment and he did not do anything illegal in all those 23 years.

"He's the poster child for a system that has failed.

"He took advantage of the system, he used it and you're blaming him for being bad for using the system. I don't buy that... He's not a bad guy. The system is bad. He played by the rules.

"The system is completely broken. Every damn bit of it."

It is not clear where Hanspal and the remaining residents of the house are but the law officials have taken their belongings and put them into storage for 30 days at the expense of current owners Diamond Ridge Partners.

Their attorney Jordan Katz added: "It's a long time coming." 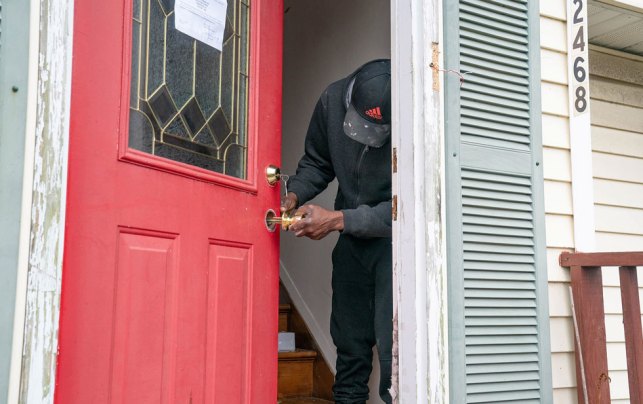 On the day of eviction, a dozen Nassau County sheriff’s officers showed up just before 8 a.m. with a locksmith and movers in tow.

The officers knocked on the door multiple times and after getting no response they entered the house forcefully. The movers then worked for about 3 and a half hours working on removing the contents of the house which included: a stained couch, mattresses, box springs, broken-down IKEA shelves, chairs, a stove, a tire, a child’s electric truck. 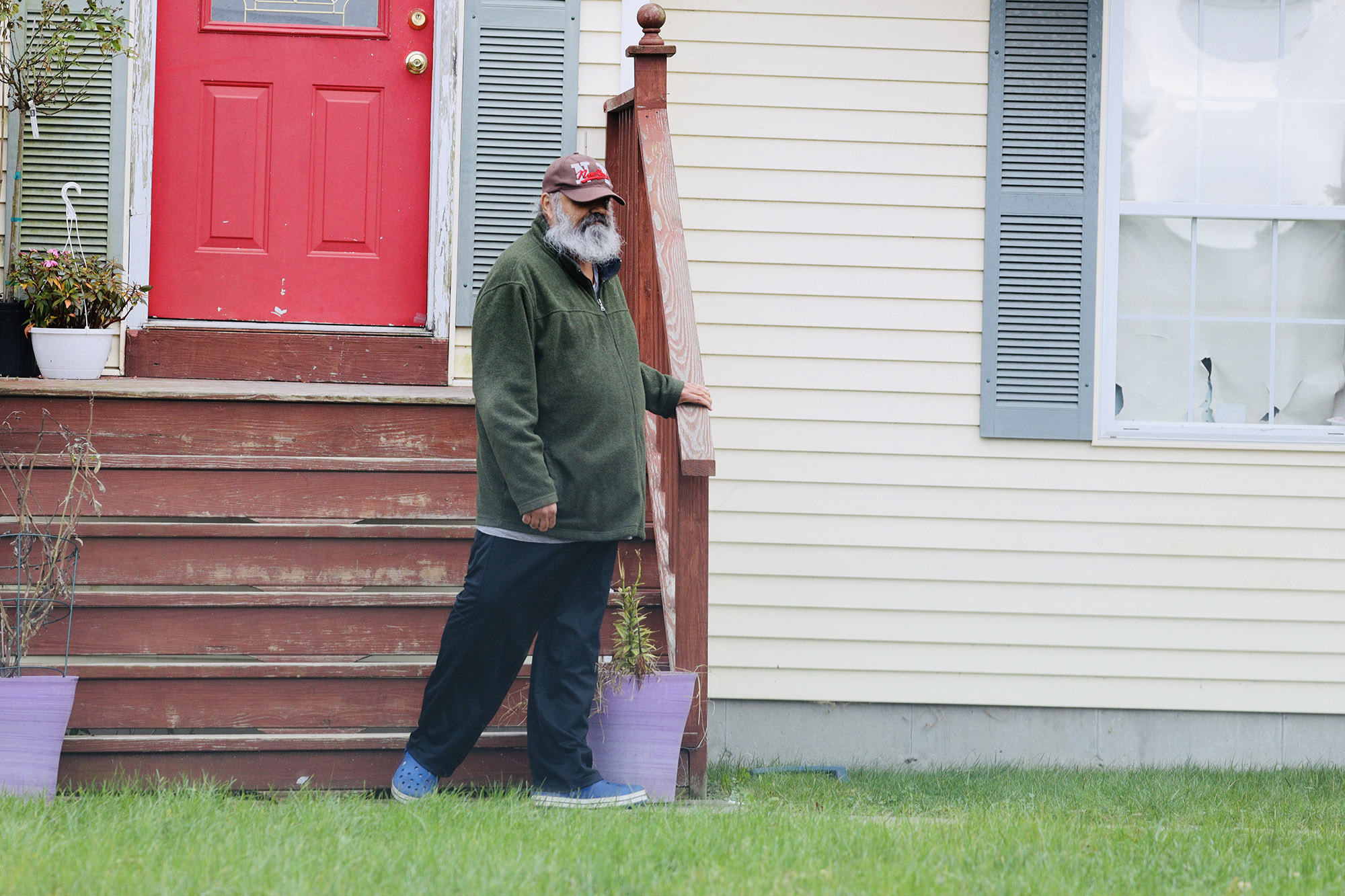 Max Sold, also of the company, said: "While this is a victory for us and we're grateful for the ruling issued by Judge Hohauser, in a sense it's too little too late and the damage has been done,

"I am disappointed that this individual was allowed to lie, cheat, and steal from hardworking taxpayers for greater than 23 years." 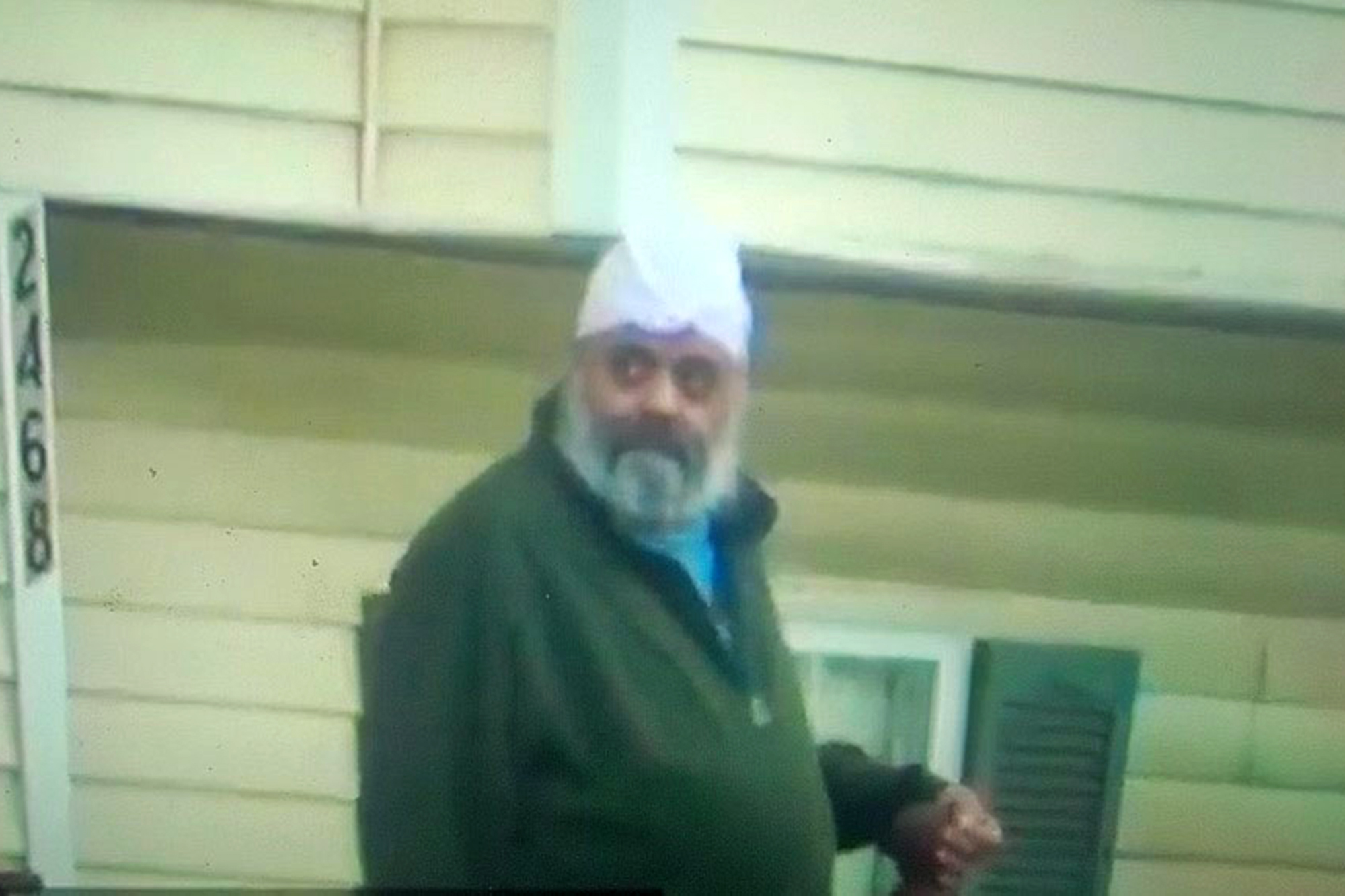 “We’ll be lucky if we break even,” said Diamond Ridge owner Jason Epstein, who was on hand to witness the eviction. “I expected it would take about a year and a half and about $50,000 … It took three years and about three times that amount, plus the taxes for three years, which we had to pay.”

The company plans to renovate and repair the home, and then will likely sell it. 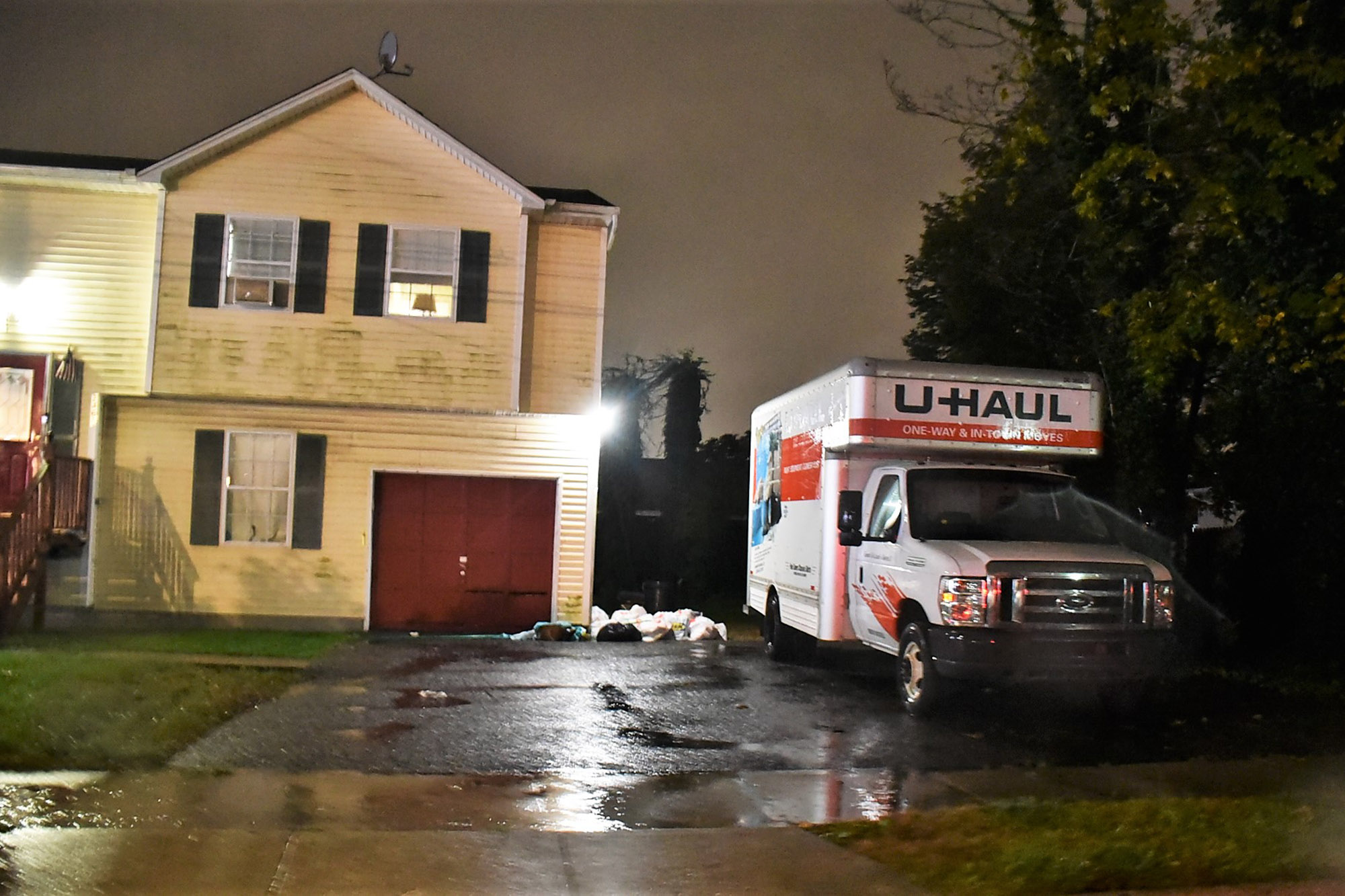 Epstein says that they learned their lesson the hard way.

“The New York state judicial system is a tragedy of errors that allowed a derelict to leech off of hardworking taxpaying constituents for 23 years,” he said. “The fact that this man could cynically distort the ‘law’ shows how perversely tilted the playing field is in favor of scam artists who reign free and [are] able to commit fraud without consequence.” 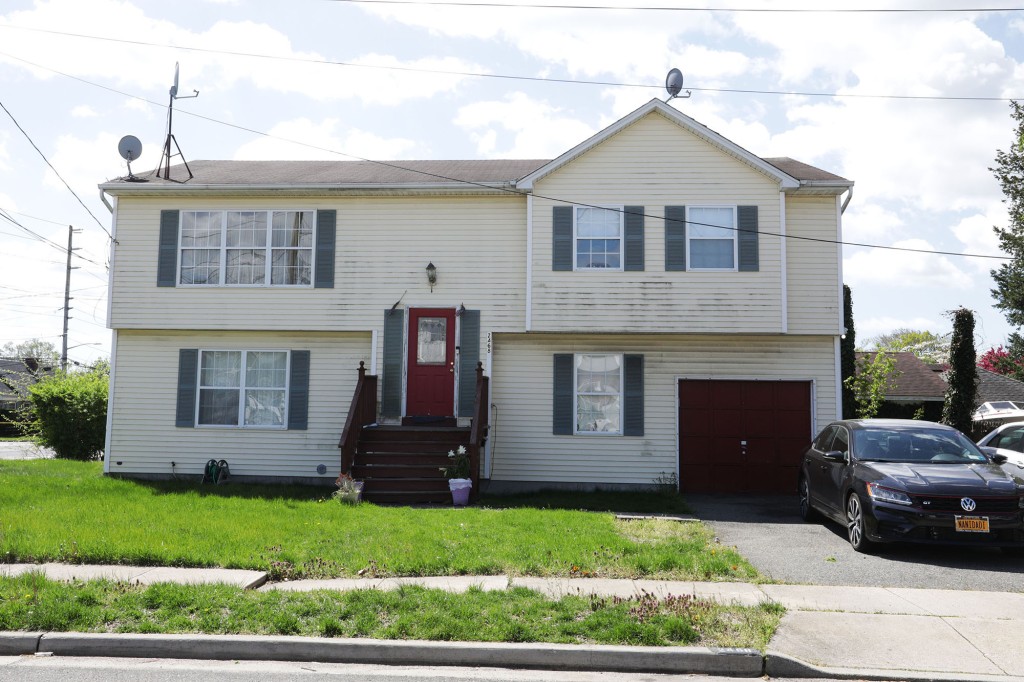