Posted by Abdul Rafay in Amazing On 24th March 2021
ADVERTISEMENT

Amy Harriet posted a video to TikTok describing how she and the girl she believes to be her sister came face to face, with users commenting on how uncanny the similarity is. Many viewers were surprised by watching their footage and how nature has its ways to connect. 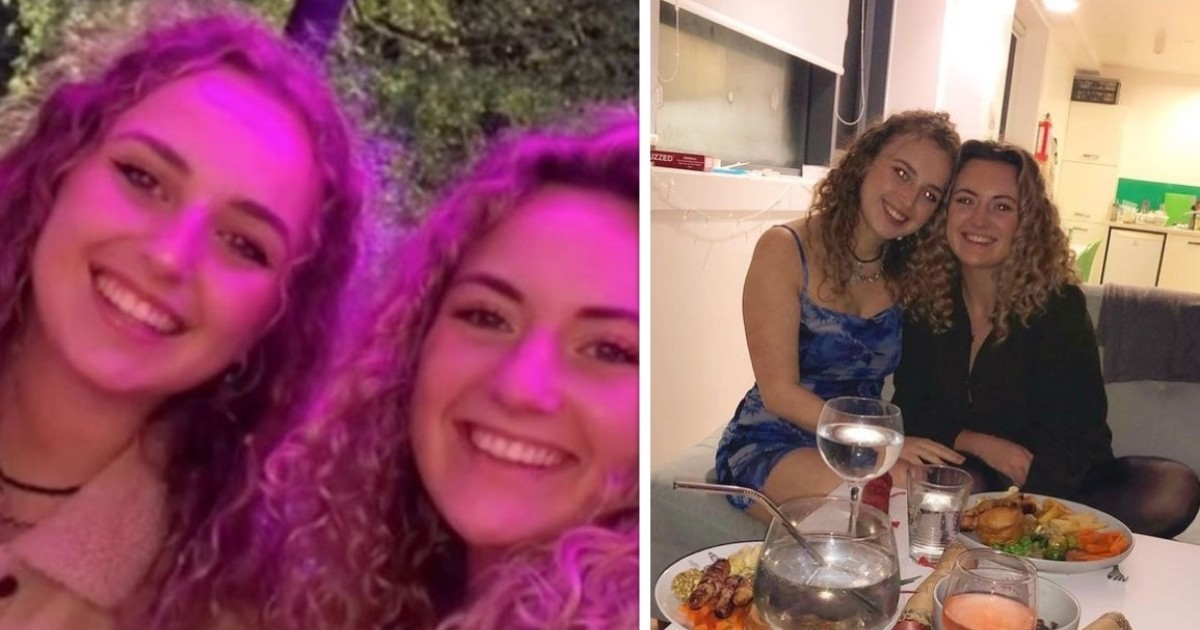 Amy Harriet, a Tiktok user, revealed the information as part of a challenge to say something about themselves that "sounds false but is 100 percent true."

'I think I met my long-lost twin at university, and she's my flatmate,' Harriet said in a video that has over 1 million views.

‘This is us, why do we look the same?' she says in the video before showing a series of photos of herself and her flatmate, and the resemblance is startling. 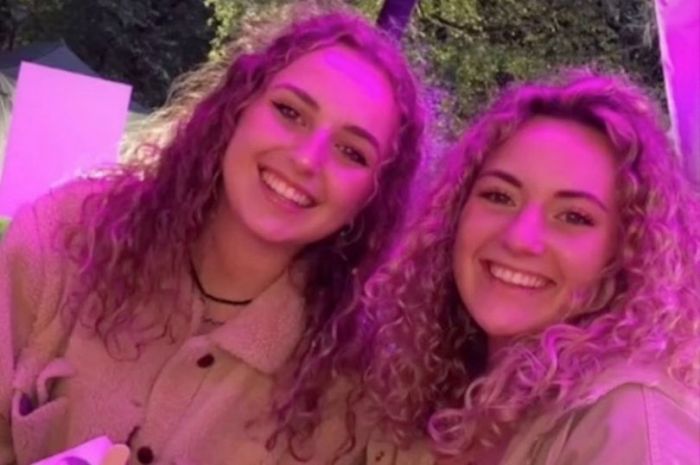 To add to the mystery, Harriet said: ‘The weirdest part is, our birthdays are a day apart.

The two women's striking similarity has sparked theories from TikTok users, who have likened their situation to The Parent Trap, a 1998 film starring Lindsay Lohan in which two twins, separated at birth by their divorced parents, attend the same summer camp.

‘What is this, The Parent Trap?’ one person wrote on Harriet’s video. 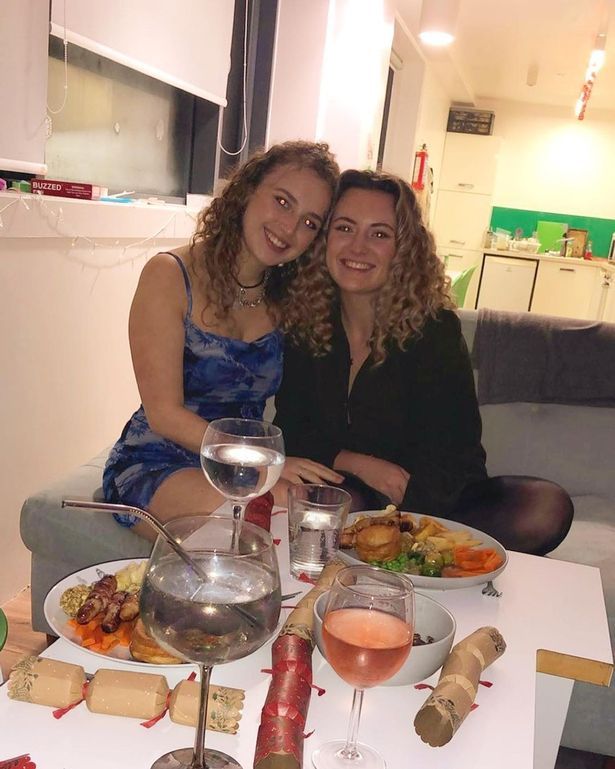 In a nod to the film, another joked: ‘Does her dad make wine, and your mum design wedding dresses?’

One person speculated that Harriet was born around 11.59 pm and her twin was born at 12.01 am the next day, even though they were born on different days and just minutes apart.

‘Imagine how we both reacted when we both moved into our flat on the same day and met for the first time,' Harriet wrote in the comments, adding that the pair has yet to take a DNA test, so the mystery remains unsolved for the time being.

While finding out you have a twin who was separated from you at birth is a rare occurrence, it does occur.

The South China Morning Post reported in October 2020 that two Indonesian women found they were twins thanks to TikTok.

Trena Mustika was taken aback by how alike she and her sister, Treni Fitri Yana, looked in a video posted on the social media app.

According to reports, their mother's sisters were twins who became ill and died shortly after one another. Trena and Treni's parents decided to keep them apart when they developed cholera symptoms as infants, fearing that history would repeat itself.

‘Our parents had to have had reasons for our separation; there had to be a good and wise reason. There's no need to point fingers,' they told ABC News.