Louisiana Woman Arrested After Refusing To Return $1.2 Million Mistakenly Put Into Her Account

Posted by Sama in News On 17th April 2021
ADVERTISEMENT

A woman has been arrested for alleged theft after she refused to return 1.2m that were accidentally transferred to her account instead of $82. Reportedly after the accidental transfer, she transferred the account to her other account and bought herself a car and a house from it. As per reports, after her arrest, 75% of the amount has been recovered. 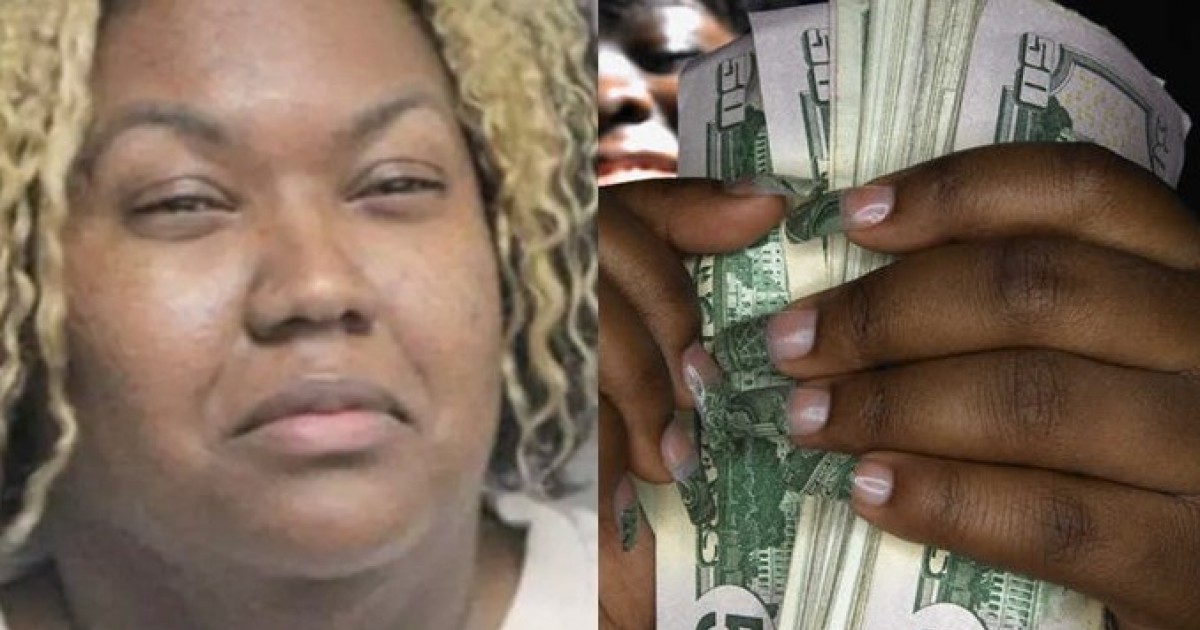 According to the authorities, a former sheriff's dispatcher in a suburb f New Orleans has been arrested after being accused of refusing to return mistakenly deposited 1.2m in her account.

Kelyn Spadoni, 33, was taken into custody and was charged with theft valued at over $25,000, illegal transmission of monetary funds, and bank fraud, nola.com. 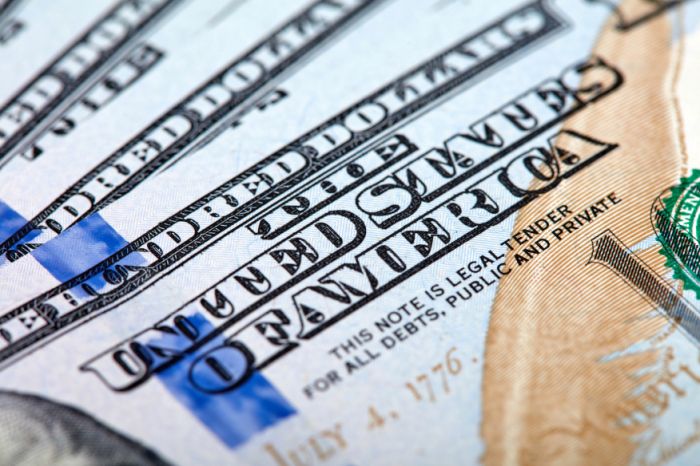 Reportedly she was fired by the Jefferson Parish Sheriff’s Office after her arrest.

Spadoni is now being held at the Jefferson Parish Correctional Center on a $50,000 bond. It is not clear she has an attorney on her behalf or not.

As per the reports, Spadoni is allegedly accused of moving funds to another account and using some of the cash to buy a new car and house. 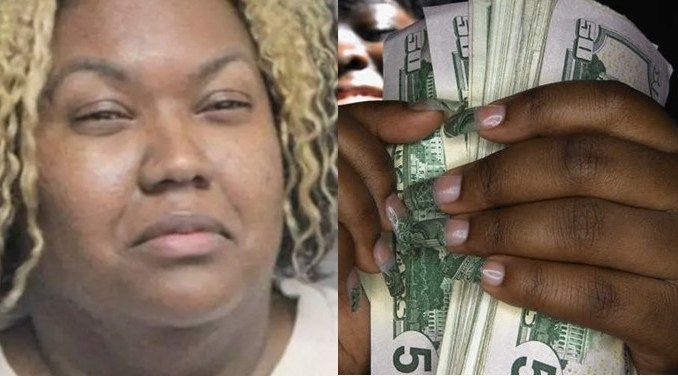 Authorities said a clerical error had caused Charles Schwab, a major financial services corporation, to deposit more than $1.2 million into her brokerage account where it was supposed to transfer $82 back in February.

When the bank asked Spadoni to return the money she refused because the money as per her was not available. 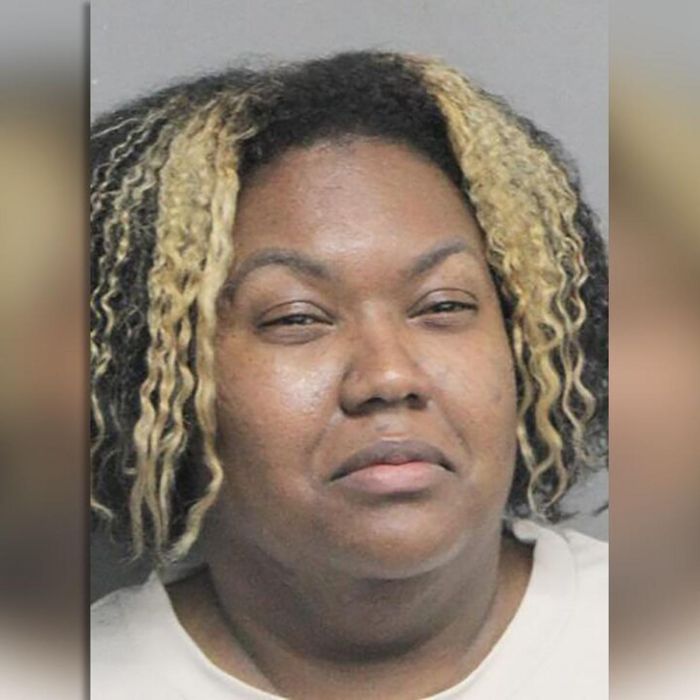 It was later informed to the sheriff's office that Spadoni has moved the money to another account.

Capt. Jason Rivarde, a sheriff’s spokesman, said that although the money was put into her account, “it’s not her money.”

“She has no legal claim to that money,” he added. “Even if it was put in there by mistake. It was an accounting error.” 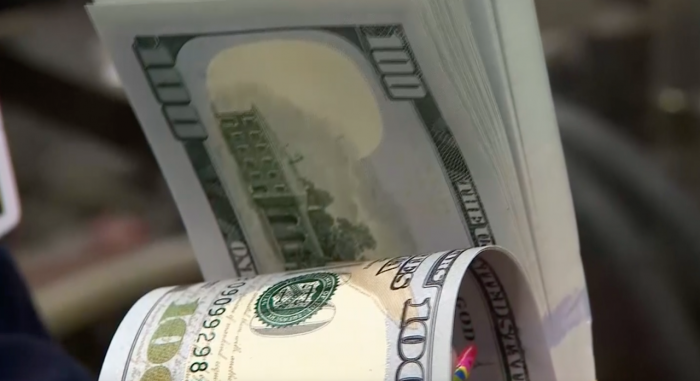 Charles Schwab & Co. sued Spadoni on Tuesday in federal court. The company claims that it tried to contact Spadino multiple times to clear the misunderstanding but in vain. Rivarde said. So far, about 75% of the money has been recovered, he added. 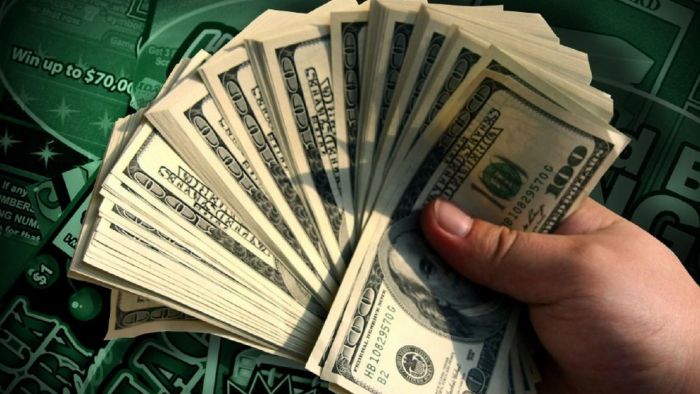 The company in is lawsuit mentioned that Spadoni's account contract with Schwab includes an agreement that if a client receives an overpayment of funds, the client is required to return the full amount.

“If someone accidentally puts an extra zero on a utility payment, they would want that money returned or credited to them. This is no different,” Rivarde said.

He added that Spadoni had been with the sheriff’s office 911 center for 4 and 1/2 years. 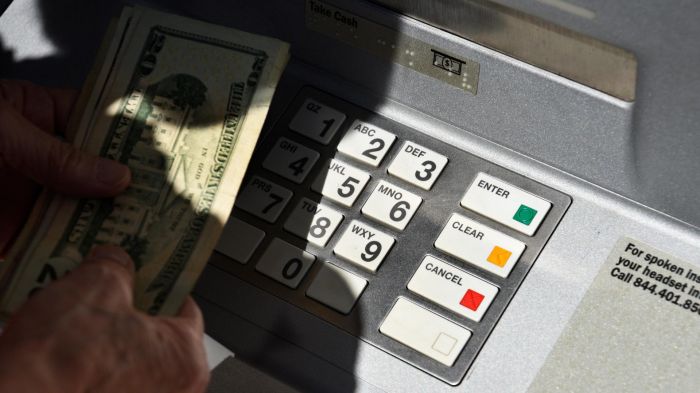