Lucky Uber Driver Wins $140,000 After Passenger Gave Him Scratch Ticket As A Tip

An Uber driver received a scratch ticket resulted from passenger which resulted in winning a staggering $140,000 cash prize. 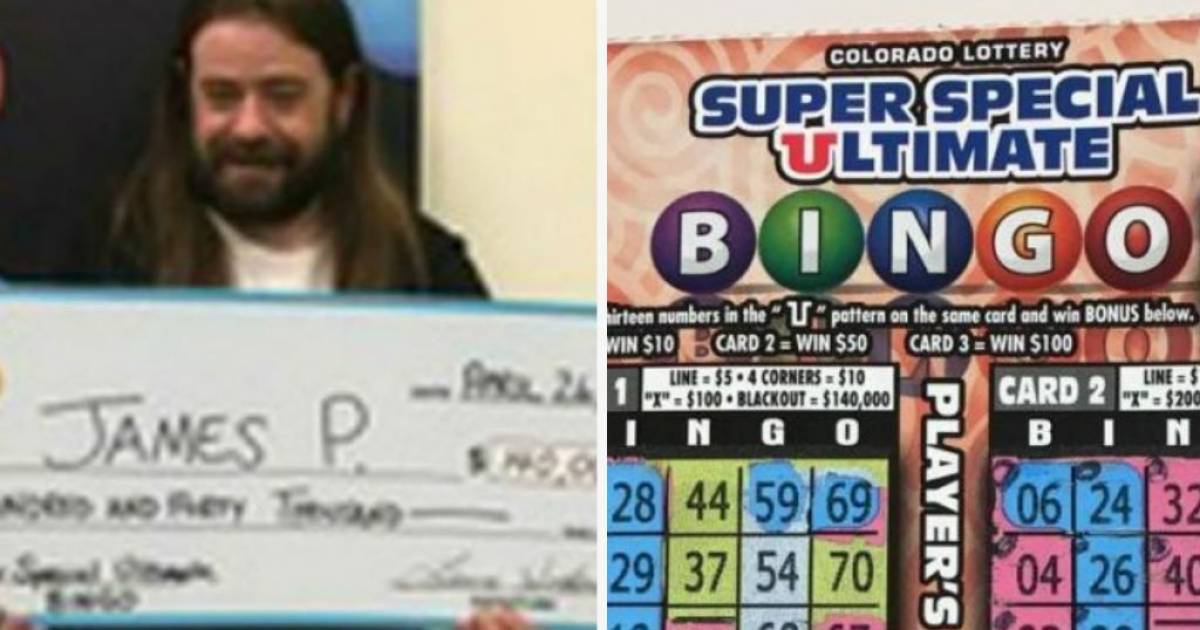 A passenger gave Uber driver $5 Super Special Ultimate Bingo Scratch ticket as a tip which he won $30 from and invested that money into six more tickets. 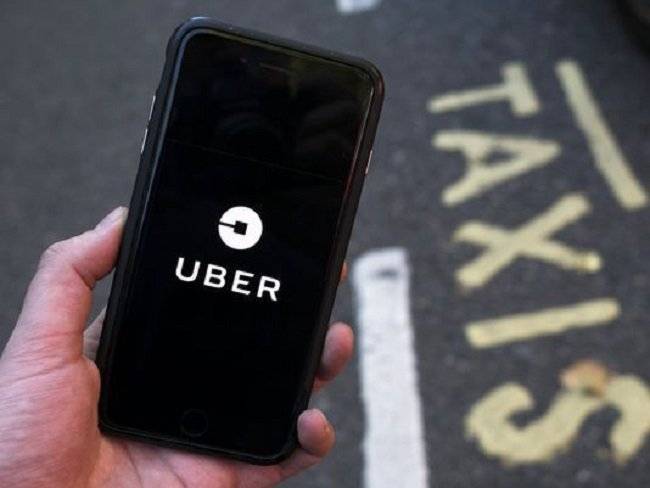 The man, identified only as James P. by the Colorado Lottery, said:

"I kept winning these smaller amounts and just kept rolling it over and over into more tickets. I thought to myself, I'm never going to hit the end of these tickets, It just kept going and going." 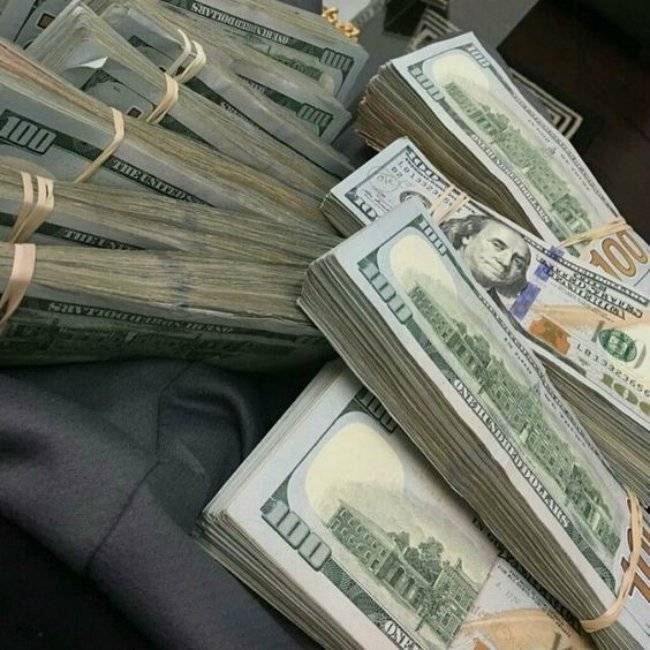 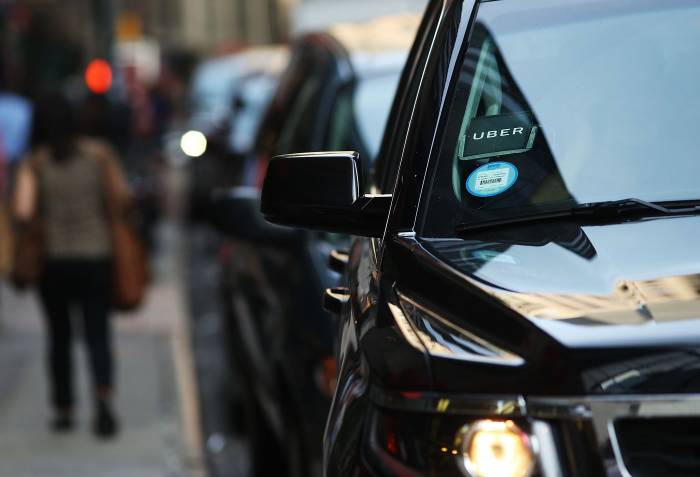 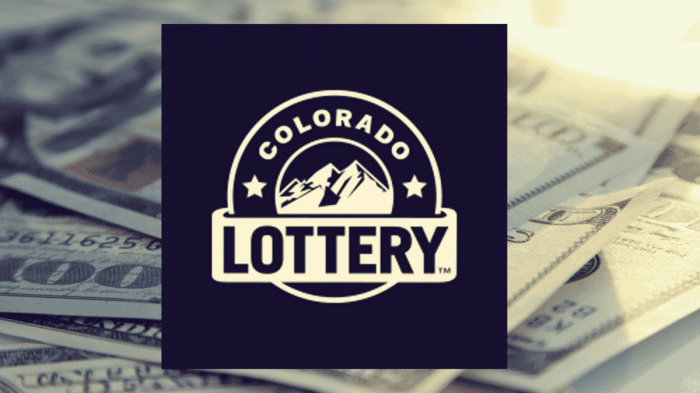 He collected his money

He went to the Denver claims office on May 3 to collect his prize money.