Posted by Sama in Fashion On 2nd February 2018
advertisement

Being a part of a scandal or facing a lawsuit is not something that is new for Lularoe, one of the leading fashion brands in the US. But mocking people based on their special needs and humiliating them with cheap gestures and putting the video on a public forum, we believe that is a new low, even for Lularoe. What's more disappointing here is the response of the owners of the company who have neglected the issue altogether and have decided to take no action over this. 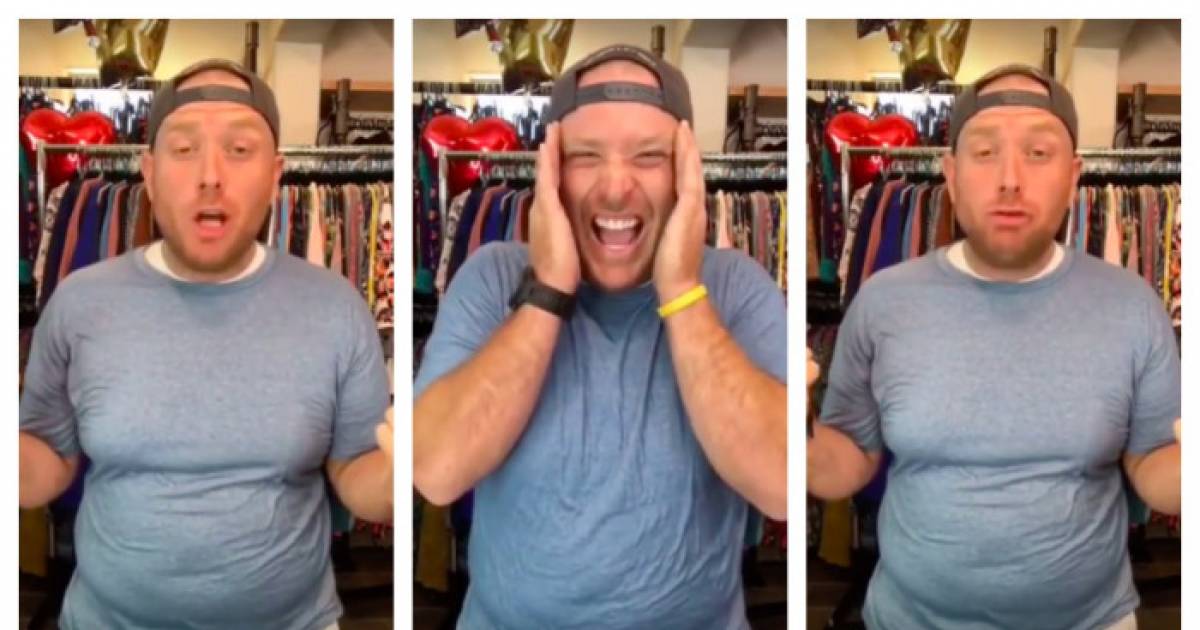 Lularoe is one of the best-selling fashion brands in America with a tagline that states, "Where Fashion Meets Comfort," but clearly the brand does not really know how to follow their own words as after facing a number of scandals and lawsuits over the past few years the brand is in hot water again. 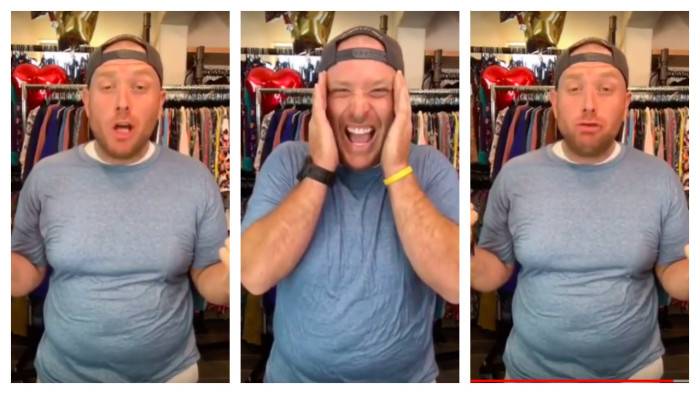 #2 Facing Number Of Lawsuits In The Past

This time the issues are not related to their poor merchandise or poor customer service which they have been blamed of multiple times in the past. The issue this time also has nothing to do with the billion-dollar suit filed against the brand last year.

This time the company has apparently crossed all their humane limits and the owners Mark and DeeAnn Stidham are heavily criticised as their top vendor Robert “Bobby” Budenbender had no shame for publicly mocking people with special needs and even had the courage to put up the video on a public forum. 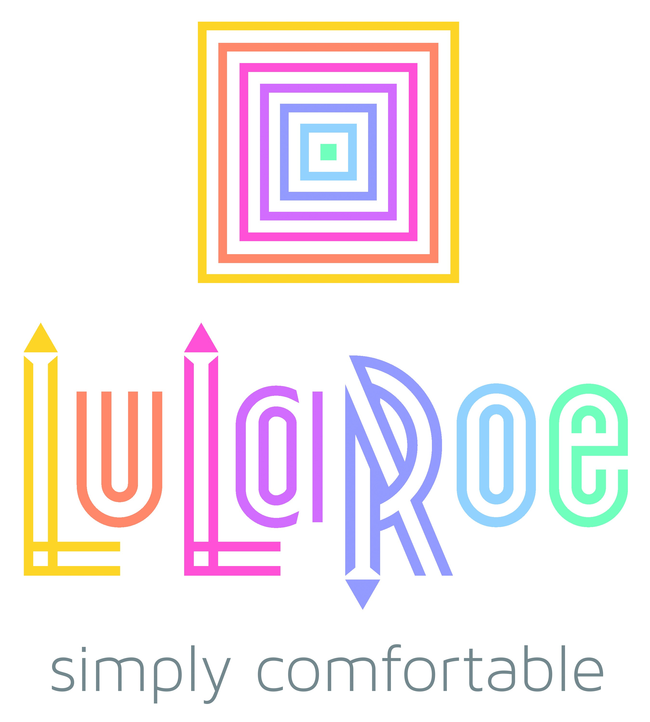 #4 Making Faces And Saying "I Am Special"

In the video, Budenbender could be disgustingly heard mocking people with down syndrome and could be heard saying, "Hi, my name is Robert, and I’m special" while making faces to the camera as he continues to speak to his audience during an online sale of LulaRoe clothing." 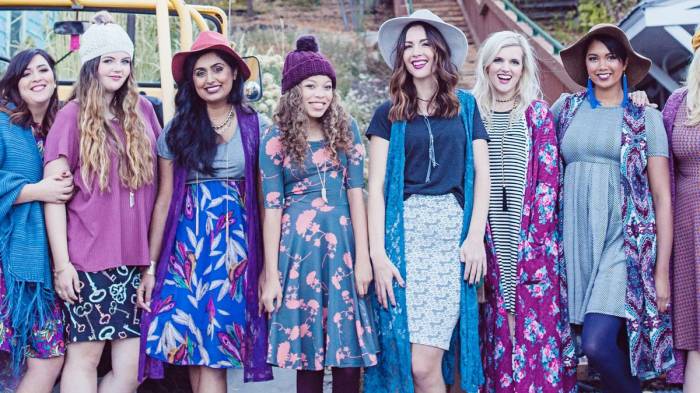 #5 Apologizing To The Public

The irony of the situation is Budenbender's own wife's sister suffers from down syndrome. Seems like a joke, right? Well after realizing the seriousness of the situation Budenbender worked up some tears and posted a video alongside his wife Tanya and her sister Anisa, apologizing profusely for his humiliating behavior.

The man even had the courage to bring his sister along in the video, well that ultimately proves how much shameless he is.

#6 How Did He Gather Enough Courage To Mock When His Own Family Member Is Suffering From Down Syndrome?

Crying crocodile tears Budenbender told his audience how he is not perfect and that he should be forgiven because apparently, he has a person with down syndrome in his life. Well Mr Budenbender we also wonder if you have a person with similar special needs how did you gather enough courage to mock these people because ultimately your humiliating remarks were targetted towards your wife's sister.

Budenbender in his video says that after he met Taya and realized she had a sister with Down Syndrome, his life was complete.

#7 Called Out For His Hypocrisy

Budenbender's apology was immediately rejected by public and he was called out by people for his hypocrisy. What's saddening here is the owner's of Lularoe Mark and DeeAnn’s granddaughter, Scarlett, was born with Down Syndrome. Even to honor Scarlett they prepared a special dress for her and pledged to give $1 of every sale to the National Down Syndrome Society. 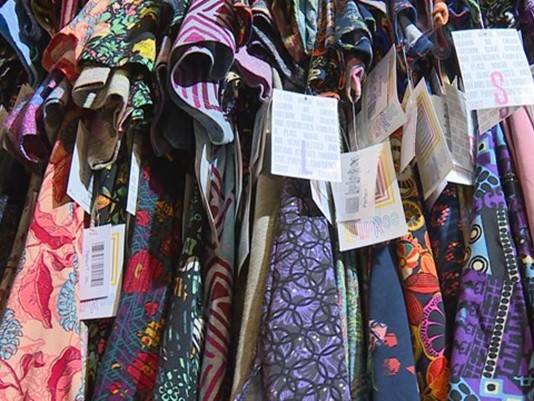 National Down Syndrome Society in response to the ridiculous video took to social media to announce that they had decided to end their partnership with the company, the statement read, "While we appreciate the apology from this individual and the previous support from LuLaRoe, we must uphold our mission statement, and end our partnership and any further programming with LuLaRoe immediately." 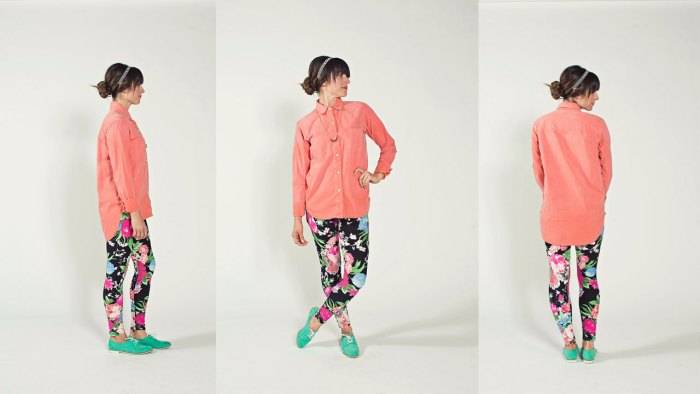 Now comes the most horrifying part, that is in response to such a video it should be natural that Mark and DeAnn should be furious and should have fired the man immediately. But wait, you are wrong. The owners on their Facebook page wrote that their employee's apology seems "sincere" to them and apparently they have received assurance that such an incident would never happen again. As if they should wait for something like this to happen again. In the end, we must say that we are highly disappointed that how Lularoe handled the matter and the next time we shop from there we will keep this in our mind. 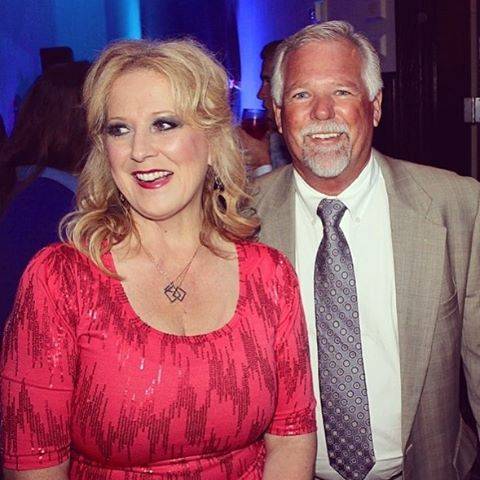 Watch the video for yourself self and decide whether Budenbender should be forgiven over his humiliating video.