Embattled leggings retailer LuLaRoe is getting a deluge of criticism on social media by women who say the company’s much-hyped “Noir” launch hurt their businesses. 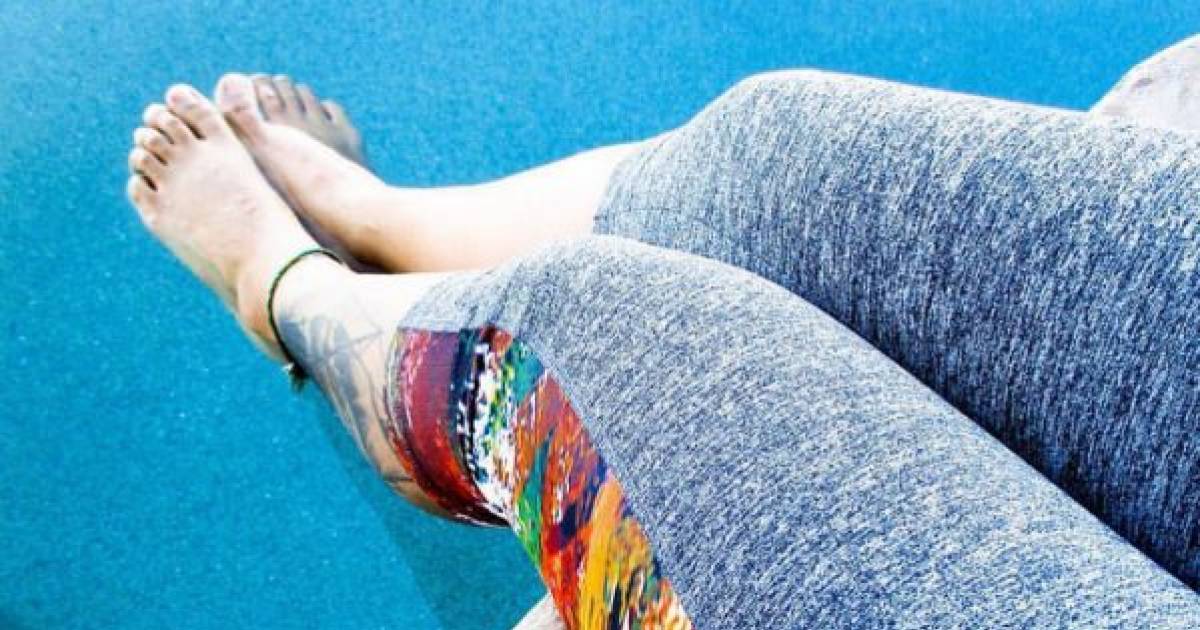 It all started when complaints of tearing pants began rolling in. Many customers were complaining that the clothes would tear easily, sometimes even after just a few hours of wear. 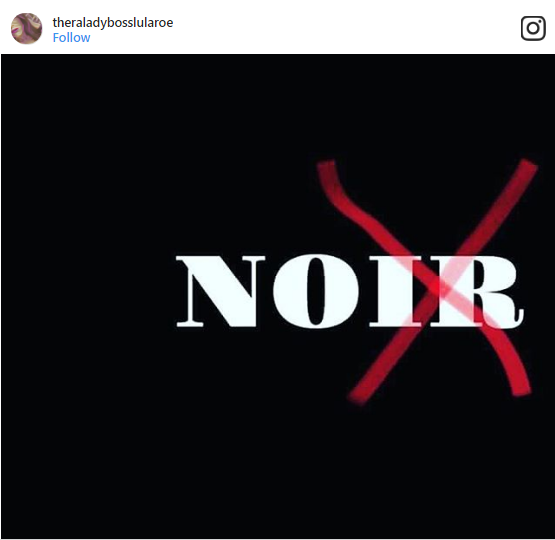 The complaints come as several class-action lawsuits have been filed against LuLRoe in recent months — with one alleging their leggings "rip like wet toilet paper" and another accusing the company of bringing their sellers into a "pyramid scheme." 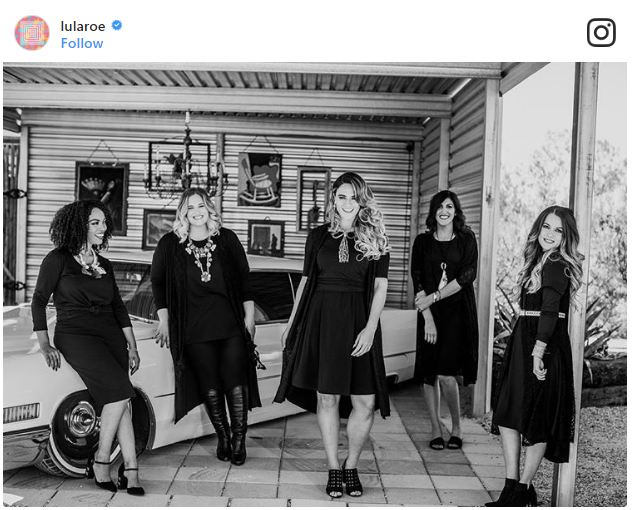 According to the Consumerist:

"Two of those customers recently filed a lawsuit in the northern district of California accusing the company of knowingly selling and marketing defective leggings." 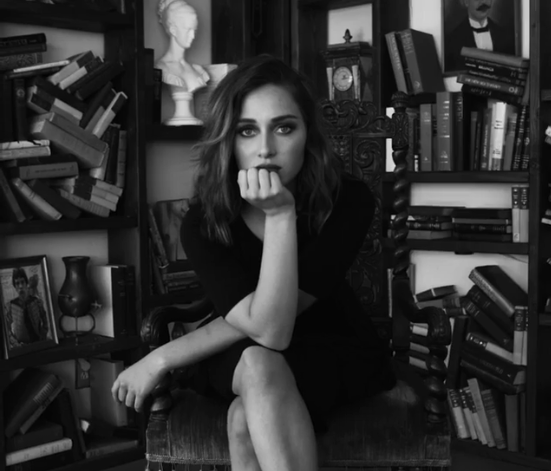 In a statement to Yahoo Style, LuLaRoe said, “We categorically reject the fabricated and exaggerated claims of this suit in the strongest terms and believe it is completely without merit. We stand by the quality of our products and are committed to ensuring consumers are fully satisfied. We are confident we will be able to fully refute these allegations.” 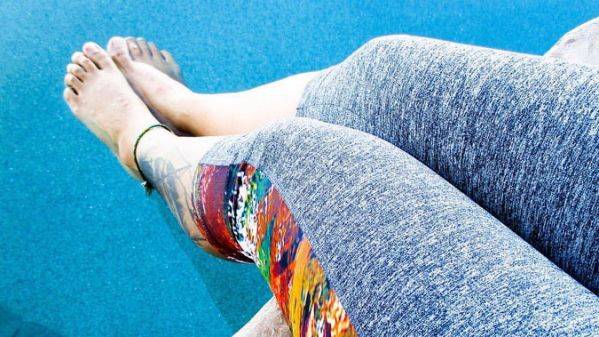 There is already a Facebook group with almost 20,000 members, called ‘LuLaRoe Defective/Ripped/Torn Leggings and Clothes.’ Members post images of their torn leggings and detail their experiences with the brand. 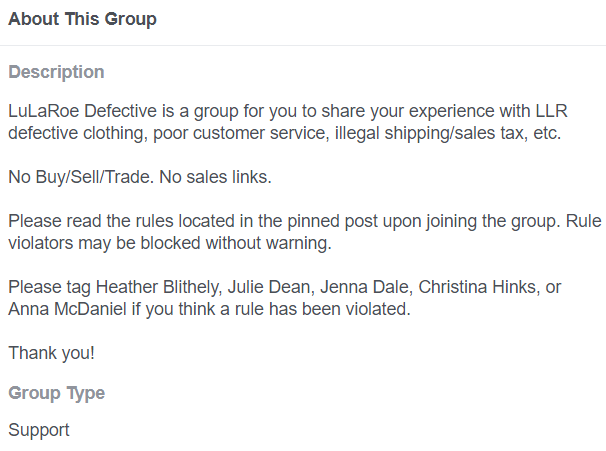 LuLaRoe announced last week it was introducing a Noir collection, which would feature many of their classic pieces in all black.

One consultant, Patricia Rigsbee of North Carolina, told BuzzFeed News she was given a number and told that when her number came up in an online queue she would be able to order.

“We tried all night and got nothing,” Rigsbee told BuzzFeed News. 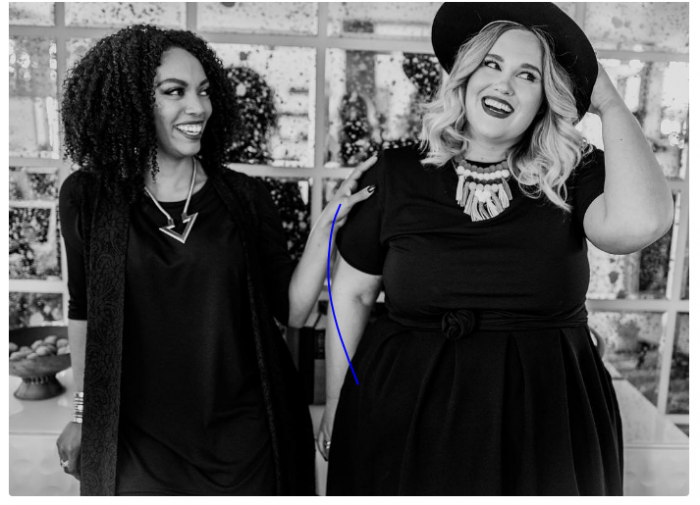 Hundreds of consultants are blowing up LuLaRoe's social media saying they were told to hype a launch that very few retailers actually got their hands on. 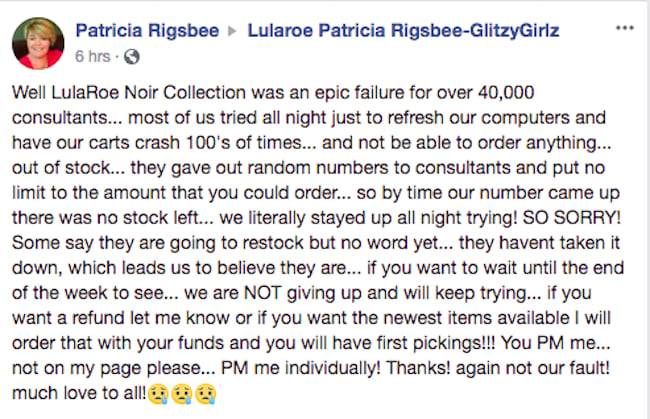 LuLaRoe is a multilevel marketing business. When a new consultant signs on to sell the company’s product — modest dresses and notoriously soft leggings — they must sign up under a sponsor who in turn receives a small percentage of the new consultant’s sales. Each new consultant buys their product outright; the average price of an initial shipment is $5,000. Bonuses are also available for sponsors whose consultants buy more product. 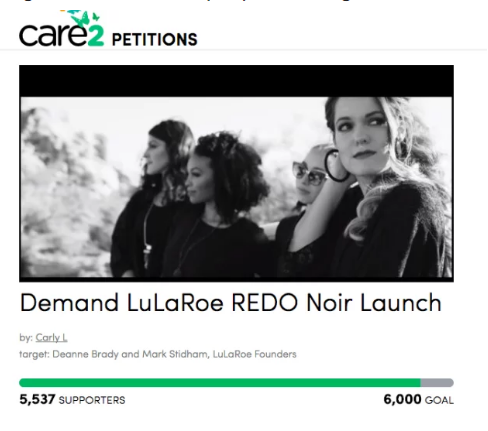 Stidham had harsher criticism for consultants who have become disenchanted with LuLaRoe and decided to stop selling the product. He warned those still in business to steer clear of any negativity coming from those leaving LuLaRoe, saying, “You cannot wrestle with the pig without getting a little mud on ya. Don’t wrestle with the pigs, ignore them.” 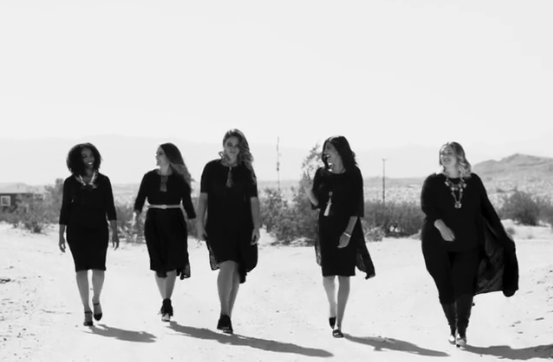 In response to the criticism, LuLaRoe said that “several thousand” consultants were able to purchase the items, at an average of 100 items each. 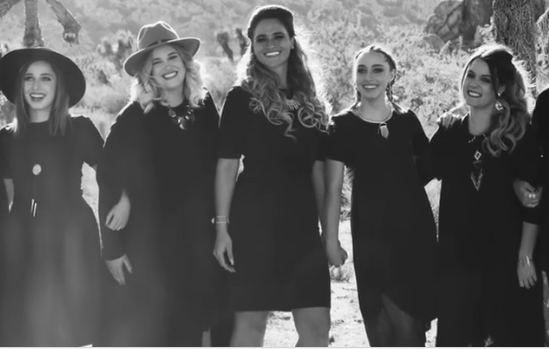 Some LuLaRoe fans and consultants have even started a petition demanding the company “redo” the launch. As of this writing, more than 5,500 people have signed.

“This has been a huge disappointment to all of us, to our customers, even to our most optimistic mentors who also got zero items – it’s been a sad sad day for LuLaRoe business owners,” the petition says. 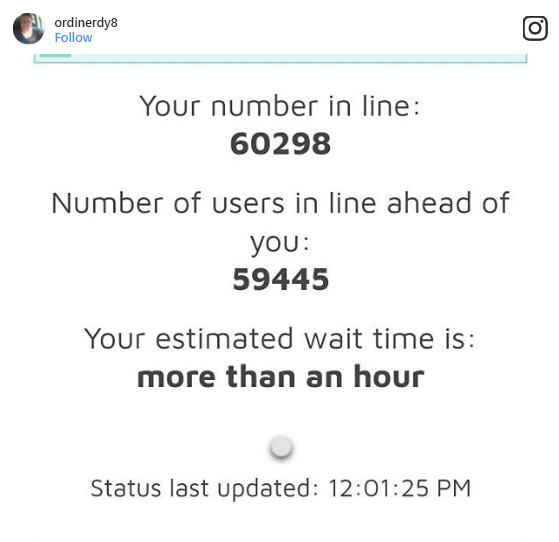